11 Incredible Stories Of Resistance Fighters Who Took On The Nazis

From the Edelweiss Pirates in Germany to the six-year-old war hero in France, these resistance fighters risked everything to resist the Third Reich.

By the late 1930s, Nazism was on the march throughout Europe. But as Adolf Hitler and his forces swept across the continent, people from all over stood up to resist him. From France to Yugoslavia to Germany itself, resistance fighters boldly pushed back — even if it meant risking their lives.

Some were young — like six-year-old Marcel Pinte who helped transport crucial information for the French Resistance. Others, like Josephine Baker, used their celebrity status and influence to avoid suspicion.

Not all of these resistance fighters lived to see the end of World War II and the fall of the Third Reich. But even though some faced a tragic final chapter, there is no doubt that they all left their mark on history forever.

Years later, their bravery is still inspiring — and a crucial reminder that it’s always worth taking a stand in the face of evil. 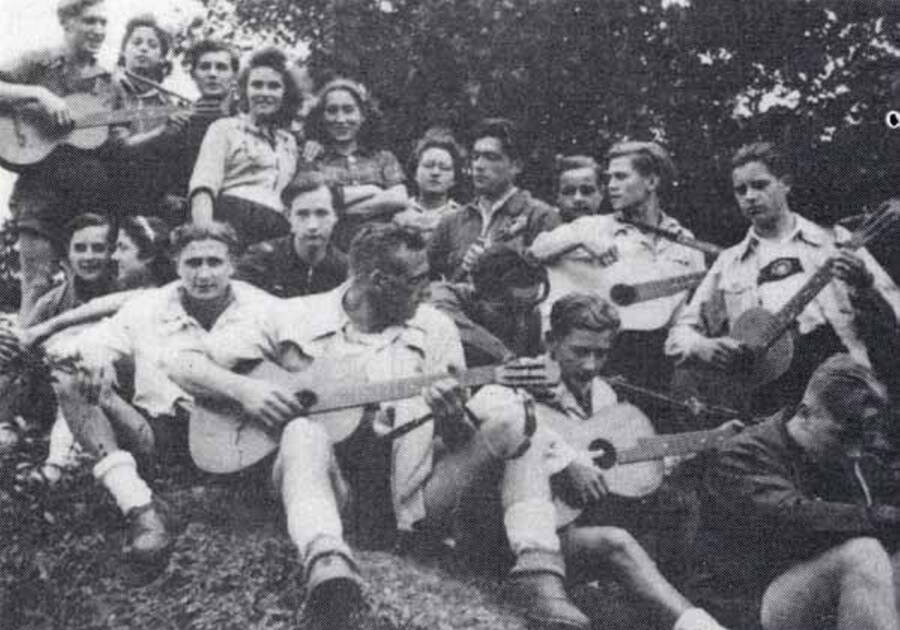 As Nazism tightened its grip on Germany in the 1930s, resistance fighters emerged among a surprising group: teenagers. The Edelweiss Pirates — Edelweißpiraten — did everything they could to sabotage the Third Reich.

This group of youths, aged 14 to 17, formed as a response to the enormously popular Hitler Youth — which counted 5.4 million members by 1937. But even when membership in Hitler Youth and related organizations became mandatory in Germany, the Edelweiss Pirates still refused to participate.

They rejected what the organization — and thus Nazism itself — stood for. Though the Hitler Youth had initially offered more benign activities like camping and games, the group quickly became militarized.

The organization demanded that the youths march, climb through trenches, and practice with bayonets in a clear preparation for battle. Meanwhile, the Edelweiss Pirates decided to fight on the opposite side. 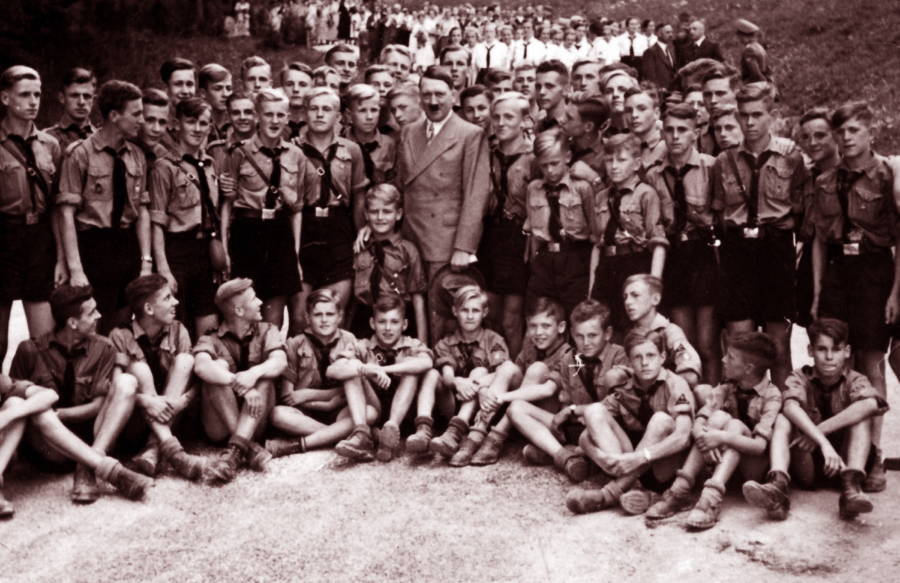 At great risk to their safety and well-being, they began to form alternative groups, which they called “swings,” “packs,” and “cliques.” Though these groups formed in separate locations, they all identified as Edelweiss Pirates. It’s believed that all of these groups together counted about 5,000 youths.

The resistance activities of the Edelweiss Pirates started out in a relatively relaxed fashion. They went camping, grew their hair long, and listened to Jewish music. But as Germany raced toward war, they began to actively fight back against the Nazi regime in any way that they could.

Across the country, Edelweiss Pirates threw bricks through factory windows, poured sugar in the gas tanks of Nazis’ cars, and spray-painted messages like “Down with Hitler” and “Down with Nazi Brutality” on buildings. They even offered shelter to deserters and escapees from concentration camps.

But the Nazis didn’t let them get away with their resistance activities for long. Many members were punished with imprisonment, labor camps, or even death. At least six of them were publicly hanged by the Gestapo.

However, the stories of those who gave their lives — and even those who survived to see the fall of Nazism — remained largely unknown after the war. According to one surviving member, that’s probably because the Edelweiss Pirates represented an uncomfortable truth for many Germans.