11 Incredible Stories Of Resistance Fighters Who Took On The Nazis 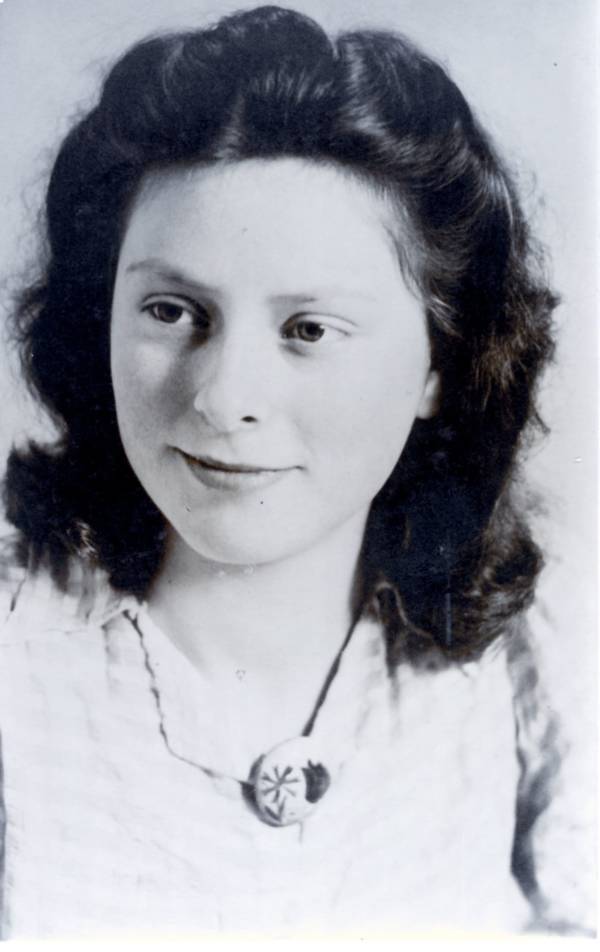 Some resisted the Nazis by brandishing weapons. But Freddie Oversteegen had a sneakier touch. Just 14 when she joined the Dutch resistance, Freddie and her sister Truus seduced Nazis — and led them to their death.

“We had to do it,” Freddie said, years later. “It was a necessary evil, killing those who betrayed the good people.”

She and Truus caught the eye of a Dutch resistance leader after he saw them hanging anti-Nazi posters around Haarlem. He asked them if they wanted to become resistance fighters in the Netherlands.

“Only later did he tell us what we’d actually have to do: sabotage bridges and railway lines,” Truus Oversteegen recalled. “We told him we’d like to do that. ‘And learn to shoot, to shoot Nazis,’ he added. I remember [Freddie] saying, ‘Well, that’s something I’ve never done before!'” 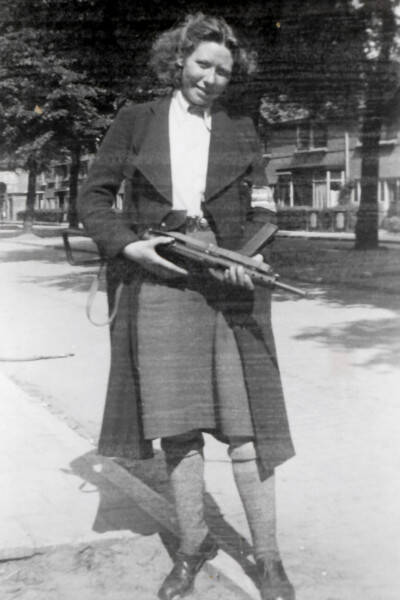 Though the sisters undertook resistance activities like destroying bridges and rail lines, they also shot Nazis while riding their bikes. And then they decided to take things one step further. Truus, Freddie, and their friend Hannie Schaft would put on bright lipstick and go to local bars, where they seduced Nazis.

After acting drunk and calling out, “Ha Heinz, come here,” the girls would ask their target if he wanted to “go for a stroll.”

“And of course,” Freddie recalled, “he wanted to.” They would then lead the Nazi into the woods, where, in Freddie’s words, they “liquidated” him.

Though Freddie and Truus survived the war — Schaft was later captured and killed by Nazis — Freddie long struggled with the knowledge of what she’d done as a resistance fighter, even though she believed the cause was just.

“I’ve shot a gun myself and I’ve seen them fall,” Freddie Oversteegen said. “And what is inside us at such a moment? You want to help them get up.”