Though giant otters have been found before, the species identified in Ethiopia is believed to be the largest ever discovered. 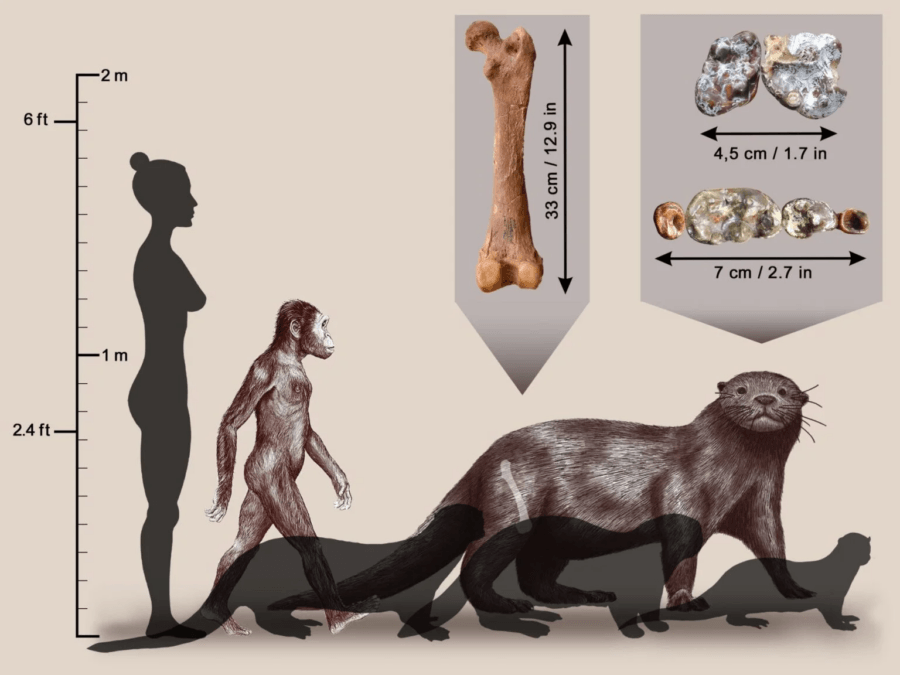 Sabine Riffaut and Camille Grohé/Palevoprim/CNRS Université de PoitiersNot only was the otter large, but researchers believe that it likely lived on land.

Scientists working in the Lower Omo Valley of southwestern Ethiopia have identified a new species of prehistoric otter. Unlike its modern-day kin, this otter, Enhydriodon omoensis, was around 440 pounds.

According to a new study published in the French scientific journal Comptes Rendus Palevol, the giant otter lived in present-day Ethiopia between 3.5 million to 2.5 million years ago. Though modern otters range from four pounds to 100 pounds, this otter was much, much bigger — more the size of a modern-day lion. Researchers believe it’s the largest otter ever discovered.

A team led by Camille Grohé of the University of Poitiers determined the otter’s impressive size by studying its femur and teeth. Though giant otters of smaller proportions are known to have roamed Eurasia and Africa two to six million years ago, Enhydriodon omoensis is the largest by far. The Daily Mail notes that a similar giant otter fossil discovered in China, Siamogale melilutra, was closer to the size of a wolf at about 110 pounds.

But that’s not the only unusual thing about Ethiopia’s Enhydriodon omoensis. 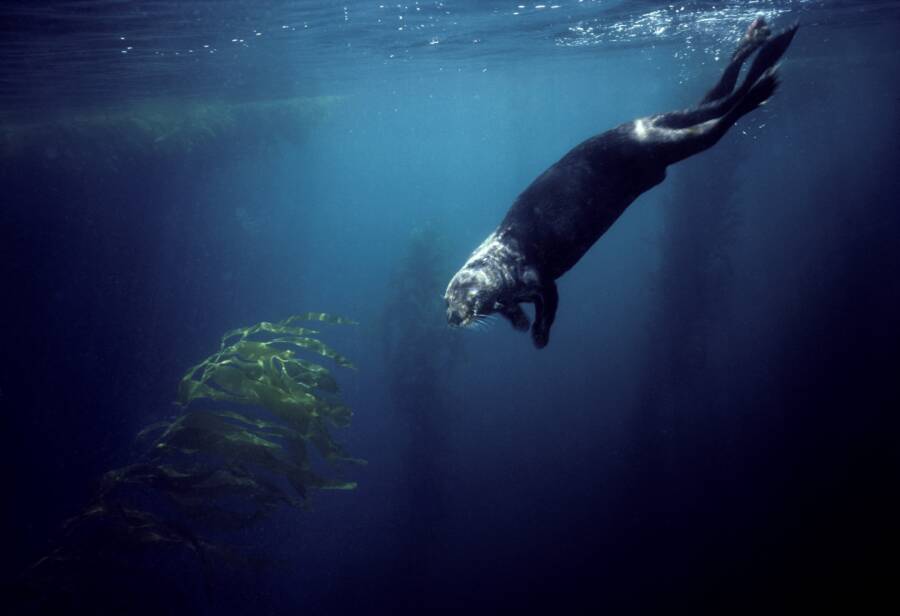 “The peculiar thing, in addition to its massive size, is that [isotopes] in its teeth suggest it was not aquatic, like all modern otters,” study co-author Kevin Uno, a geochemist at the Columbia Climate School’s Lamont-Doherty Earth Observatory, explained, according to Phys.org. “We found it had a diet of terrestrial animals, also differing from modern otters.”

According to Phys.org, researchers looked at the giant otter’s teeth to understand what it ate. By studying stable isotopes of carbon and oxygen in its tooth enamel, they found that the otter had a similar diet to prehistoric terrestrial mammals like big cats and hyenas.

This surprised the research team, because they had expected the otter to have a similar diet to ancient hippos “or other semi-aquatic animals,” creatures that consume things like mollusks, turtles, crocodiles, and catfish. Instead, it appears that Enhydriodon omoensis hunted prey that ate a “terrestrial” diet of grasses, vegetation, and trees. 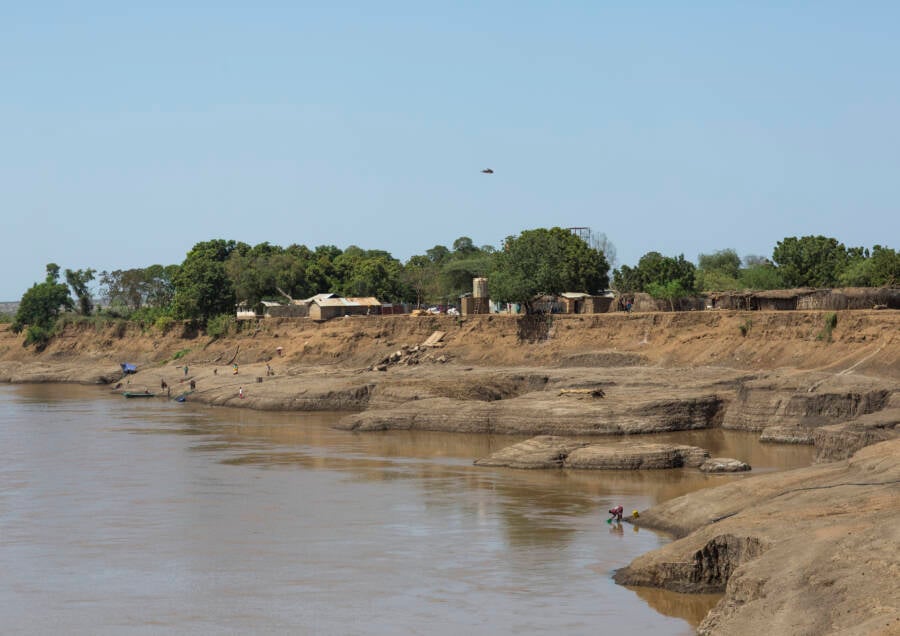 Eric Lafforgue/Art in All of Us/Corbis via Getty ImagesPaleontologists discovered the new species of giant otter in the Lower Oma Valley in southwestern Ethiopia.

According to The Daily Mail, the lion-sized otter may have died out as its environment changed. When the climate got drier and early hominins moved into the otters’ natural habitat, Enhydriodon omoensis may have been unable to compete with our ancient human ancestors for resources effectively.

“Enhydriodon otters went extinct in Africa around the Plio-Pleistocene transition, along with many large-sized and ecologically specialized carnivorans,” the authors explained, according to Sci.News.

“This extinction event could be linked to the many geological, climate, and biotic changes occurring in the eastern African rift during this period, notably the incursion of early hominins into the carnivore guild.”

According to Phys.org, the research team plans to expand their search and examine other African otter fossils. By studying their tooth enamel and the configuration of their bones, they hope to better understand how giant otters once lived and died in prehistoric Africa two million years ago.

After reading about the prehistoric otter that was the size of a lion, look through this list of incredible prehistoric animals like the “terror croc” and saber-toothed tiger. Then discover the story of the terror birds, the avians with hatchet-like beaks that rose to prominence after the demise of the dinosaurs.