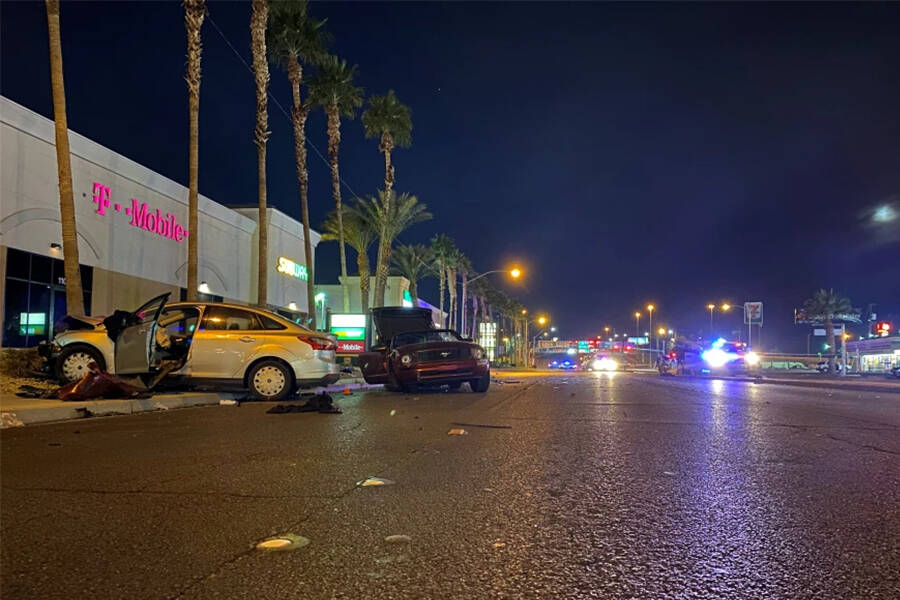 North Las Vegas Police DepartmentSummer Butler, 37, was driving at 73 miles per hour just one second before the crash.

In January 2022, a woman accused of driving under the influence of cocaine and alcohol crashed her car into another, killing the second vehicle’s driver.

The speeding car was driven by 37-year-old Summer Butler, who is now facing charges for DUI resulting in death, reckless driving, and possession of an illegal substance.

The other vehicle was driven by 54-year-old Ishman Edwards — who was not just drunk at the time of the accident, but also high on methamphetamine, the Las Vegas Review Journal reported.

The incident happened on Jan. 14, 2022, around 11:55 p.m. near East Cheyenne Avenue and Civic Center Drive. Butler had been speeding down the street when Edwards made a U-turn in the center lane, causing Butler’s vehicle to collide with Edwards’.

Edwards and his passenger were both ejected from the vehicle during the collision.

Police records show that Butler had been traveling 73 miles per hour in a 40-mile-per-hour zone and had only applied her brakes a half-second before the collision. Her vehicle then traveled another 150 feet before stopping in some landscaping, 8 News reported.

Butler was taken to the hospital, where she acted erratically and had to be sedated by staff, according to one report. Edwards died at the hospital, and his cause of death was listed as blunt force trauma. 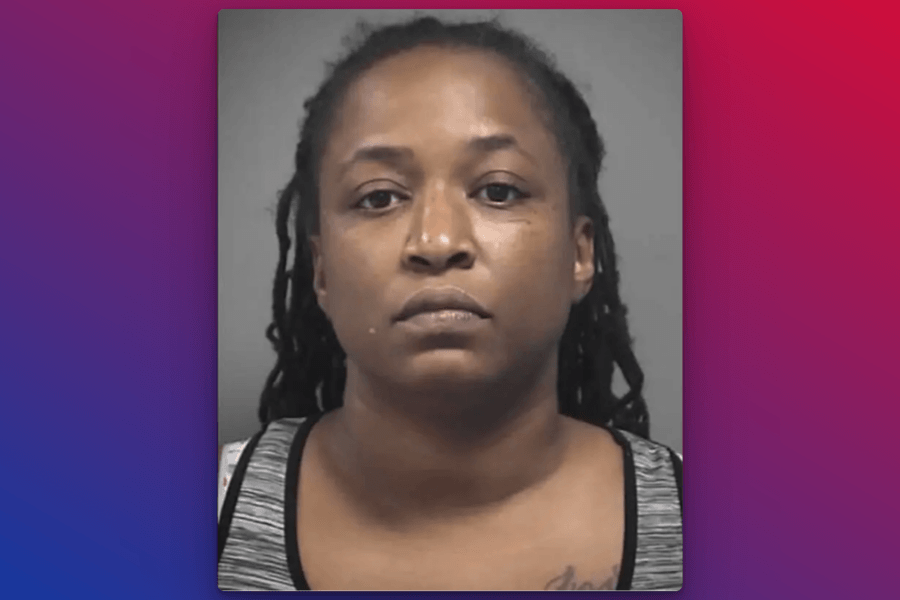 North Las Vegas Police DepartmentSummer Butler, 37, had previously been charged with DUI after a 2017 incident in Omaha, Nebraska.

Police said “a small baggie containing a white substance fell out of the left side of [Butler’s] bra,” which they confirmed to be cocaine. Butler’s blood alcohol level was .102 — the legal limit in Vegas is .08 — and there was a half-empty bottle of vodka in her vehicle along with a handgun.

Police had initially said that Edwards was not impaired at the time of the accident. However, toxicology reports later confirmed that Edwards’ blood alcohol level had been three times over the legal limit, and he had “substantial” amounts of methamphetamine in his system.

Butler had previously faced DUI charges in Omaha, Nebraska in 2017, records show, to which she pleaded guilty.

Police put out a warrant for her arrest in relation to the January crash in June, and she was released on a $15,000 bail by a judge on August 19 with orders to stay away from all drugs and alcohol.

She is due to appear in court once again on September 12.

Police have not commented on why they waited five months to charge Butler with the death of the other driver.

After reading this cautionary tale, find out what happened when a woman on meth got lost in the woods for a month. Or, read about the drunk teenager who crashed her car, killed her sister, and caught the whole thing on Instagram Live.