Some of these crimes remain unsolved and others have been closed by authorities. All are a grim reminder that not everyone is buying chocolates for loved ones on Valentine’s Day. 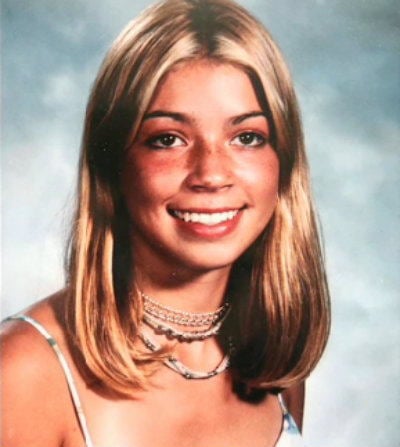 In 2000, Columbine High School sweethearts Stephanie Hart, 16, and Nick Kunselman, 15, were gunned down in Jefferson County, Colorado at a Subway restaurant on Valentine’s Day. Kunselman worked at the Subway restaurant, where Hart had come to visit him. 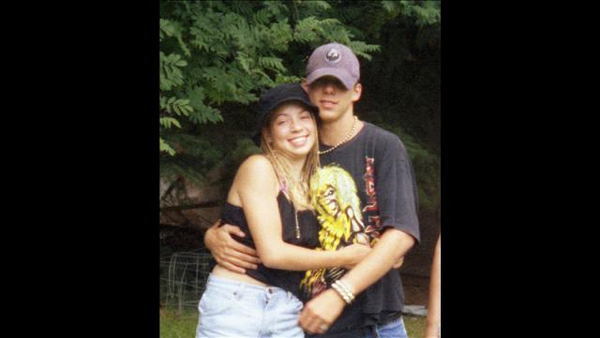 Witnesses to the shooting described seeing a 5 foot 8 inch tall white male leaving the scene. The killer has not been caught, and the murders remain as another wound on the town of Littleton, Colorado—the same town where, in 1999, two teenage boys murdered 13 people in Columbine High. The young couple was buried side by side. 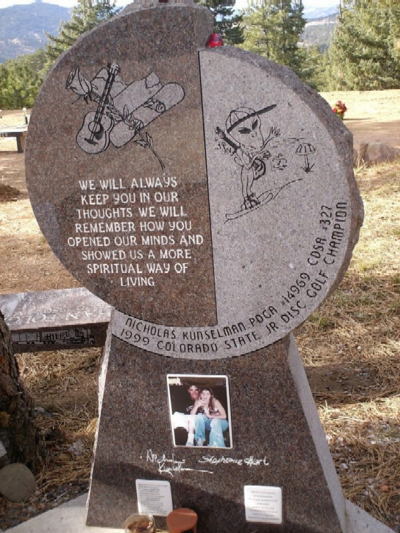 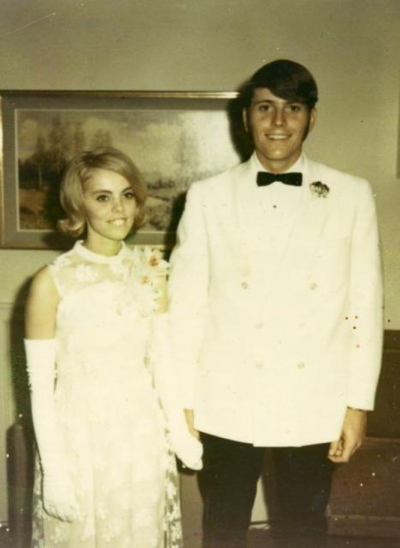 The 1971 murders of Jesse McBane, 20, and Patricia Mann, 19, in Durham, North Carolina haunt the community to this day. The young lovers disappeared after attending a Valentine’s dance at Watts Hospital. 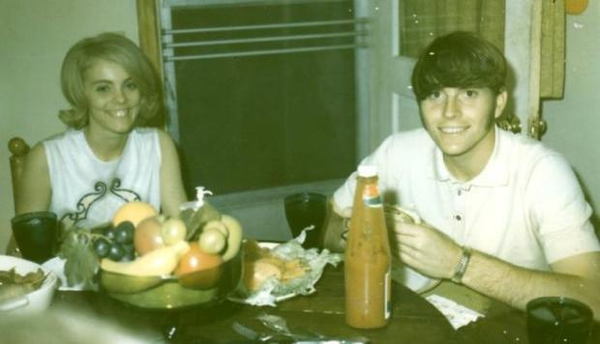 Police found McBane’s abandoned vehicle on a lovers’ lane. Then, they found their bodies in a wooded area, tied to a tree and showing signs of torturous strangulation. A person of interest was investigated 42 years later, but no arrests have been made.

Woman Leaves Partner On Valentine’s Day, But Not For Long 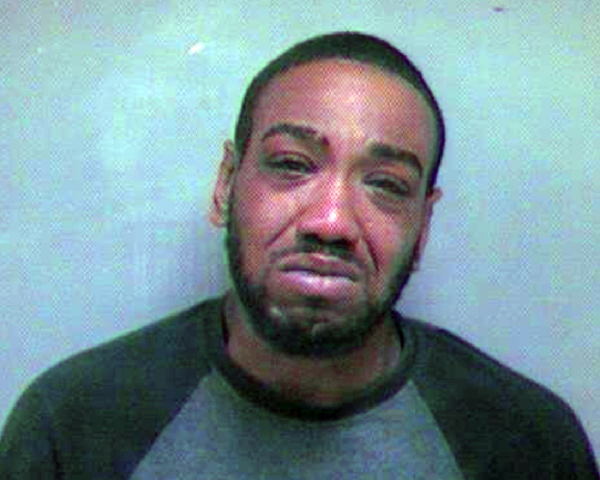 Flowers weren’t in the future for Tomicka Peterson of West Palm Beach, Florida. She had been living with her boyfriend, Paul Gibson, a three-time prison veteran and decided to call it quits on Valentine’s Day, 2011. Peterson arranged for a ride and left the home, but she wouldn’t make it far.

Gibson pulled a gun and fired multiple shots into the vehicle, where four additional people sat, including a 3 year-old girl. Sadly, Peterson died at the scene, but justice was assured. Gibson got a life sentence and he wasn’t happy about it, as seen in the photo above.