Joan Crawford Starred In At Least One Adult Movie 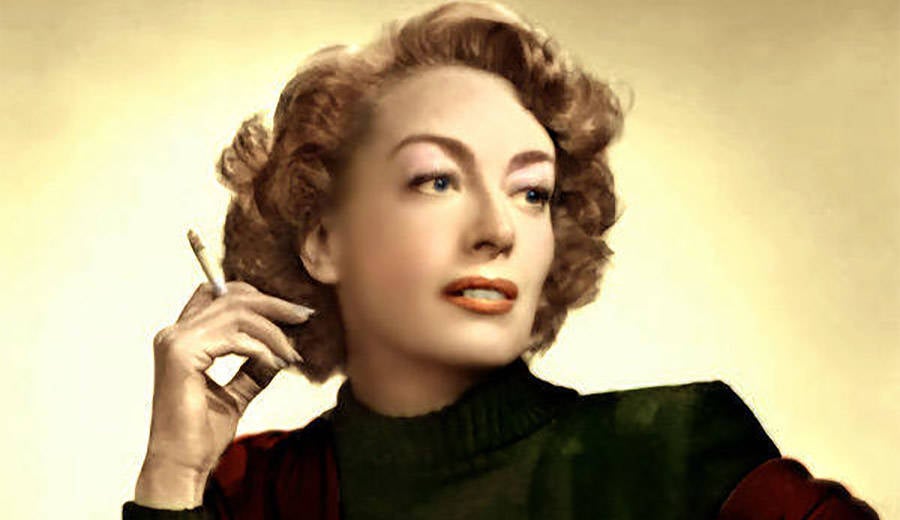 Life wasn’t exactly easy for young actresses in old Hollywood. They lacked credibility and reputation and even those extremely talented struggled to make ends meet at the start of their careers.

Take Marilyn Monroe, for example. Before the stunning young woman became an international icon, she was an anonymous starlet who struggled so much she had to pose in the nude to earn some extra cash.

Joan Crawford was in a similar boat to Monroe. While today we remember Crawford as one of the greatest female stars of old Hollywood, her life as a young actress was far from glamorous. In fact, it has been alleged that as a teenager, Crawford starred in a few pornographic films, including Velvet Lips, The Casting Couch, and The Plumber, just to make ends meet.

Since Crawford was one of MGM’s biggest stars, the studio supposedly employed a fixer to partner with the mob and make the embarrassing story and Hollywood scandal go away. While allegations of Crawford starring in adult films have obviously never been confirmed and the negatives have never been found, the story does seem suspiciously true.

For example, when Crawford left MGM in 1943 she paid the studio $50,000, possibly for destroying the negatives. 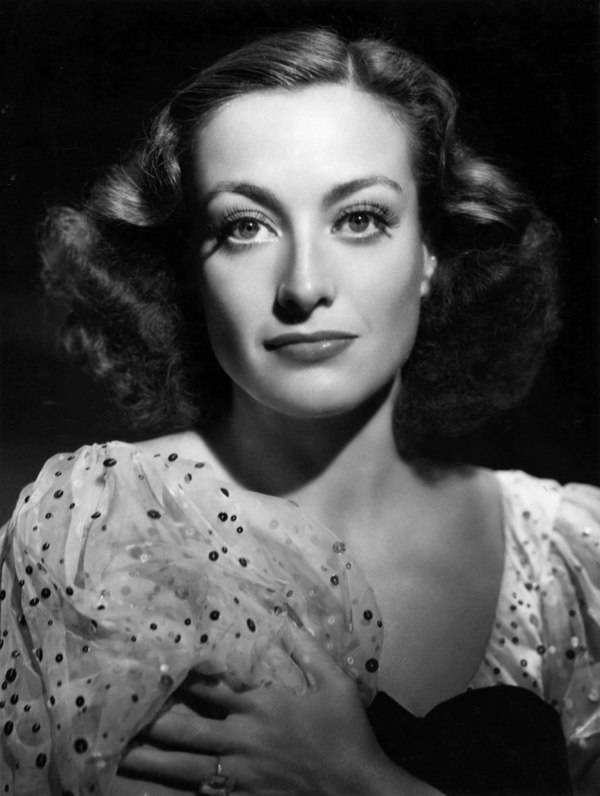 Wikimedia CommonsJoan Crawford in 1936, a few years before she became a truly successful actress

In addition, Crawford’s first husband Douglas Fairbanks Jr. has confirmed that Crawford starred in at least one adult movie:

“Billie was absolutely terrified that I would find out about a film she had made when she was in a financially desperate moment. When she told me about it, as we began to get very involved, she said, ‘I have to tell you in case it makes a difference.’ I tried to get as many details from her as possible, especially as to what she wore or didn’t wear in the film, and specifically what she did in the film, but I only got tears.”