Meet Viola Desmond, The ‘Canadian Rosa Parks’ Who Made A Brave Stand Against Racism

After a Nova Scotia movie theater refused to let Viola Desmond sit in the whites-only section, she took the case to court and ignited the country’s civil rights movement in the process. 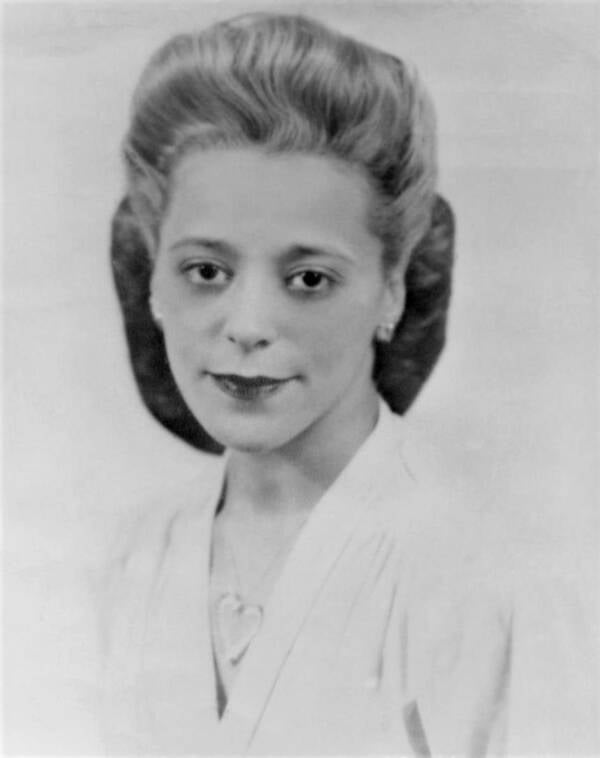 In 1955, Rosa Parks refused to give up her seat on a Montgomery bus for a white man. Parks’s act of civil disobedience helped spark the civil rights movement in the U.S. But almost a decade earlier, a Canadian woman named Viola Desmond made a similar stand — and made history.

Here is the remarkable story of Viola Desmond, whose refusal to move from the whites-only section of a Nova Scotia movie theater led to her becoming the first woman on the Canadian $10 bill — half a century later.

Who Was Viola Desmond?

Born in Halifax, Nova Scotia in 1914, Viola Irene Davis faced discrimination from early in her life. As a Black woman, Viola had limited career options. She wanted to follow in her father’s footsteps – James Davis ran his own barbershop.

But when Viola applied to a hairdressing school in Nova Scotia, they denied her admission because of her face. Viola had to move to Montreal, Atlantic Ciry, then New York City in order to attend school.

Viola moved back to Halifax and married Jack Desmond. She also opened a salon. 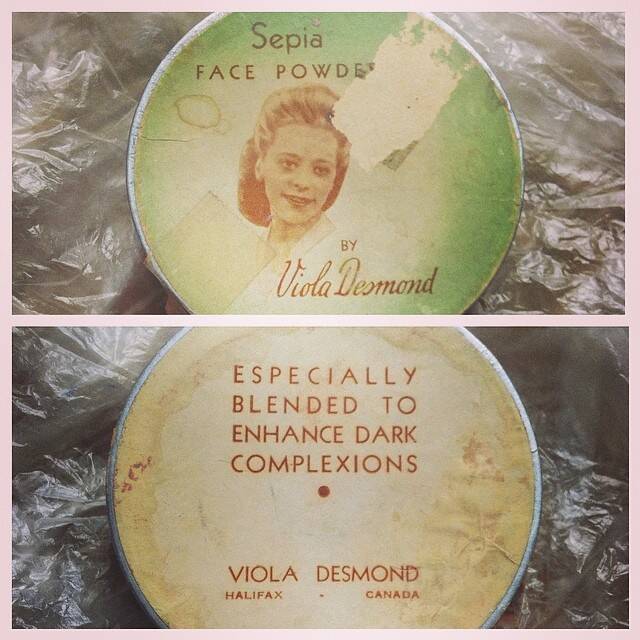 Desmond did not want other Black women to be pushed out of hairdressing because of their race. So she opened the Viola Desmond School of Beauty Culture. The school attracted students from across Canada, and Desmond built up a reputation as an award-winning beautician. In 1945, she received the silver in hair styling at a Montreal competition.

By 1946, Viola Desmond was a businesswoman, beautician, and instructor. On a business trip that November, Desmond’s car broke down in New Glasgow, Nova Scotia.

While a mechanic repaired the car, Viola walked into Roseland Theatre. Having never been to New Glasgow, Desmond did not realize the theater segregated its seats. White patrons sat on the main floor, while Black patrons were sent to the balcony.

At the ticket booth, Desmond handed over a dollar and asked for “one down, please.” The white ticket seller gave Desmond a balcony ticket. When Viola tried to enter the main floor, the ticket taker sent her back to the ticket booth. “This is an upstairs ticket,” the seller said, “you will have to go upstairs.”

Desmond, still unaware of the segregated seating, returned to the ticket booth to request a main floor ticket.

The ticket seller said, “I’m sorry, but I’m not permitted to sell downstairs tickets to you people.”

At that moment, Viola Desmond turned around and went to the main floor, where she defiantly sat in the whites-only section. The theater manager confronted Desmond, ordering her to leave the seat.

“I told him that I never sit upstairs because I can’t see very well from that distance,” Desmond explained. “He became angry and said that he could have me thrown out of the theatre. As I was behaving very quietly, I didn’t think he could.”

The manager called the police, who arrested Desmond and dragged her from the theater so roughly that she lost a shoe and injured her hip. “The policeman grasped my shoulders and the manager grabbed my legs, injuring my knee and hip,” Desmond related. “They carried me bodily from the theatre out into the street.”

Desmond spent the night in jail on a tax evasion charge — because of the cents worth of price difference between balcony and floor seats.

“I didn’t realize a thing like this could happen in Nova Scotia – or in any other part of Canada,” said Viola Desmond after her arrest.

Yet Canada, like the United States, had a history of segregation. Viola Desmond herself attended segregated schools. And in the 1910s, the Canadian government considered banning Black immigration completely. Under the Immigration Act of 1910, Canada could prohibit “immigrants belonging to any race deemed unsuited to the climate or requirements of Canada.” 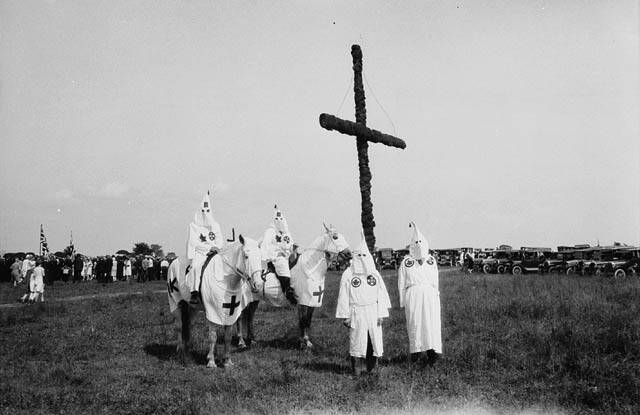 John Boyd/Library and Archives CanadaMembers of the Ku Klux Klan meet in 1927 in Ontario, Canada.

Unlike the U.S., where Jim Crow laws were officially on the books, Canadian segregation was less formal. Roseland Theatre did not officially ban Black patrons from the main level. The manager even told the Toronto Star that the theater had no policy banning Black customers from buying main floor tickets. “It is customary for [colored persons] to sit together in the balcony,” the manager insisted.

When Viola Desmond went to trial for sitting on the main floor, the court never once mentioned her race.

Courts Charged Viola Desmond With Tax Evasion Over One Penny

The morning after her arrest, Viola Desmond faced a magistrate. She had been charged with refusing to pay one cent in taxes.

No lawyer represented Desmond during her hearing. She barely had a chance to speak at all. Desmond said, “I am the accused. I offered to pay the difference in the price between the tickets. They would not accept it.”

The magistrate found Desmond guilty and charged her a fine of $26.

Desmond fought the conviction. With the help of the Nova Scotia Association for the Advancement of Colored People, she hired a lawyer. But rather than appeal on the basis of racial discrimination, Desmond’s lawyer asked for a judicial review.

The province’s appeals court dismissed the case. Justice William Lorimer Hall decried the missed opportunity “to right the wrong done this unfortunate woman.” Justice Hall added, “One wonders if the manager of the theatre who laid the complaint was so zealous because of a bona fide belief that there had been an attempt to defraud the province of Nova Scotia of the sum of one cent, or was it a surreptitious endeavour to enforce a Jim Crow rule by misuse of a public statute.”

Viola Desmond On The $10 Bill

Viola Desmond lost her appeal – yet she made a mark in civil rights history.

In 2018, the Bank of Canada put Desmond on the $10 bill as a way to honor her. Canada also posthumously overturned Desmond’s conviction, featured her on a postage stamp, and named a ferryboat in her honor.

“I was under the impression — when it came to education — that racism and that slavery stuff didn’t happen here in Canada,” says Tony Ince, the minister for African Nova Scotian Affairs.

But Canadians like Viola Desmond were not immune from racial discrimination. Desmond’s story shows that the law does not have to use racial language to discriminate. It also reveals the courage of the many people who stood up against injustice.

Viola Desmond was one of many people who fought for civil rights. Next, read about teenager Claudette Colvin, the inspiration for Rosa Parks, and then check out powerful photos of the civil rights movement.