After three years of covering a string of murders, police realized that journalist Vlado Taneski was the killer. 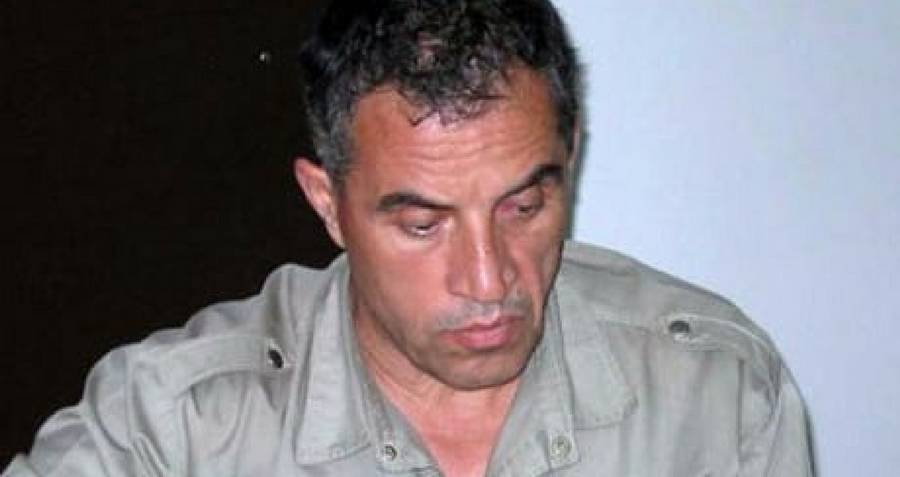 Vlado Taneski worked as a journalist for over 20 years. For most of his career, he worked for local newspapers in his hometown of Kičevo, Macedonia. The town was small and quiet, and for the most part, his stories were on the going’s on in the local schools and government offices.

Then, in 2005, he got a big story. A woman had gone missing, a local cleaner, and her body had been found raped and murdered just outside of the town, her body wrapped in plastic bags. Taneski worked closely with the local police and authorities to cover the murder, with his editor and the residents of the town praising him for his attention to detail.

Over the next three years, three more women would go missing, two of them later discovered in the same condition as the first. As he had with the first murder, Taneski covered them all with the same attention to detail, his column quickly becoming a crowd favorite amongst the locals.

However, police soon began to become suspicious of Taneski’s coverage. There were details that were popping up in his stories that police noticed hadn’t been shared with the public, and they began wondering if Taneski knew who the murderer was and was keeping it to himself so he could continue to get rave reviews for his media coverage. 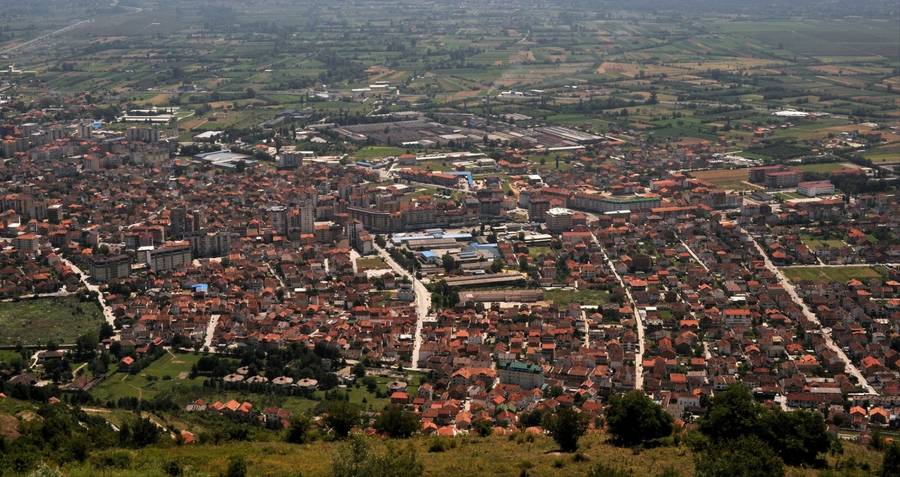 It turned out that the truth was much more sinister.

The police had been half right. Taneski did indeed know who was behind the murders — as he himself was the killer.

For three years, Vlado Taneski had been living a double life. His wife of 31 years described him as “quiet and gentle,” and his coworkers at the Nova Makedonija newspaper called him “unbelievably low-key and soft-natured.”

However, Taneski’s behavior elsewhere in his life suggested otherwise. Of the four women who disappeared, the three whose bodies were found displayed signs of being viciously raped, molested and tortured before being strangled to death with a phone cord.

It was the knowledge of that detail that led police to Taneski in the first place. Though they had initially revealed that the women had been strangled, they had not said with what. Noticing that Taneski had correctly named the specific type of phone cord used, they arrested him on suspicion of murder.

After questioning him, they obtained a search warrant for his home, which revealed further insight into his twisted mind. His home was filled with pornography, and notes about the crimes. He had been carrying out the murders, then writing about them in great detail for the paper, as if taunting the police.

As for his motives, the police were unable to discover them. The victims were all cleaners, the same profession that Taneski’s mother was in, and bore a striking resemblance to her. Police believed that they might have known his mother, though a further connection was never established.

After matching his DNA to the semen found on the victims, Taneski was arrested. While the police built their case against him, the former reporter committed suicide in his cell by drowning himself in a bucket of water.

Next, read about the still-unsolved Cleveland Torso Murders. Then, read about Hans Schmidt, the only priest ever executed in the U.S.