Four Reasons Why Walmart Is Actually Good For The World

By Richard Stockton | Checked By Savannah Cox
Walmart’s faults get a lot of attention in the media, but what about the good things it does? 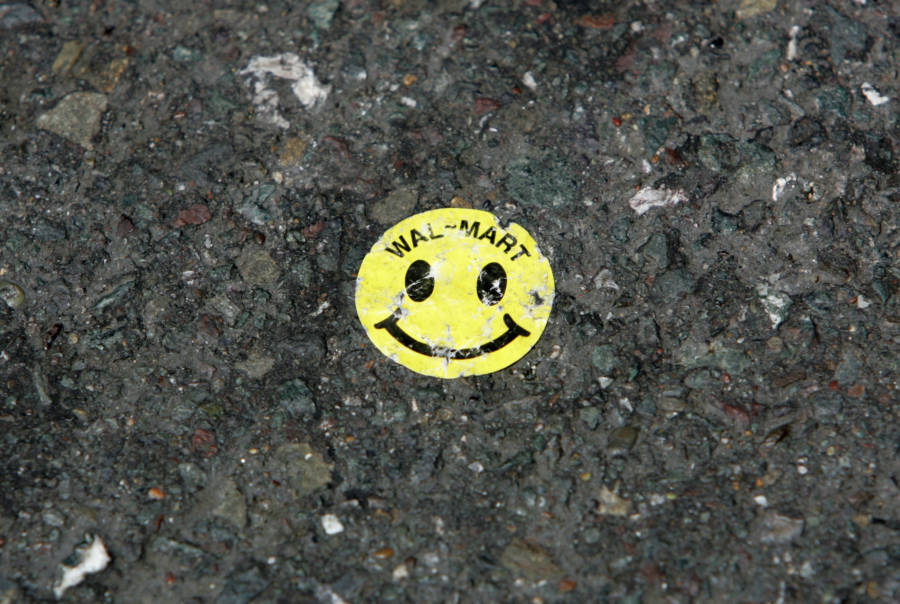 Walmart endures a lot of criticism, especially among humanities students who are afraid that someday they might have to work there.

Ideological opposition aside, there is a case to be made against the world’s largest retailer. It is notoriously destructive to local businesses and exploitative to its workers, and then there’s the mythical people of Walmart — which is a good place to go the next time you’re casting extras in a zombie movie.

But what if that reputation for evil is only partly deserved? Like any business, Walmart exists to provide goods and services to the public, and it wouldn’t last long if it wasn’t offering people something for their money. In fact, Walmart does a lot more good than most people think, even when it doesn’t strictly have to. 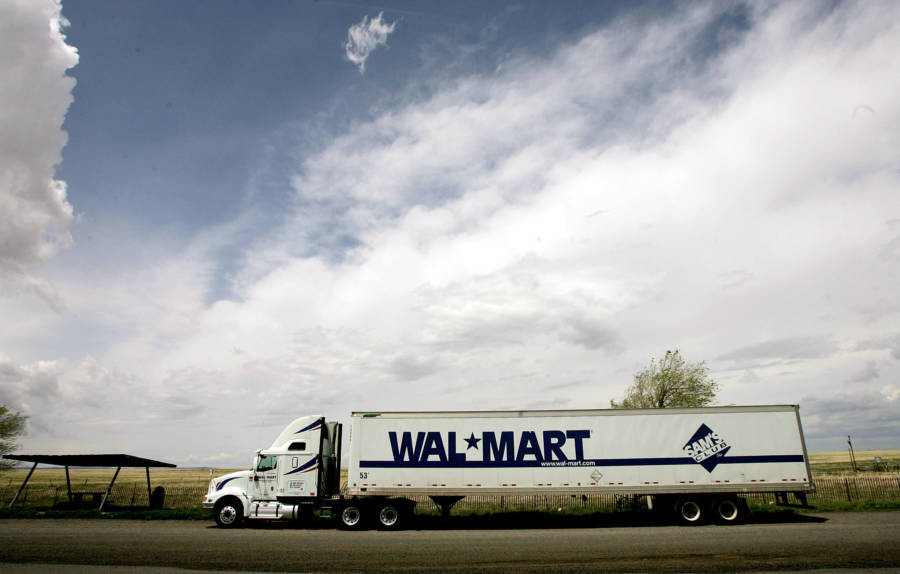 Since the first Walmart store opened in Arkansas in 1962, the number of small retailers in America has declined by 55 percent. While this trend was already underway before Walmart became the behemoth it is today, the company’s phenomenal growth has certainly accelerated the death of mom-and-pop stores all over the world.

That’s bad for Walmart’s competition, but good news for everybody else. Small retailers have no choice but to buy inventory on a small scale, which means less efficient distribution, more fuel burned for lots of small deliveries to stores, and a lot of wasted (air conditioned) space in warehouses, where limited inventories make for gaps in shelf space.

Walmart, on the other hand, buys virtually everything in bulk, and it does this on such a gigantic scale that the goods it sells are manufactured and delivered in something like the most efficient way possible.

Walmart sells over 140,000 individual items, and the store’s huge customer base ensures that nothing stays on the shelf for very long. This reduces waste, as do the massive bulk shipments Walmart sends out to its distribution centers.

Small orders of goods delivered on trucks to small retailers burn almost as much fuel as huge orders that completely fill the available cargo space, which means that the ratio of gallons of gas used per dollar of inventory delivered if vastly higher for small, independent, inefficient stores, which must buy, ship, and sell their limited inventory for higher prices than their big blue competitor.