7 War-Time Inventions That You Use Every Day 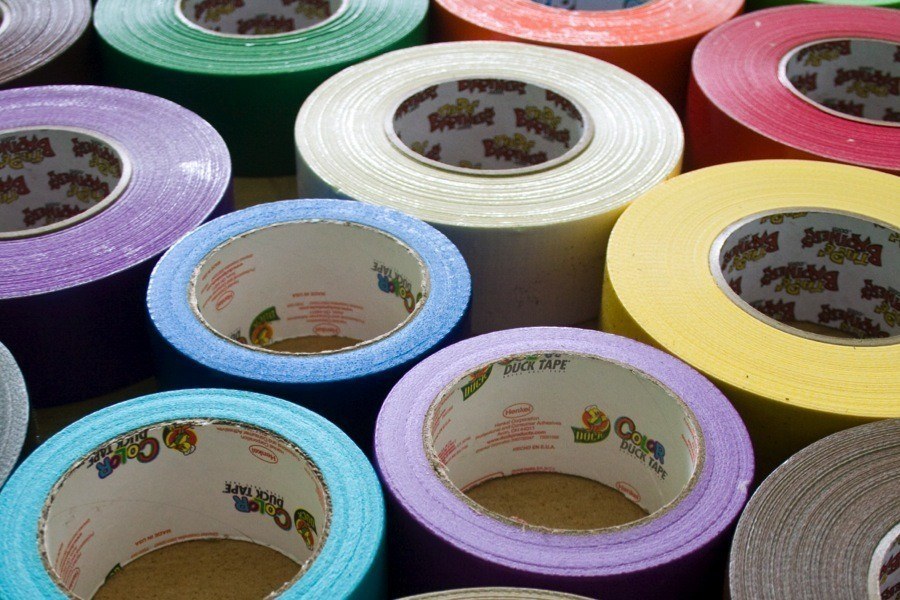 An Illinois factory worker and mother of two sons who were serving in the U.S. Navy during World War II, Vesta Stoudt noticed a minor problem with ammunition boxes that worried her. Soldiers had to open the boxes by pulling a small piece of paper attached to a strip of tape, but the paper could easily tear off without opening the box. Stoudt started exploring fixes, and in the process, she invented duck tape. Stoudt wrote President Roosevelt to tell him about the problem and her solution:

“Now your son, my son and our neighbor’s son must pull this tape off some way, perhaps with his teeth or with his knife, if he is lucky enough to have one—nine chances out of ten he hasn’t any. The enemy has had time to kill hundreds of our men, while they have been trying to open the box to get the cartridges… Please Mr. President, do something about this at once, not tomorrow or soon, but now.”

Shortly after Stoudt sent her letter, the War Production Board contracted Johnson & Johnson to develop her idea for mass-production, and duck tape was on its way to becoming a ubiquitous part of American life.

As researchers worked to improve radar (yet another war-time advancement) during WWII, they had to invent a whole range of other devices. One of them was the cavity magnetron, built by a British team in the late 1930s. A few years later, in 1945, an American tinkerer named Percy Spencer was working with a radar machine based on these war-time developments that emitted microwaves. When he realized the microwaves had melted the candy bar in his pocket, he began to experiment with how to heat food on purpose with microwaves. His first success – and clearly the most pivotal one – was popping popcorn. 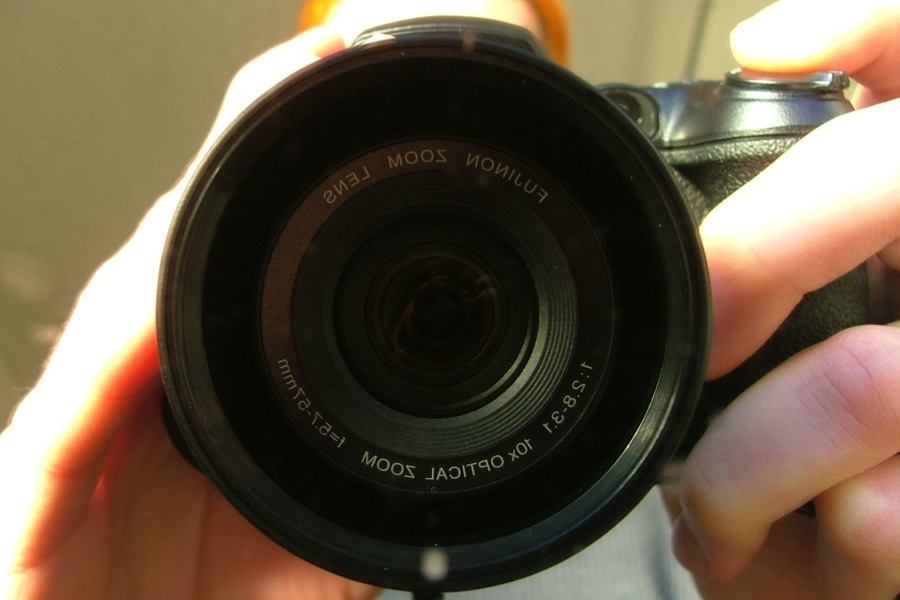 Though a different type of conflict, the Cold War between the United States and the Soviet Union also produced a myriad of new inventions. Everything ever accomplished by NASA, for example, has its roots in the rivalry between the two superpowers. Today, one of the most popular Cold War inventions is digital photography. Early high altitude spy planes had to drop rolls of film out of the sky to be developed and analyzed back on terra firma.

These drops led to arduous collection missions or tricky in-air intercepts of film floating down from spy planes by parachute. Digital photography, first employed in the NASA-Air Force KH-11 satellite in 1976, solved this problem. By taking digital images, the spy planes could then transmit the components back to earth through encoded radio signals. 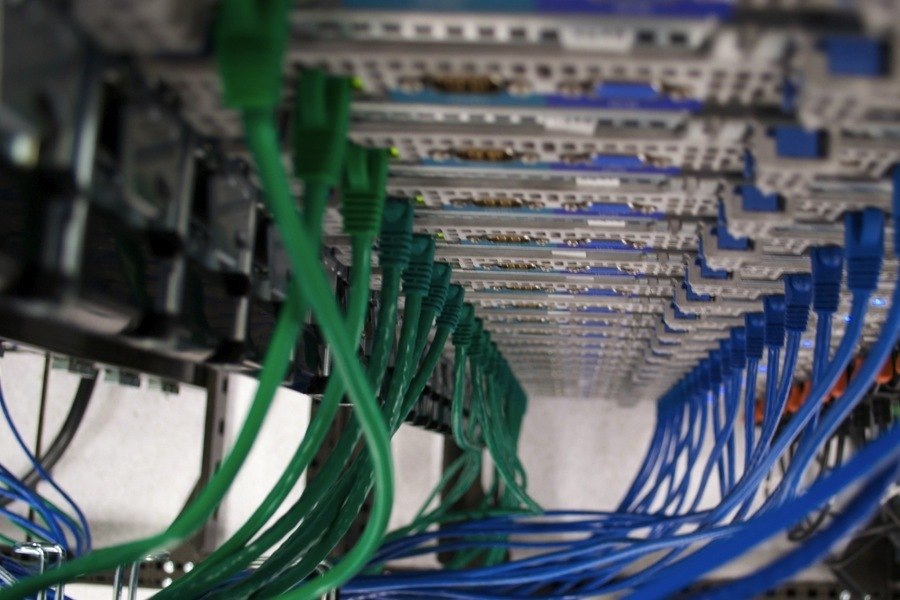 And where would digital photography be without the internet? Terrified that a Soviet bombing campaign could destroy telephone lines in U.S. and silence vital military communications, scientists at NASA, MIT, and the U.S. Department of Defense’s Advanced Research Projects Agency (ARPA) began to think of workaround communication strategies.

In 1962, one of these scientists, J.C.R. Licklider, argued that the U.S. needed a “intergalactic computer network.” He and his colleagues developed ARPANET, the prototype of the modern internet. What started as a contingency plan in case of a Cold War attack eventually morphed into one of the most significant human technologies ever created.