"I'm not a part of anything. Nothing. My brothers, myself, no one. We're invisible. They’re treating us just like they treated my grandmother." 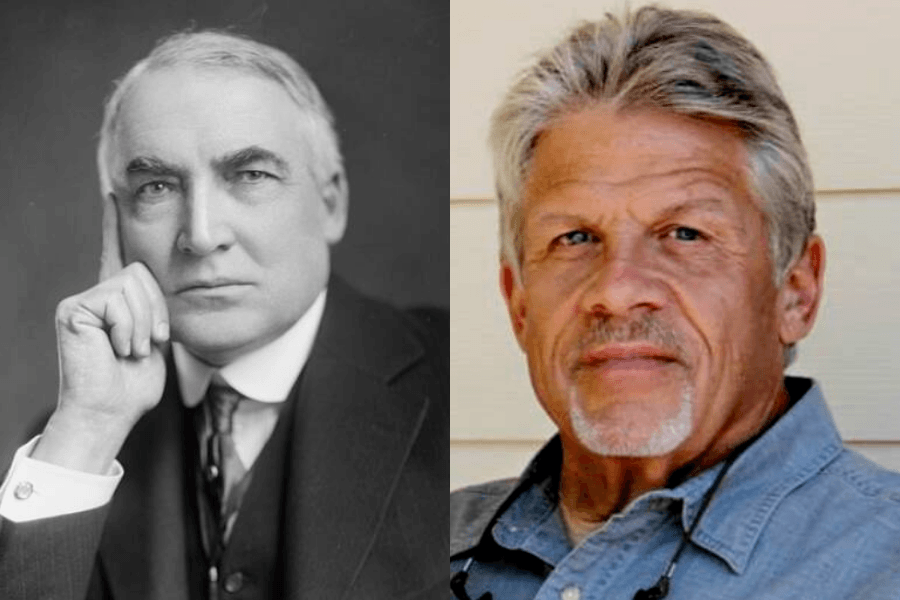 The nearly century-old remains of former U.S. President Warren G. Harding may be exhumed following a lawsuit by his alleged grandson, who claims to be the president’s descendant from one of his extramarital affairs.

According to the Guardian, the case stretches back to 2011 when two of Harding’s known relatives, his grandnephew Peter Harding and grandniece Abigail Harding, first reached out to the family of James Blaesing, the alleged grandson of President Harding.

President Harding, who died of cardiac arrest during his presidency in 1923, was involved in a number of extramarital affairs. One of his known lovers was Nan Britton. 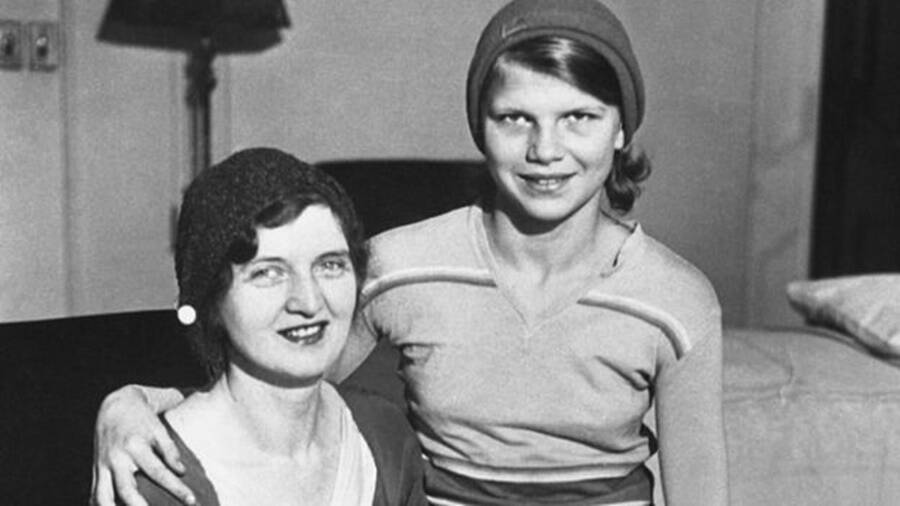 Getty ImagesNan Britton and her daughter Elizabeth, who is suspected to have been Harding’s only biological child.

Rumors of a child out of wedlock circulated, especially after the publication of Britton’s 1927 book The President’s Daughter. Britton’s daughter, Elizabeth Ann Blaesing, is believed to have been Harding’s biological daughter, making her the only bloodline directly descended from the former president (Harding had no children with his wife, First Lady Florence Mabel Harding).

Peter and Abigail’s contact with the Blaesing family in 2011 was meant to put to rest the “doubt and mystery” which shrouded the paternal lineage of Elizabeth Blaesing for almost 100 years.

Four years later, a match between James Blaesing and two Harding descendants prompted AncestryDNA, the DNA-testing division of Ancestry.com, to declare his lineage to the president official. Blaesing has since been outspoken about the lack of recognition he believes his grandmother and his mother — and himself — have received as well as the challenges his rumored ancestry caused his family growing up.

“It’s now 2020 and no one has asked me one thing,” Blaesing said. “I’m not a part of anything. Nothing. My brothers, myself, no one. We’re invisible. They’re treating us just like they treated my grandmother.”

Blaesing speaks out about his lineage.

But the issue is not whether Blaesing’s claim that he is the biological grandson of President Harding is true — that has been accepted “as fact” by the Harding family, he says. The problem is how the president’s official story ignores this branch of his family tree, according to Blaesing.

Benefactors are currently preparing before the centennial of President Harding’s 1920 election which is set to be commemorated with upgrades to his memorial site as well as the construction of a new presidential center in Marion, the Ohio city near where the president had been born.

Blaesing, who is a grandfather himself, argues he deserves to “have his story, his mother’s story and his grandmother’s story included within the hallowed halls and museums in this town.” He hopes his lawsuit to have his grandfather’s remains disinterred will help strengthen his claim.

“Sadly, widespread, public recognition and acceptance by the descendants, historians and biographers [and Mr Blaesing himself] that Mr Blaesing is President Harding’s grandson is not enough for him,” Harding’s relatives said in a court filing, calling Blaesing’s lawsuit a ploy for attention.

The Harding family also argues that his mother will be acknowledged in the new museum. But that has not satisfied Blaesing, who believes his mother’s claim as the daughter of a president will be reduced in the museum. He says he has not been contacted by the Hardings for information about his mother’s life or even photographs to be used in the exhibit. 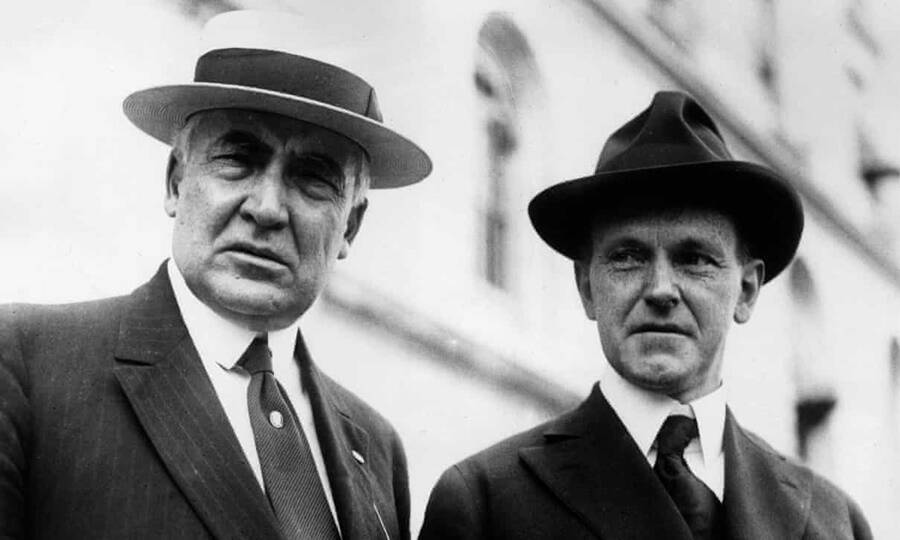 But Blaesing’s request to disinter his grandfather’s remains could face another challenge since the former First Lady is buried in the same crypt within a separate sarcophagus where Harding’s remains lay.

The Harding home and memorial are under the care of Ohio History Connection which has urged the court to consider Mabel’s family’s right to have a say in the matter since the exhumation could potentially damage the white marble crypt where the former First Lady lays.

Regardless of the court’s decision, events related to the lawsuit and museum will be delayed anyway due to the coronavirus pandemic. It might take a while before this case reaches its final outcome.

Next, read about the secret Black descendants of former Vice President Aaron Burr and then dive into whether First Lady Edith Wilson was actually America’s first woman president.