7 Of The Weirdest Hobbies That People Actually Do

Once primitive man overcame the need to search endlessly for food, a bit of a gap opened up in the average human’s schedule. As if that wasn’t bad enough, the advance of modern medicine has given most of us seven or eight decades to fill up with distractions. Here are seven weird hobbies people have found to make the time just fly by: 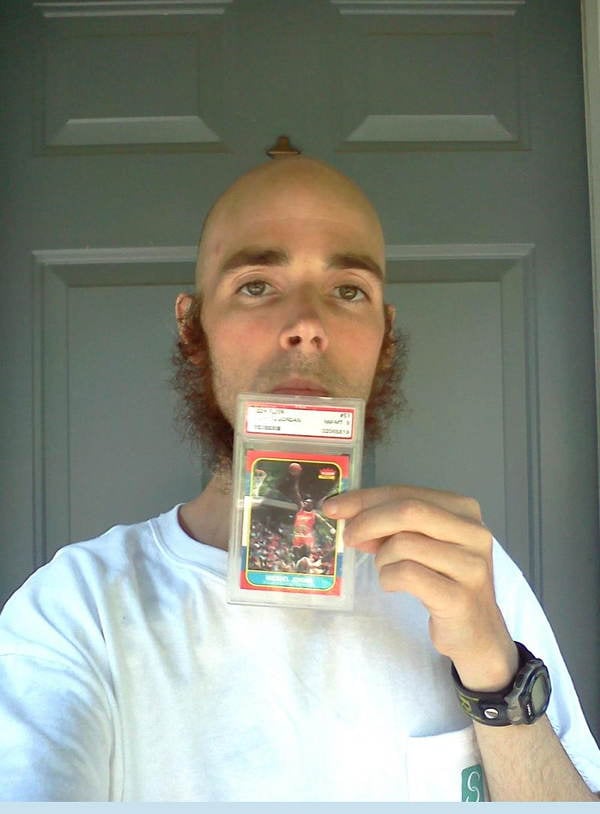 Use of this image is considered “fair use” under U.S. Copyright law. Not that that will stop him from suing ATI. Source: The Smoking Gun

Going to court is something most sane people try to avoid. Fortunately, the insane have valiantly stepped up to plug that gap. Meet Jonathan Lee Riches—listed in the Guinness Book of World Records as the world’s most litigious man. A listing that prompted Riches to sue Guinness because of course it did.

Riches has a history of mental illness and a felony record that saw him serve time in Kentucky federal prison. We bring this up mainly as part of our inevitable legal defense for calling him “insane” in the preceding paragraph. You can’t be too careful.

In pursuing what Riches calls his “legal masterpieces” (of course the phrase comes from a legal filing he wrote), he’s managed to file some 2,600 lawsuits in federal district courts since 2006. He has also driven to Connecticut in an elaborate scheme that involved impersonating Sandy Hook shooter Adam Lanza’s uncle, which we include to further indemnify this website for the above assertion regarding Mr. Riches’ mental health.

Targets of his legal ire have included former President George W. Bush, Somali pirates, and Jimmy Hoffa. He has also sued the surviving victims of the Holocaust, the Roman Empire, and “various Buddhist monks,” though it isn’t certain how much money he thought he was going to get out of the latter group. In an all-out effort to be extra cray-cray, Riches has also sued various inanimate objects and academic ideas such as the Lincoln Memorial, the Dark Ages, and the Eiffel Tower. 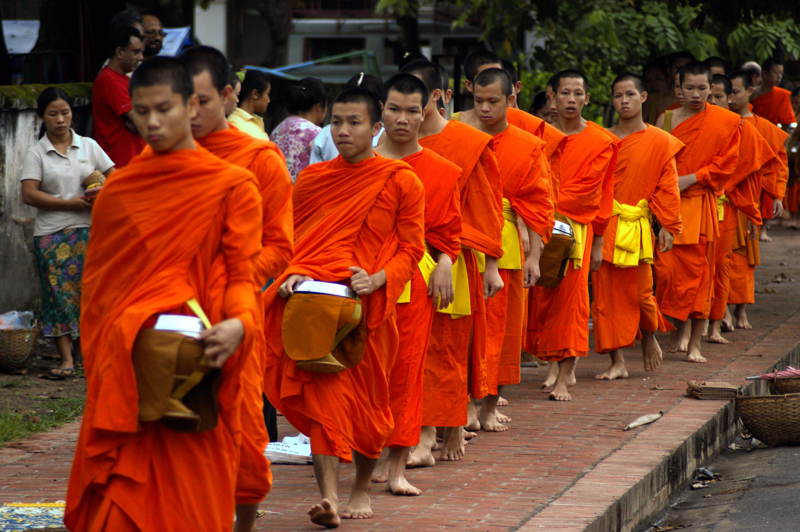 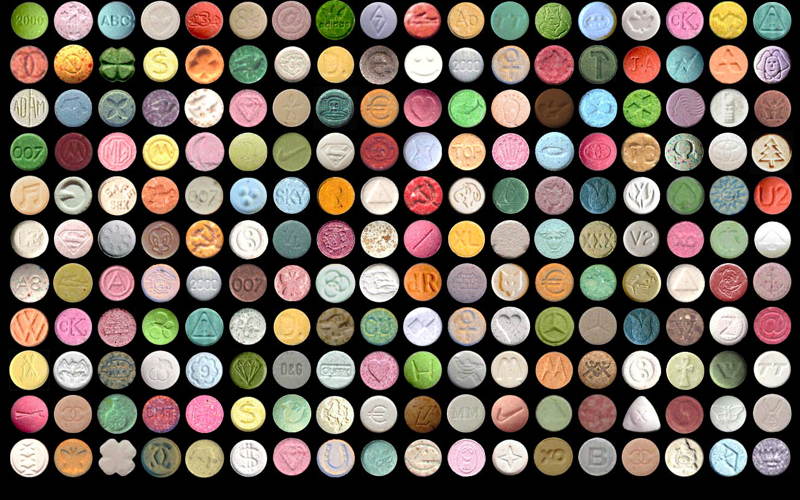 In 2009, Dutch authorities got an unusual report. A man, who has never been identified, reported the theft of his ecstasy collection, which he had been keeping in coin folders. According to the report, a burglar broke into the 46-year-old man’s Eerbeek home and made off with more than 2,400 pills of ecstasy.

Apparently, the man had been collecting the pills out of an appreciation for the different colors and logos stamped on them. He denied using ecstasy himself. He was fully aware that his collection was ridiculously illegal, but chose to report the theft out of concern over the forty or so pills in the collection that he said were poisonous. 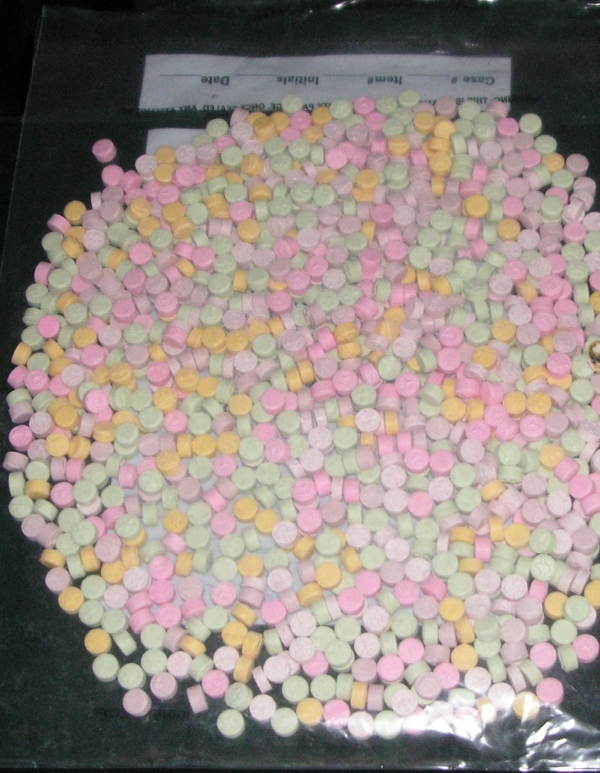 Dutch police declined to press charges against the man, on the grounds that they technically lacked evidence to support a possession charge. For his part, according to police spokesperson Esther Naber, the man had given up hope of getting his collection back. She added: “Why would you make something like this up?”