The World’s Five Most Extreme Sports

While most sane individuals would run away from an active volcano, a few thrill-seeking adventurers run toward and then down volcanoes. The relatively obscure extreme sport known as volcano boarding attracts thousands of sport enthusiasts who travel to Nicaragua’s Cerro Negro Mountain to get their adrenaline fix.

Participants gear up in protective suits, hop on a board constructed of plywood and Formica, and descend the volcano’s slope at speeds up to 50 miles per hour. 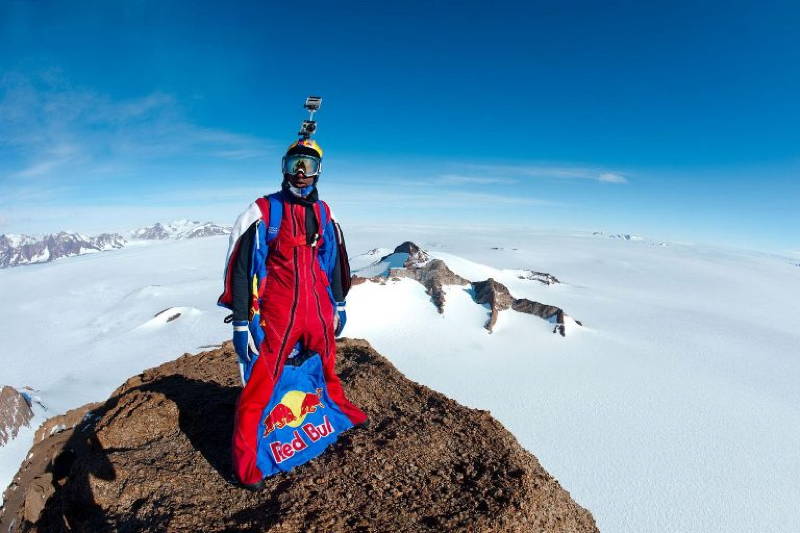 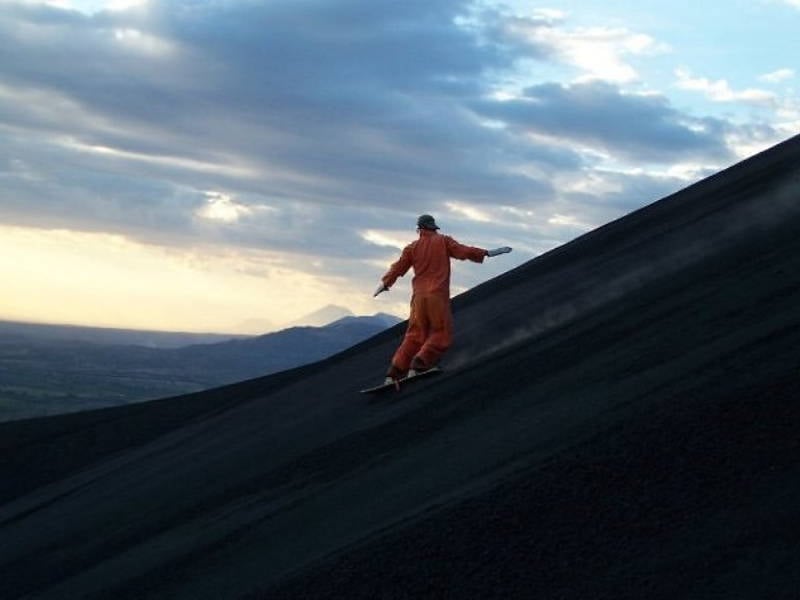 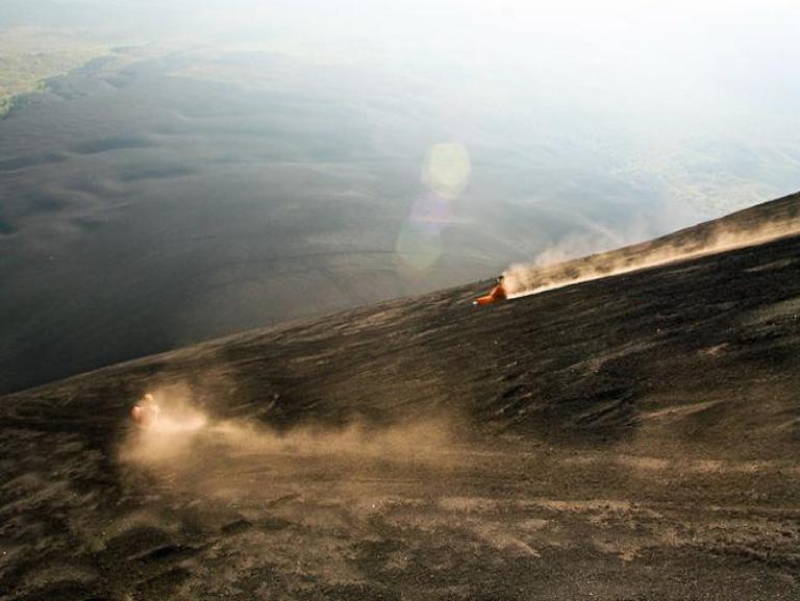 Train surfing is common way to ride trains in Indonesia and South Africa, however the dangerous activity gained popularity as an extreme sport in Germany in 2005. A gang leader from Frankfurt is credited with its athletic resurgence after he surfed the fastest train in Germany, the Intercity Express, and lived to tell the tale.

As the name suggests, people climb out to the side or top of a moving train car or subway train and “surf.” Unsurprisingly, the sport is illegal in many countries and has been the cause of several deaths as well. 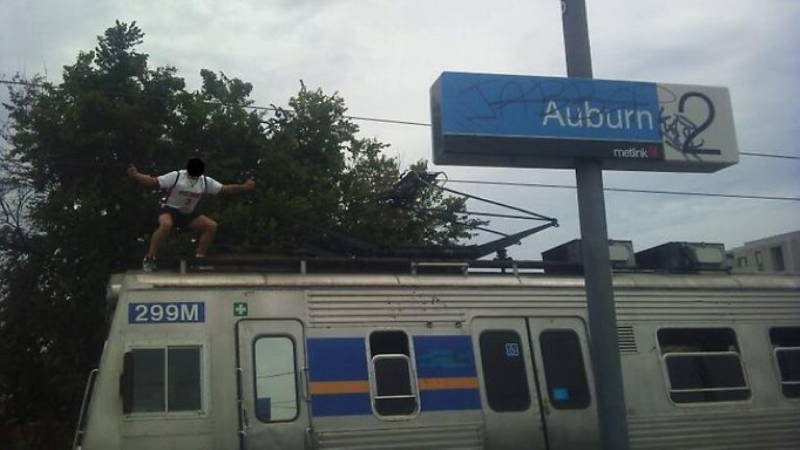 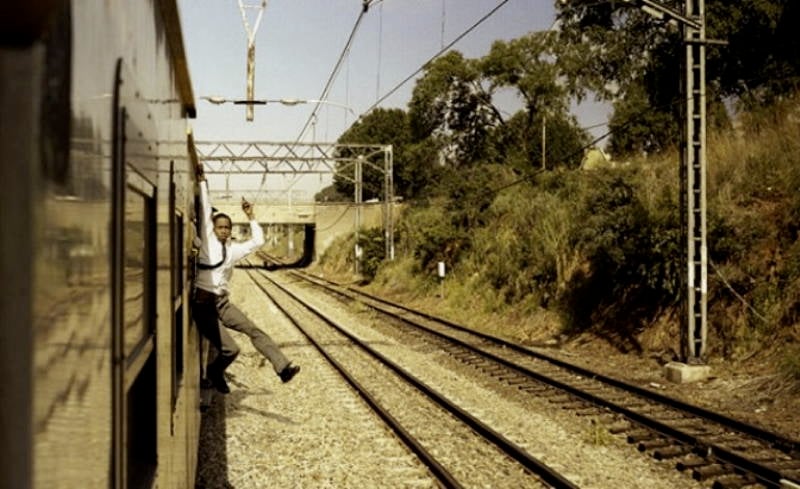