5 Of The World’s Weirdest Mental Disorders 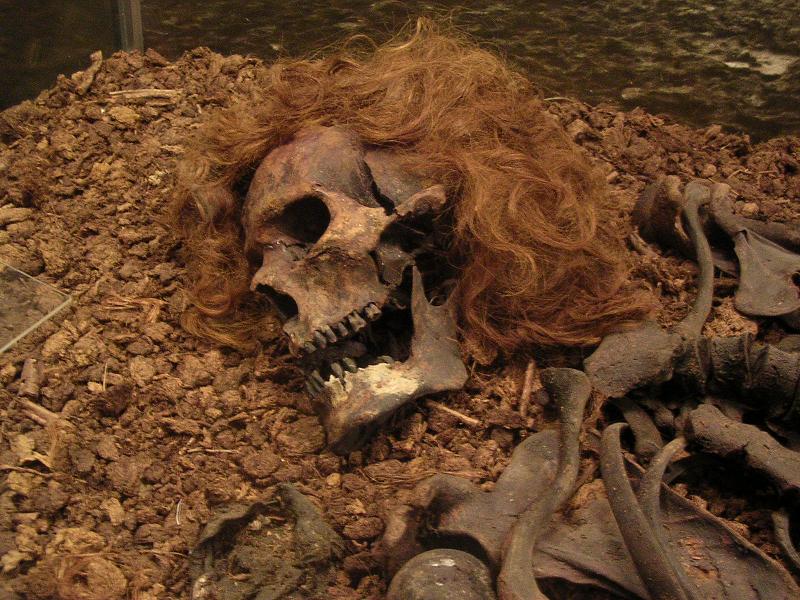 Quick! Are you now, or have you ever been, dead? If you answered “yes,” congratulations, you might have Cotard’s syndrome, or “walking corpse syndrome.” Or you’re actually dead, in which case sorry for disturbing you.

People with Cotard’s syndrome believe that they have either died or been mutilated in some improbable manner such as having all of their blood drained or their organs removed. Yet other patients show delusions of immortality.

The condition is most common among schizophrenics and people who’ve suffered head trauma. In one famous case, a young man who hit his head in a motorcycle accident in Scotland left the hospital convinced he was dead from either septicemia or AIDS. Shortly afterward, when his mother took him to South Africa, he came to believe that his soul had been sent to hell.

Next up: Is that really your mom? Are you sure…