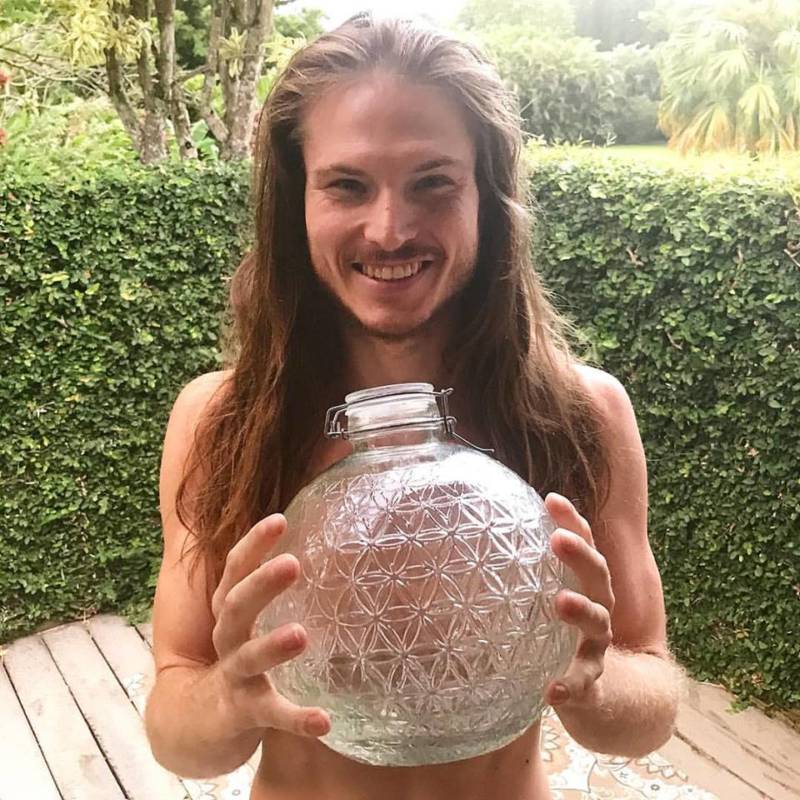 The weird news of “raw water” has spread, and now, other startups like this “raw water” firm have contributed to an upswing in the buying and selling of untreated, unfiltered, unsterilized drinking water for human consumption.

According to a recent report by The New York Times, Live Water and several other startups have gained traction, particularly on the West Coast, over the past few years thanks largely to Silicon Valley venture capital. One Arizona-based firm, Zero Mass Water, which installs systems allowing people to collect water from the atmosphere around their homes, has already raised $24 million. 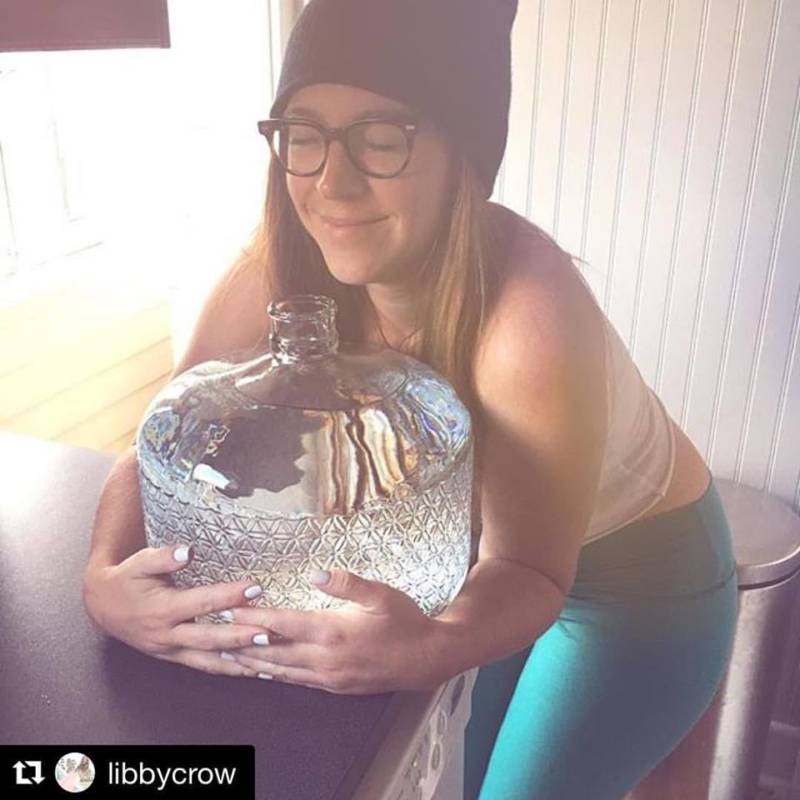 Live Water/FacebookA Live Water customer identified as libbycrow poses for a photo, shared by Live Water, thanking the company for its product.

Doug Evans has embraced Live Water and become, as the Times wrote, “the most prominent proponent of raw water.”

Evans, who brought 50 gallons of Live Water to the Burning Man festival this year, stated that the raw water trend now has a legitimate foothold: “I’m extreme about health, I know, but I’m not alone with this. There are a lot of people doing this with me. You never know who you’ll run into at the spring.”

Evans indeed isn’t alone. The Times reported that 2.5-gallon glass orbs of Live Water were selling for $36.99 (which includes the cost of the container) at San Francisco’s Rainbow Grocery. In the few days since that report went live, Business Insider stated that the price rose to $60.99.