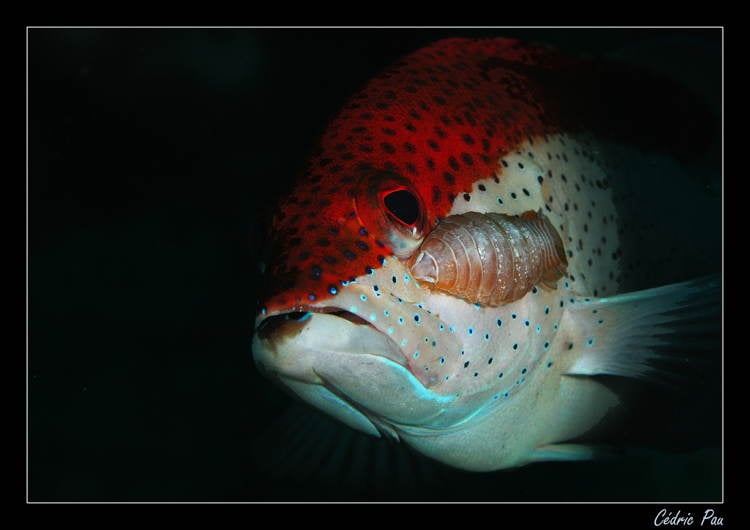 The dirty little secret at the heart of nature is the parasite. For every animal we humans regard as noble—your tigers, your dolphins, whatever—there are thousands of these horrifying little monsters.

So numerous are these microscopic tyrants that naturalists believe that an actual majority of animals might be parasites. It’s entirely possible that life on Earth exists solely to provide adequate hosts for our many, many parasites. And you thought looking at a starry sky made you feel insignificant.

Here are five of the weirdest that we know of so far: 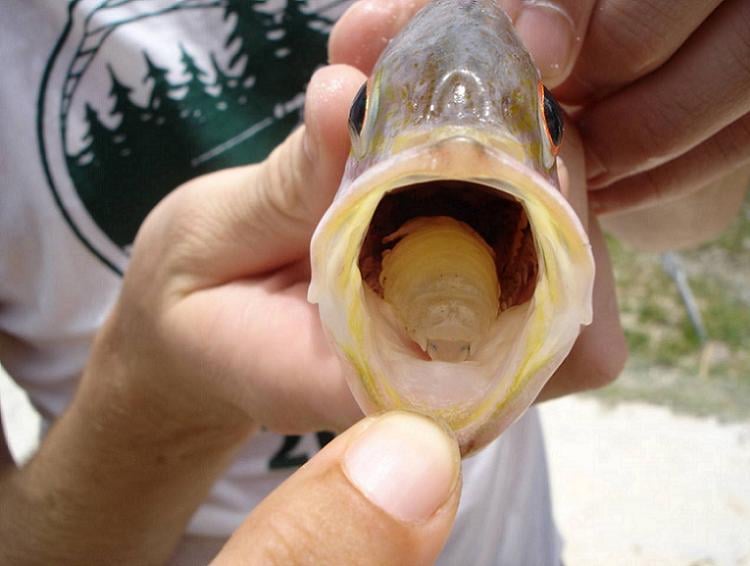 Human beings can come to terms with some parasitic diseases. Malaria, for example, is refreshingly straightforward. You get bitten by an infected mosquito, you get sick and you (maybe) die. The parasite is just trying to weaken you to the point that you can’t swat the next mosquito that comes to drink your infected blood. It’s nothing personal.

Some parasites, however, despite being harmless to humans, make their living in such a gothic horror show manner that we really can’t be comfortable sharing a planet with them. Meet Cymotha exigua, the marine isopod that thinks it’s a tongue. 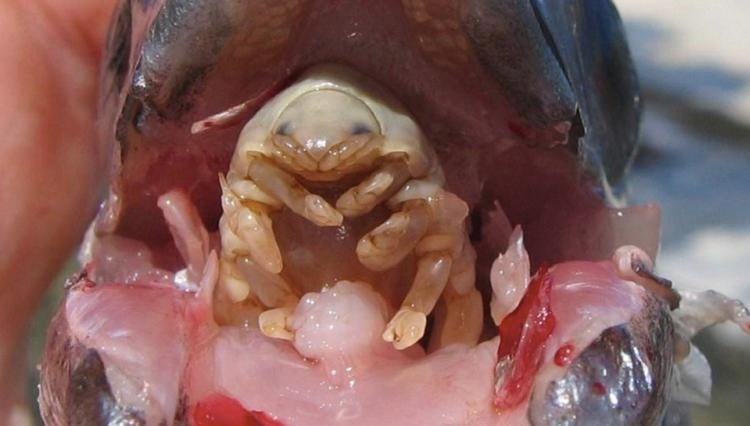 C. exigua sneaks into the red snapper’s mouth through its gills. Once there, it starts sucking blood from the snapper’s tongue. Eventually, the parasite has sucked so much blood and damaged so much of its host’s tissues that the tongue just sort of shrivels up and falls off.

That’s when C. exigua’s freakshow instincts kick in, and it attaches itself to the ragged stump. Somehow (dark sorcery, perhaps?), the parasite connects itself to the now-useless tongue muscles and remains in place for the rest of the snapper’s life, where it plays the noble role of replacement tongue. Nobody has figured out why C. exigua does this, but it’s possible that the parasite is trolling fishermen who are in for a surprise when they go to remove the hook.

Weird Parasites: The Candiru Is Kind Of Pissy 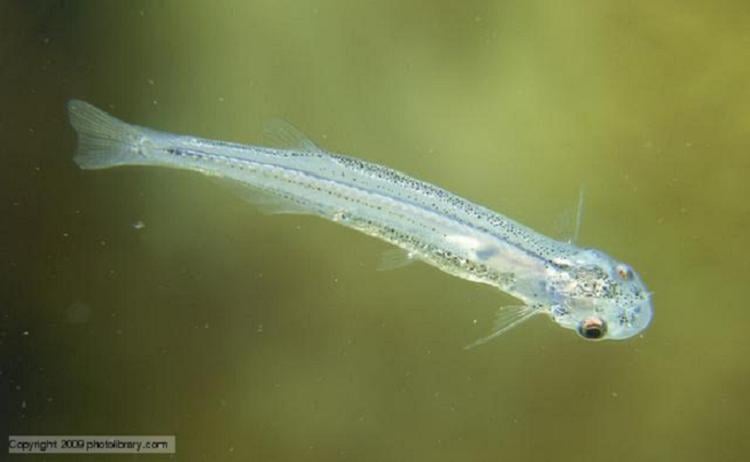 In case that last entry made you feel sorry for fish, here’s one that’s better than Jaws at keeping you out of the water: the candiru. The candiru, or “vampire catfish”, is what’s known as a “urophilic” life form. That is, it likes urine a lot. Well, not exactly. You see, the candiru makes its living by sucking blood from the heavily vascularized gills of other freshwater fish, and the best way to find them is by scenting the thin trail of ammonia the gills secrete. The candiru catches the scent, swims upstream, and burrows in for a snack. 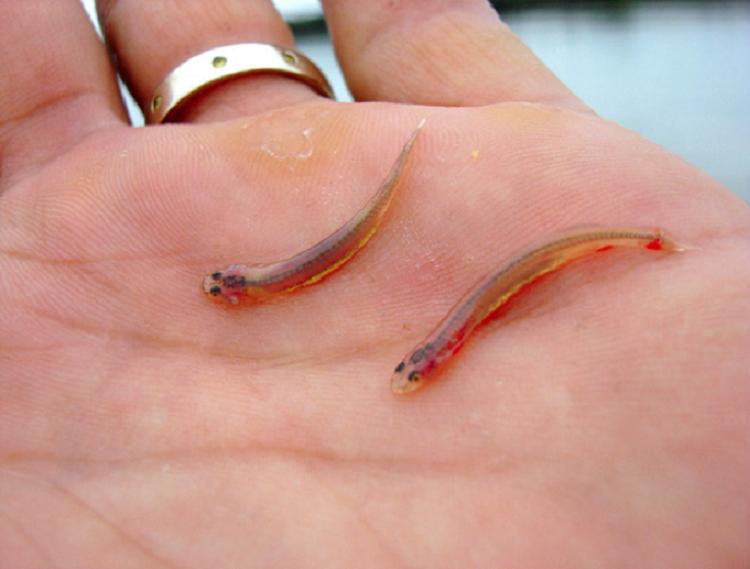 Hey—you know what else secretes a stream of ammonia? Your urethra, that’s what! As is proper for any dark spirit, there’s a lot of conflicting information out there on how the candiru manages to lodge itself in the human urethra.

Popular accounts have the tiny catfish swimming up the stream of urine and slithering into the business end of your pee-hole (technical term). While it’s never wise to underestimate the lengths to which nature will go to achieve horror, the real explanation is somehow even worse. The candiru is probably happy to swim up your urethra if that’s the easiest way to get in, but in a pinch it’s willing to compromise by wriggling in through the anus and chewing its way into the bladder from there.

Oops—almost forgot: the fish has sharp spines that it digs into your flesh and can only be removed by the kind of surgery you aren’t likely to get in rural Peru. Enjoy your junior year abroad, kids!