Weird Parasites: Toxoplasmosa gondii Will Drive You Insane, Is Good With Cats 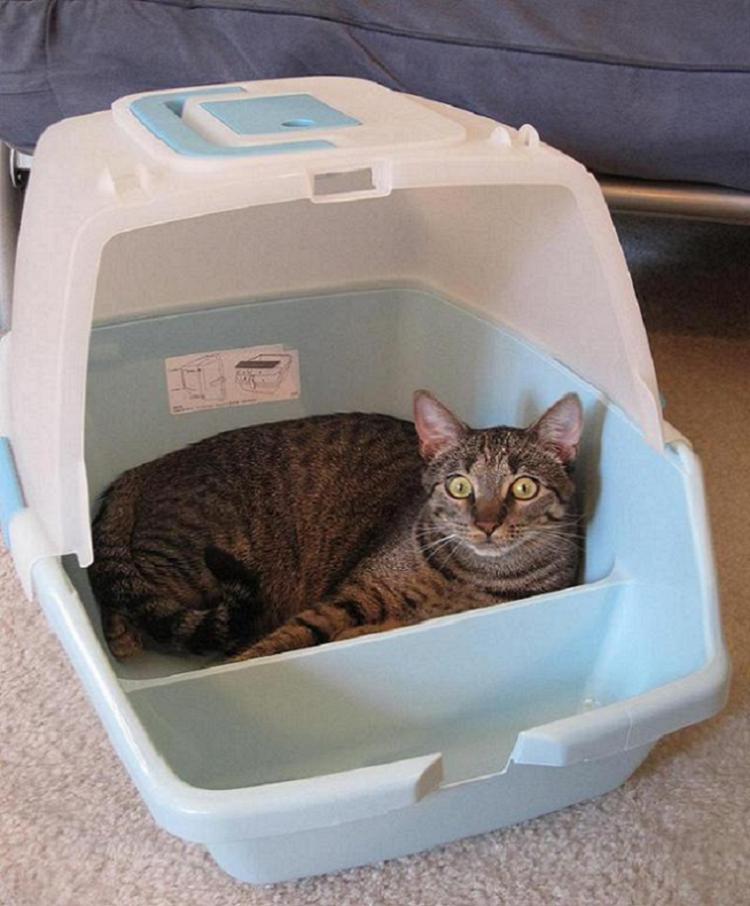 If you’re a mouse, nothing scares you more than the smell of a cat. This has obvious survival value for small, easily eaten rodents in that it keeps them the hell away from their principal predator. Unfortunately, from the point of view of Toxoplasmosa gondii, this keeps its two best hosts from bumping into each other. The solution is as obvious as it is horrible: hijack the rodent’s brain and make it fall in love with cats. 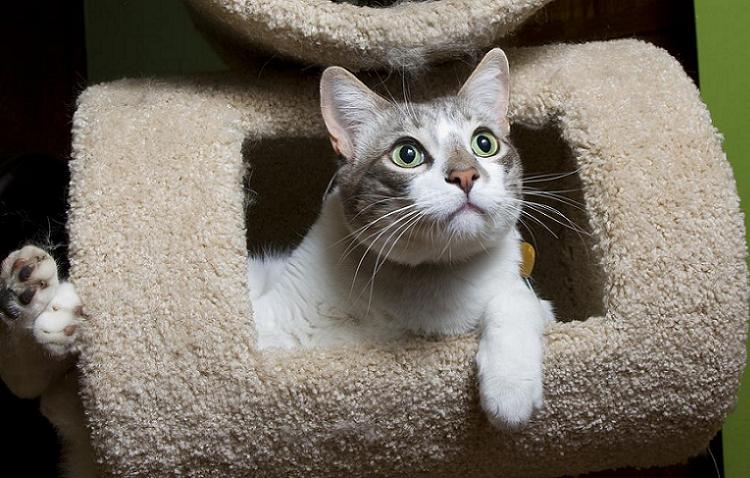 The neurological chicanery T. gondii has evolved doesn’t stop with mice, of course, because that wouldn’t be scary enough. T. gondii can—and does—infect humans by the millions as a result of our domestication of the cat.

Initial symptoms are delightfully vague, as the mild fever, minor body aches, and lethargy can easily be mistaken for almost every single other minor bug you’ve ever contracted. These symptoms go away in a week or so, and you get on with your life. Or at least your new life with T. gondii.

Using chemicals developed to manipulate rodents, the infection increases your lifetime risk of developing schizophrenia, while other long-term effects on humans largely depend on your sex. Men who have the parasite become lethargic and unmotivated. They typically gain weight and perform worse on cognitive tests. Essentially, the parasite makes men clumsy, fat, stupid, and lazy. They’re also found to be more jealous, suspicious, and dogmatic, with less regard for the rules of civilized behavior. 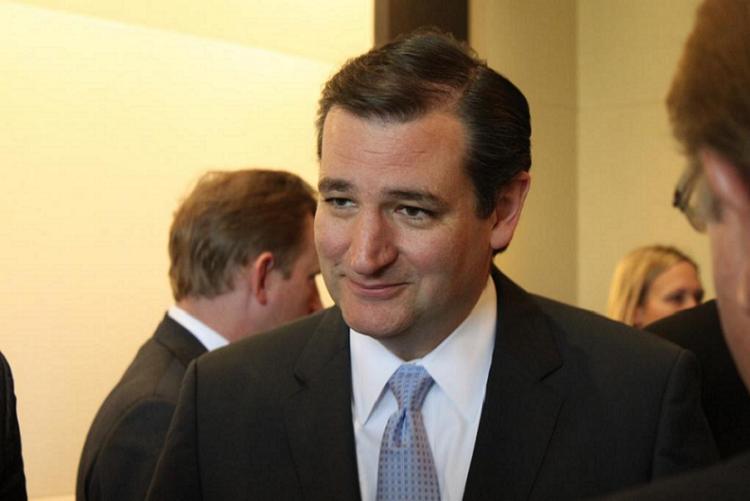 Women who’ve been infected have a somewhat different reaction. One academic study—which noted in passing that T. gondii is the most common parasitic infection in the developed world—found that women with latent T. gondii infections become more outgoing, conscientious, and warmhearted. 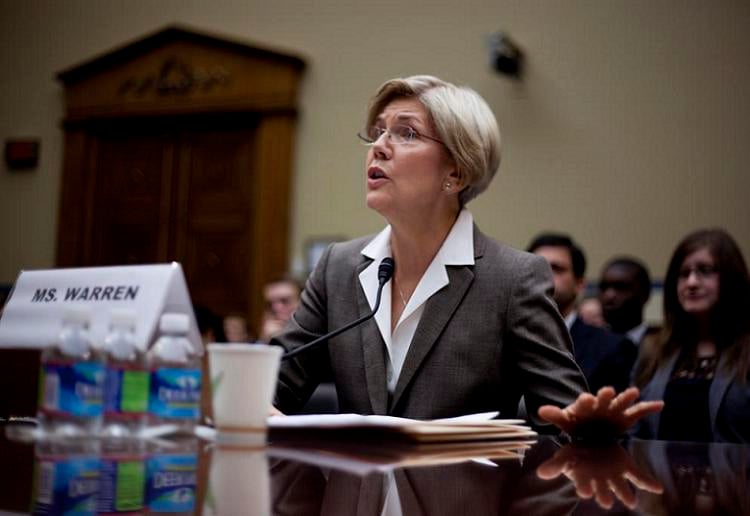 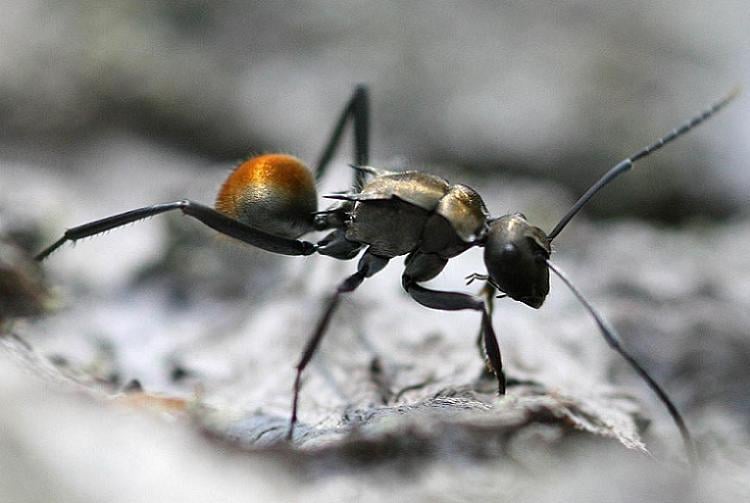 Brain-hijacking parasites are the stuff of nightmares. As with most nightmare fuel, they’re also depressingly common in the world. The lancet liver fluke has developed the kind of Rube Goldberg reproductive cycle that all but demands host manipulation at every stage, or else the whole circus falls apart. 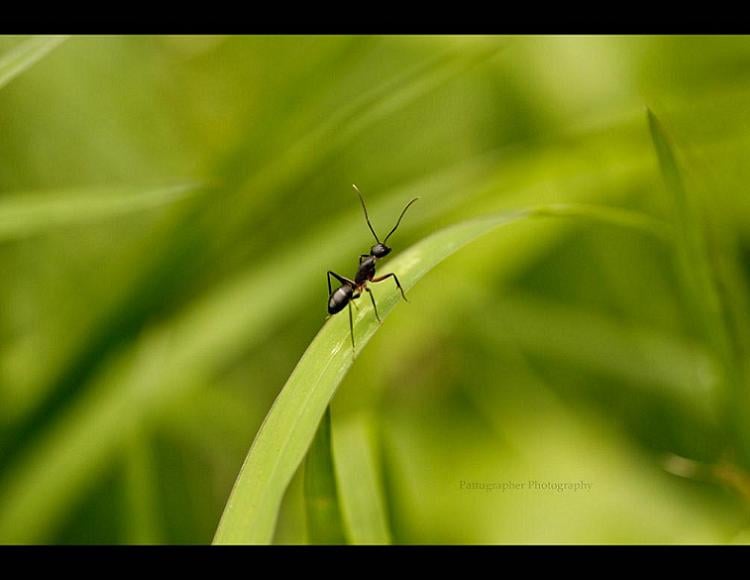 It starts with contaminated sheep droppings being eaten by snails. The fluke eggs hatch inside the snail and chemically alter its slime, marking it as a tasty target for predatory ants to swarm over and eat. Once inside the body of the ant, it’s time for Act II. This consists of a single liver fluke squirming up to the ant’s tiny little brain and taking it for a spin.

The ant is seized with an irresistible yearning to climb and so, abandoning her colony, she crawls up a blade of grass and settles in like a flagpole sitter for what could be several days. Eventually, a sheep will come along and eat the grass the ant was sitting on. As the ant’s body is dissolved in the sheep’s stomach, the now-mature liver flukes are released to start the cycle over again.