The Weirdest Disasters In Human History

In a way, most history can be explained through disasters, natural or manmade. The mass enslavement of Africans in American colonies came following sweeping malaria epidemics to which African people seemed to be immune; American colonists’ desire to part ways with the British Empire sprang from a costly, devastating series of civil wars in England.

Modern plastic surgery and medicine were borne from the disaster that was World War One. Some disasters and their effects are straightforward, but others are more difficult to comprehend because of the vast devastation, strange effects or simple confusion that they incite. 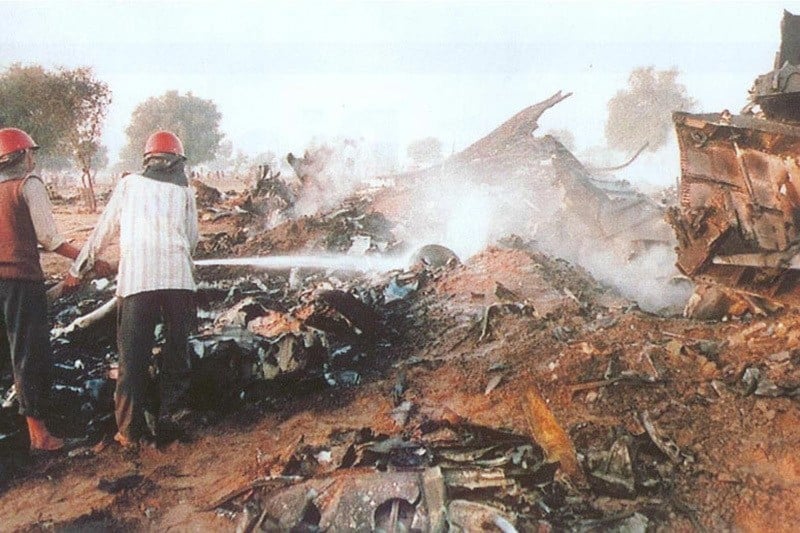 On November 12, 1996, two airlines crashed head-on in the skies over Charkhi Dadri, a village just west of New Delhi. The aircraft involved in the collision were Saudi Arabian Airlines Boeing 747-100B traveling from New Delhi to Dhahran, Saudi Arabia and Kazakhstan Airlines Ilyushin Il-76 en route from Shymkent, Kazakhstan to New Delhi.

The crash occurred when the Kazakhstani airline was supposed to descend to 15,000 feet but instead descended to 14,500 and then to 14,000, which put the plane directly in the path of the Boeing craft.

They collided and the Ilyushin ploughed through the Boeing’s left wing. All 37 people on the Kazakhstani aircraft perished, as well all 312 passengers on the Boeing. The collision stands as the deadliest mid-air collision in human history and the third deadliest plane accident. 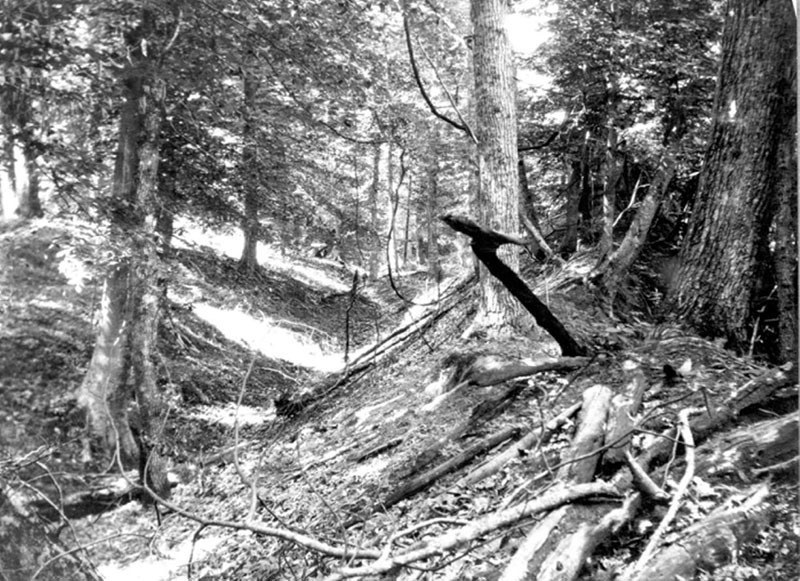 A series of Intraplate earthquakes shook apart the area of New Madrid—present day Missouri–around the Mississippi River between 1811 and 1812. The first earthquake on December 16th had its epicentre in northeast Arkansas and measured up to an 8 on the Mercalli intensity scale. This earthquake was followed by another six hours later, and two more on January 23rd and February 7th, respectively. The third quake caused warping, magma eruptions, fissuring and landslides.

After the February earthquake, it was reported that the Mississippi ran backwards for several hours and two temporary waterfalls developed. The upthrusting of land caused the formation of Reelfoot Lake 15 miles south of the epicentre while the crushing of quartz crystals underground created flashing lights that lit up the sky. Incredibly, the earthquakes could be felt over 50,000 square miles. For comparison’s sake, the 1906 San Francisco earthquake, deadly enough in its own right, was felt over 6,000 square miles.

The Summer That Never Was 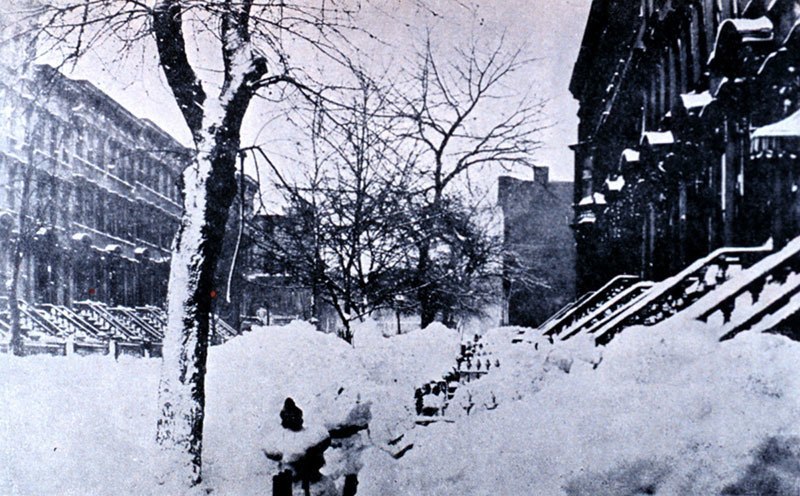 When Indonesia’s Mount Tambora erupted in 1815 it launched Europe and North America into what seemed like a permanent winter. Temperatures dropped an average of 0.7 – 1.3 Fahrenheit, which resulted in major food shortages across the Northern Hemisphere. A dry fog fell across most of the United States and record snowfalls hit New York and Maine in June. Europe was still recuperating from the Napoleonic Wars and was also in severe trouble.

Riots broke out in France and the United Kingdom while Italy was blanketed in red, volcanic snow. It is during this time that Mary Shelley would compose Frankenstein and our modern interpretation of vampires would come to exist. Apparently starvation leads to the invention of nightmares.

The Gates of Hell 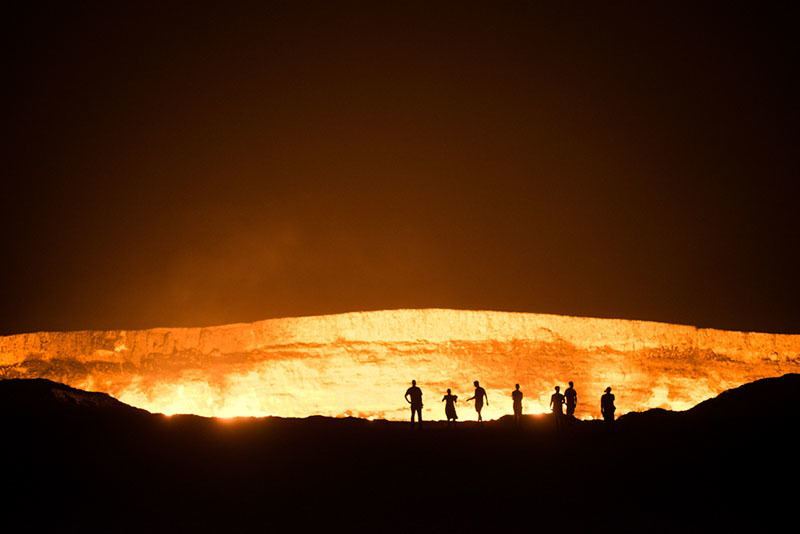 Deep in the Karakum desert of northern Turkemenistan is a gaping hole in the crust of the earth that burns with abandon. Some scientists believe the Darvaza Crater was initially a borehole for a Soviet expedition looking for natural gas. After concerns of it leaking poisonous gas, the crater was set on fire in 1971. The flames still rage. The crater spans 226 feet and reaches a whopping 100 feet into the planet. The government of Turkmenistan hopes to close up the hole to prevent the expansion of the flames and gases, while preparing for future development in the area. 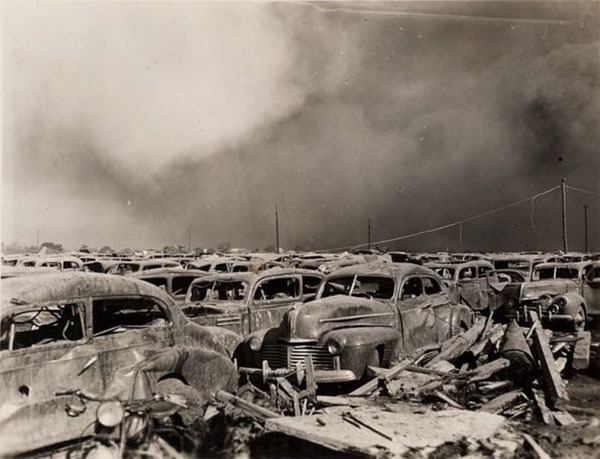 The Texas City disaster occurred on April 16, 1947 in the Port of Texas City, a deepwater port in Galveston Bay. At the time, it was the deadliest industrial accident in US history, as well as one of the largest non-nuclear related explosions.

The disaster began with a fire on board the French vessel SS Grandcamp docked in port. It was carrying 2,300 tons of ammonium nitrate that detonated and caused a chain reaction of explosions and fires. The initial blast incinerated 1,000 buildings on land. The following explosions caused industrial buildings and chemical plants to ignite and spread the destruction even farther. The blasts were felt as far away as Louisiana. Official estimates put the death toll at 567 and injuries at more than 5,000. All but two Texas City fire fighters were killed. Some of the dead were never identified.

Lake Nyos in Cameroon actually exploded on August 21, 1986 in what has to be one of the strangest things to happen to humanity: a limnic eruption. This phenomenon occurs when carbon dioxide suddenly explodes from deep lake water, suffocating humans, livestock and wildlife. When the explosion occurred in Lake Nyos, a geyser of water shot out of the lake reaching a height of 300 feet. A small tsunami formed that rushed over the land, followed by a carbon dioxide blast that asphyxiated people up to 15 miles away. Scientists believe limnic explosions are caused by magma pockets under lakes, which leak and cause carbonic acid to form. Degassing tubes were installed in Lake Nyos to allow the gas to leak at a safe rate and hopefully prevent any future eruptions. 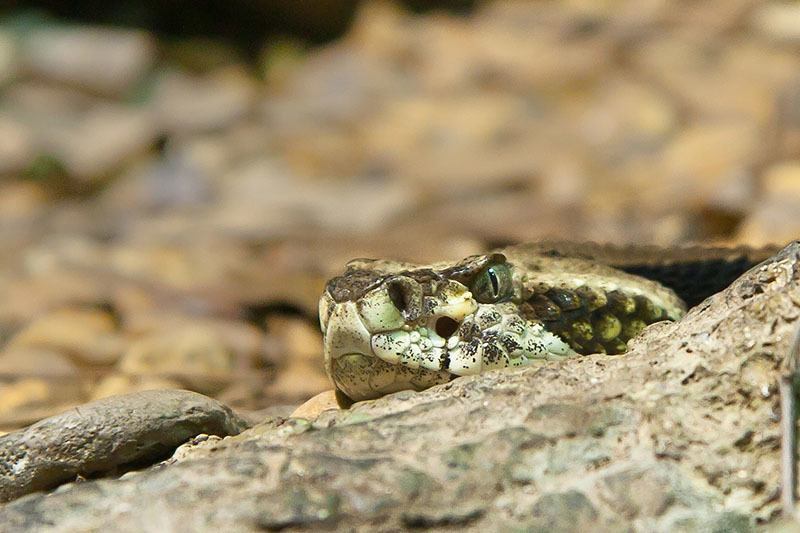 Like a Biblical plague, centipedes, ants and pit vipers descended on St. Pierre, Martinique in April 1902, fleeing falling ash and tremors from nearby Mount Pelee. They attacked livestock and humans, killing 50 people. Though the volcanic mountain had yet to spew debris, it did heat up a lake in its vicinity, which sent boiling water down the River Blanche, making boiling mudflows and flooding waterfront areas.

The people were horrified and wanted to evacuate but were told by their governor to stay in place because the mountain would never erupt. This would prove to be the biggest mistake of their lives. Mount Pelee erupted on May 8th and sent a deadly pyroclastic flow towards St. Pierre. The “Paris of the West Indies” was annihilated and only two people survived. 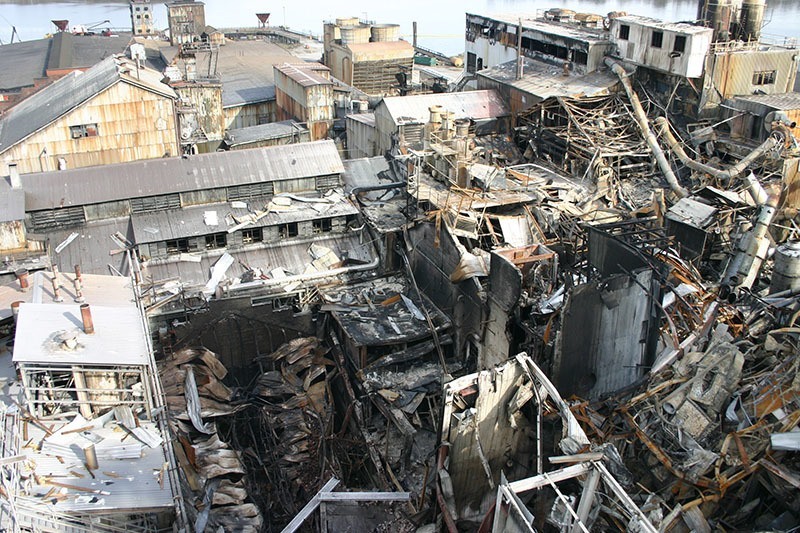 The Imperial Sugar Plant in Wentworth Georgia exploded on February 7, 2008, killing 14 and injuring 47. At first a mystery, investigators soon traced the root of the explosion to sugar dust. Yes, dust is explosive. Dust explosions can happen when a build up of dust particles is ignited by something as simple as static electricity or tool sparks. The factory was built in 1916 and still operated with out of date construction materials and methods, and suffered from poor housekeeping practices. So if for nothing other than avoiding a deadly explosion, make sure to keep your space clean. 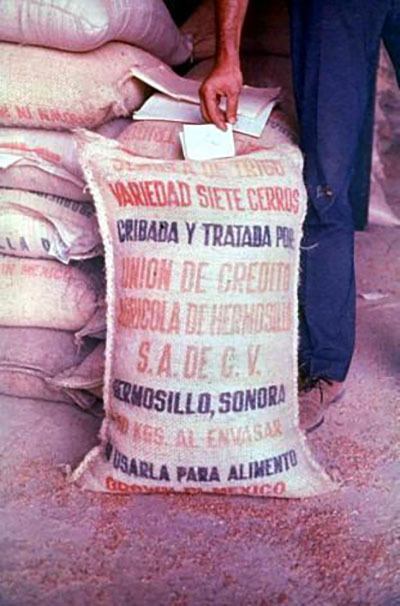 Another horrible human disaster occurred in 1971 in Basra, Iraq, when grain treated with the fungicide methylmercury was imported from Mexico and the United States. The grain was never intended for human consumption, but it ended up in human hands due to language barriers (warnings were printed in English and Spanish) and its timing: the grain arrived late during the growing cycle when no more grain could be planted. Victims suffered from numbness, lack of coordination and blindness. Over 6,500 people were admitted to the hospital for care and 459 died. 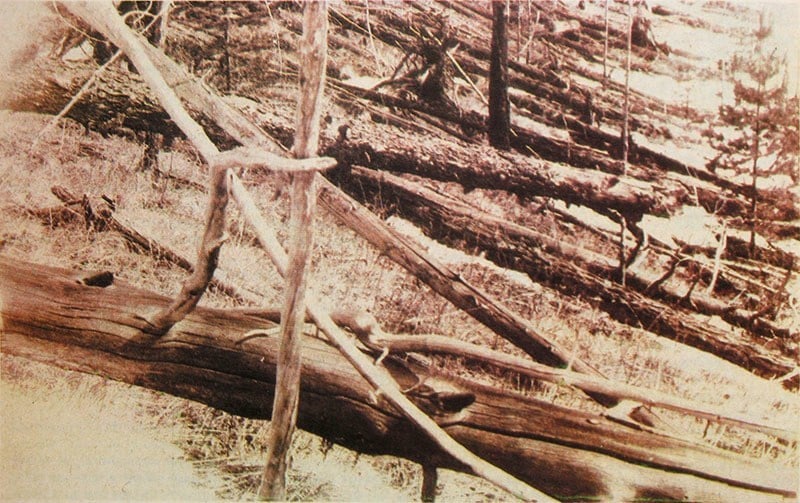 The weirdest of all disasters during human history took place in the remote hinterlands of Siberia in 1908. A fireball hurtled across the sky and exploded in the atmosphere above present day Krasnoyarsk Krai, Russia, once known as the Podkamennaya Tunguska River.

Eighty million trees over a 20-mile radius were uprooted and flattened. Wildlife died in droves. Over the years, outlandish theories explaining the event were established, from alien attacks to antimatter testing. It was most likely caused by an asteroid or comet that entered Earth’s atmosphere but never collided with the planet, instead exploding in the sky.