Whether flamboyant, miserly, or paranoid, some of history's weirdest people put modern-day eccentricities to shame. 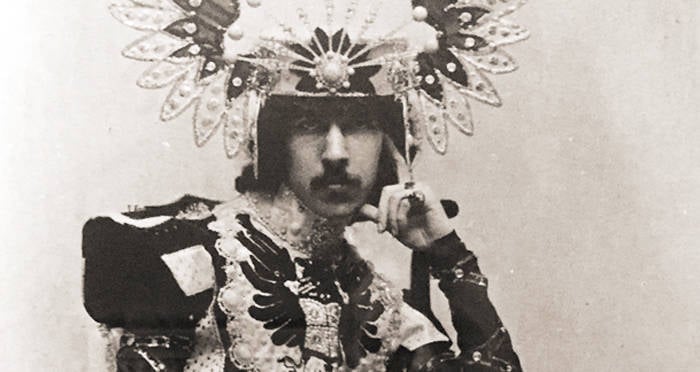 Henry Paget, the man who made his car’s exhaust pipe release perfume.

We’re all a little bit weird, some more than others. There are those, however, who blaze past casual weirdness and enter the ranks of the epically bizarre. The behaviors exhibited by these individuals rank them as the weirdest people history books have ever seen.

From public defecation as an act of philosophical rebellion to (maybe) eating a baby because of insatiable hunger – these are some of the most freakish, perplexing, and historically weirdest people who’ve ever lived.

Diogenes Was A Crazy, Homeless Philosopher 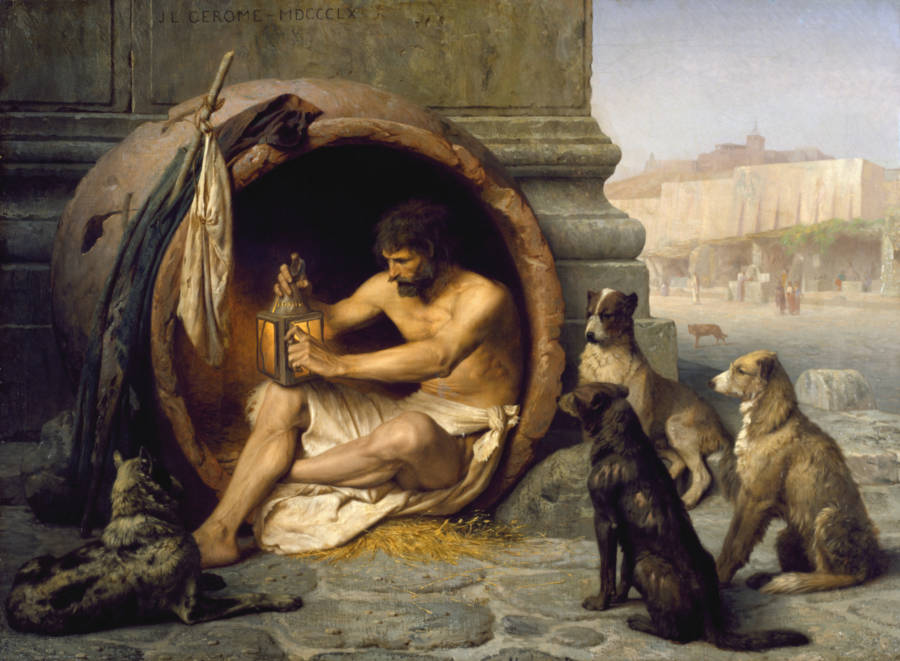 Wikimedia CommonsDiogenes seated in his abode — an earthenware tub.

Not much is known about the Greek philosopher Diogenes’ early life, but there is much speculation about it. What we know for sure though, is that the ancient thinker was one of history’s weirdest people.

Diogenes was born in either 412 or 404 B.C., in the very remote Greek colony of Sinope. As a young man, he worked with his father minting currency for the colony. That is until they were both exiled for adulterating the gold and silver content of the coins.

Young Diogenes made his way to Corinth in mainland Greece. Almost as soon as he arrived, he seemed to have snapped. With no job, Diogenes adapted to the life of a homeless beggar. He voluntarily threw away all his possessions — except for some rags to hide his nakedness and a wooden bowl for food and drink.

It probably didn’t help Diogenes’ case that he frequently ate whatever he could pick up off the ground. He shared the scraps with the dogs that followed him everywhere, including into Plato’s classes. Despite this, (or possibly because of it) Diogenes got a reputation as one of the wisest philosophers in Greece.

There are stories of his quick wit and penetrating insight that left others (especially Plato) looking foolish. It’s said that when Alexander the Great visited him while he was sunning himself, naked, on top of the barrel in which he lived, and asked if he – the most powerful man in the world – could do anything for the philosopher. Diogenes said, “You could move out of my light.”

History’s Weirdest People: Tarrare, Who May Have Eaten A Baby 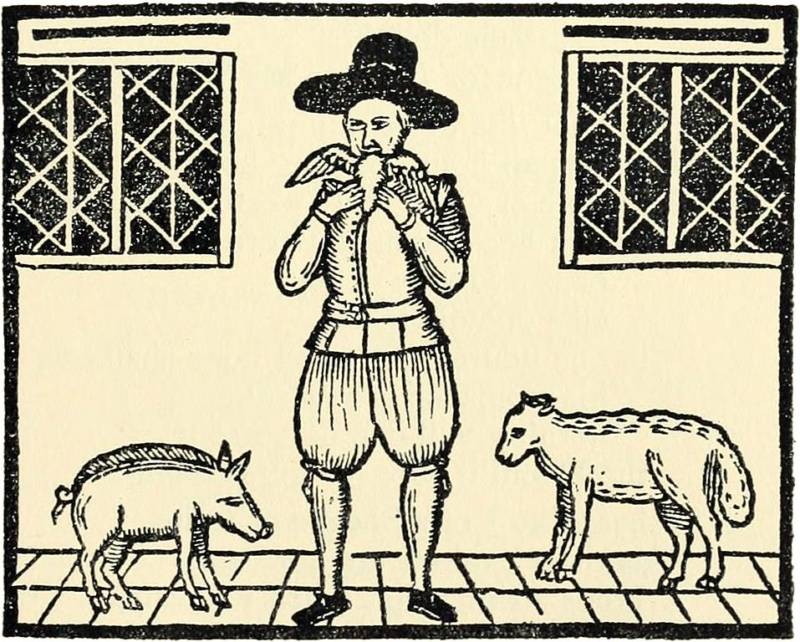 A French peasant boy, known today as Tarrare, was born near Lyon, France in 1772. From an early age, he was insatiably hungry and cried for food even if he’d just finished a meal. At age 17, the gluttonous, yet emaciated Tarrare snuck into village barns to eat the livestock’s feed. He had an unusually large mouth, was always sweating, and emitted a putrid stench.

Tarrare’s parents kicked him out, and he found himself in Paris right before the French Revolution. He parlayed his uncontrollable hunger into a career — eating strange things for gathering crowds. He ate all types of unpalatable objects; including live animals and even large stones.

However, the money dried up when the French Revolution began. Tarrare became a soldier, but unsurprisingly he was chronically ill from compulsively eating stray cats and non-food items. The field hospital reluctantly fed him quadruple rations until General Alexandre de Beauharnais saw in Tarrare a unique opportunity.

He approached Tarrare about being a spy — delivering military secrets with his stomach as the courier. He agreed and ingested a wooden box containing a note for an imprisoned French colonel. Tarrare crossed Prussian lines and within 30 hours was captured, had betrayed France, and was savagely beaten.

The Prussians dumped Tarrare close to French lines and he returned to the military hospital, where he resorted to drinking stored blood and nibbled on the dead residing in the morgue. He was suspected of eating a toddler, and when he never outright denied it, the hospital chased him out.

Tarrare died horribly around the age of 27. His autopsy revealed festering intestines and an entire body that was putrefied and filled with pus. His digestive system was freakishly mutated; his stomach beginning at the back of his throat and continuing all the way down. Both the lungs and heart were displaced.

The sickening smell emanating from Tarrare’s innards proved too strong for the pathologist, and the autopsy was cut short. We can only speculate what was so wrong with one of the world’s weirdest people.