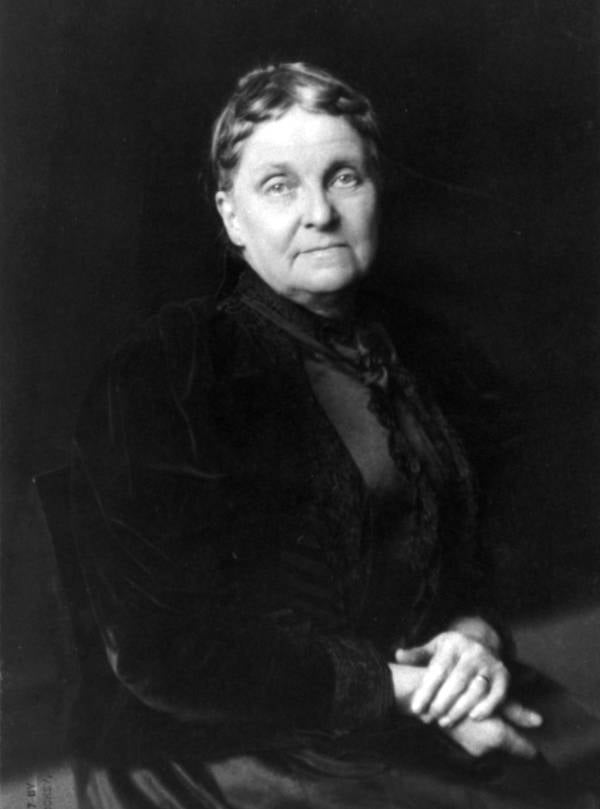 Hetty Green got rich during America’s Gilded Age, which was a fantastic time to be wealthy. During the years after the Civil War, millionaires could get away with almost any eccentric behavior. But even by the standards of the age, Hetty stood out.

Born the daughter of a prosperous whaling family in 1837, her real wealth came when she married millionaire Edward Henry Green in 1867. In an unusual move for the time, Hetty negotiated a prenuptial contract that kept the couple’s finances strictly separate. Edward agreed without hesitation, and Hetty divorced him when the bank began to use her money as if it were his. In his later bankruptcy filing, Edward’s worldly assets consisted of $40 and a gold watch. Edward would die young.

All her life, Hetty had been careful with money. Starting with a modest inheritance and a few of the tips her grandfather left her with before he died, Hetty amassed a fortune in equity and commodities trading that may have topped $1 billion (equal to $27 billion today).

Despite her vast wealth, Hetty was miserly to the point of absurdity. For instance, she never spent money on an office, preferring to conduct business sitting on the floor of her bank, surrounded by paperwork. Given the number of zeroes on those papers, the bank probably didn’t mind this quirk.

Less quirky was her paranoia. Hetty often took hours to walk home from the bank because of the lengthy detours she took to shake imaginary stalkers. Her detractors, many of whom called her “the Witch of Wall Street”, spread the story that Hetty would only eat oatmeal she’d warmed over her radiator — thinking coal too expensive for running a stove.

They may have been right. Hetty’s cheapness extended to returning a 10 cent broom she’d bought years before when its bristles wore out. But it was someone else who paid an excruciating price for her frugality.

When her son Ned broke his leg as a child, Hetty tried to set the leg herself. When that didn’t work, she disguised herself and her son as paupers and tried to get in at the free clinic. After they kicked her out, Hetty — the boy’s screams be damned — set the broken leg at last. Apparently, she did finally consent to pay for medical care when Ned’s leg became infected and had to be amputated.

Indeed, Green’s immense frugality at the expense of her own children’s health certainly puts her towards the top of the roster for the world’s weirdest people.