What We Love This Week, Volume CXL 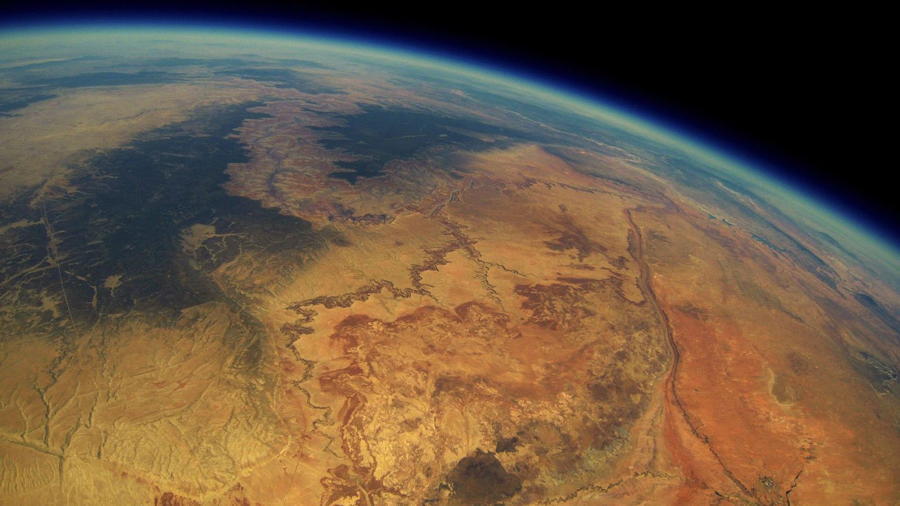 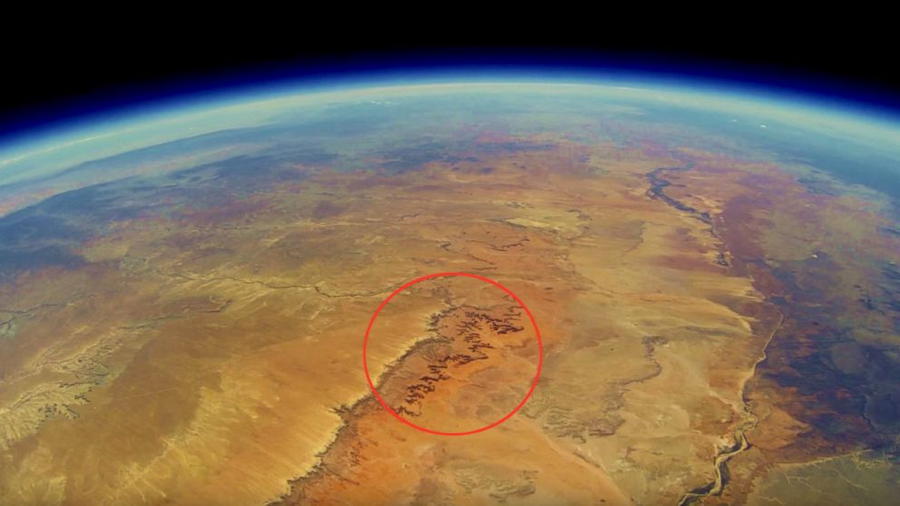 In 2013, four Stanford students, as part of a research project, secured a GoPro to a weather balloon and launched it into the air above Arizona. An hour and 27 minutes later, after climbing above the atmosphere and into space, about 98,660 feet above the earth’s surface, the balloon popped. The GoPro fell back to earth, and, although it had been equipped with a cell phone GPS unit, the four men were not able to find it.

Earlier this year, a man happened to be hiking through just the right spot in the Arizona desert and found the GoPro. And that man happened to be an AT&T employee who was able to track down the students via the phone’s SIM card (because the labelling had worn off) and return the GoPro. Last week, the students released the video, which has captured stunning images of the Grand Canyon and much more. Visit Stanford for the full story. 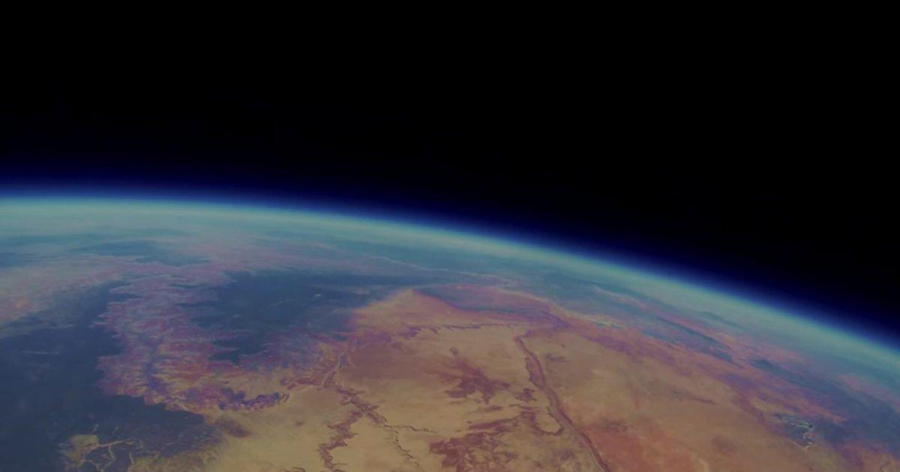 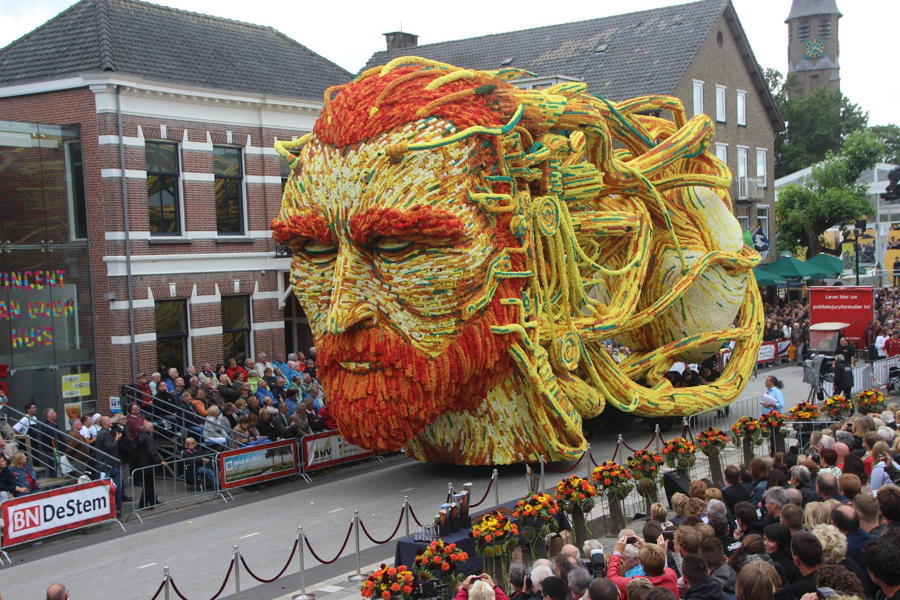 Each year, the Bloemencorso Zundert parade draws people from all over the Netherlands to the small town of Zundert. This year, the proceedings were especially spirited, honoring the town’s most famous native, Vincent Van Gogh, in honor of the 125th anniversary of his death. 19 Van Gogh-themed floats, made up of a total of 600,000 dahlias–of over 50 varieties, grown on 81 acres of land–marched through the town. From the surreal to the sublime, take part in the festivities at Smithsonian. 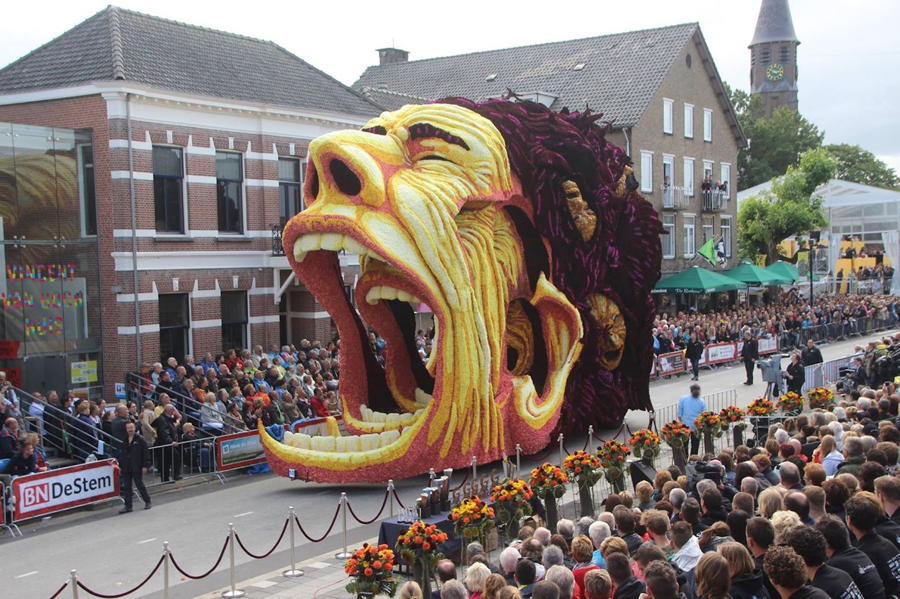 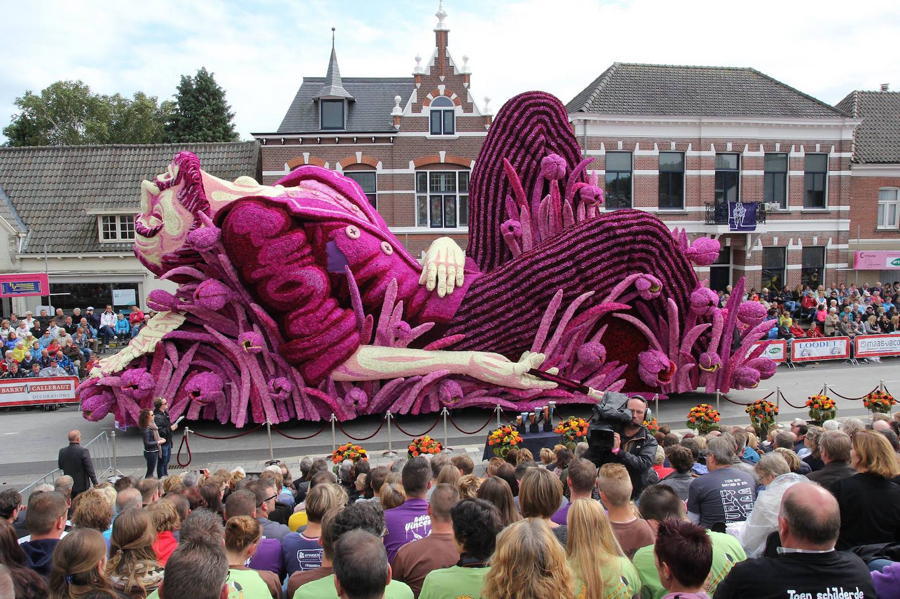 Where Love Is Illegal 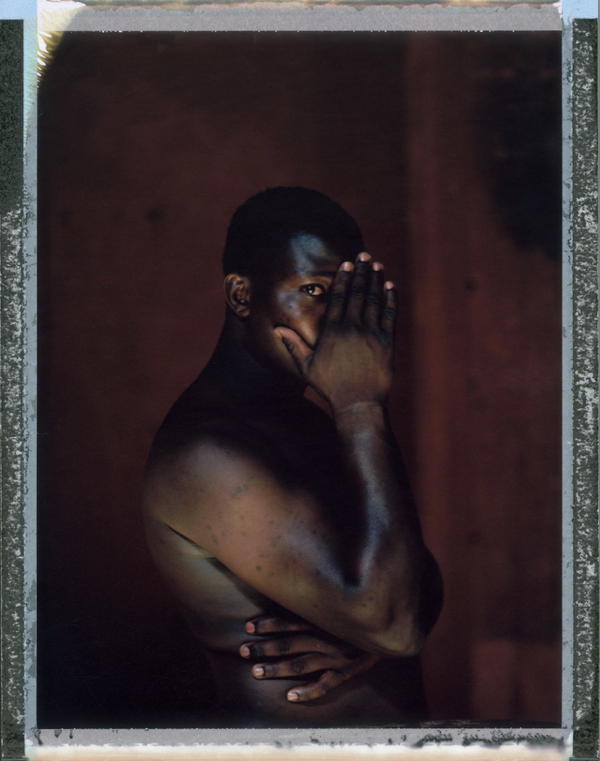 Y., a gay man from Nigeria who was forced from his home, arrested, imprisoned, and whipped. Image Source: lens.blogs.nytimes.com

Approximately 2.8 billion people (almost 40% of the planet) live in countries where being gay can get you arrested, beaten, even killed. Decorated photographer Robin Hammond’s latest project, “Where Love Is Illegal,” took him to seven of those countries (mostly in Africa and the Middle East), allowing him to share the stories of those who have been persecuted. Each story of torture and brutalization–sometimes at the hands of the victim’s own family members–is more horrifying than the last.

But Hammond’s project is starting to make a difference. Within three months, the project’s Instagram account had 100,000 followers. Several weeks ago, Hammond used the account to ask his followers for donations to help four imprisoned young gay men in Nigeria. Within 24 hours, they secured enough money for legal representation and the men were soon set free. See more faces and read more stories at The New York Times. 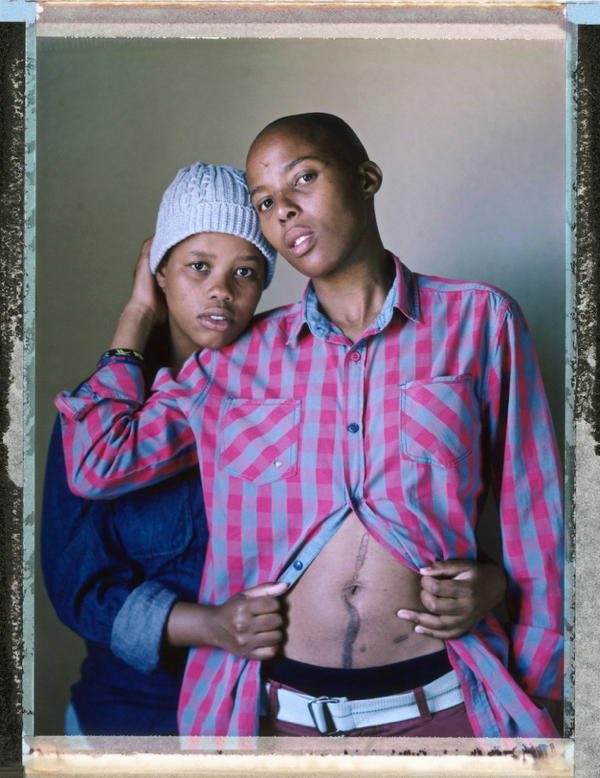 Ntombozuko (right) has survived two homphobic attacks in her native South Africa. During the second attack, she was stabbed. Image Source: lens.blogs.nytimes.com 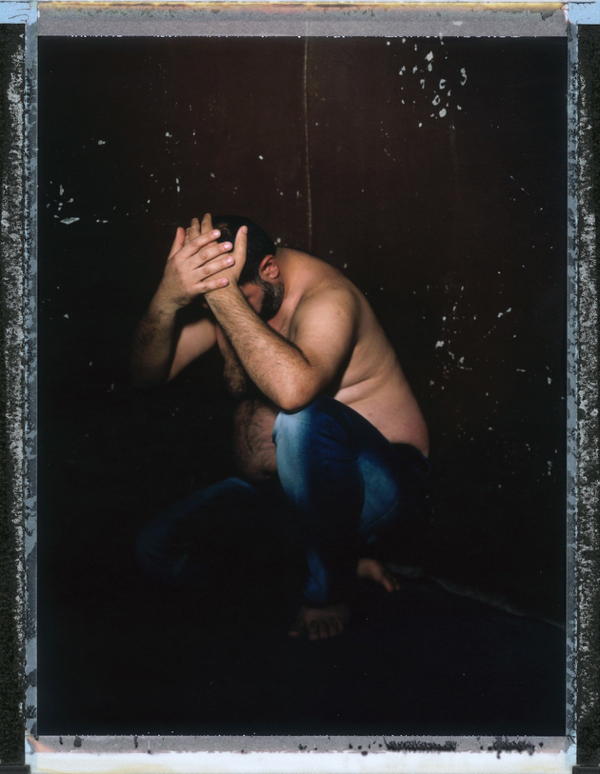 O., a gay man from Syria, was arrested and beaten by police after they saw him with his boyfriend in a park. O. has since fled to Lebanon. Image Source: lens.blogs.nytimes.com