What We Love This Week, Volume CXLII 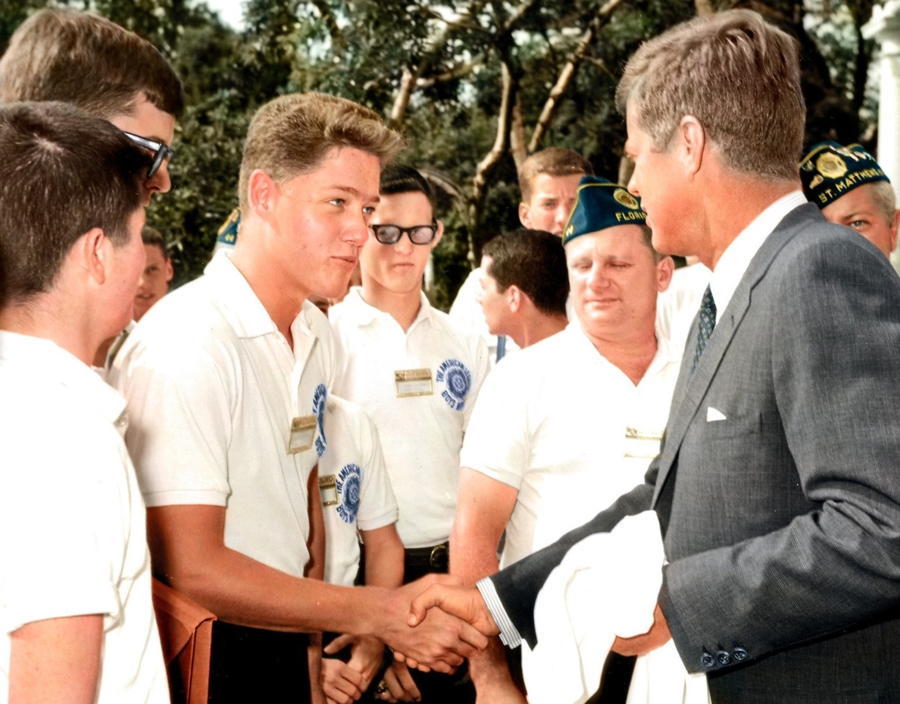 World Leaders When They Were Teens And Twenty-Somethings 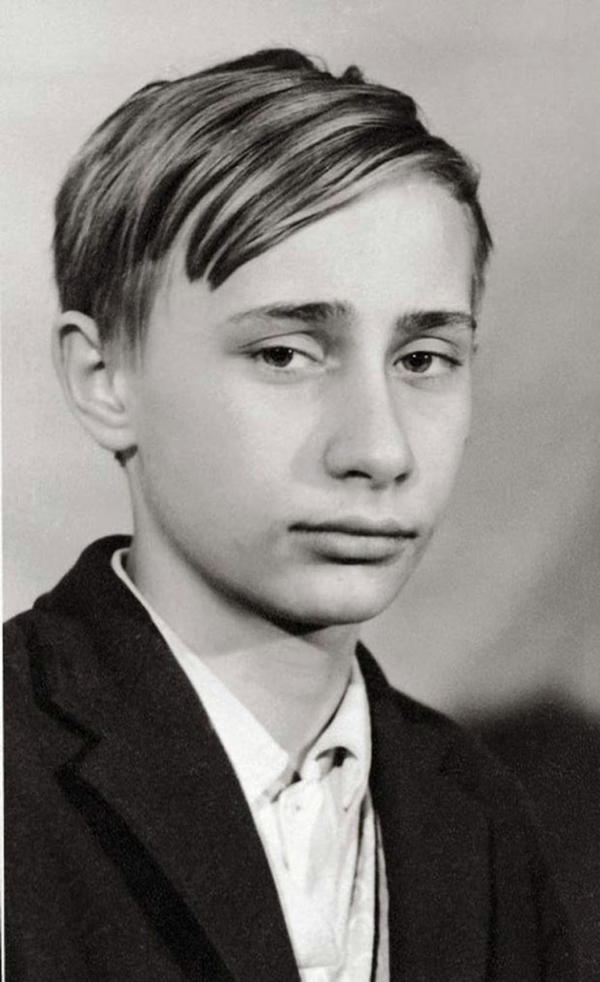 Vladimir Putin was an unassuming, almost cherubic young boy. Kim Jong-il was a playful, smiling infant. And Richard Nixon, as a collegiate football player, was kind of a hunk. Was, of course, is the key word throughout. Sometimes you just don’t know how someone will turn out. And sometimes you do, as in the case of a devil-may-care Yale baseball player named George W. Bush, or the case of a young boy with kind eyes and an earnest smile who would, decades later, become Pope Francis. See all these world leaders and more as teens and twenty-somethings at Vintage Everyday. 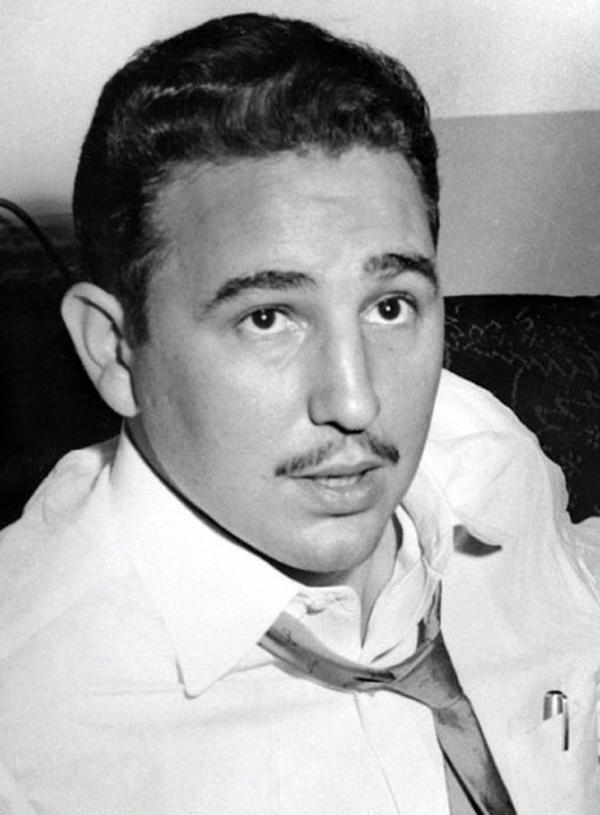 The Bleakly Beautiful, Abandoned Side Of Paris You’ve Never Seen 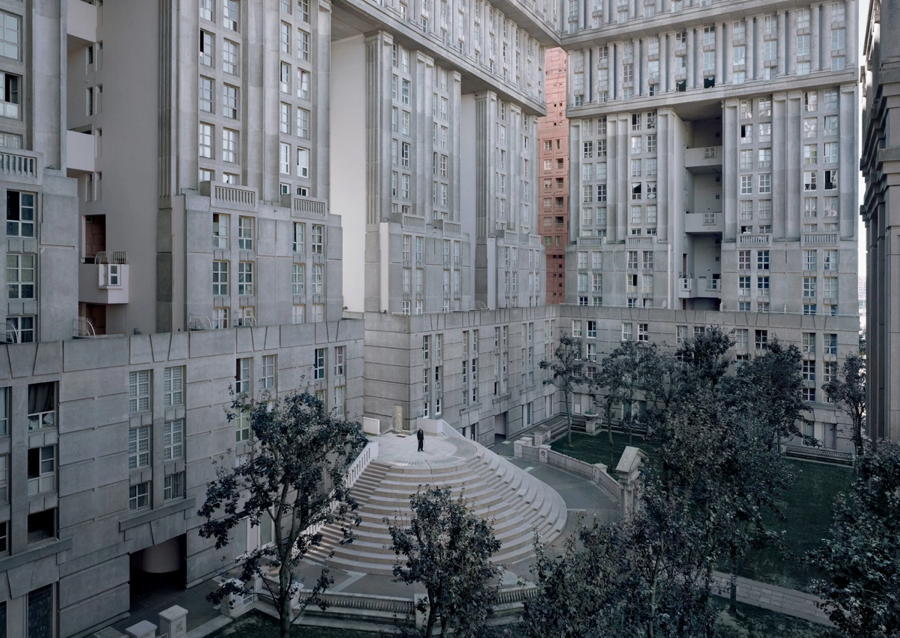 Lifeless edifices of dreary, gray buildings looming over empty courtyards as if part of some dystopian future. Charmless, modernist high-rises falling into disrepair as residents flee for greener pastures. These are not the images one conjures when thinking of Paris. Yet, for the downtrodden residents of the city’s public housing projects, this is Paris–the side you’ve never seen or even knew existed. These deteriorating concrete behemoths–failed remnants of a postwar era the had high hopes for public housing–are now either being renovated or demolished.

But first, photographer Laurent Kronental was there to document these buildings and, of course, their residents–mostly senior citizens who’d been there since near the beginning, able to watch the decades-long slide from promise to collapse. See more at The Washington Post. 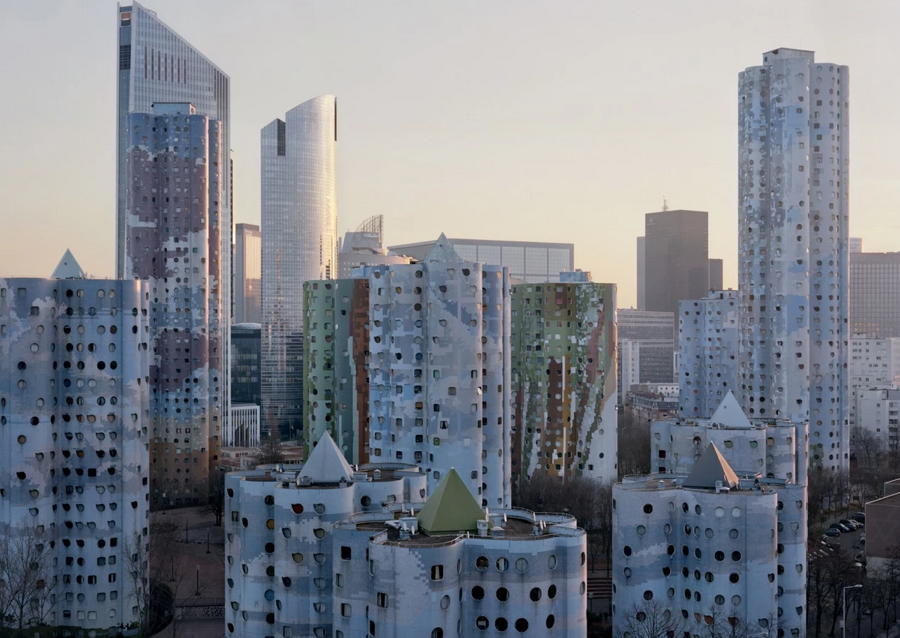 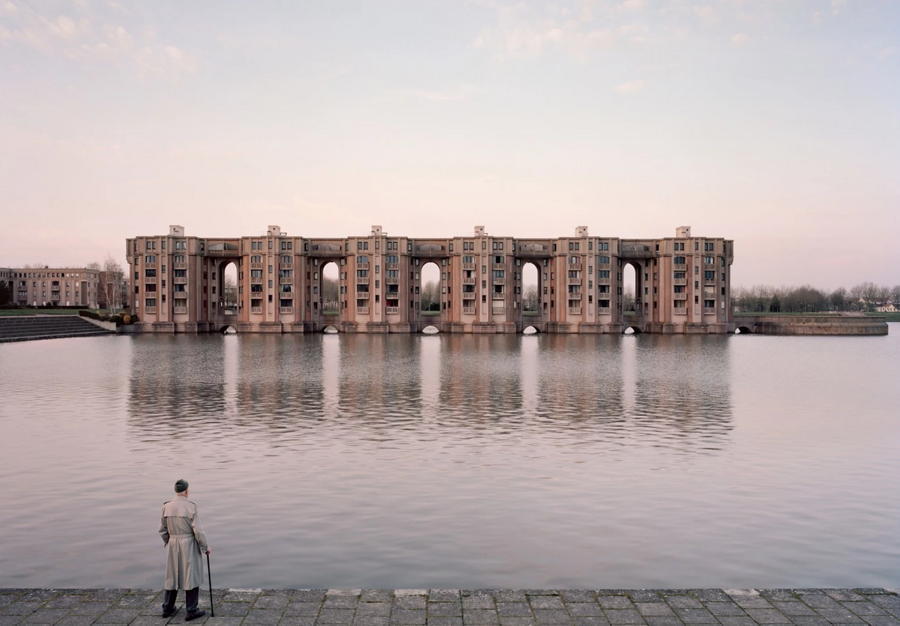 The Eery Desolation Of The Deep South 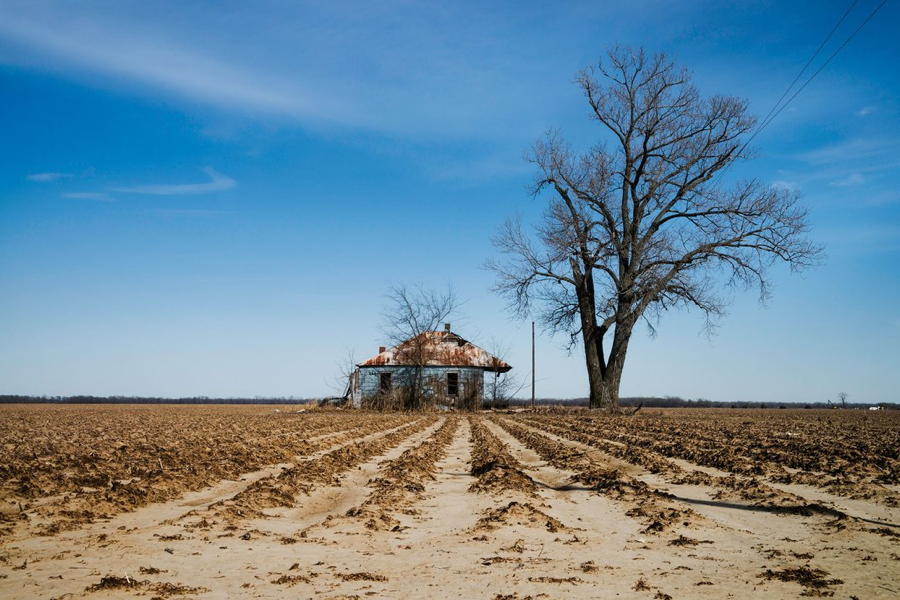 He’s been to the remote regions of war-torn Afghanistan (where he shot the famous “Afghan Girl” cover for National Geographic), and recently to the impoverished, desolate regions of India. And now renowned photographer Steve McCurry is releasing his collection of photos taken in America’s Deep South. Comparing our own southern states with some of the most notoriously destitute places on earth, McCurry said, sadly, “I see it as exactly the same thing.” Hear and see more from McCurry at Smithsonian. 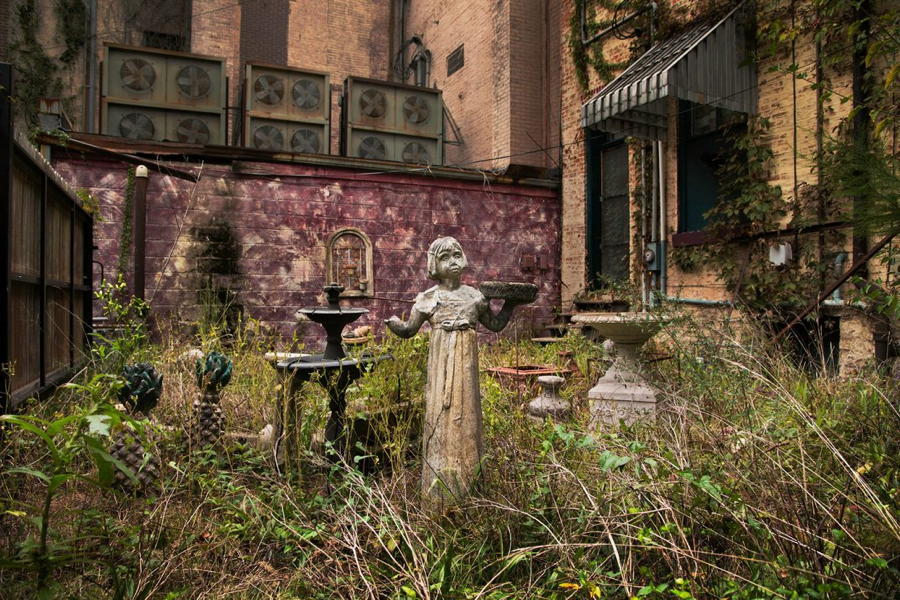 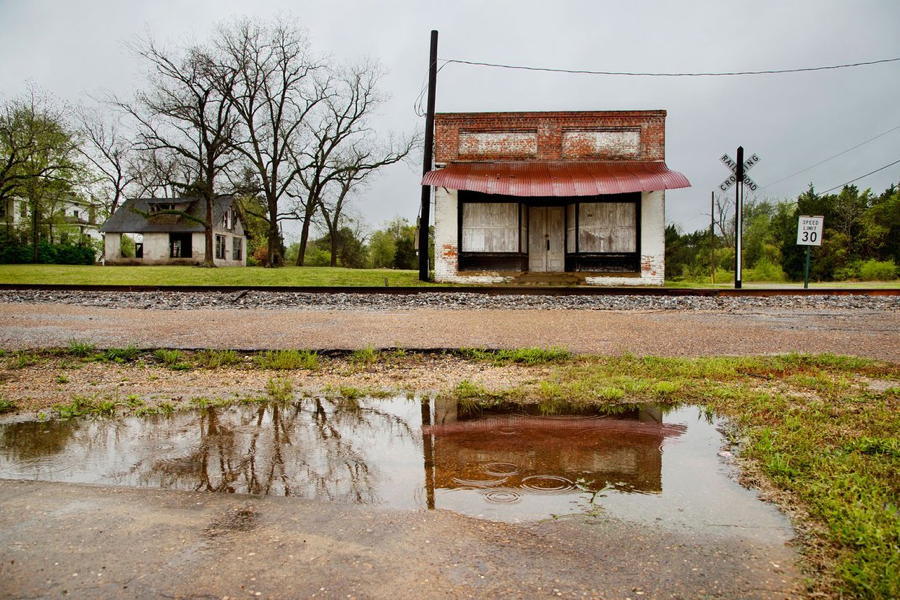