What We Love This Week, Volume CXLIV 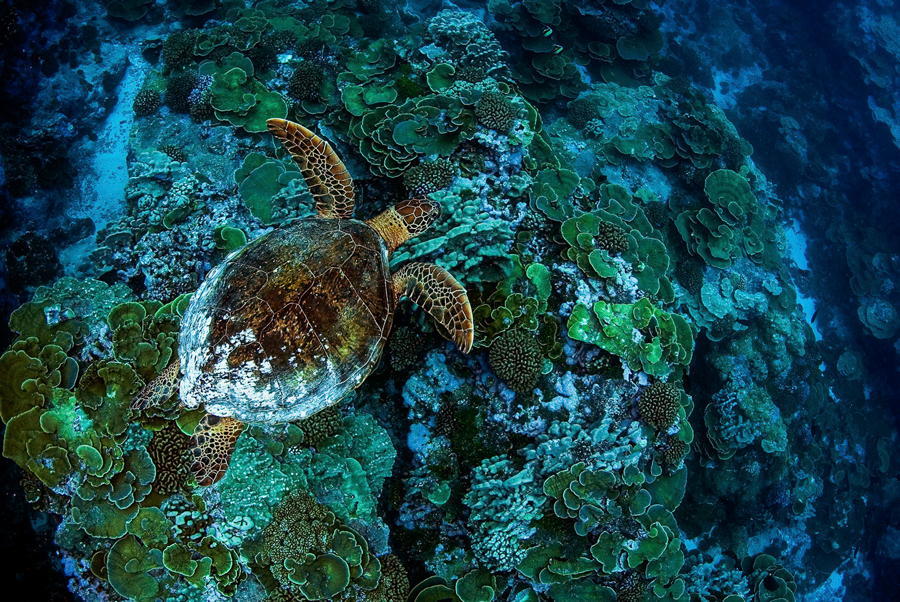 Marine biologist Enric Sala can tell you that 8 million tons of plastic pollution get dumped in the ocean each year, or that we’ve killed 90 percent of many species of sharks in just the last century. But although he was working hard to address problems like these, he one day realized that he was “writing the obituary of the ocean.” “The science [and] the economics show these places are important from a rational perspective,” Sala says, “but we also need to inspire the leaders and the public emotionally. We need them to fall in love with these places.”

And that’s precisely why Sala took up photography. Now a masterful photographer, Sala advocates for our oceans with his Pristine Seas project. A partnership with the National Geographic Society, the project’s mission, since 2008, has been “exploring and protecting some of the last truly wild places in the ocean.” Over the past seven years, they’ve created seven marine protected areas (totaling 2.5 million square kilometers), the most recent earlier this month. To hear more on the matter from Sala himself and see more of his gorgeous photography, visit National Geographic. 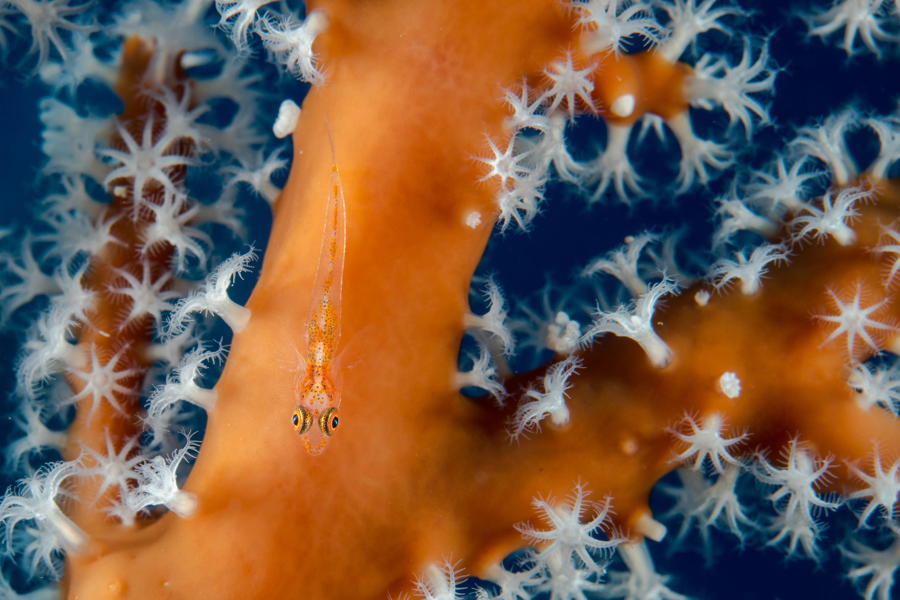 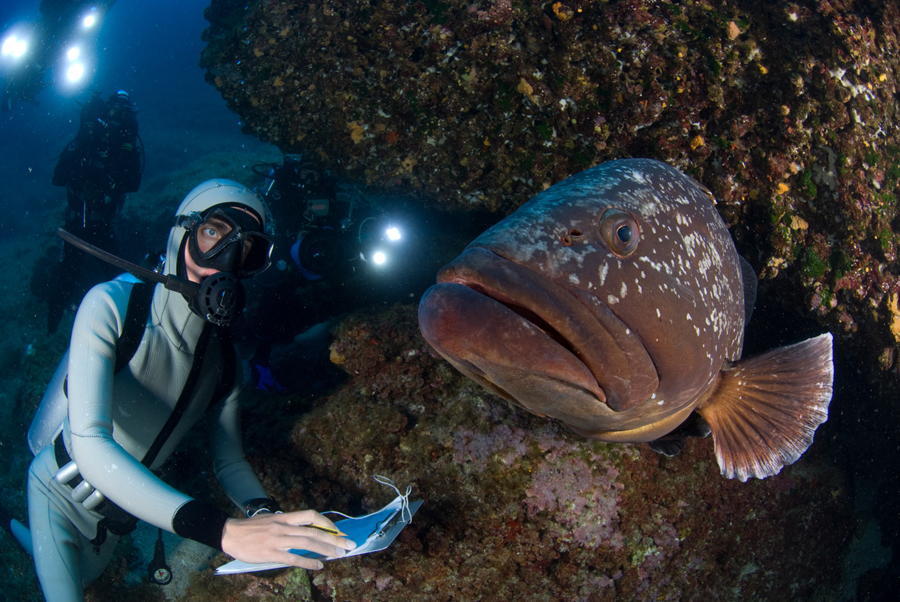 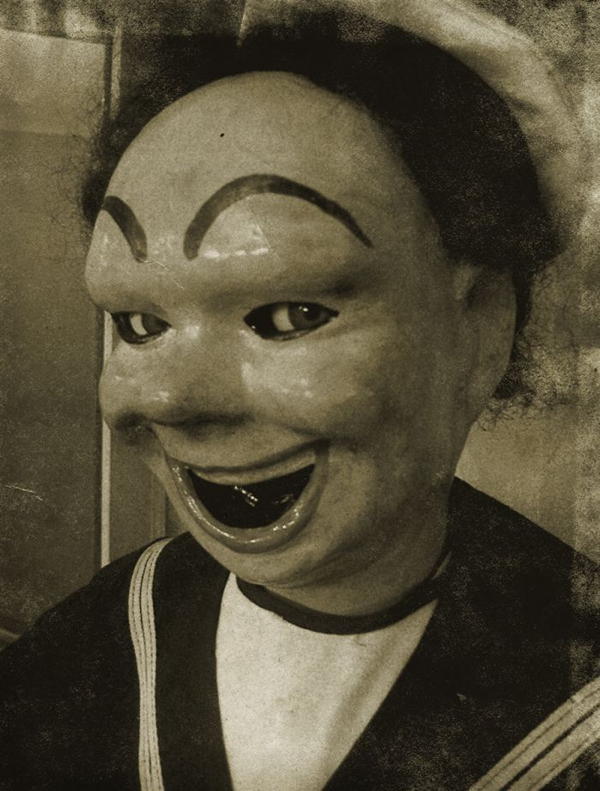 The lifeless eyes, the uncanny valley, the disturbing commingling of innocence and malevolence–there are any number of reasons why dolls, especially old ones, can be peerlessly creepy. But apparently manufacturers of decades past didn’t see it that way. Photos show assembly lines churning out doll after doll, all intended for the bedrooms of little kids. Or maybe it’s precisely that these dolls become creepy as the decades go by. And why might that be? Try to discover the answer at Vintage Everyday. 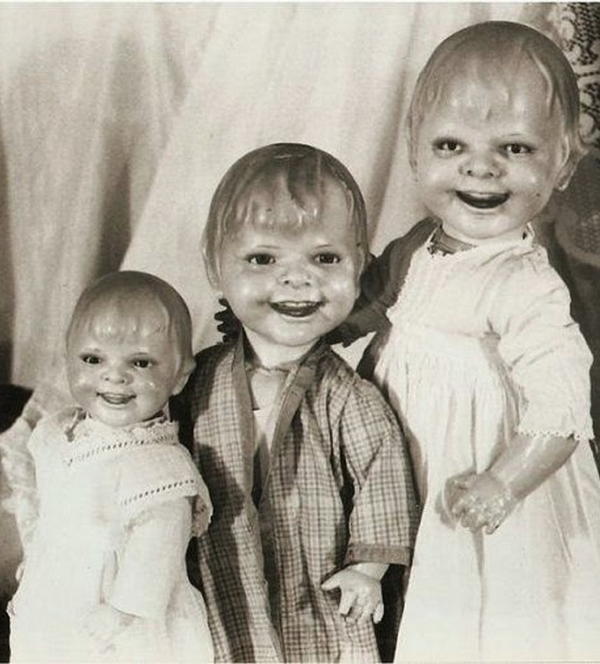 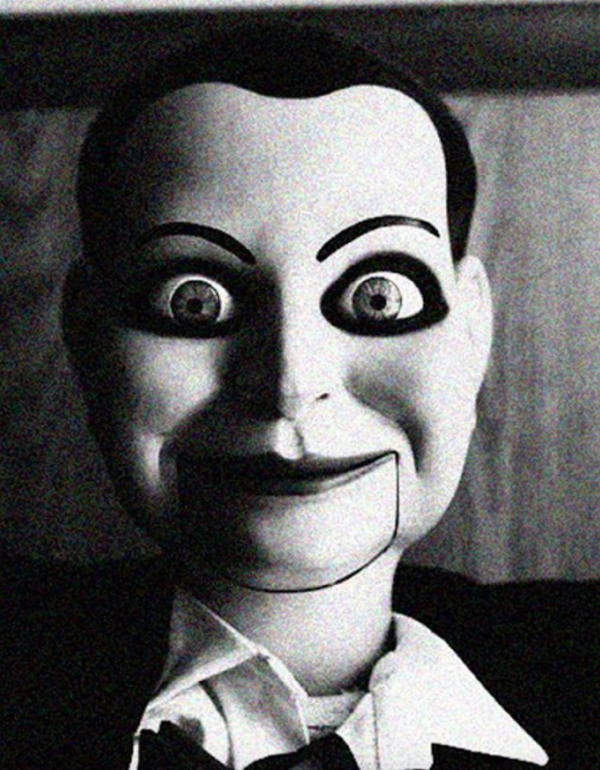