What We Love This Week, Volume CXXI 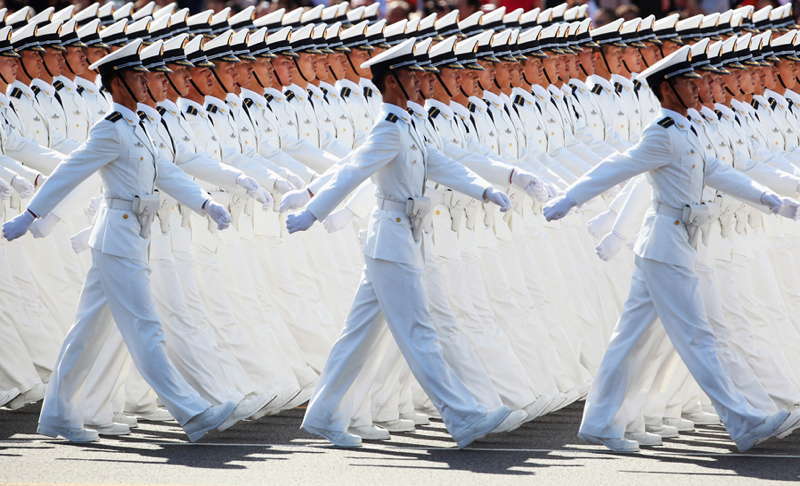 Soldiers march past Tiananmen Square in 2009, the 60th anniversary of the founding of the People’s Republic of China. Source: The Atlantic

China Knows How To Do Crowds 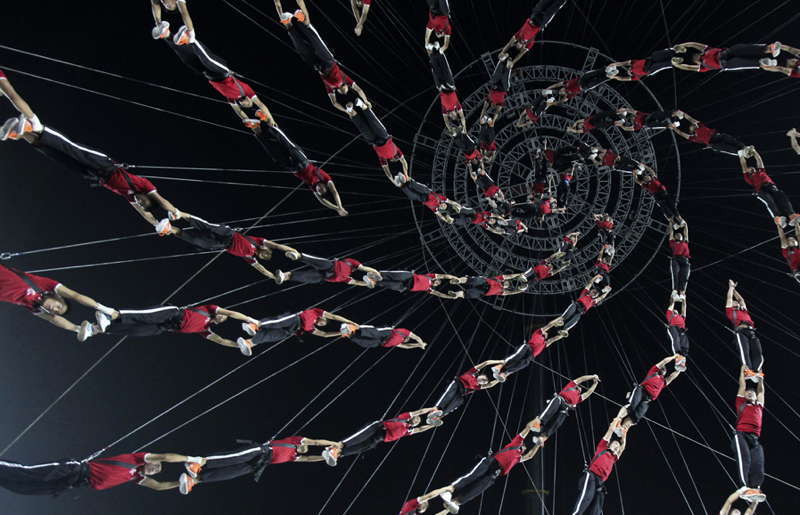 Surely, you remember the opening ceremony of the 2008 Beijing Olympics, a staggering visual display that turned crowds into art. Well, the Chinese people have not lost that skill set in the years since. Whether the mass coordination is precise out of necessity (military marches and martial arts stunt performers) or not (outdoor yoga for pregnant women), these photos reveal the surreal beauty of both synchronized movement and synchronized stasis. From the frightening (SWAT teams performing anti-terrorist drills) to the whimsical (3,100 students forming a smiley face), see more at The Atlantic. 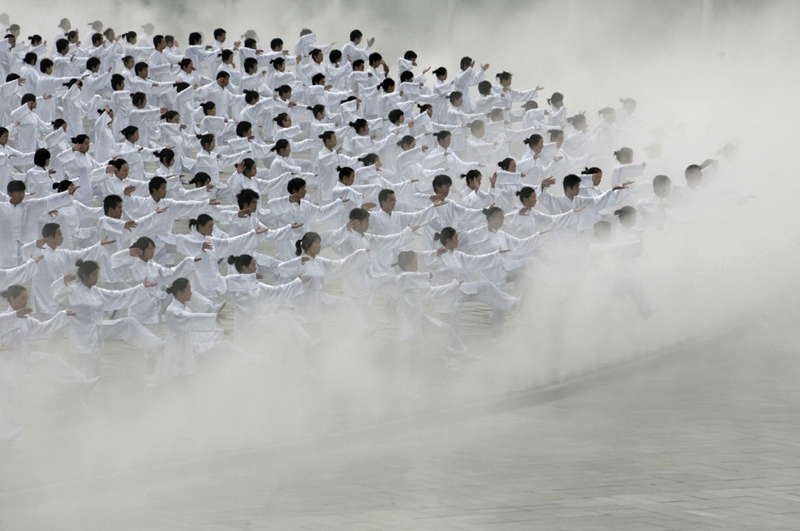 Chinese Taiji boxing rehearsal for the opening ceremony of the 2008 World Traditional Wushu Championship in Shiyan. Source: The Atlantic 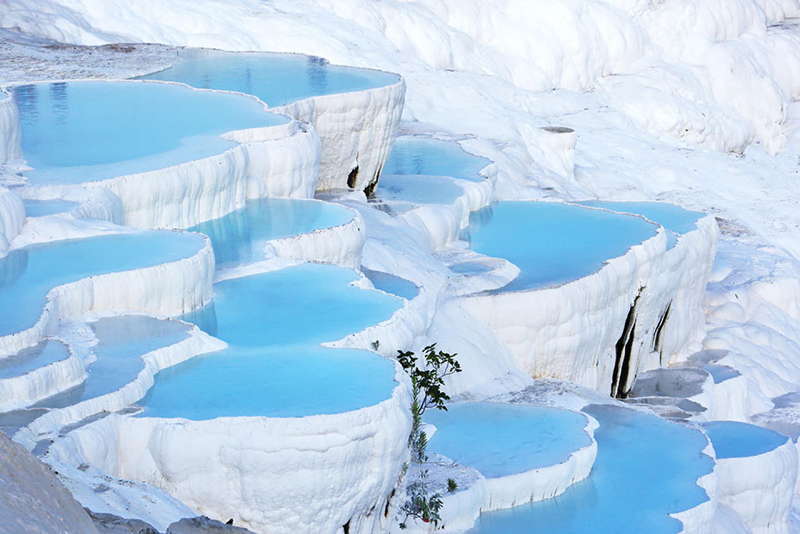 The Giant’s Causeway, dragon’s blood, the Gate to Hell⎯not the ingredients of a Tolkien novel, just some places and things found here on this planet of ours. Dragon’s blood is a kind of tree found in Yemen (and also, probably, a metal band). The Giant’s Causeway and the Gate to Hell…you’ll just have to see for yourself. Yes, Earth is home to red beaches, pink lakes, emerald ice and all manner of alien-looking landscapes, if you know where to look. Find out where at Bored Panda. 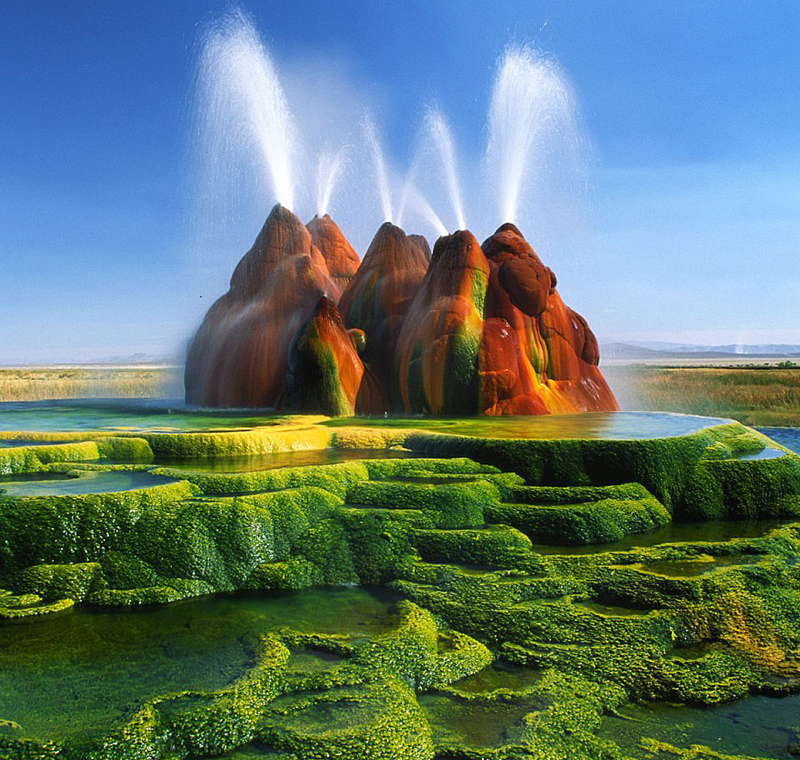 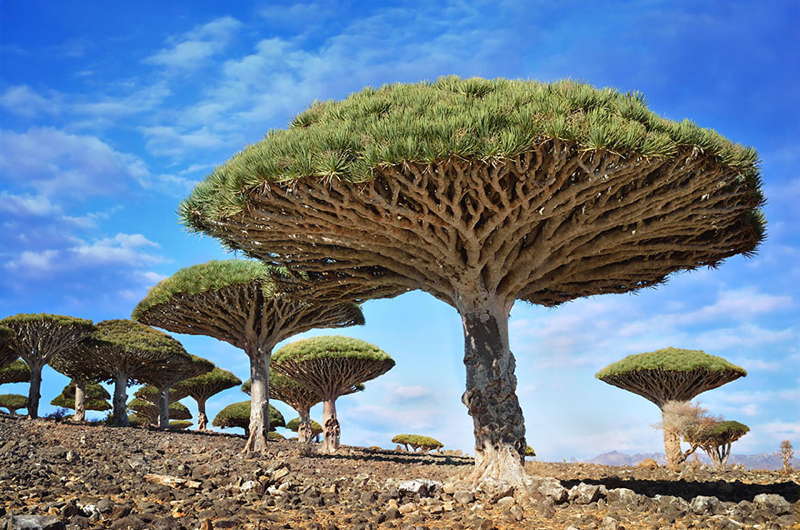 An Up-Close Look At The Devastation Of The Nepal Earthquake 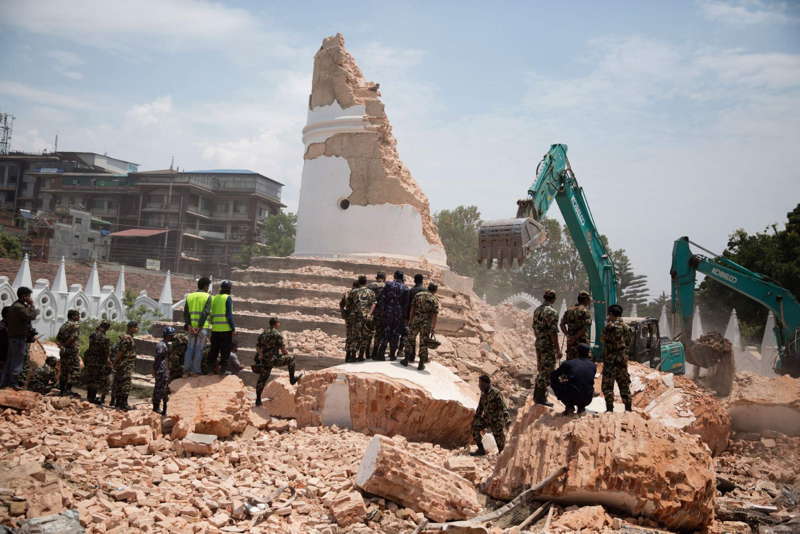 With over 7,000 dead and hundreds of thousands homeless, the numbers behind the earthquake that struck central Nepal last month are staggering. Here to put faces to those numbers are the haunting, devastating photos of TIME’s Adam Ferguson, one of the few professional photographers who had access to the areas now in ruins. View the gallery at TIME LightBox. 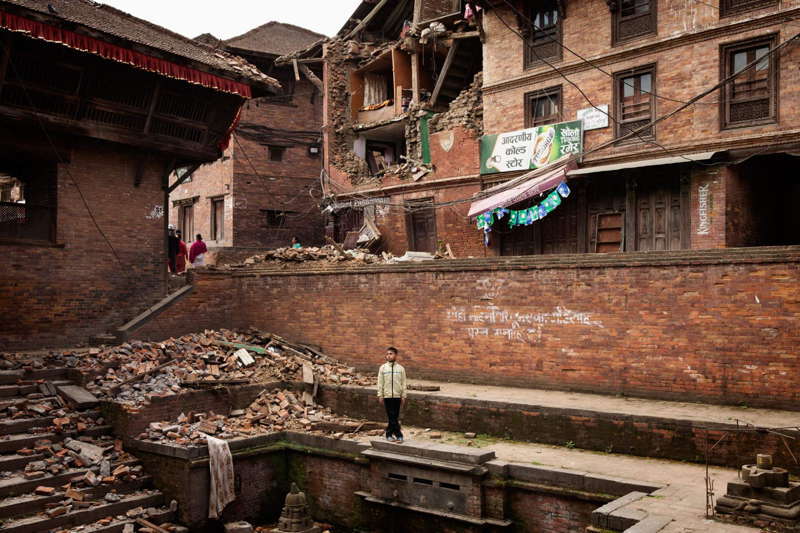 A Nepali boy stands amidst earthquake damage in the ancient city of Bhaktapur in the Kathmandu Valley on April. 28, 2015. Nepal had a severe earthquake on April 25th. Source: TIME LightBox 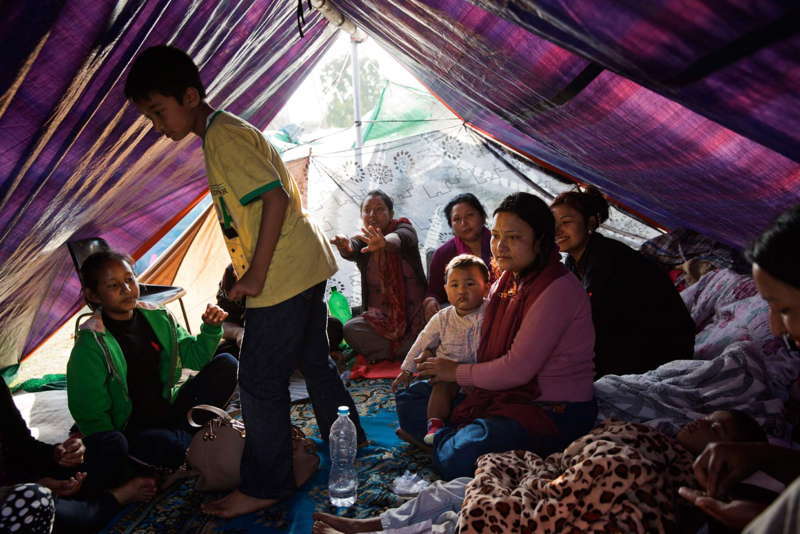 A displaced Nepali family take shelter in a tent in a park in Kathmandu, Nepal on April. 27, 2015. Source: TIME LightBox