What We Love This Week, Volume CXXVII 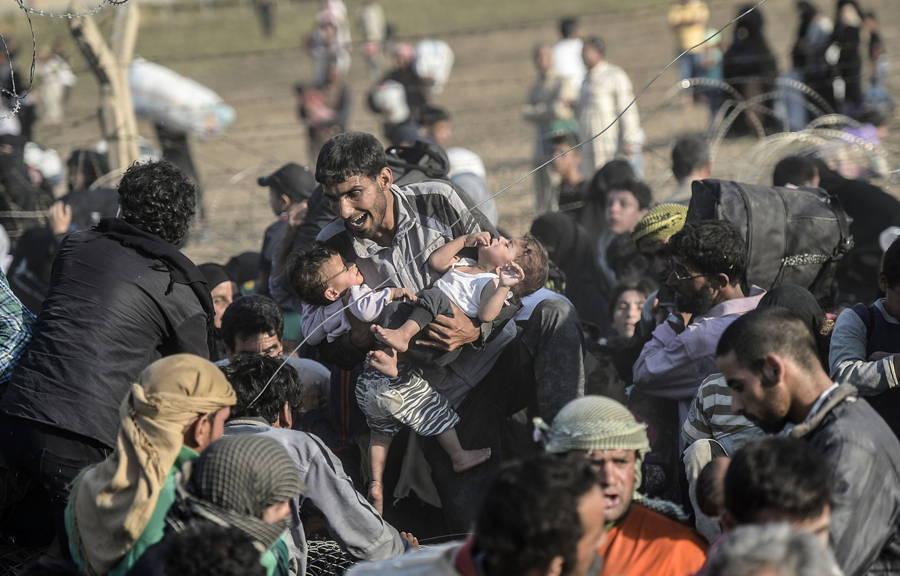 Syrians fleeing the war rush through broken down border fences to enter Turkish territory illegally near Akcakale on June 14. Source: The Atlantic 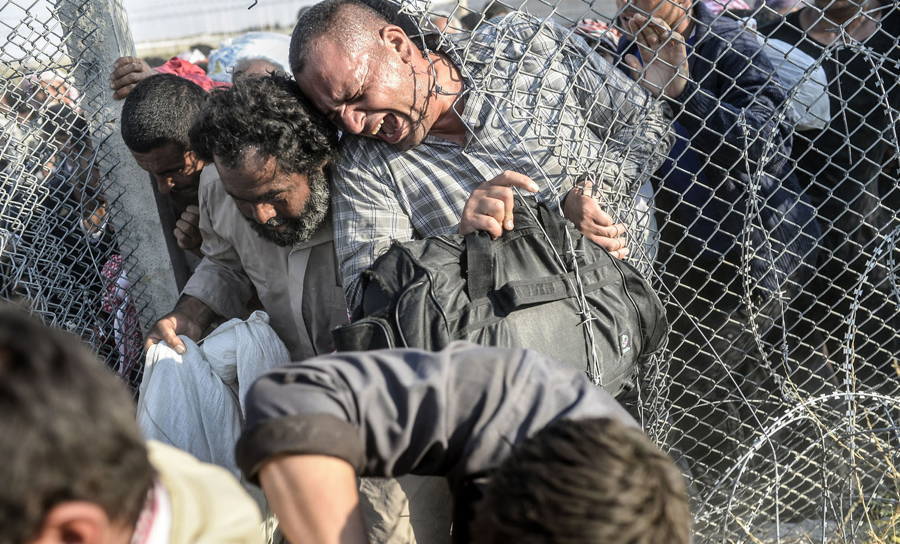 Syrians squeeze through a hole in a border fence near Akcakale on June 14. Source: The Atlantic

Battle flared between ISIS and Syrian Kurdish fighters near Tal Abyad, Syria this past weekend. Thousands of civilian refugees then fled to the Turkish border fence–only to be pushed back by both ISIS and Turkish soldiers on the other side with warning shots and water cannons. On Sunday, a flood of refugees returned to the border. This time, they broke through. Thousands of Syrians poured into Turkey and escaped the fighting, which ended with Kurdish forces taking Tal Abyad. Many Syrians have since crossed back into Tal Abyad, at the moment free from ISIS rule. Experience the struggle and the (at least momentary) triumph at The Atlantic. 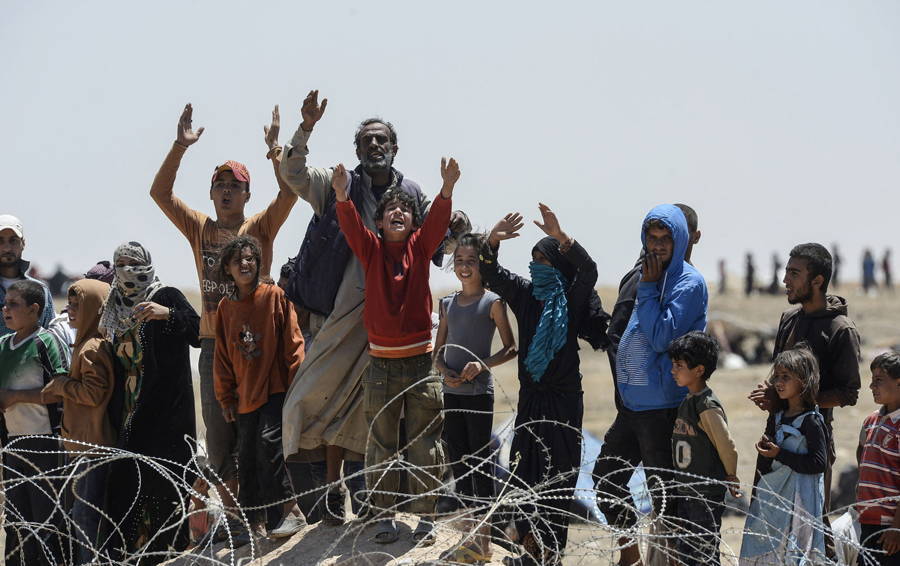 Syrian refugees plead for water at the Turkish border near Tal Abyad on June 13. Source: The Atlantic

The Faces Of Homelessness 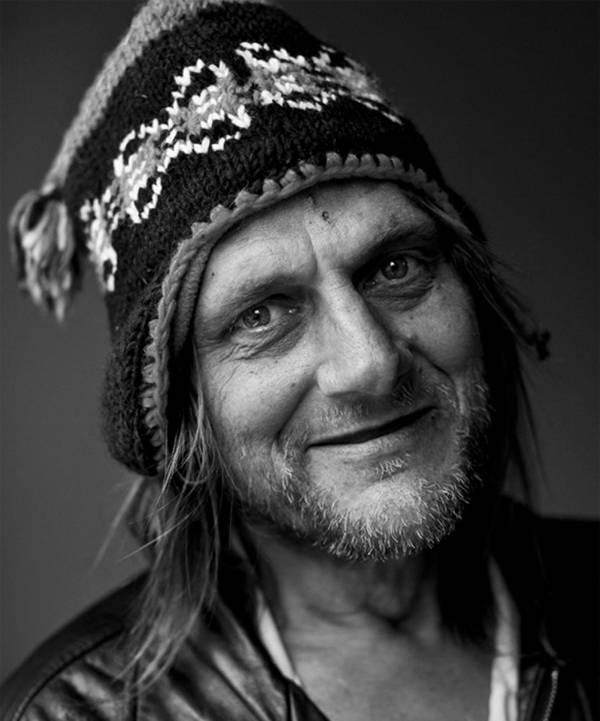 It started with a cup of tea. Several years ago, Seattle architect Rex Hohlbein saw a homeless man named Chiaka sleeping outside his office in the rain and invited him in for a hot drink. Chiaka came in, drank the tea and showed Hohlbein his artwork. Hohlbein allowed Chiaka to store his art supplies in his shed and soon set up a Facebook page to spread the artwork around.

A few months later, a teenage girl in Pittsburgh found the page and claimed that Chiaka was her father. Chiaka broke down and confessed to Hohlbein that it was true and that he needed to return to the family he’d left ten years earlier while suffering from depression. Hohlbein paid for Chiaka’s ticket and drove him to the airport.

Not long after, Hohlbein started a Facebook page, Homeless in Seattle, and began posting portraits and stories of the homeless around town. Then, in 2013, he quit his job and started a non-profit, Facing Homelessness. The donations and support rolled in and sister groups are now popping up around the country and beyond.

And, according to Hohlbein, it starts with the portraits. “Most people who are homeless feel invisible,” he said. “Imagine just a week of everybody turning away from you and how crazy that would be for your self-esteem. You can make a difference, with no promise of fixing that person, just by saying ‘I see you.'”

See the faces of homelessness at Smithsonian. 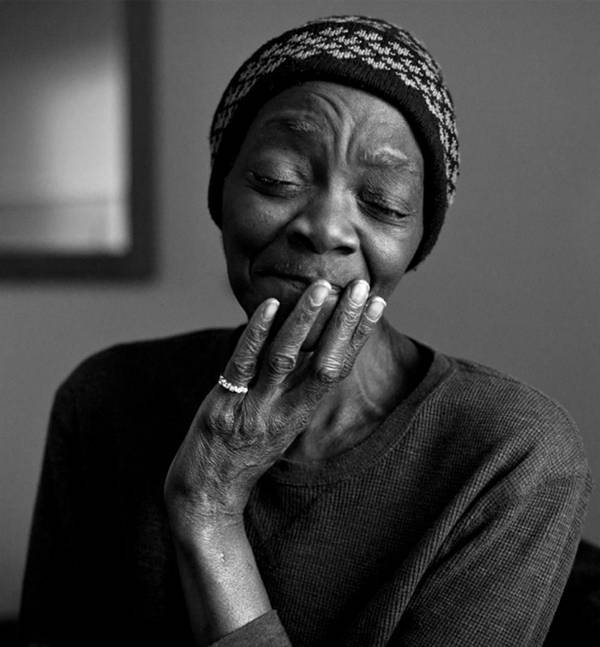 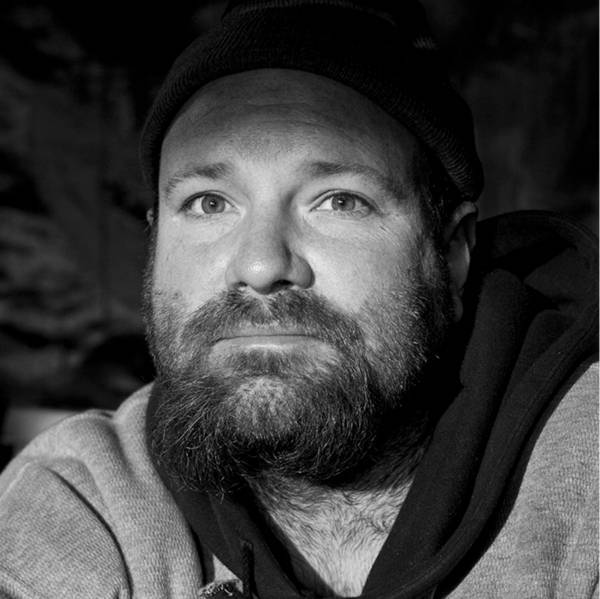 The Best Military Photography Of The Year 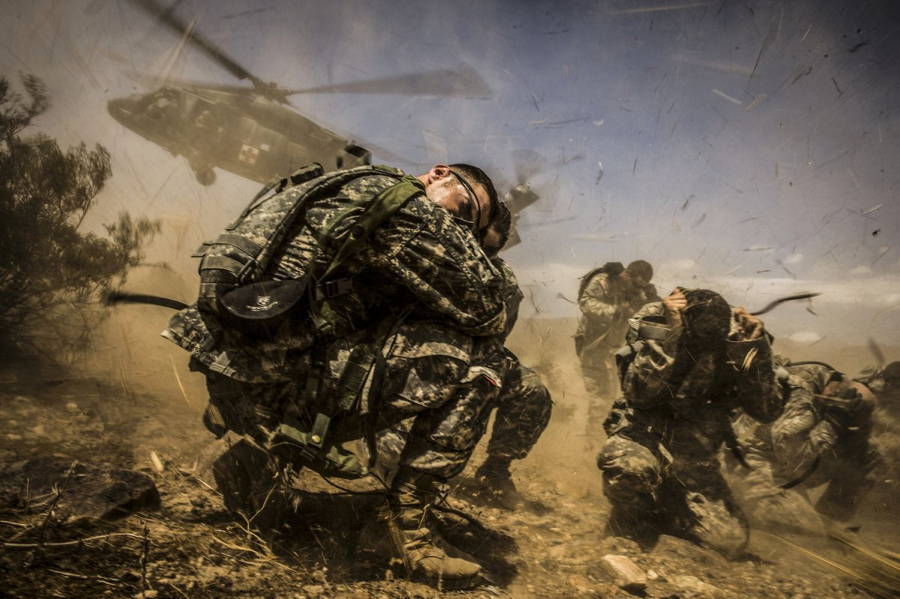 Soldiers are picked up by a Black Hawk helicopter after participating in a survival, evasion, resistance and escape exercise at California’s Fort Irwin. Source: The Roosevelts

While photography competitions for the likes of National Geographic attract plenty of attention (with good reason), the annual Military Photography of the Year Awards (MILPHOG) unjustly fly under the radar. Each year, the best military photographers submit images falling into categories including portraits, sports, combat training and actual combat–and the results are extraordinary. By turns poignant and thrilling, tranquil and chaotic, these photos capture the pounding, broken and resilient hearts of those in the military. Discover more of the exceptional finalists at The Roosevelts. 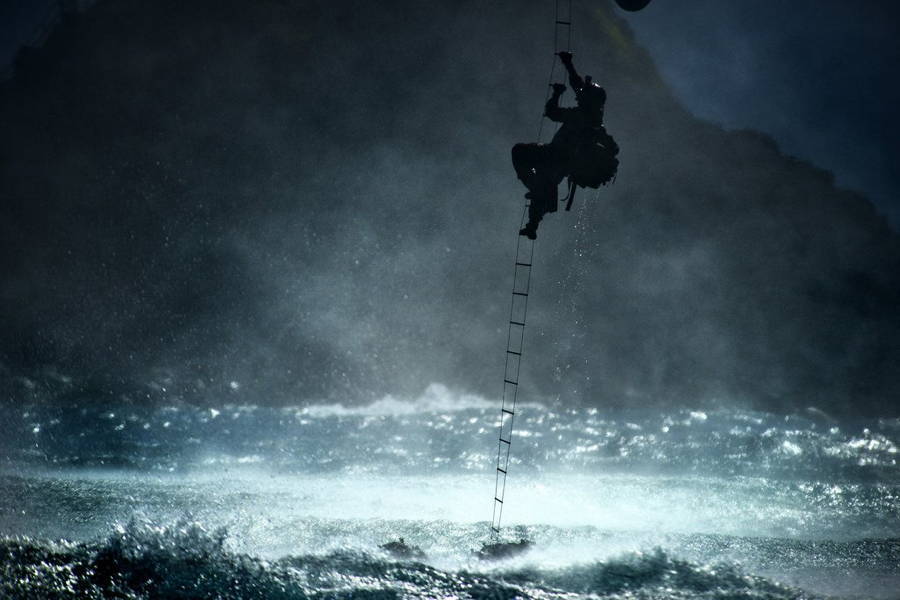 An airman climbs a ladder into a CH-47 Chinook helicopter hovering over the ocean. Source: The Roosevelts 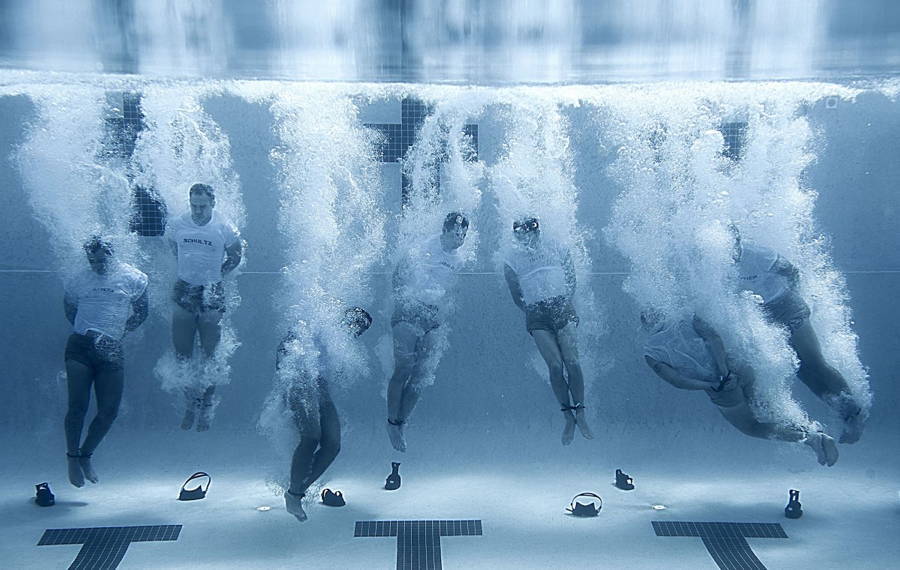 Special Tactics trainees enter a pool with their hands and feet bound. The drown-proofing exercise teaches students to remain calm in the water during stressful situations. Source: The Roosevelts