What We Love This Week, Volume CXXVIII 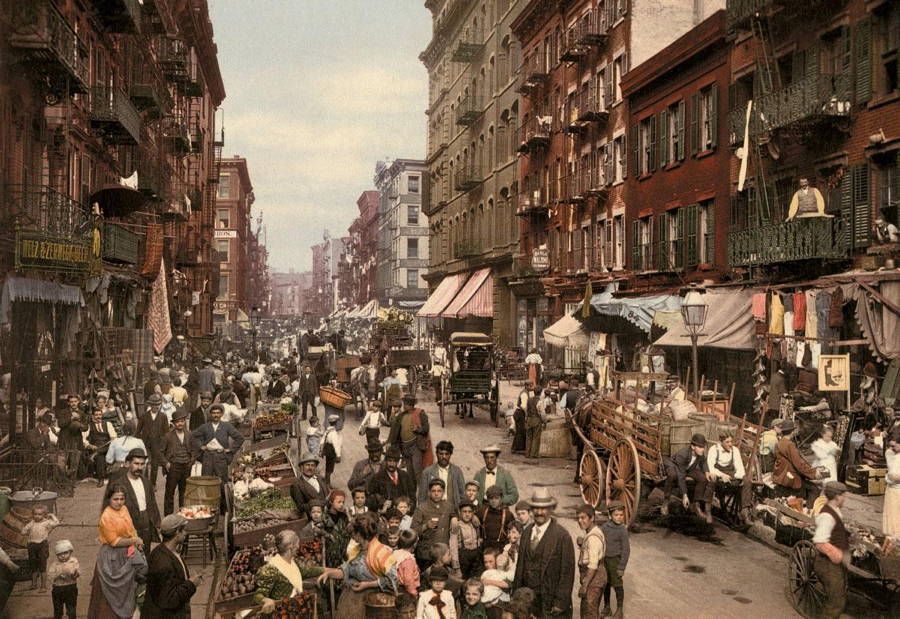 The First Color Photographs Of The United States 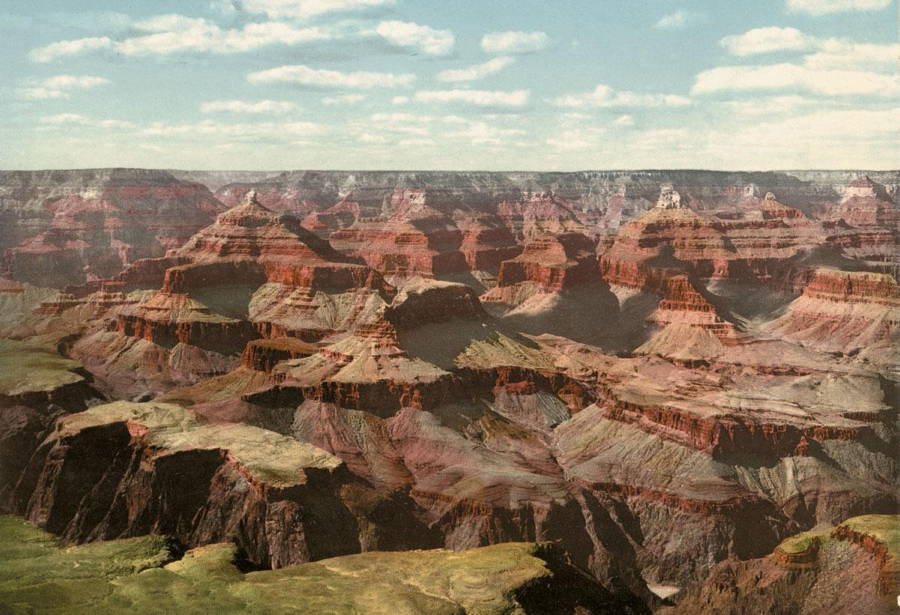 On some subconscious level, most of us imagine that the world before, say, 1920 existed in black and white. And why not? That’s what the photographic record of the era would have us believe. But as far back as 1889–14 years before the more well-known Autochrome–the Photochrom process was producing color photography. The images here, produced by the Detroit Photographic Company in the late 1800s and early 1900s, are the first color photographs of the United States. From New York to the Rockies to the redwoods, see more of the collection at Vintage Everyday. 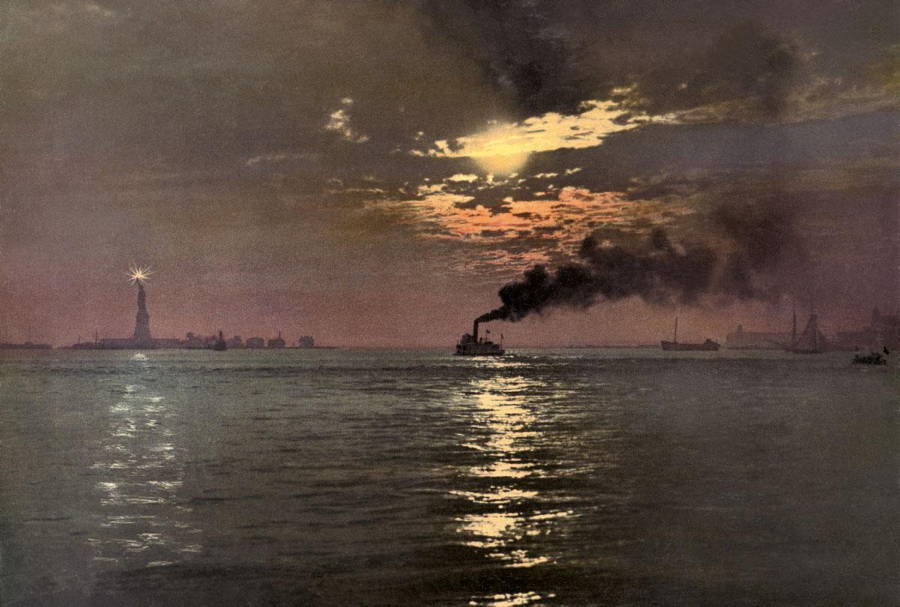 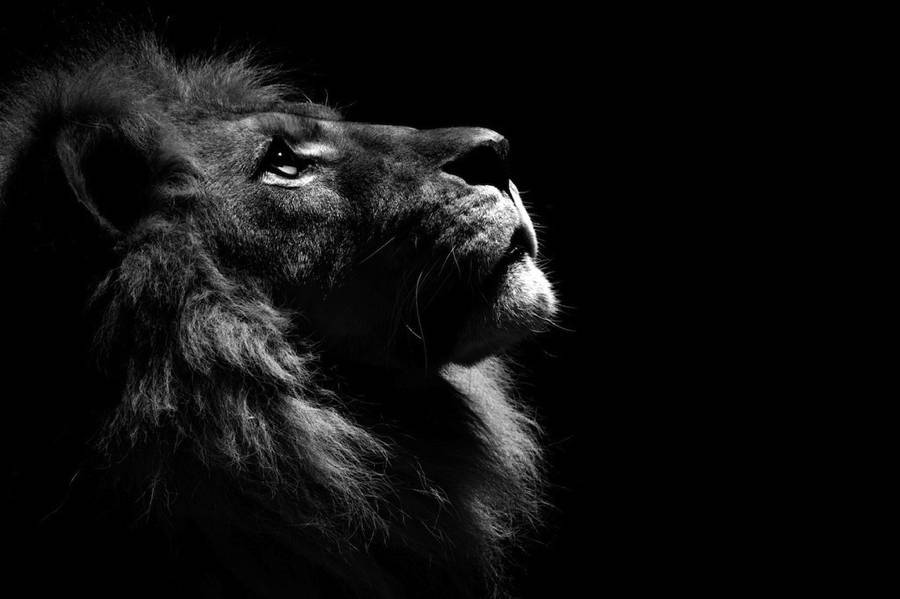 Boza Ivanovic started with a tiger. “The subject of that photo was a tiger–but more than an image was shot,” Ivanovic said. “I was struck by what jumped out of the picture–a personality, a soul.” Over the course of dozens and dozens more photoshoots with nature’s most striking living beasts, the Serbian photographer continued to find the souls of his subjects. While the sumptuous black and white alone makes these photos aesthetic marvels, it’s the emotion in the eyes of these animals that make them so resonant. Lock eyes with lions, wolves, bears and more at PetaPixel. 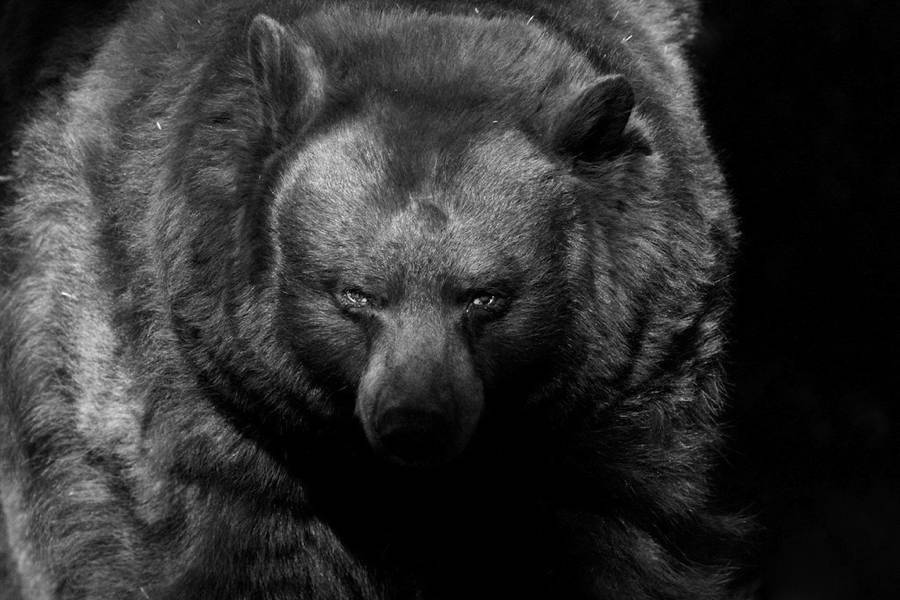 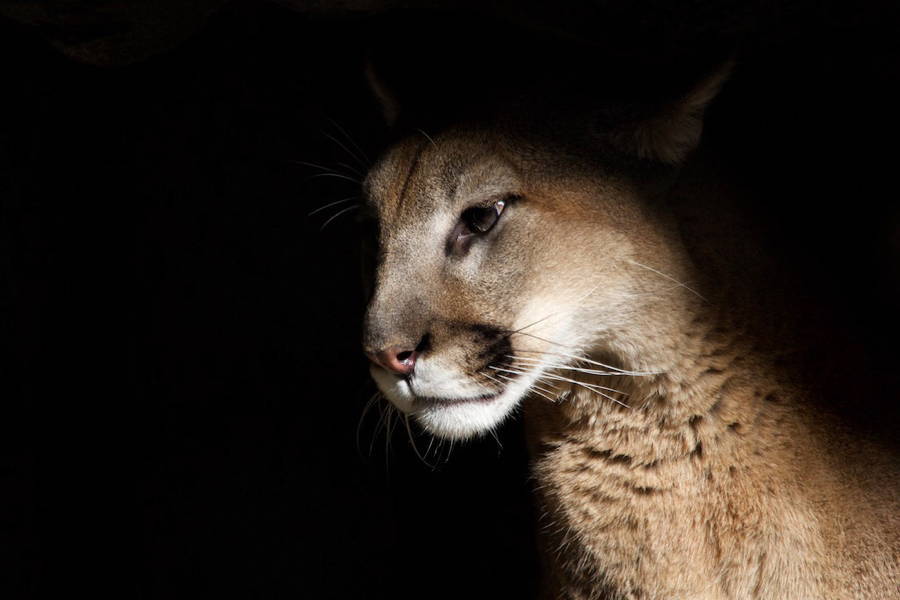 Setiting Dragons Loose In The Philippines 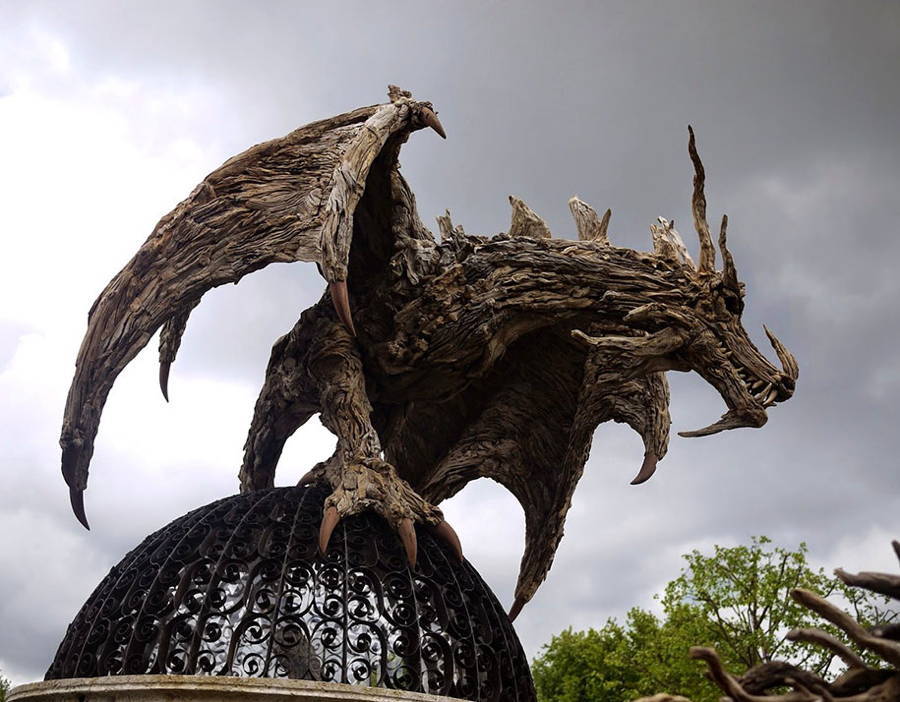 While scores of artists have captivated viewers with repurposed manmade garbage, British sculptor James Doran-Webb is doing the same with nature’s garbage. Working in the Philippines, Doran-Webb uses driftwood to craft vivid, expressive dragons, horses, lions and more. The wood’s uniquely weathered textures animate these sculptures in a wholly unique way. “The driftwood is very tactile and demands to be interacted with,” Doran-Webb said. For each sculpture, he must do just that for between 1,000 and 3,000 hours. View the astounding fruits of his labor at Bored Panda. 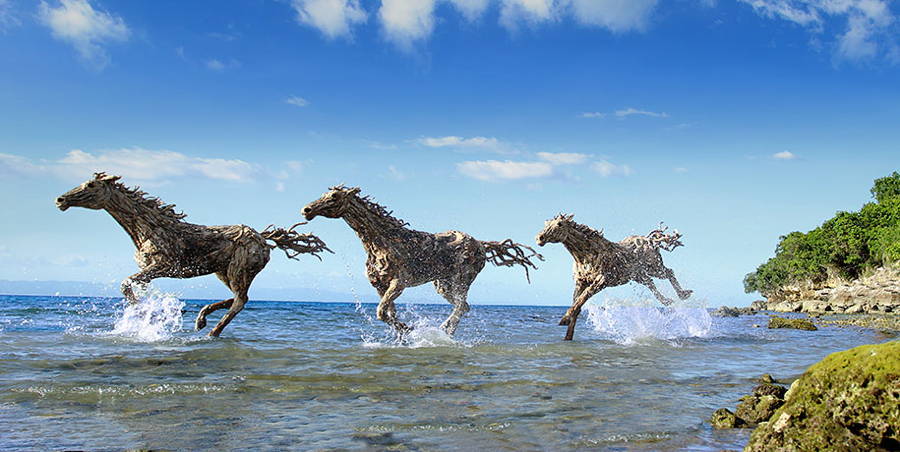 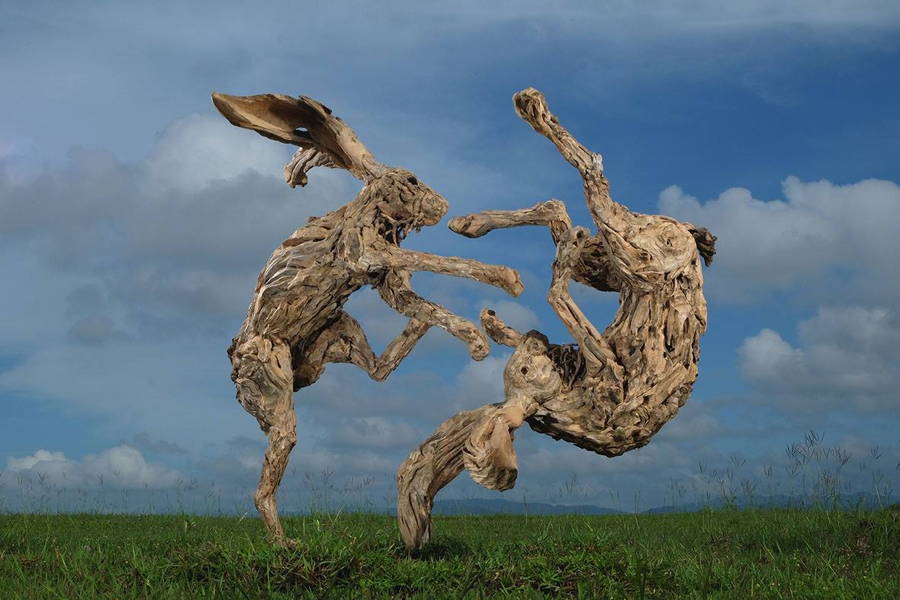