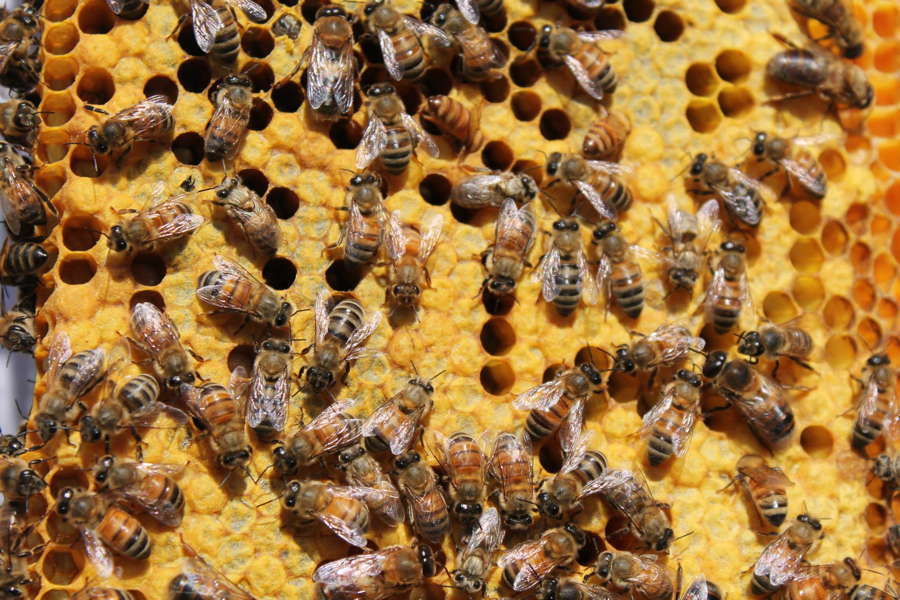 Albert Einstein once said that if honey bees became extinct, human society would follow in just four years. While we cannot know if that prediction is true, it gets at a larger truth: bees do far more than make honey.

When we think of bees, the honeybee is often the first–if not only–bee to come to mind. They’re just a drop in the bee bucket: at least 20,000 bee species are known to exist in the world, but the number is probably significantly higher as many bee species have not been described by entomologists. The fuzzy insects live everywhere except Antarctica, which makes sense as pollination is their raison d’être–and in polar ice caps, there’s not much by way of vegetation.

Upon sucking nectar from plants with their long tongues, bees enter a symbiotic relationship with the flora: the bees receive nutrients and foodstuffs for their larvae, and the plants flourish.

Bees are eusocial creatures, which means that they live in groups–usually in a hive. Within the hive are the Queen bee and her daughter bees, or worker bees. In the world of bees, males are only used for their insemination ability. After that happens, they’re out of luck.

In fact, just before winter hits, female worker bees ceremoniously kill off all the male bees that have been happily sexing for the summer. They do this in the name of economy: allowing these bees to remain in the hive and lounge around like useless bachelor bees would take valuable reserves away from the worker bees and those being “bred” to possibly be the next Queen. 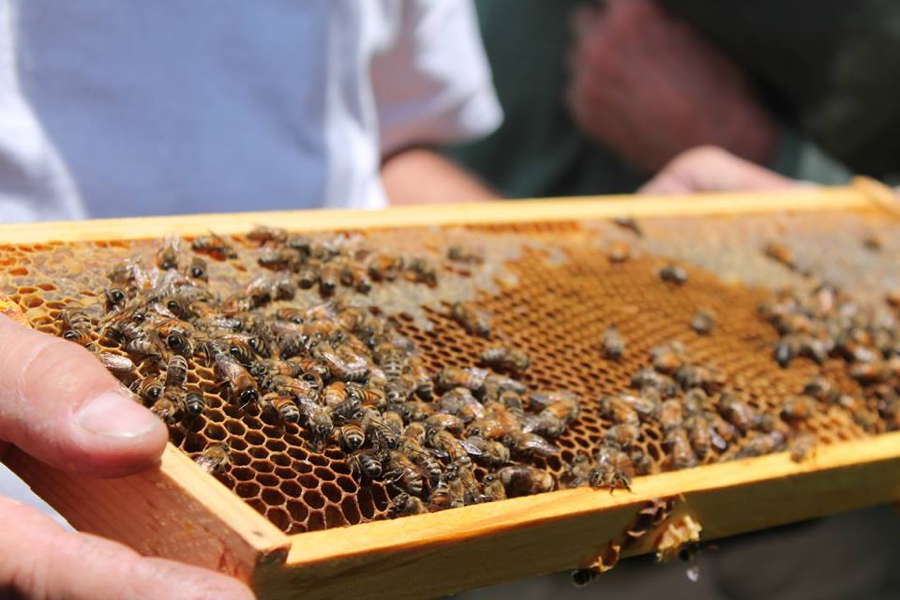 Several “potential Queens” are nourished in a given year; they receive special treatment from the worker bees, enhanced nutrition (called “royal jelly”) and protection. Once they emerge from the larval stage, these competing queens-to-be engage in a battle royale with one another until only one remains. It is she who will inherit the “throne” when the current Queen dies, or gets so old that the colony essentially removes her from power because she’s useless.

The Queen bee is generally larger than the other bees buzzing around the hive, and can live for up to five years. She is most often the mother of nearly all the worker bees, but sometimes she’s just the most mature, mated female in the hive and therefore assumes Queen status. All Queens are born Virgin Queens, and once she’s chewed her way out of her special Queen cell, she will have to find a male bee—called a drone—to mate with. 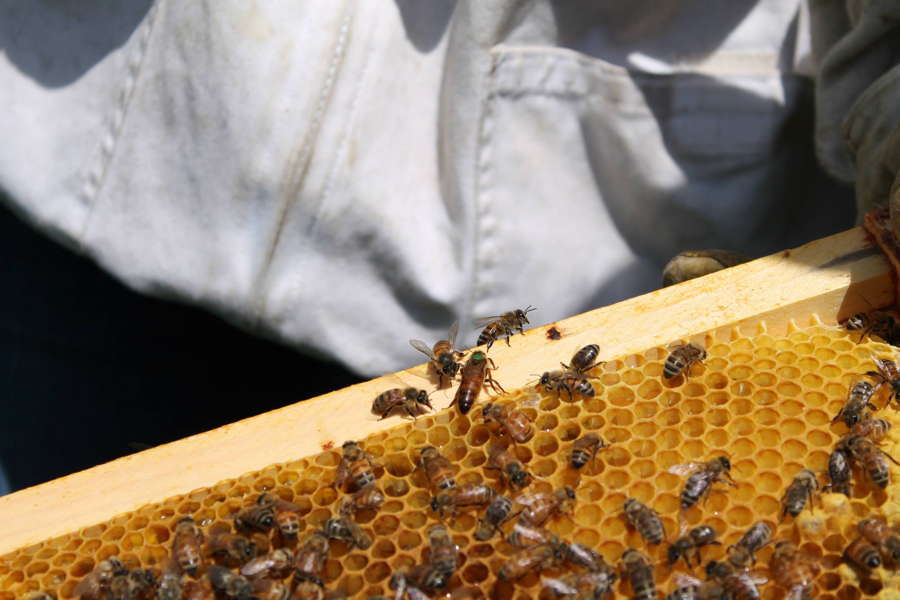 Drones have but one purpose in life: to mate. They don’t gather pollen or pollinate, nor do they have stingers. They develop from the alleles of the mother-bee, and technically speaking, have no “father.” As they go about their mating rituals, drones tend to move away from the hive they’re from and instead fertilize the Virgin Queens of another hive, as opposed to their technical “sister” bees.

While it might seem like the drones have it made, there’s a very important caveat to their life of sexual conquest: once they’ve mated, they die, because the very act of pulling out rips their penis from their body. So, as previously mentioned, come autumn when the virgin drones are still buzzing about the hive, to some extent their murder by the worker bees is a mercy killing. To fulfill their evolutionary destiny would be fatal anyhow.