What We Love This Week, Volume CXXXII 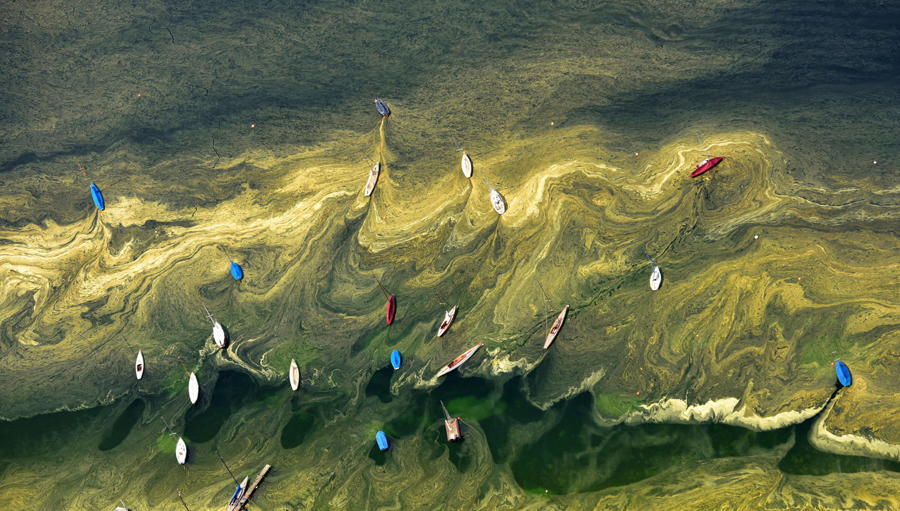 Sailboats move through the pollen-covered water of Lake Starnberg near Starnberg, Germany. Source: The Atlantic 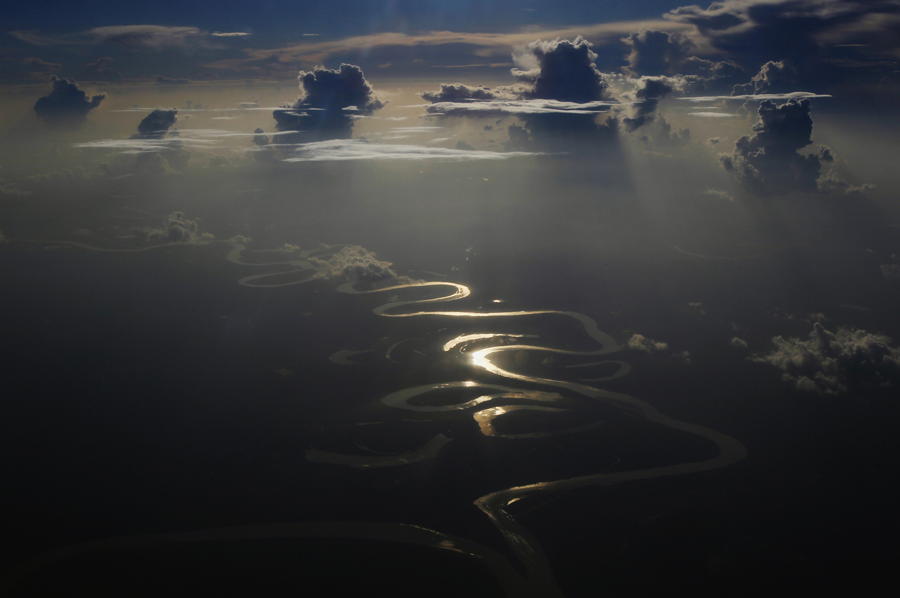 The Amazon wends through Peru’s Loreto region. Source: The Atlantic

Revealing angles and patterns we’d never otherwise see, aerial photography offers a striking perspective that is at once majestic and humbling, orderly and chaotic. Glimpsed from far above, we not only focus on the forest, as it were, instead of just the trees, we realize that the trees belong to forests we didn’t even know were there. From high in the sky, the Amazon becomes a snake slithering through the grass while an Egyptian pyramid becomes a rock in a sandbox. Find out what becomes of the rest of our world as seen from above at The Atlantic. 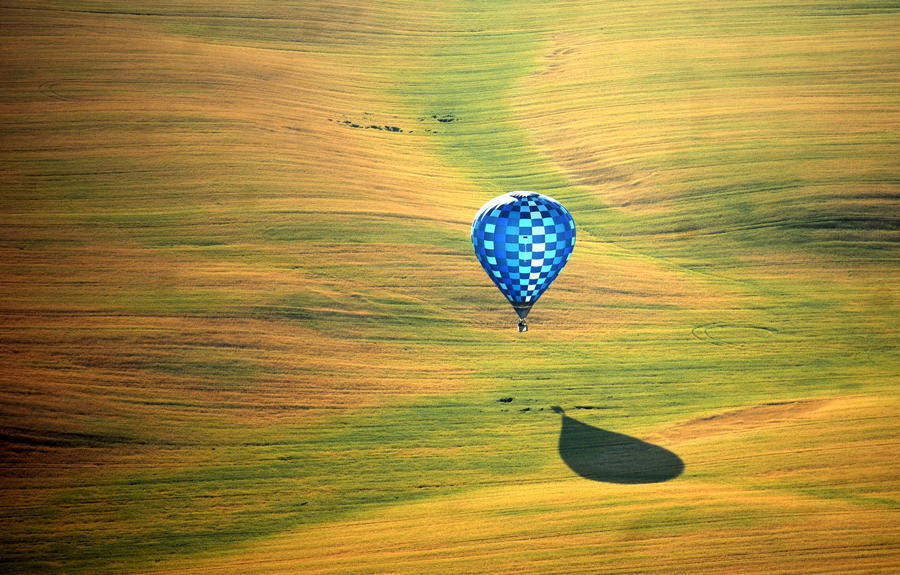 A hot-air balloon flies over the outskirts of Minsk, Belarus as part of the Second Annual Aeronautics Championship. Source: The Atlantic

The Ruinous Beauty Of California’s Wildfires 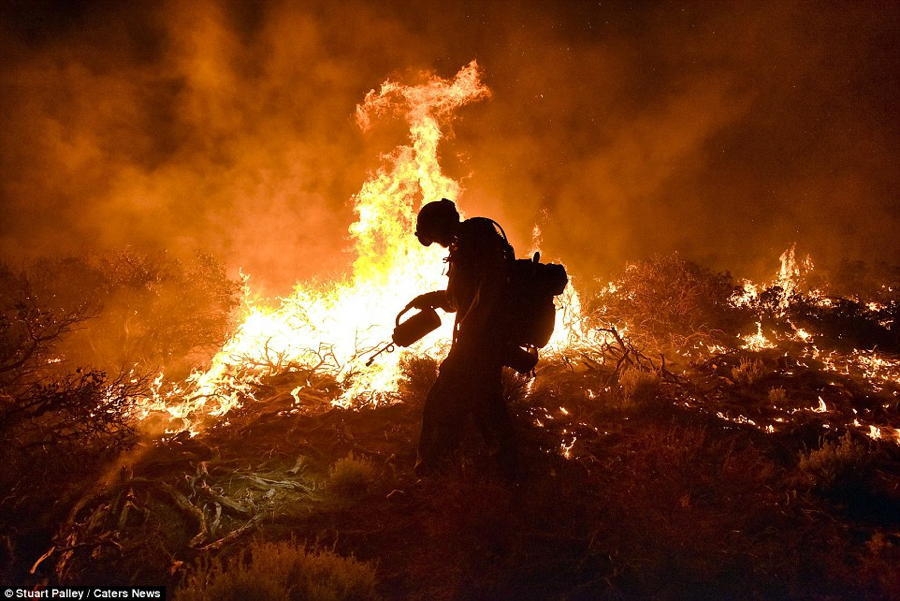 In addition to its recent record-breaking rain and flooding, California is in the thick of an especially cataclysmic wildfire season. Last week, a 3,500-acre fire swept through the area just northeast of Los Angeles, charged across Interstate 15, and torched 20 cars in the process. At this very moment, a massive fire with flames 100 feet high is heading toward nearly 100 homes in the wine country, where firefighting helicopters are refilling their water buckets in a nearby lake to keep up with the surging blaze. But despite the destruction, there is a certain beauty to all of this, and local photographer Stuart Palley has captured it perfectly. See the results at The Roosevelts. 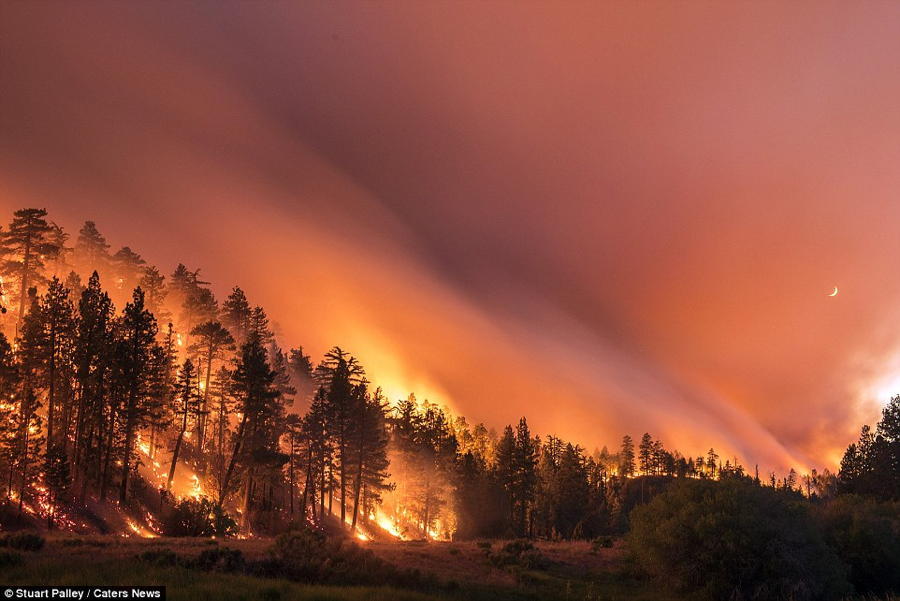 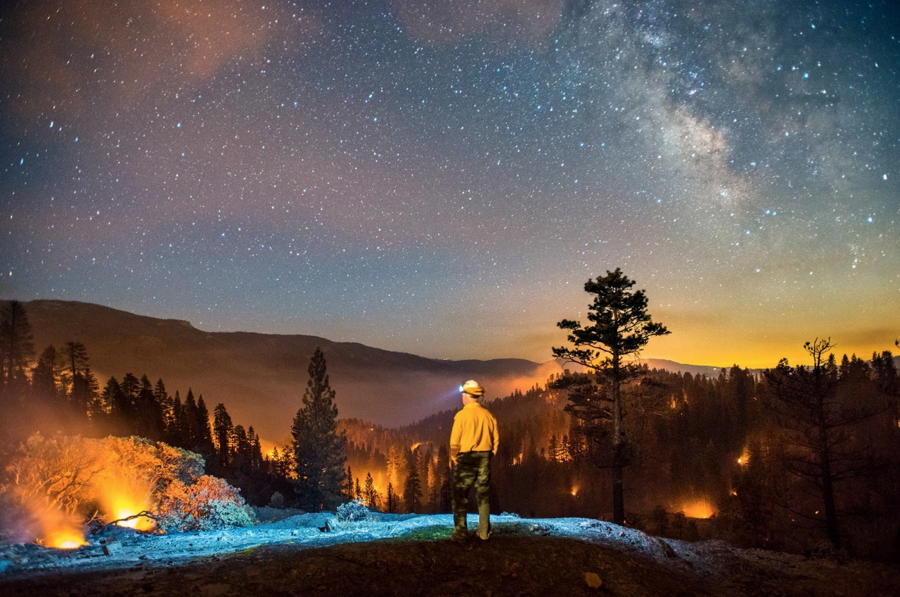 Iceland: Where The Earth Is Alive 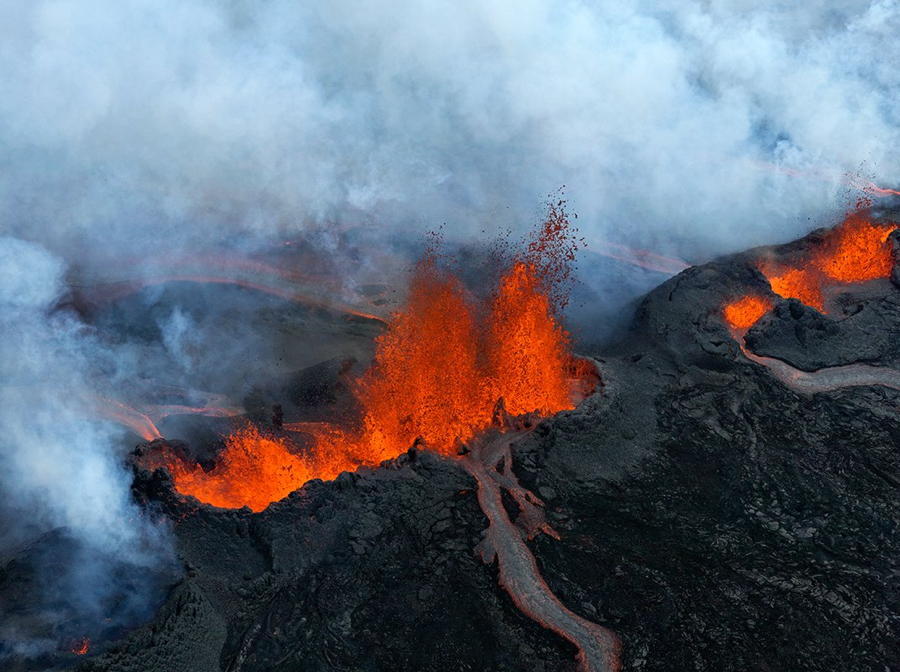 By January 2015, the eruption of the Bardarbunga volcanic system had produced a lava flow bigger than Manhattan. Source: Smithsonian

Over much of its surface, the Earth is calm, with grass slowly growing up from fields or sand gently blowing across deserts. And over yet more of its surface, the Earth is calm because we’ve made it calm, paving roads and erecting buildings over its surface, tamping down whatever fitful geological rage might bubble below. But in some places–the raw edges untouched by man–the Earth is anything but calm; it is truly and brutally alive. One such place is Iceland, a craggy land where jagged mountains break the surface while steam and lava burst forth from it and luminous auroras streak across the sky. Survey the beauty and the fury at Smithsonian. 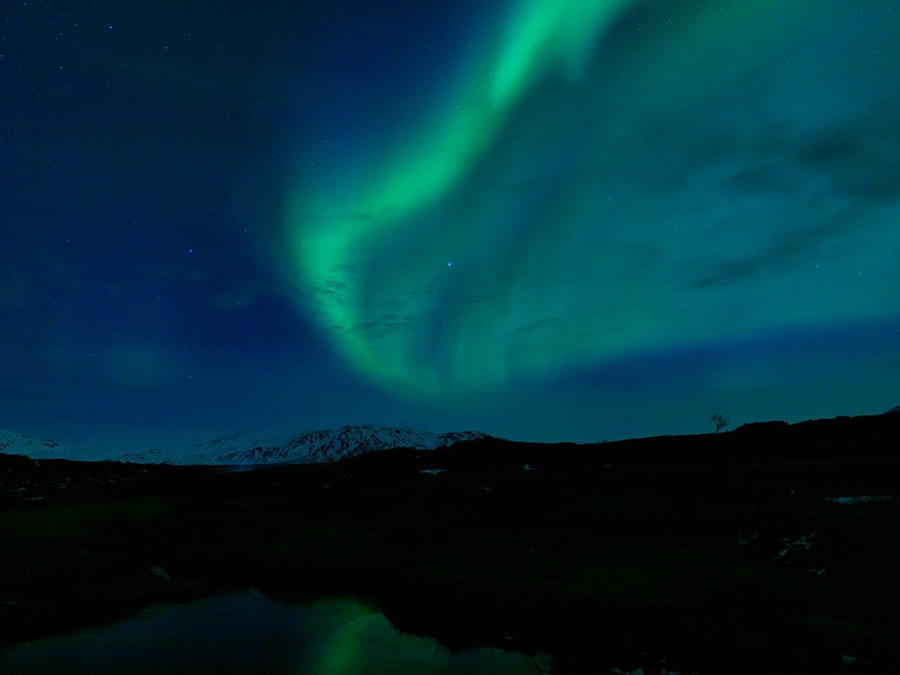 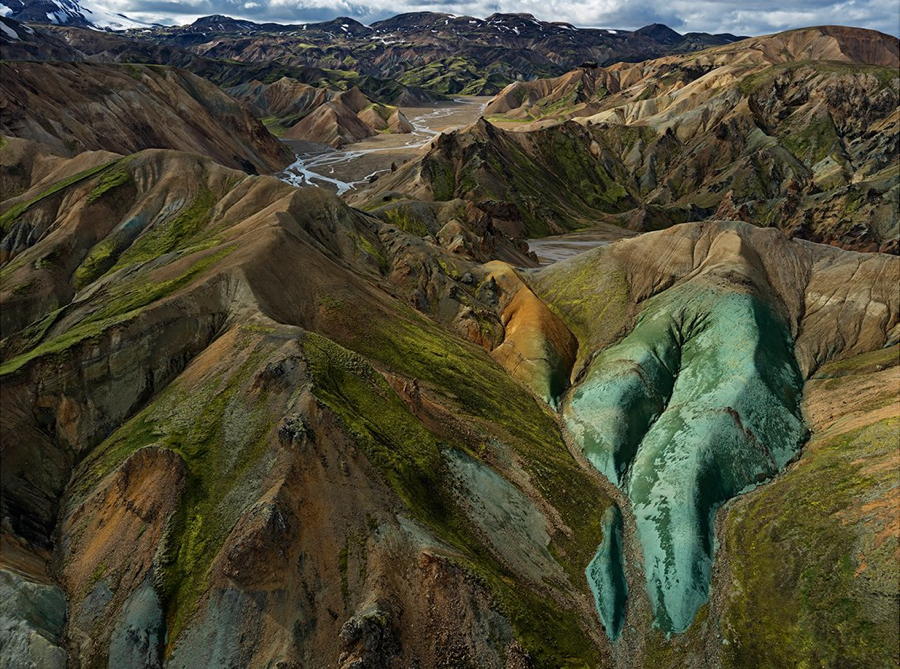 The vivid colors of the Torfajokull volcanic system largely result from the geothermal activity below. Source: Smithsonian