What We Love This Week, Volume CXXXVII 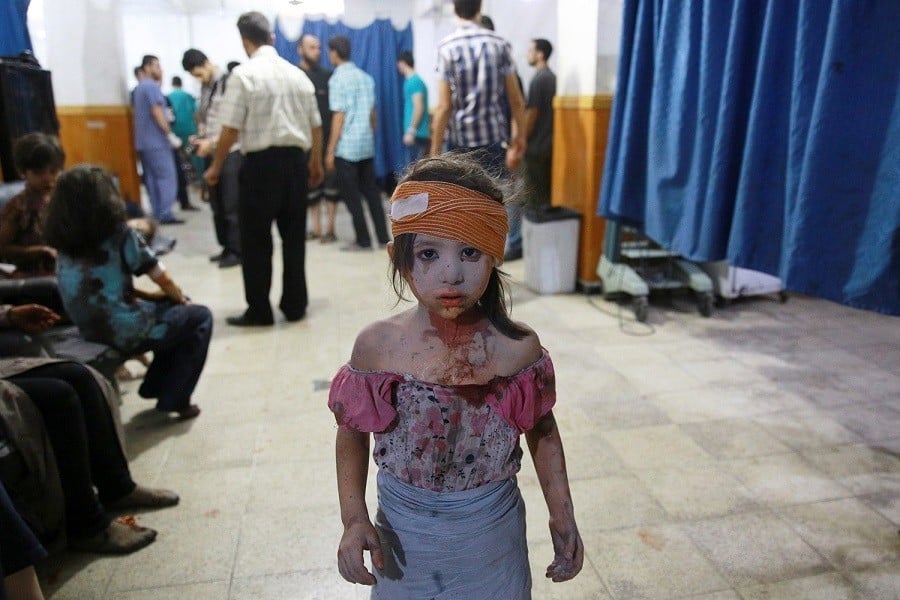 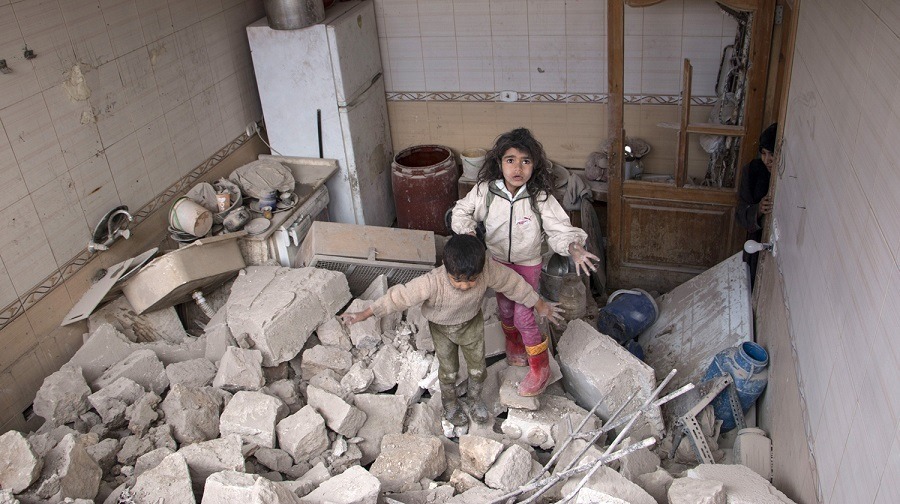 Over the course of four years of war in Syria, over 4 million refugees have fled the country. Naturally, many of those 4 million are children. If they’re lucky, they’ve left their homes, been literally thrown over or shoved through barbed border fences, crossed seas, and found safe haven in Europe. Of course, many of Syria’s children aren’t at all that lucky. Head to The Atlantic to visit the rubble, hospitals, battlefields, and refugee camps where Syria’s youngest are bearing the brunt of this war. 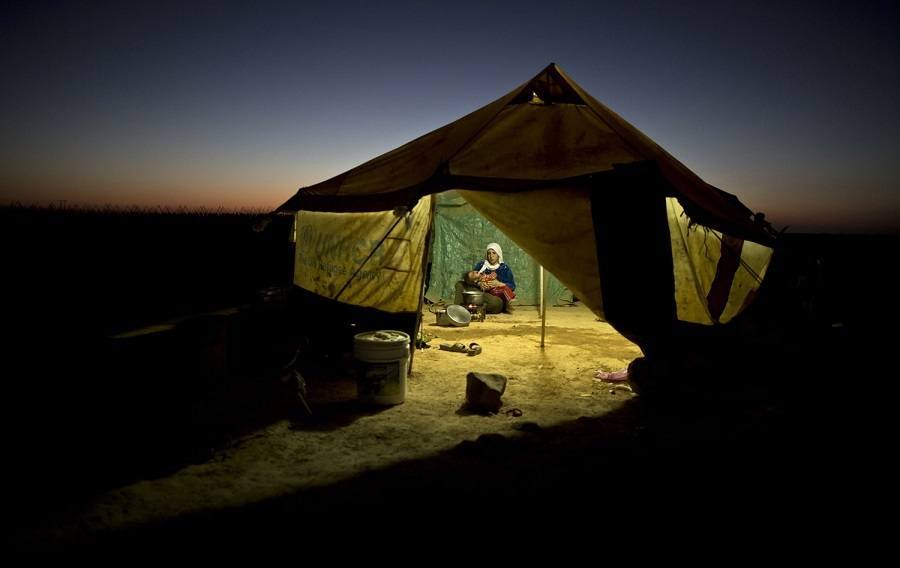 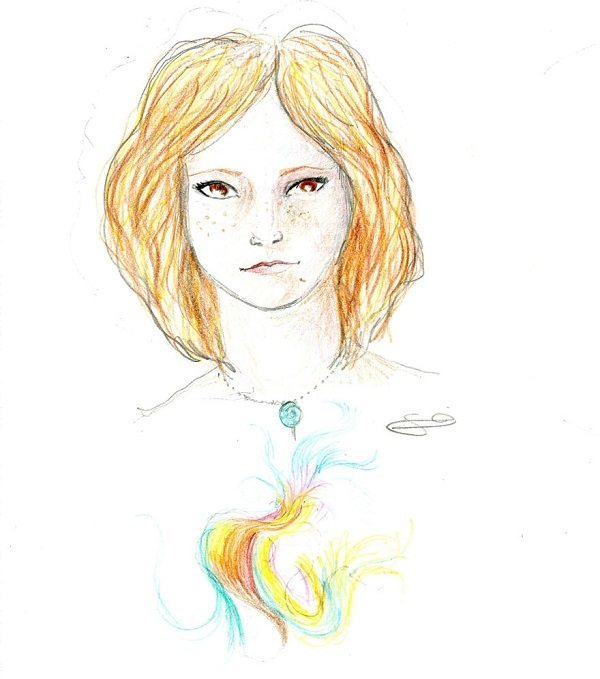 Once upon a time, LSD was legal. Doctors administered it, Time magazine gave it positive reviews, the C.I.A. figured out how they might use it to their advantage, and researchers across the U.S. and Europe studied it. One infamous study, which most claim took place at U.C.-Irvine in 1954, saw researchers giving LSD to their subjects, then asking them to draw or paint a series of self-portraits over the next several hours. Not too long, one intrepid Redditor replicated that study. See some of the results here, then watch it get even weirder at Bored Panda. 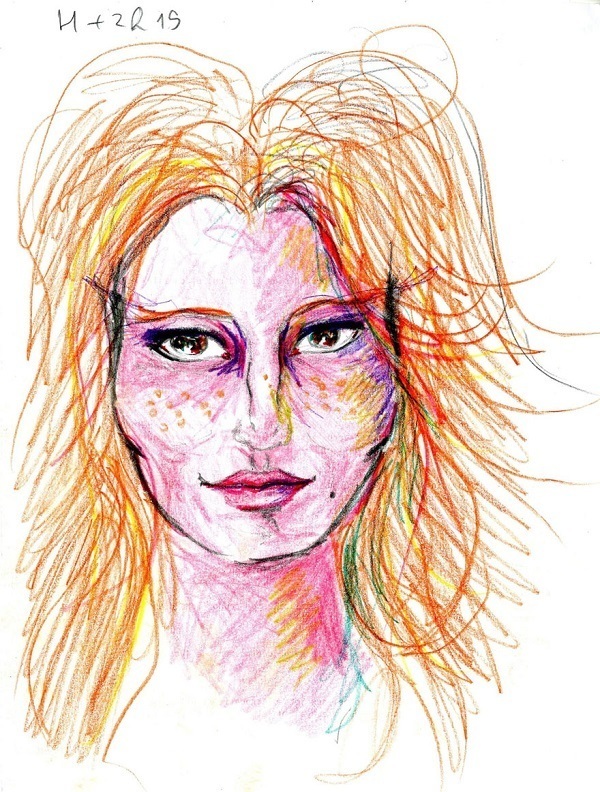 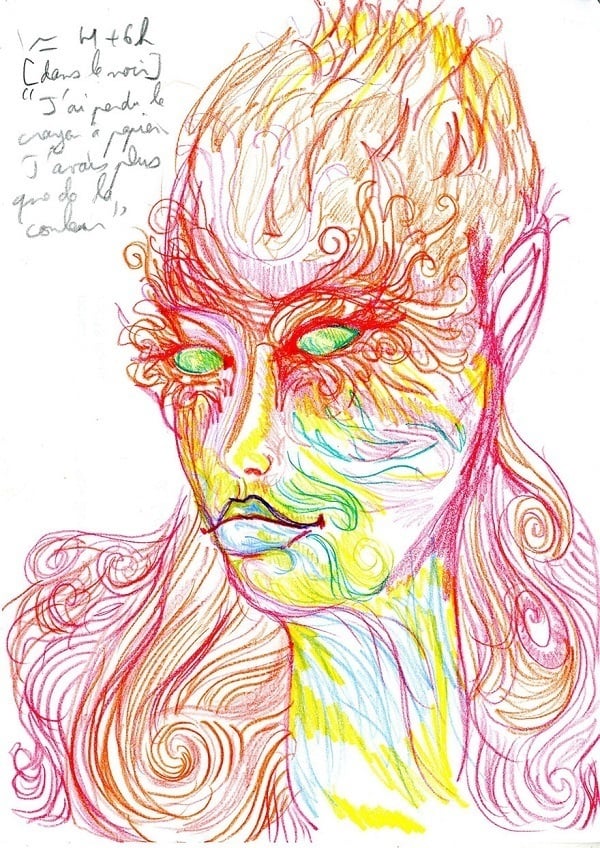 Inside The World’s Biggest Food Fight 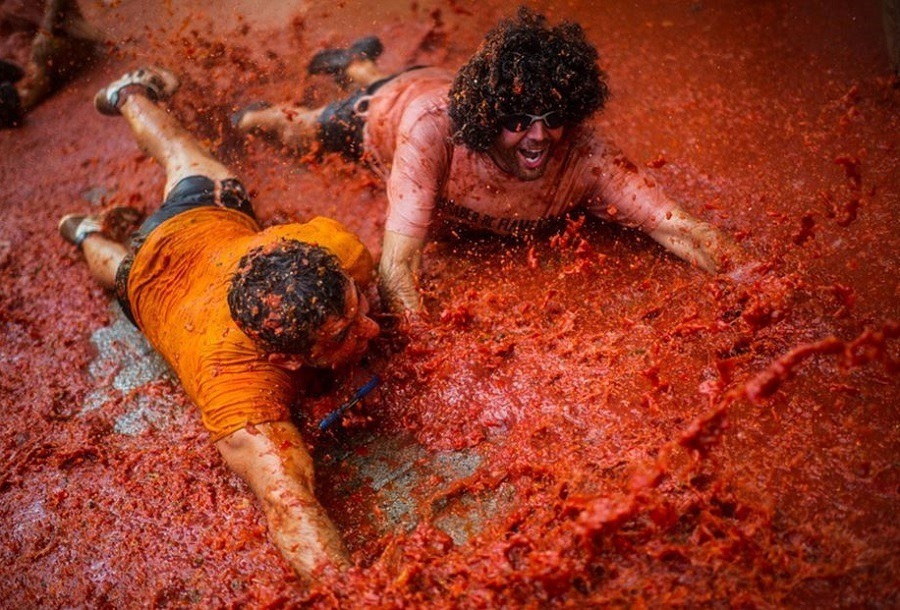 In 1945, in the small town of Buñol, Spain, a fight broke out at the end of a local parade as residents pelted each other with vegetables from nearby produce stands. The next year, it happened again, only this time, they’d planned it, with people brining their own produce from home ahead of time. Over the years, the playful fighting grew and grew, and now, at this year’s 70th anniversary fight, 40,000 participants threw over 44 tons of tomatoes. Experience the carnage at The Roosevelts. 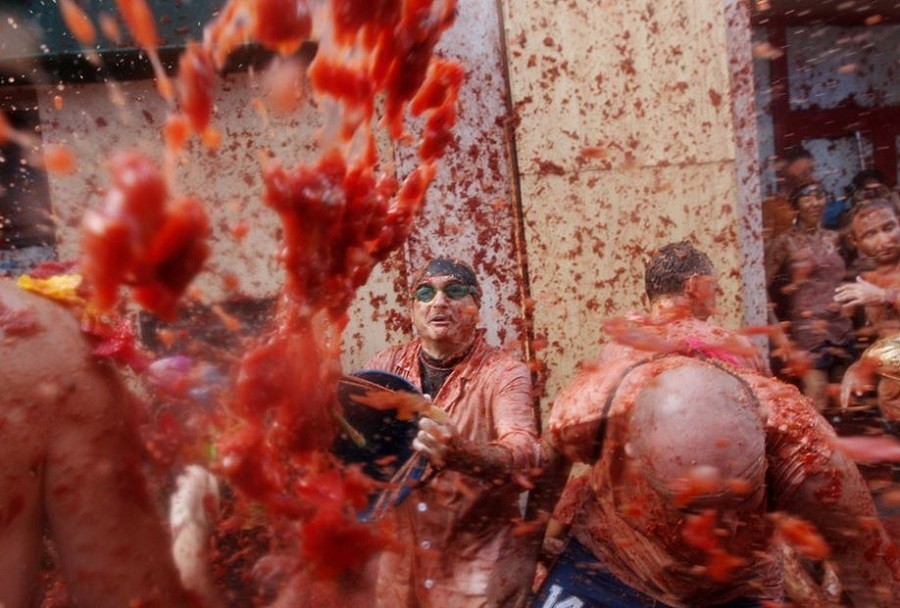 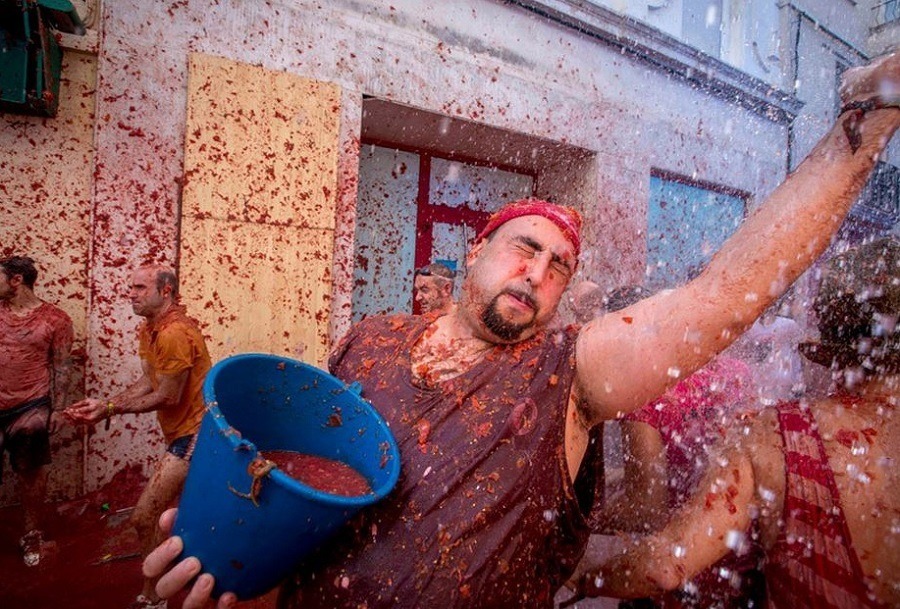