What We Love This Week, Volume CXIX 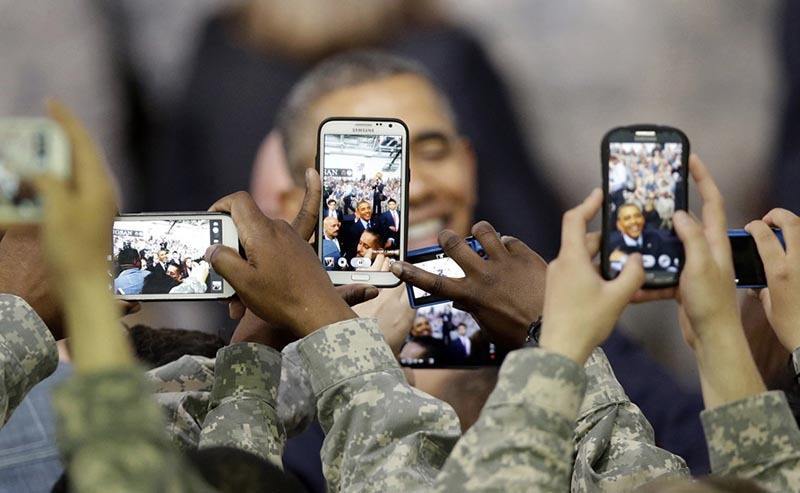 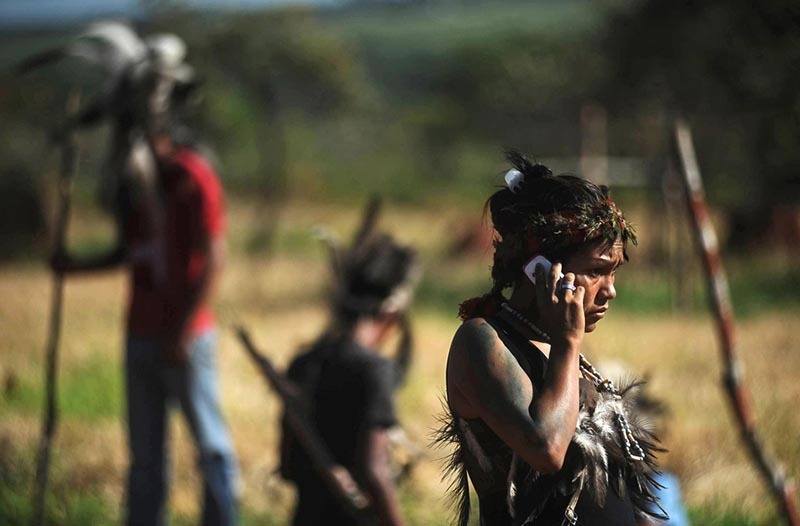 Ever heard of nomophobia? Even if you haven’t come across the name, chances are you already know what it is. The ailment, or fear of being without one’s smartphone, affects a sizable chunk of sampled populations, and its consequences are just beginning to be studied. What we do know is that the advent of smartphones is not one whose effects can be seen in just the technological sphere; it has dramatic implications for the way we experience the world and our daily lives. From protests in Hong Kong to fashion runways to the bedroom (in one recent study one in ten participants admitted to having used their phone during sex), the smartphone has managed to embed itself into the most mundane and unanticipated spaces. Check out this series at The Atlantic In Focus to learn more. 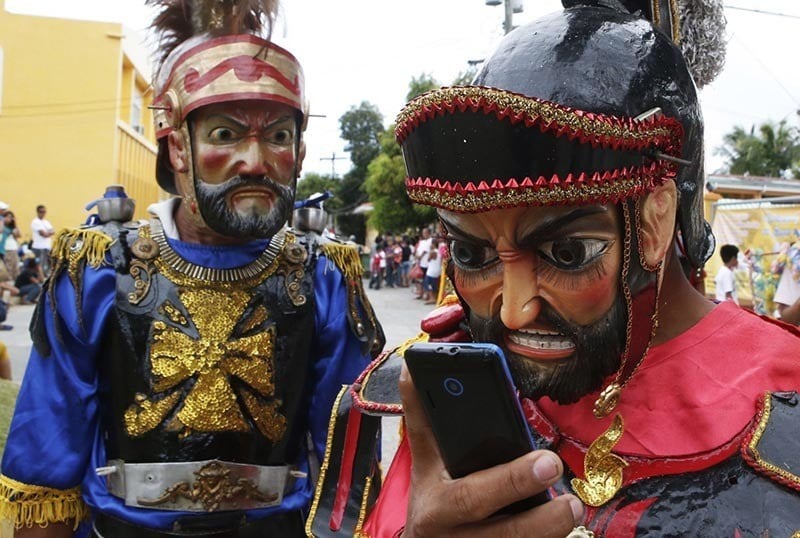 A penitent called “Morion” checks his phone in the central Philippines Source: The Atlantic In Focus

The Photographic Results Of One Man’s 1,000+ Day Trip Around The World 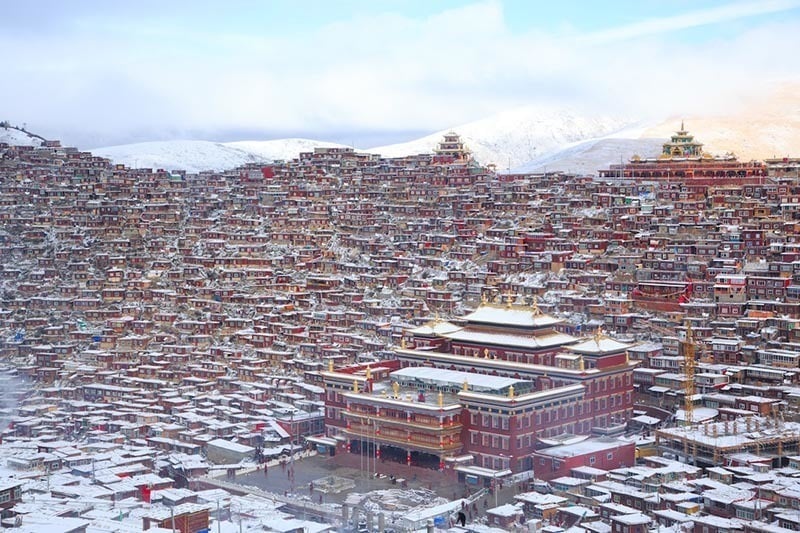 Even for those whose wanderlust compels them to take several sojourns a year, a three-year trip around the world is a bit extreme. Such was the case for Uruma Takezawa, a marine photographer who decided to take a break from the sea and document the world’s more terrestrial wonders. But this 1,000-plus day journey wasn’t one defined by luxury; by and large it entailed 50-hour bus rides and 80-hour train rides to some of the world’s most remote locations. For those of us who aren’t up for such travel, we can revel in the stunning results of Takezawa’s 103-country trip at Slate. 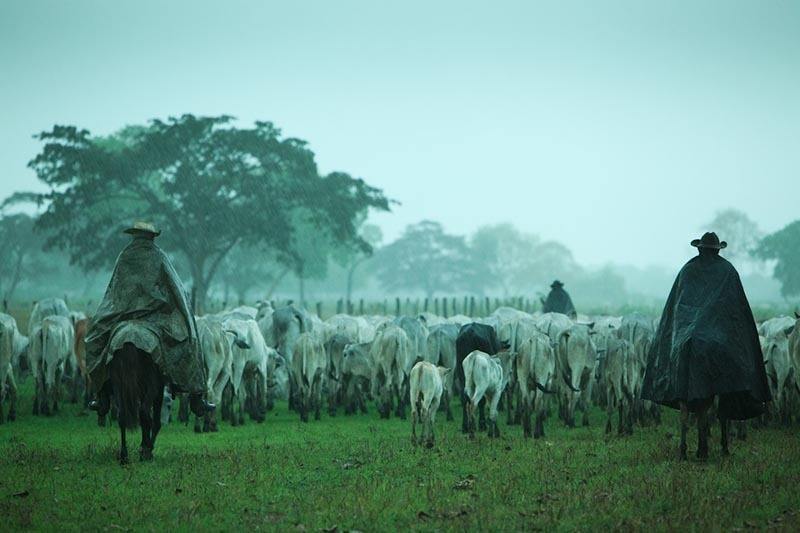 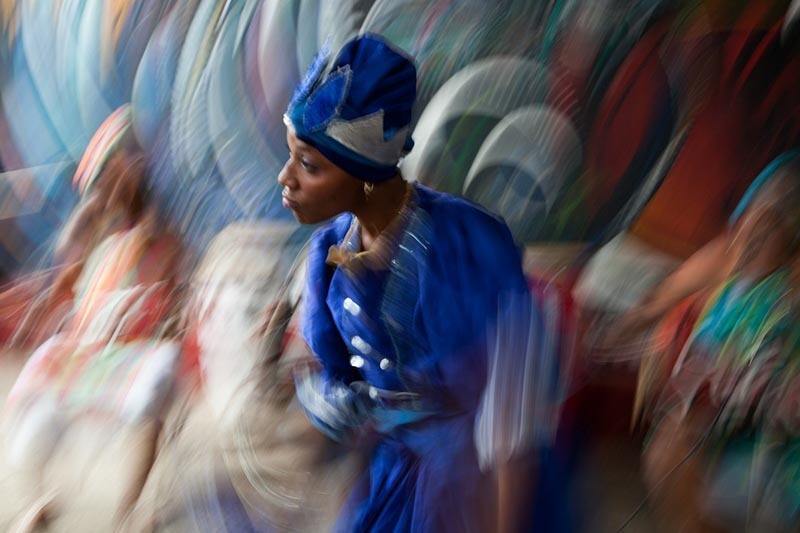 Artist Convenes Humanity And Nature In This Stunning Series 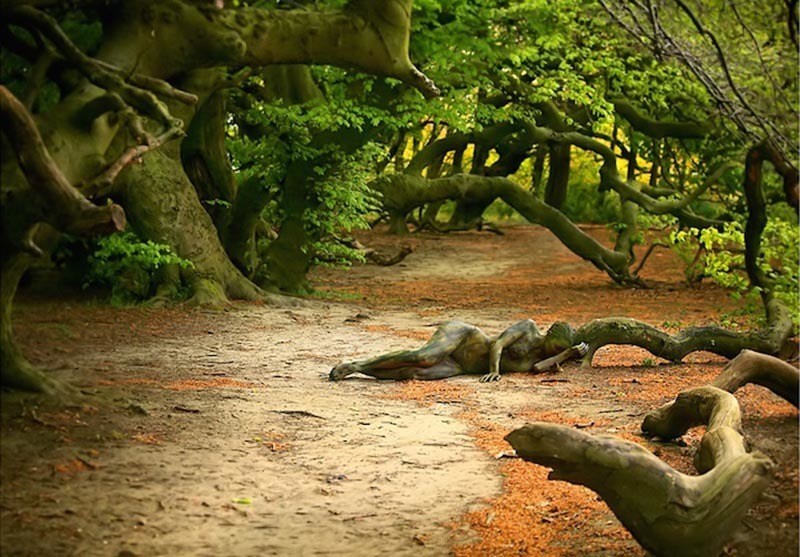 In many ways, technological and industrial advances present a world in which humankind has never been more separated from the physical environment. And while such assumptions may be unfounded (the Anthropocene would suggest that we aren’t separated from nature so much as we are shaping it), the alienation such an assumption begets remains.

Seeking to remind us of our interconnectedness with nature, bodypainters Leonie Gené and Joerg Duesterwald worked with photographers Laila Pregizer and Uwe Schmida to reunite the human form with natural landscapes and bridge the perceived gaps between the two. The result is what the team calls Metamorphosis, a stunning photo series wherein naked models are painted to disappear amid the physical environment. Incredibly enough, the team used absolutely no Photoshop to achieve their final portraits. Head to My Modern Met for more. 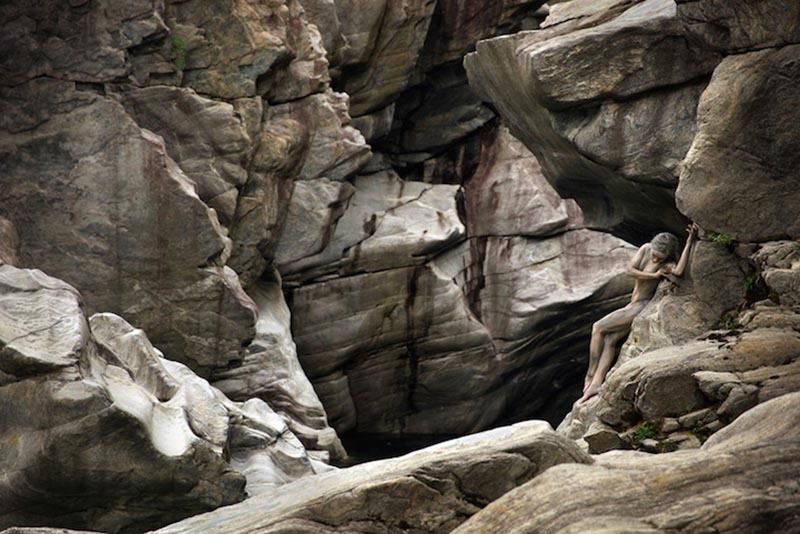 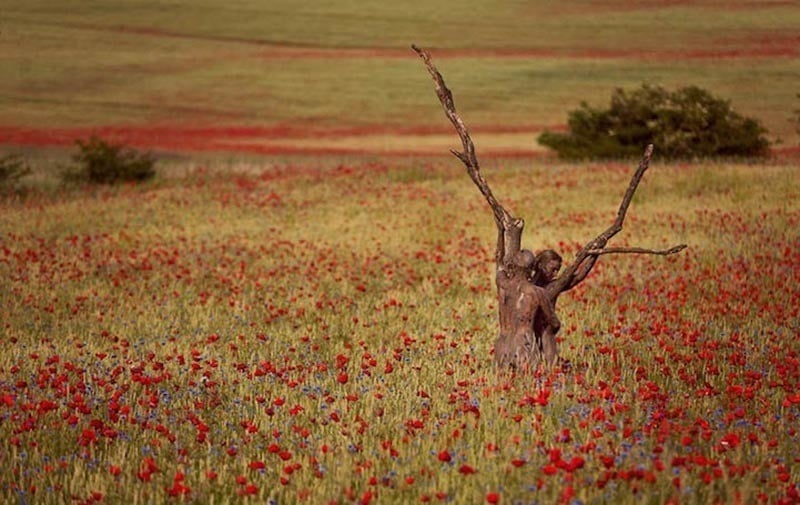