What We Love This Week, Volume CXV 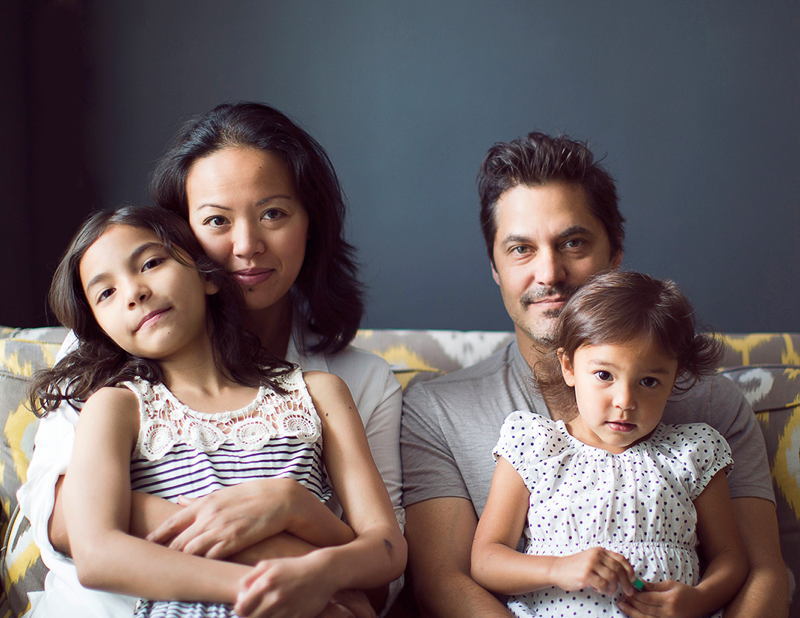 The Many Faces Of The 21st Century Family 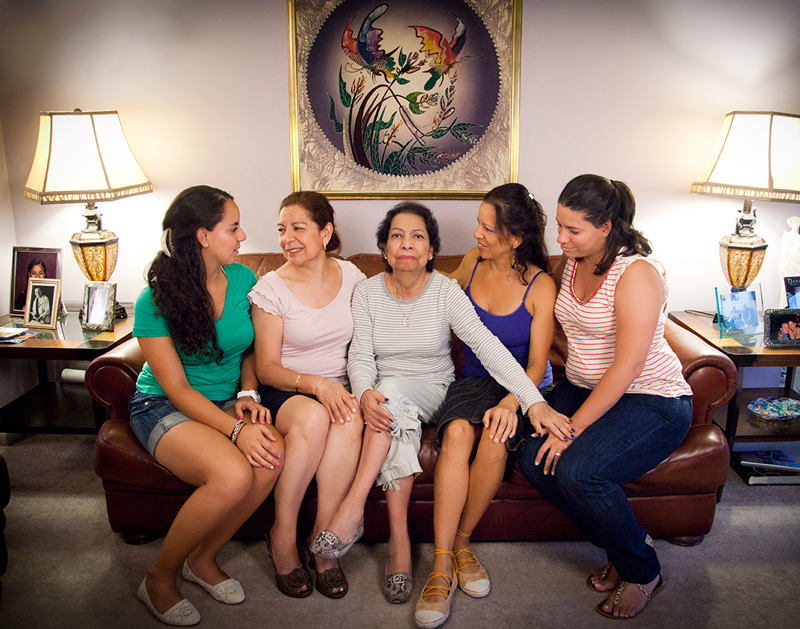 In the United States, when pundits speak (or shriek, pending where you get your news) of the way the family is changing, they’re usually referring to shifts in demographics and laws. Another way to see it, though, is that these “other” American families who wouldn’t usually appear in a “Leave it to Beaver” episode are becoming more visible to those in positions of power. Someone pushing to bring this truth forward is Michele Crowe, whose photo series “The Universal Family” seeks to “unite the human race through the spirit of family”.

That’s not to say that Crowe is looking solely for multicultural families in her work; to Crowe, the point is that “we’re all coming from the same place; we’re all at home and laughing”. So far, Crowe’s subjects have all been in the United States, but she’s jetting off to Europe to highlight families there. In the meantime, check out some of her work at Slate. 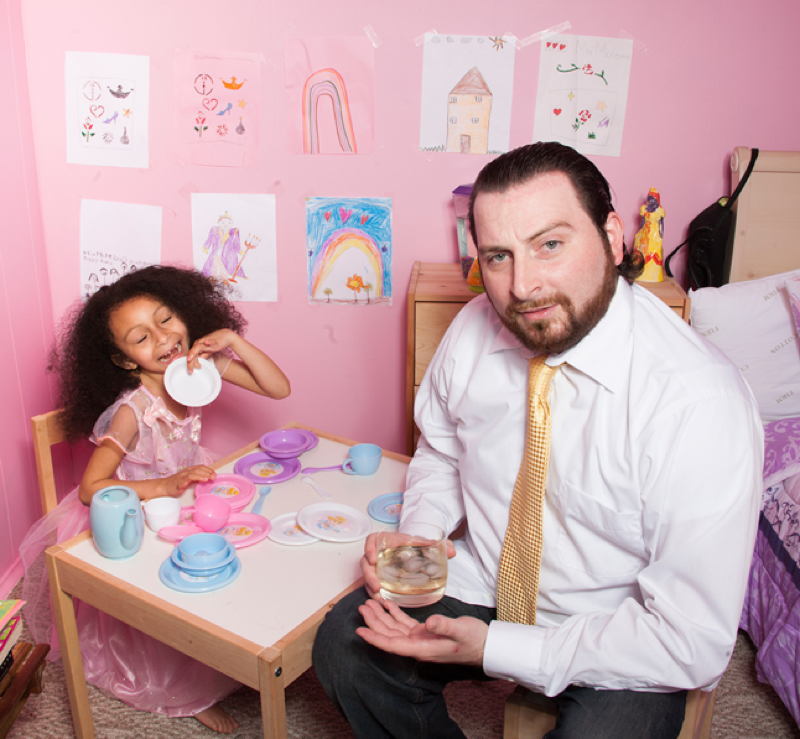 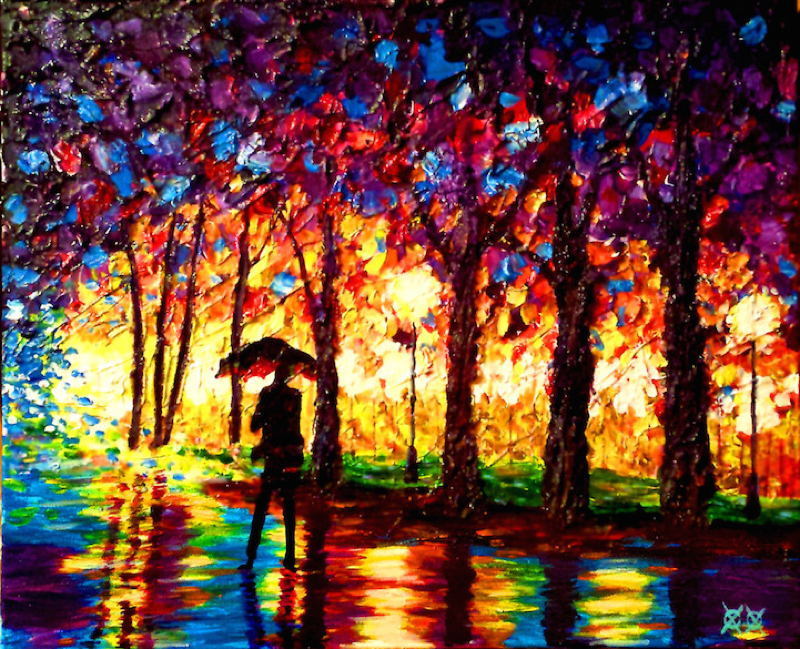 That John Bramblitt painted these stunning portraits while blind is impressive in its own right; that he began painting when robbed of his vision, even more so. By the time Bramblitt was 30, epilepsy had left him completely blind–and bereft of much will to live. That’s precisely when he pursued color.

Playing with fabric paint whose edges would raise while drying, Bramblitt learned how to draw through touch. Through the textures of oil paint (white paint feels thicker in the hands, black is runnier, etc.), Bramblitt established a unique, tactile relationship with color. Over time, this unconventional approach to portraiture yielded some absolutely breathtaking results. We encourage you to check out more at My Modern Met. 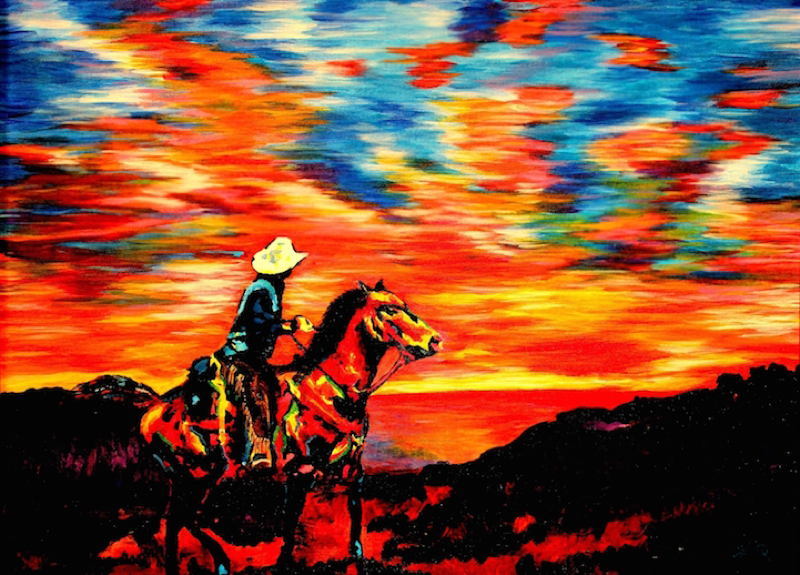 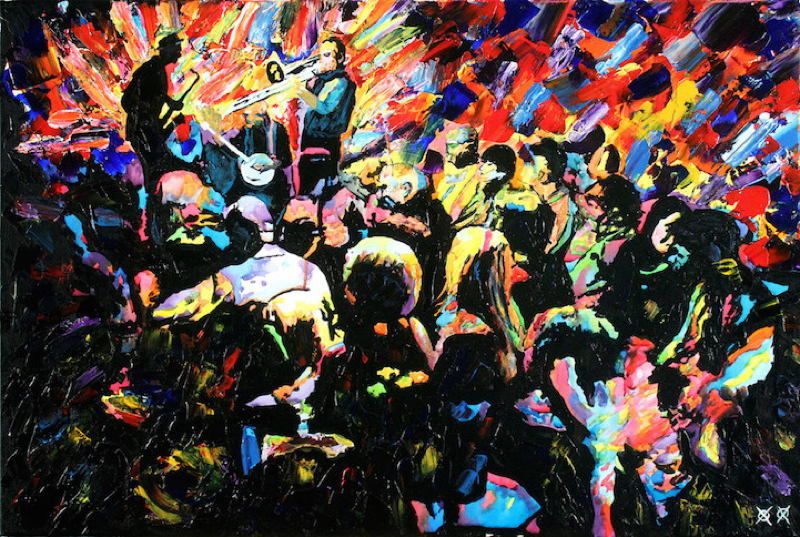 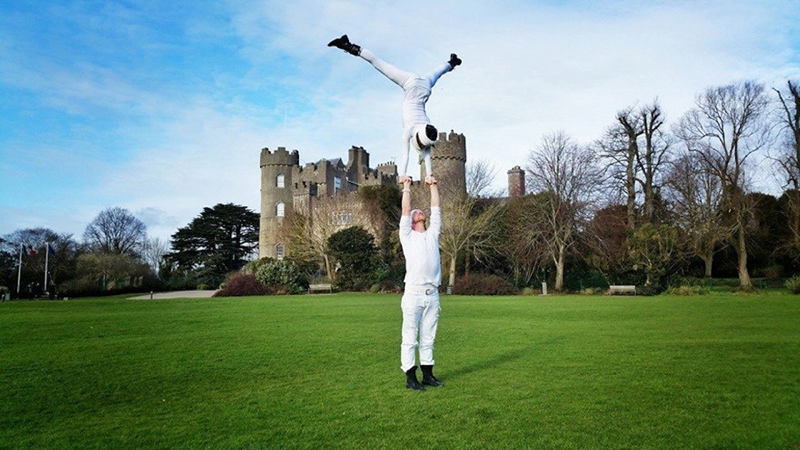 The share of never-married Americans has never been higher, and while that likely has to do with changing social norms and economies, we’d also like to add that couples like this make us want to throw the towel in altogether. Not content with just drunkenly dancing the wedding reception, Los Angeles couple Cheetah Platt and Rhiann Woodyard decided to get married in 38 places around the world over the course of three months. They also decided to take some kickass newlywed photos at those sites (aided by the fact that they’re both acrobats). If wedding bells aren’t anywhere in your near future, you can at least revel in the feats of these overachievers. See more at Bored Panda. 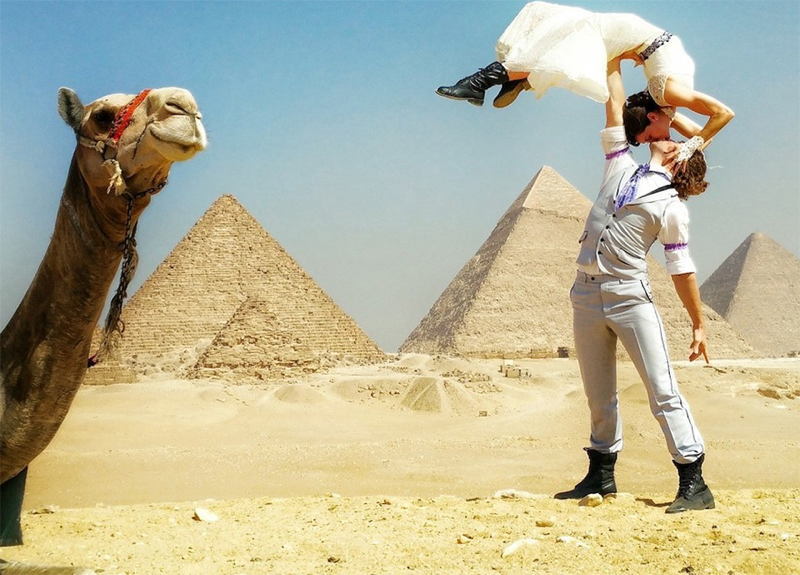 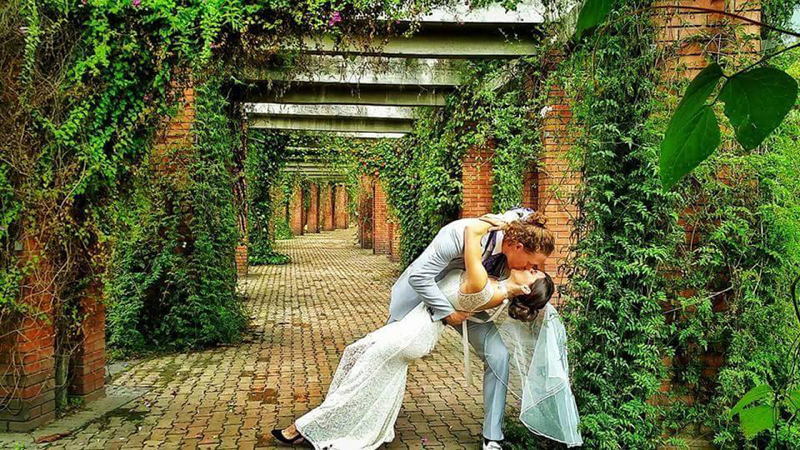