What We Love This Week, Volume CXVIII 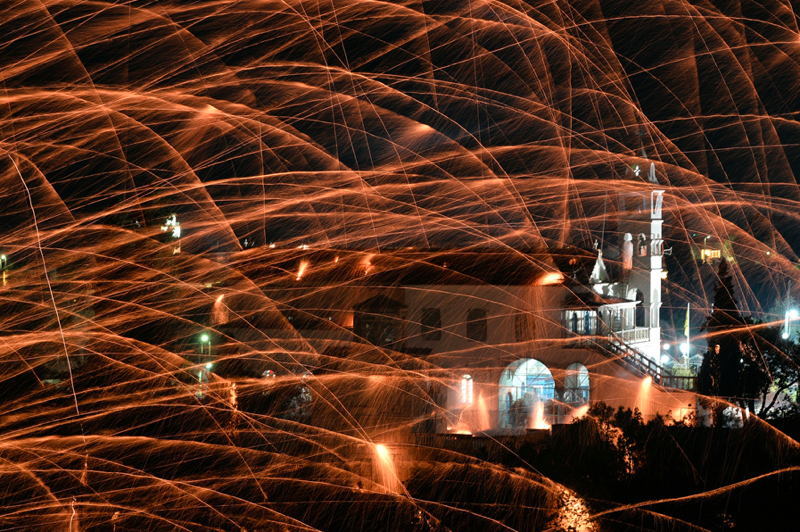 Inside The Vrontados Rocket War 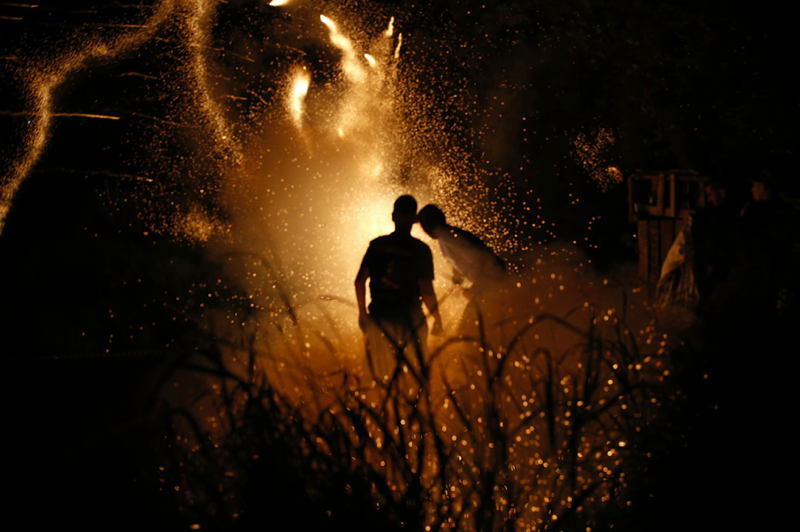 What’s religion without a little ritualistic conflict? Taking place in Vrontados, Greece over the past 125 years, two Greek Orthodox Churches have engaged in what is known as Rouketopolemos, or a “rocket war”. The rival churches celebrate by firing thousands of homemade rockets toward one another while holding church services across town. The goal, apparently, is to strike the bell of the opposing church. And remember, this is supposed to be “fun”. Check out more photos at The Atlantic. 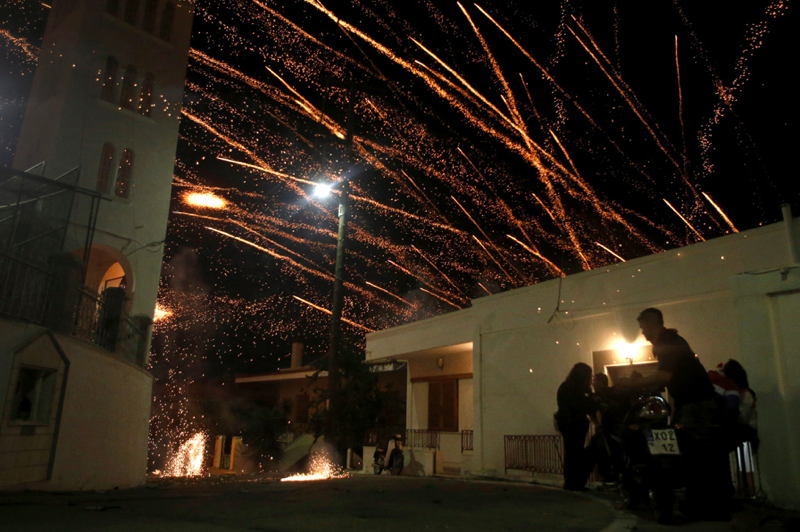 Artist Superimposes Norway’s Past Into The Present 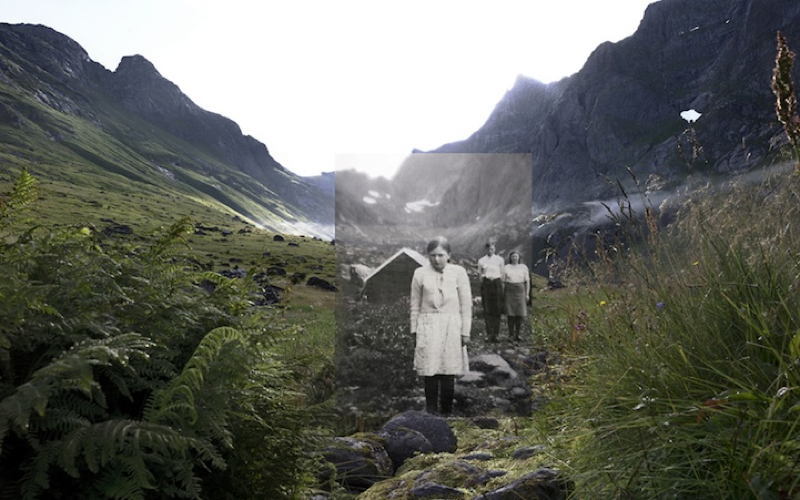 When we speak of the past we often use the phrase, “That’s history”, as if to say that when one event is over it no longer exists. But is that necessarily true? Hebe Robinson’s work in Norway seems to suggest otherwise. Exploring northern Norway with only old photos as her guide, Robinson uncovers the fluid relationships between the modern and historical, asking us to question how useful it is to think in such terms. Robinson’s work has culminated in a series aptly known as “Echoes”. You can see more at My Modern Met. 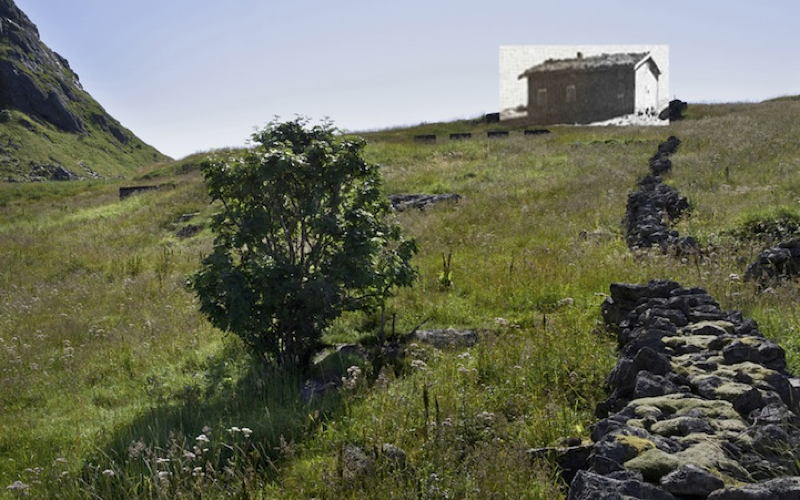 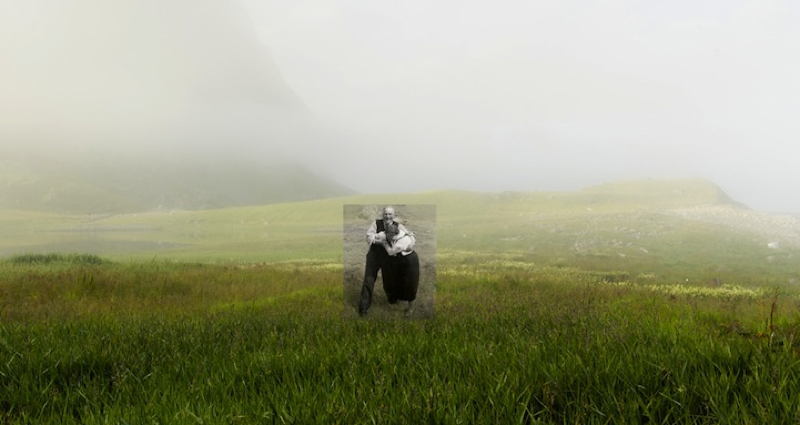 As internet technology becomes more sophisticated, the definition of the word “travel” is becoming less and less concrete. Google Earth and instant photo sharing apps allow people to “explore” other parts of the world with greater ease and speed than ever. So what does this mean for travel art and photography? For Argentine artist Federico Winer, it means uncovering new territory. Using Google Earth as his inspiration, Winer explores, distorts and presents our world as we haven’t yet really seen it–but would like to see more of. Check out a handful of Winer’s work with us.