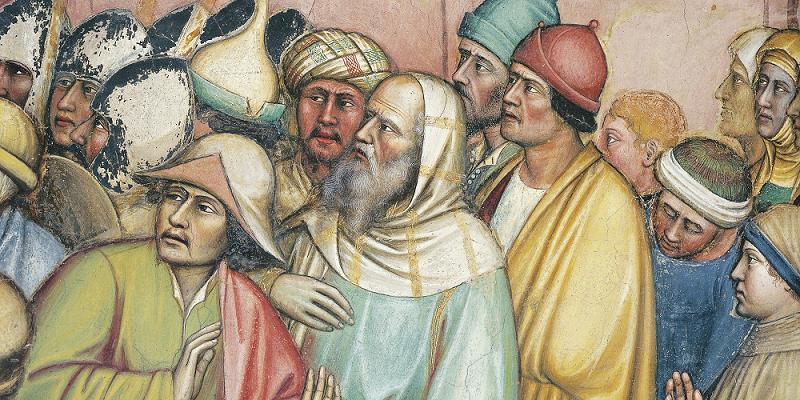 Living in the future is pretty good in a lot of ways. We have cellphones, unlimited Internet pornography, and painless dentistry. But there are some ways in which the world hasn’t changed in centuries, and while plenty of progress has been made in some areas, a surprising number of places are still doing things the way they were done when Abraham Lincoln was writing on the back of a shovel. Areas such as . . .

Here’s a fun game. Try to guess when this was written:

“Of all the nations of the world, the United States consumes most habit-forming drugs per capita. Opium, the most pernicious drug known to humanity, is surrounded, in this country, with far fewer safeguards than any other nation in Europe fences it with.”

Here’s a hint; the author of that quote went on to say:

“[I]t has been authoritatively stated that cocaine is often the direct incentive to the crime of rape by the negroes of the South and other sections of the country.”

These are quotes from The New York Times of March 12, 1911, and the quoted speaker was Dr. Hamilton Wright, the first federal Opium Commissioner, which is almost as cool a job title as “Drug Czar.”

Anti-narcotic hysteria has been with the English-speaking world at least since the days when the British Empire was simultaneously fighting wars to punish China for banning British opium and throwing people in dungeons for importing it into Victoria’s sceptered isle. By the early 20th century, Britain and the United States had noticed drug problems growing on their own shores. A wave of lying, hypocritical propaganda was called for, and don’t spare the whip! 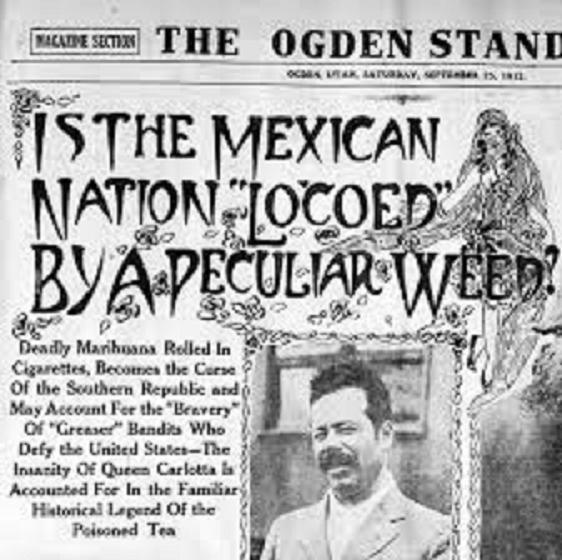 The problem with this kind of policy is that drugs make people feel really awesome (kids, get permission from your parents first), and talking whole nations out of chronic drug abuse couldn’t be done with reasoned arguments and color-coded charts. It was necessary to create hysterical, completely over-the-top anti-drug propaganda and brainwash children into a lifelong fear before the necessary laws could be rammed through. Keep in mind that at least 47 percent of Americans admit to inquisitive strangers that they have tried marijuana, and that 19 million Americans have smoked it in the last month, so it’s not like we don’t know what this stuff is.