The year's best animal, space, and news photos as well as Russia's reindeer wranglers and some terrifying deep sea creatures. 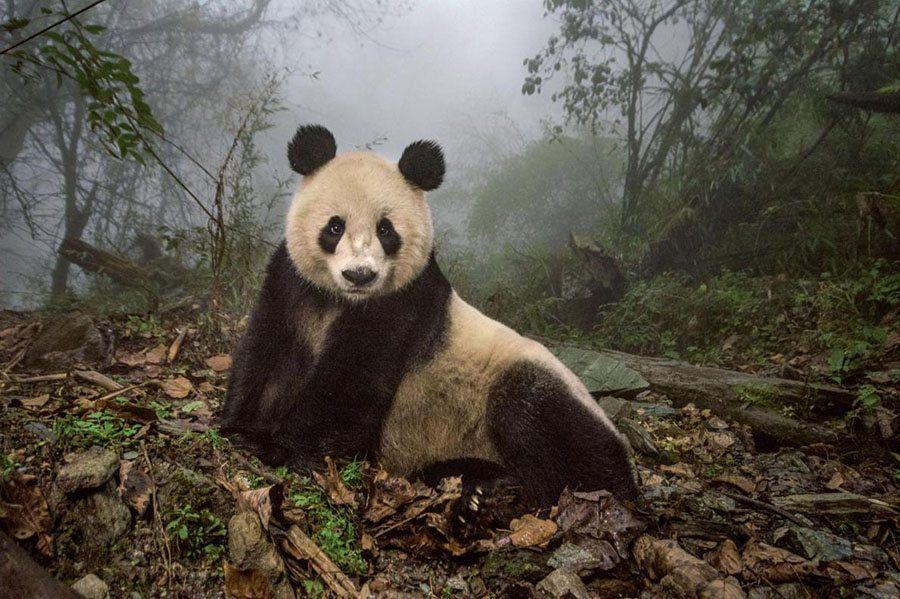 National Geographic Picks Its Favorite Animal Photos Of The Year 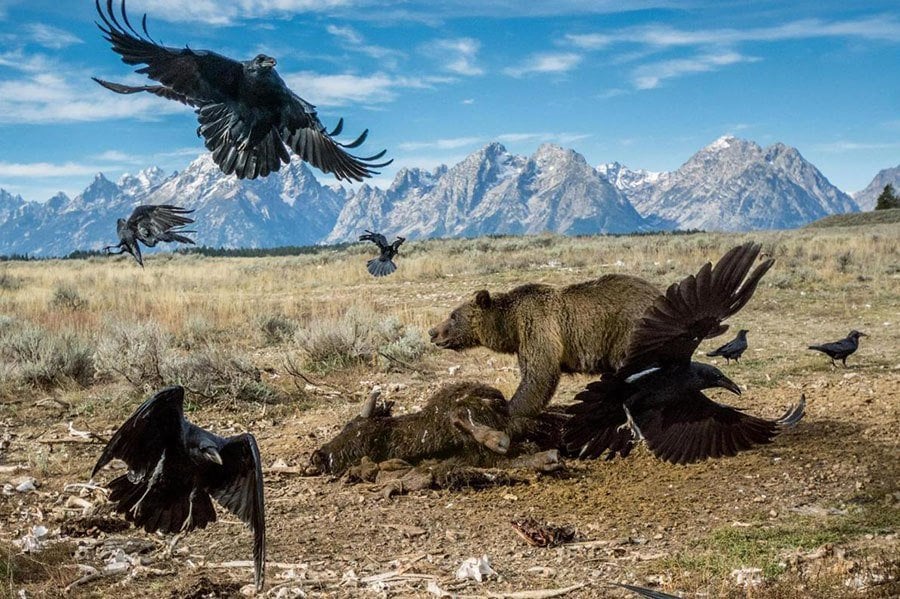 Politics and foreign conflicts dominated the U.S. news cycle this year, which left comparatively less time and space for news on advances and problems among flora and fauna to reach mass audiences.

Thankfully, what we may have missed in the moment, photography has immortalized. National Geographic combed through all the photos it has published this year, and has selected a handful of their favorites. Their criteria? “[Capture] a vulnerable animal at a vulnerable moment.” 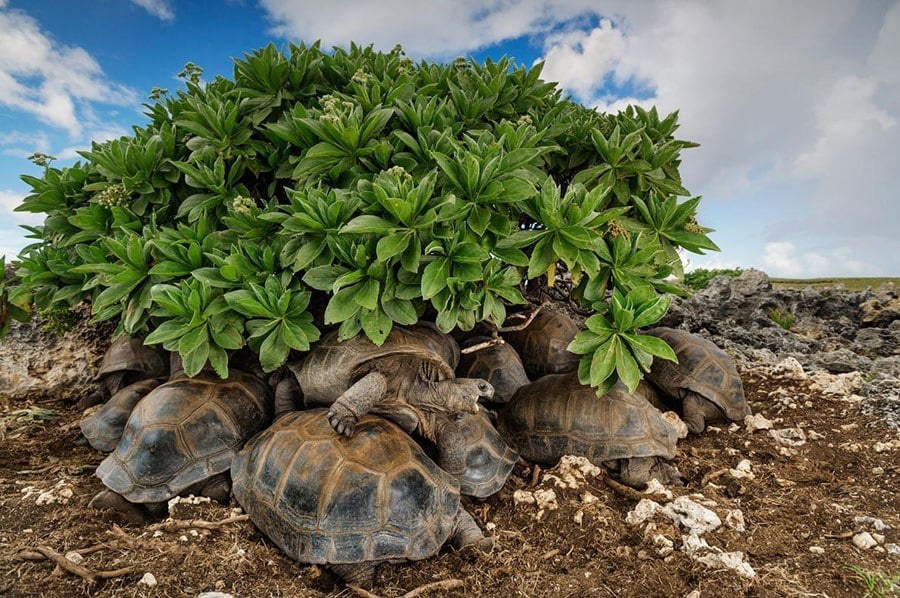 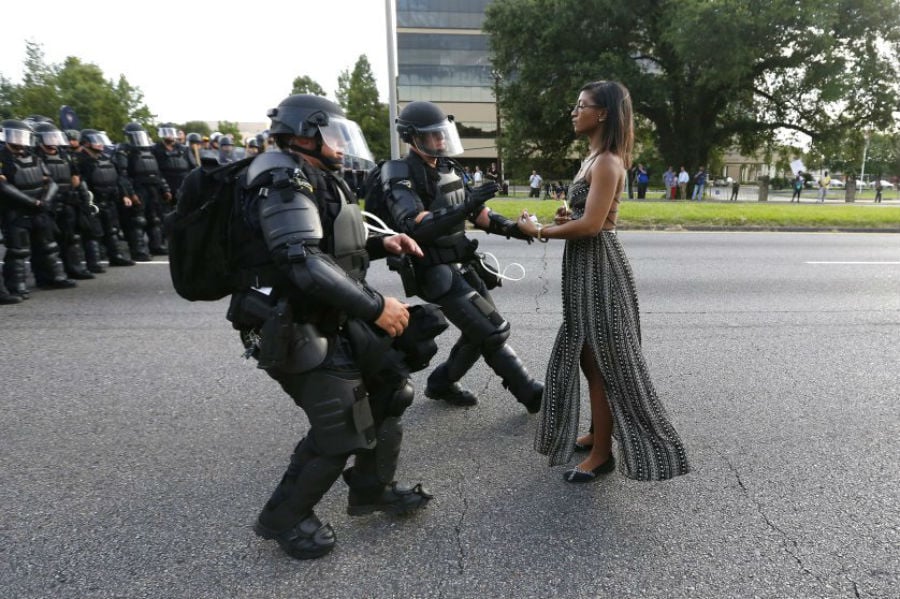 TIMEA demonstrator protesting the shooting death of Alton Sterling is detained by law enforcement near the headquarters of the Baton Rouge Police Department in Baton Rouge, La., on July 9, 2016.

2016 was a roller coaster of a year to say the least. From global political upheavals – Brexit, the ongoing Syrian Civil War – to the highly contested U.S. presidential race that saw Hilary Clinton’s historic nomination as the first woman to be the presidential candidate of a major party, there is no doubt this year will have its place in the history books.

To celebrate the year now coming to an end, here are some of TIME magazine’s choices for the top 100 photographs captured this year. View more images at TIME. 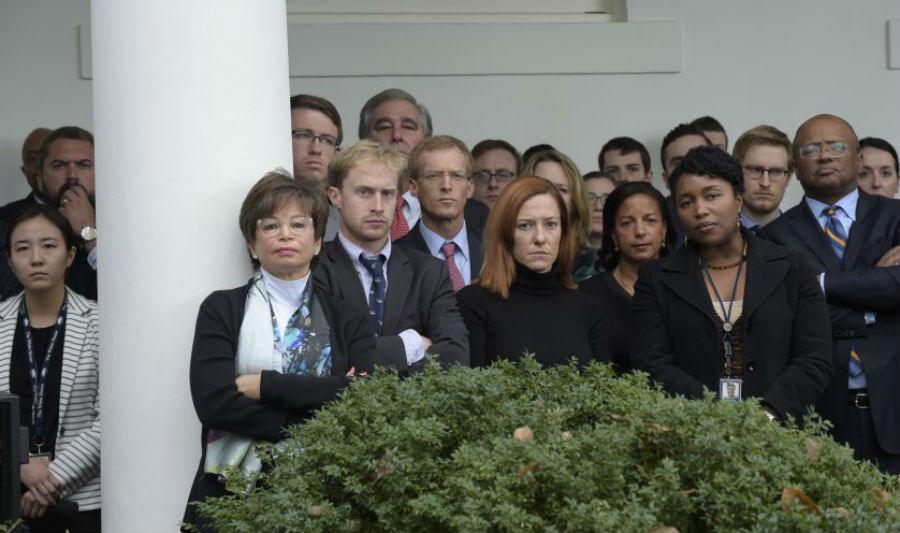 TIMEStaff listens as President Barack Obama speaks about the election results in the Rose Garden at the White House in Washington, on Nov. 9, 2016. 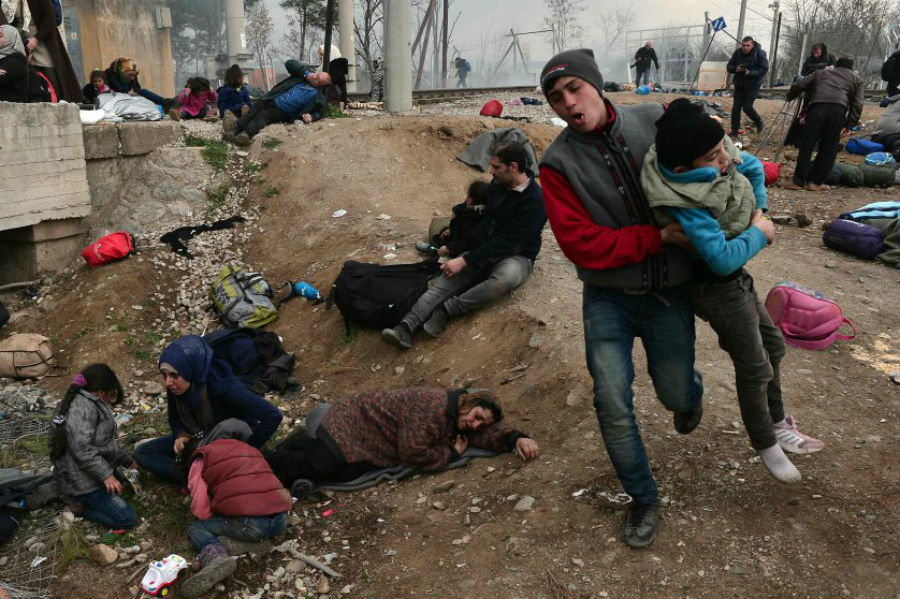 TIMEA man helps a boy while other migrants and refugees lay on the ground after Macedonian police fired tear gas at hundreds of people who tried to break through the border fence in Idomeni, Greece, on Feb. 29, 2016. 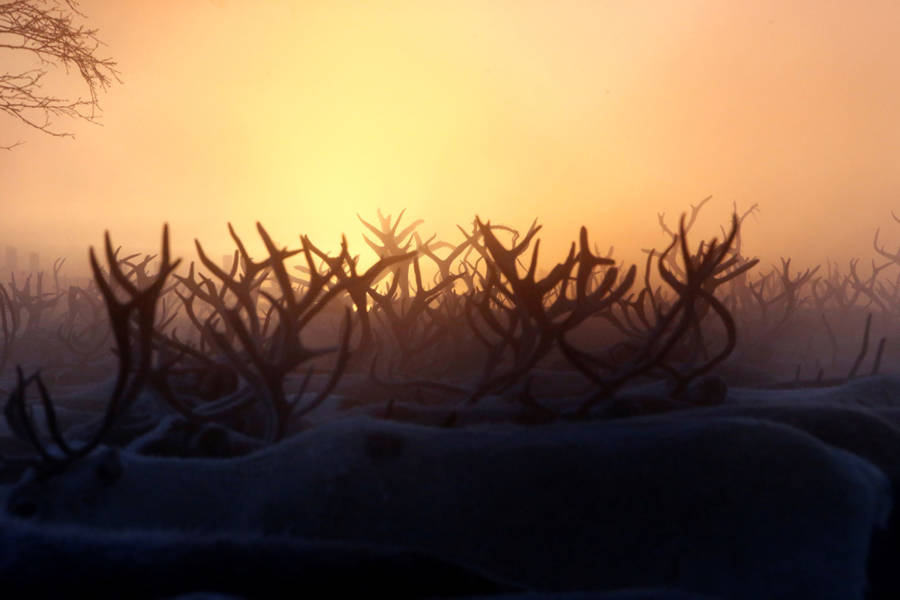 REUTERS/Sergei Karpukhin via The AtlanticA herd of reindeer inside an enclosure as herders select and sort them during sunrise in the settlement of Krasnoye in Nenets Autonomous District, Russia, November 28, 2016.

Reuters photographer Sergei Karpukhin recently visited the reindeer herders who make Russia’s far north their home. He photographed the men as they brought their herds into Krasnoye, the only settlement connected by road to the regional capital.

According to Karpukhin, the herders “corral their reindeer into open-air pens before selecting weak animals to be culled. [It] helps to preserve the region’s fragile tundra by keeping herd sizes down, while local people sell reindeer meat, hide and antlers to make a living.”

The herders will cull more than 3,000 reindeer this season. For see more photographs in the series, make sure to visit The Alantic. 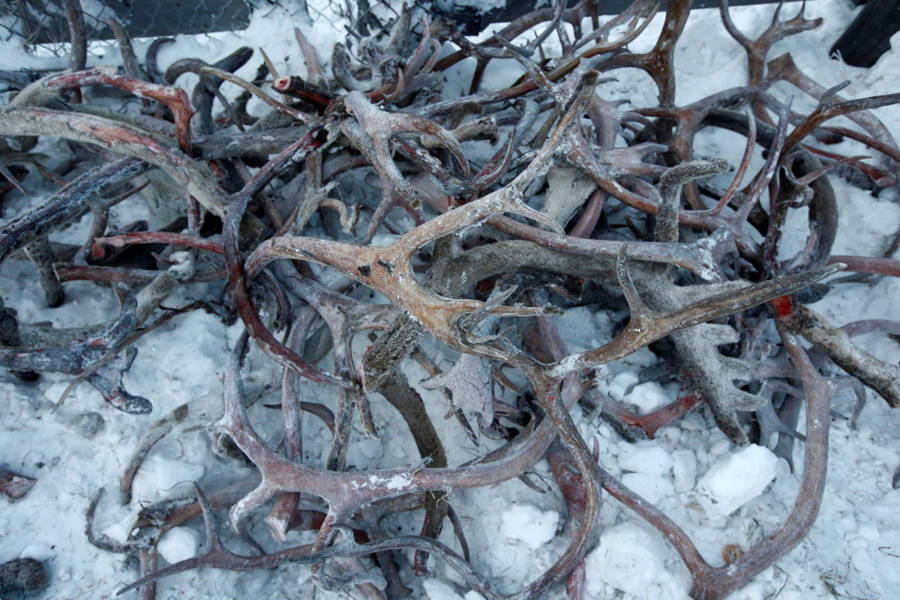 REUTERS/Sergei Karpukhin via The AtlanticA pile of removed reindeer antlers, photographed on November 29, 2016. 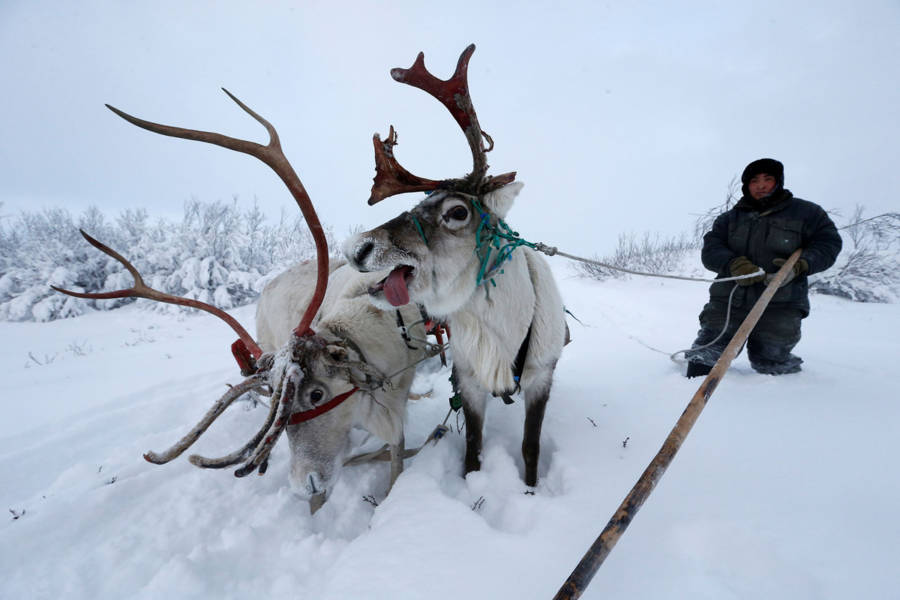 REUTERS/Sergei Karpukhin via The AtlanticA herder stops for his reindeer to have a rest on November 27, 2016.