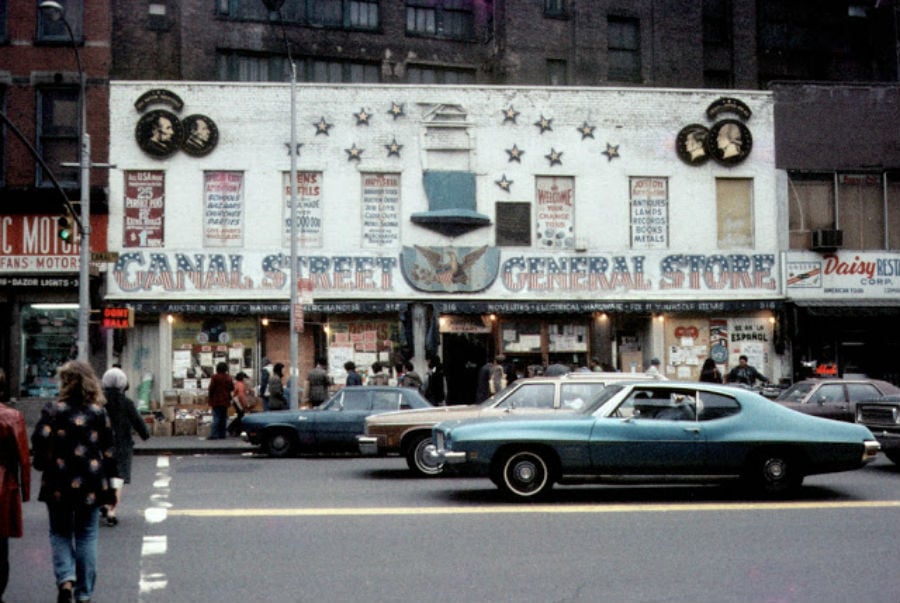 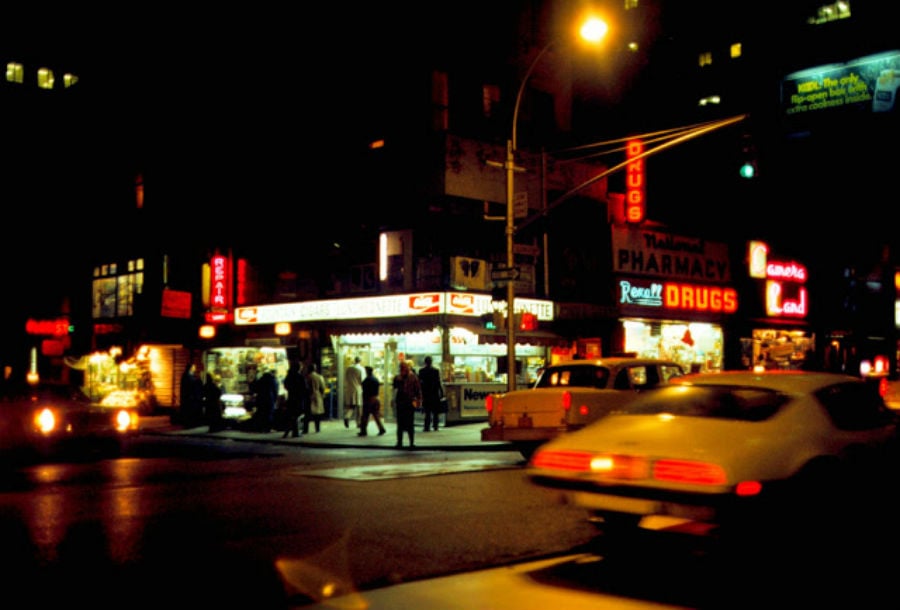 Forty years ago, you wouldn’t find a sliver of the New York City that over 8 million people live in today. In the 1970s, today’s gentrified metropolis was nowhere to be found. Instead, there were seedy, drug-infested neighborhoods and a climbing crime rate.

One Brooklyn-based English photographer, Eugene Gannon, captured the city during this time through these color photographs. They reveal that despite the city’s decline, life went on for its inhabitants. 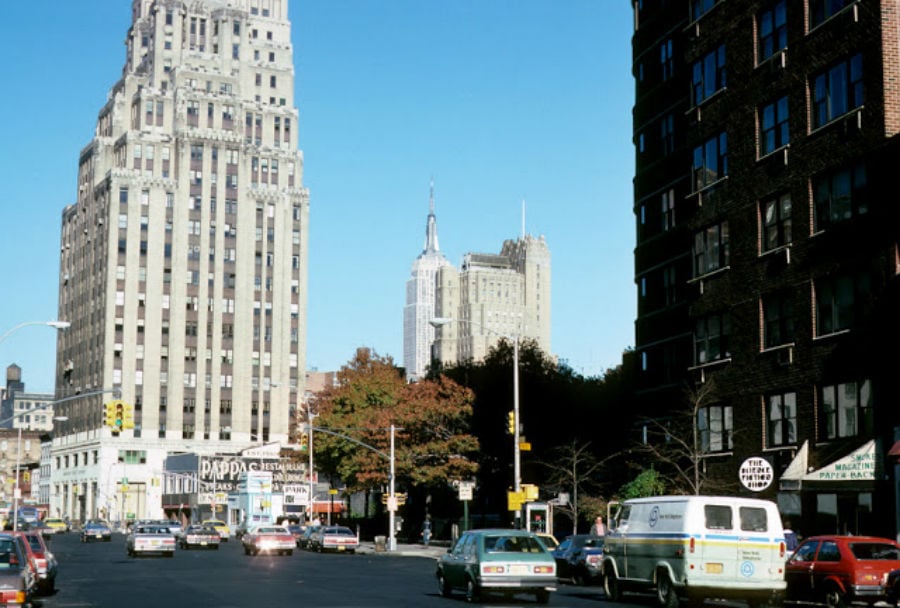 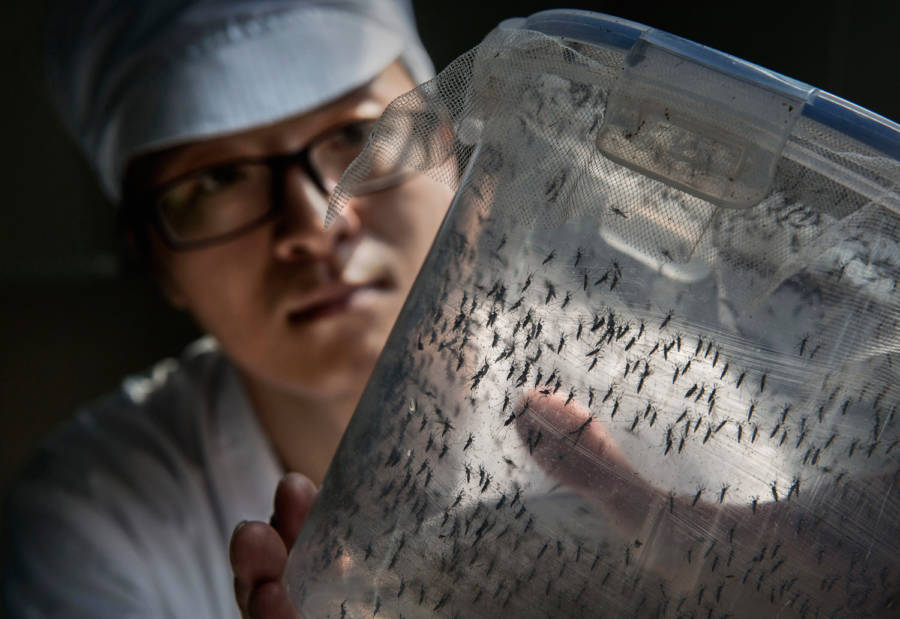 Kevin Frayer / Getty Images via The AtlanticChinese Phd student and researcher Zhang Dongjing displays a container of sterile adult male mosquitos that are ready to be released in a lab in the Mass Production Facility at the Sun Yat-Sen University-Michigan State University Joint Center of Vector Control for Tropical Disease on June 20, 2016 in Guangzhou, China.

Your first question is surely “Why?”

Why would anyone want to purposefully breed mosquitoes, the scourge of humanity for centuries? Well, it’s because, as the saying goes, the enemy of your enemy is your friend.

Right now, one of humankind’s great enemies is the Zika virus. And the mosquitoes being born by the hundreds of millions at this Chinese factory, the largest of its kind in the world, are fighting back against Zika (not to mention Dengue).

Infected with a bacterium that prevents the fertilization of eggs, these factory-made male mosquitoes are being released into the wild, where they’ll mate with wild females whose offspring will never be born because of that bacterium.

See more at The Atlantic. 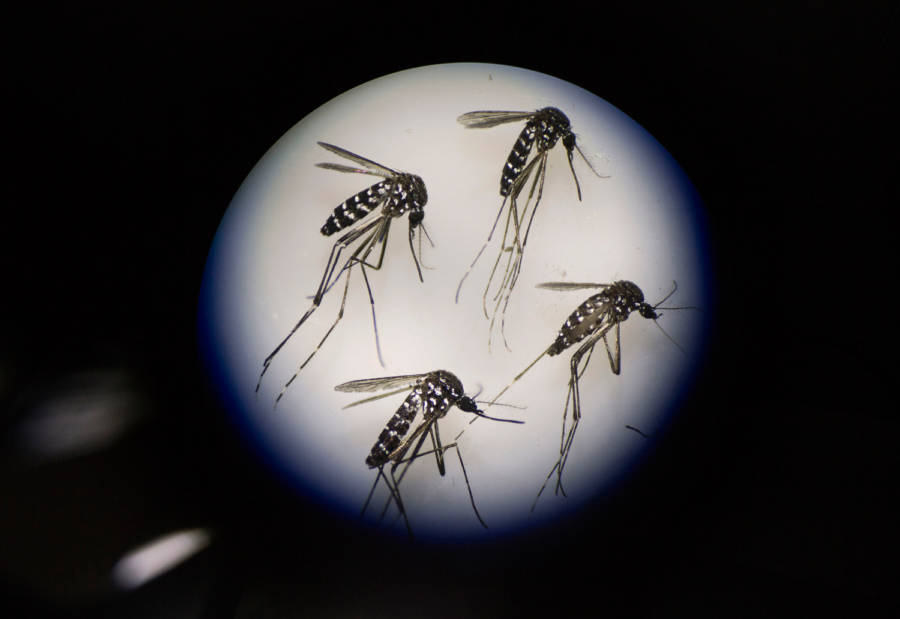 Kevin Frayer / Getty Images via The AtlanticAdult female mosquitos are seen under a microscope at the Sun Yat-Sen University-Michigan State University Joint Center of Vector Control for Tropical Disease, on June 21, 2016, in Guangzhou, China. 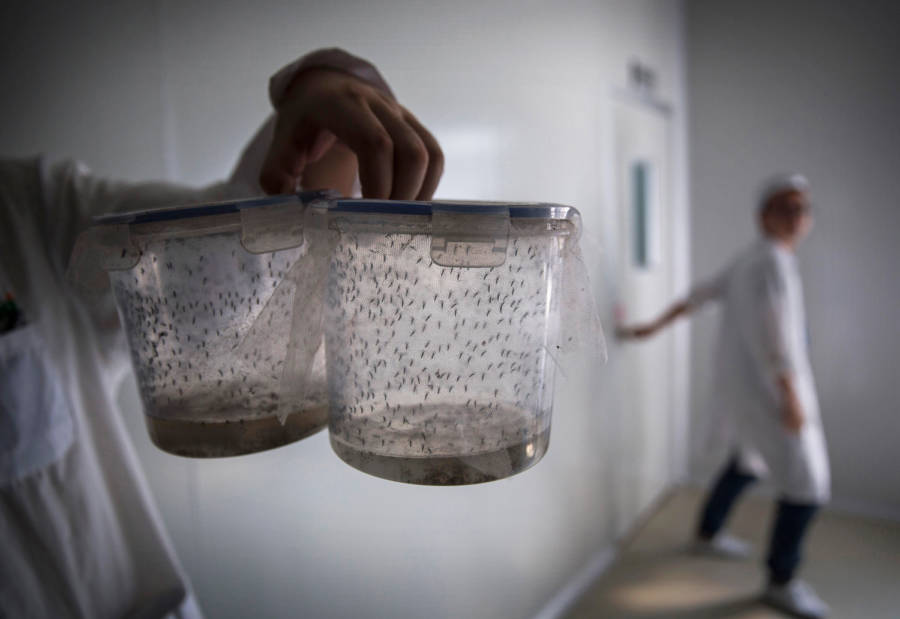 Kevin Frayer / Getty Images via The AtlanticA lab technician holds plastic containers of sterile adult male mosquitos that are ready to be released in the Mass Production Facility at the Sun Yat-Sen University-Michigan State University Joint Center of Vector Control for Tropical Disease, on June 20, 2016, in Guangzhou, China. 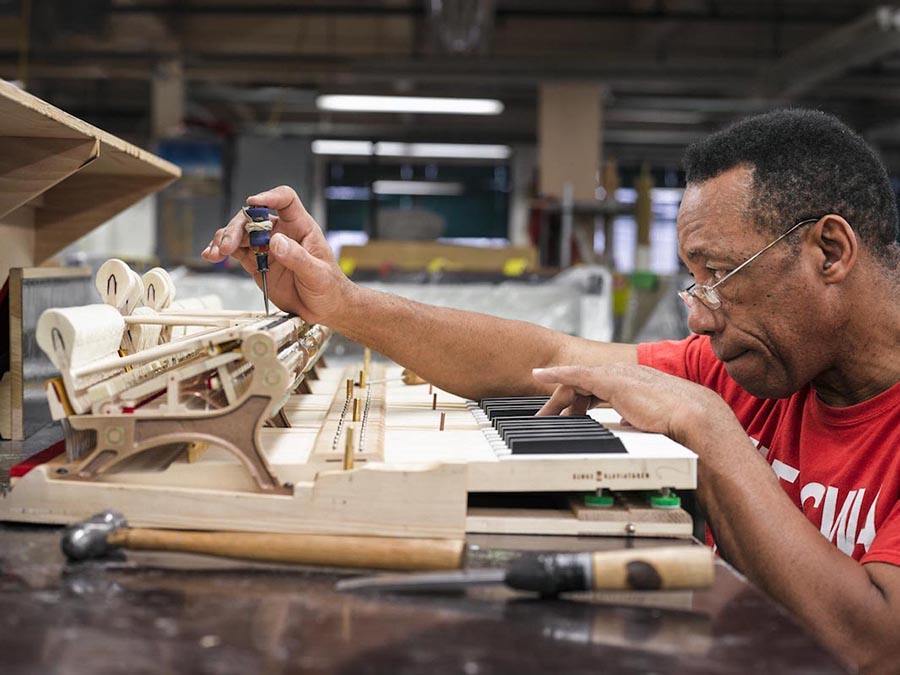 Playing the piano is an art — and so is making one. Tucked away in Astoria, Queens is Steinway & Sons, a site responsible for some of the world’s most stunning, life-affirming melodies’ very existence.

Indeed, the Queens warehouse makes pianos, and some of the world’s finest. In order to document the magic made from woods, string, and sweat, photographer Christopher Payne visited the factory over 50 times. His findings, photographical insights into the science and artistry that goes into the production of one of the world’s finest instruments, compose a book called Making Steinway. 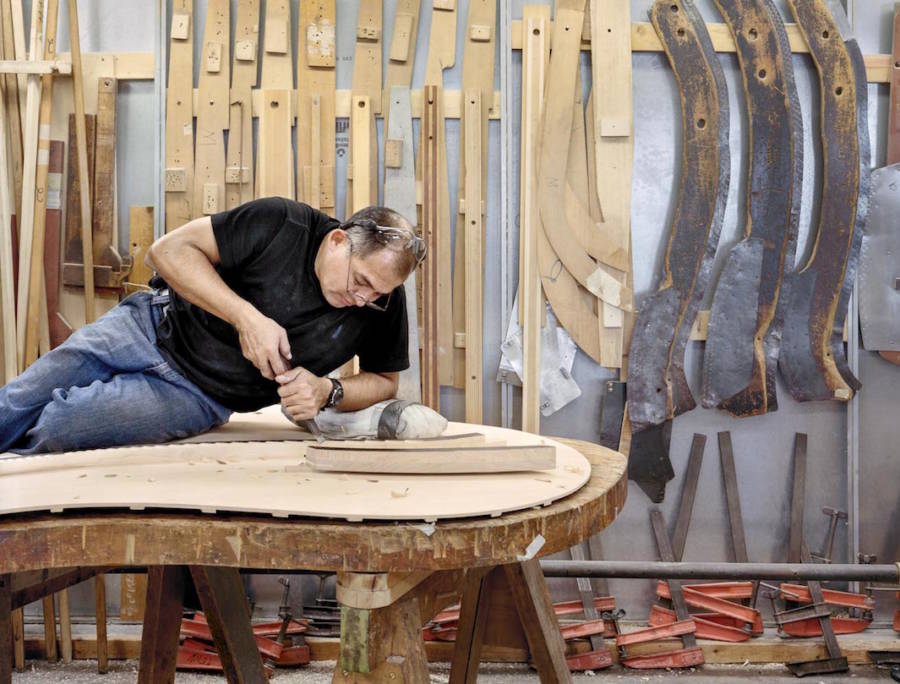 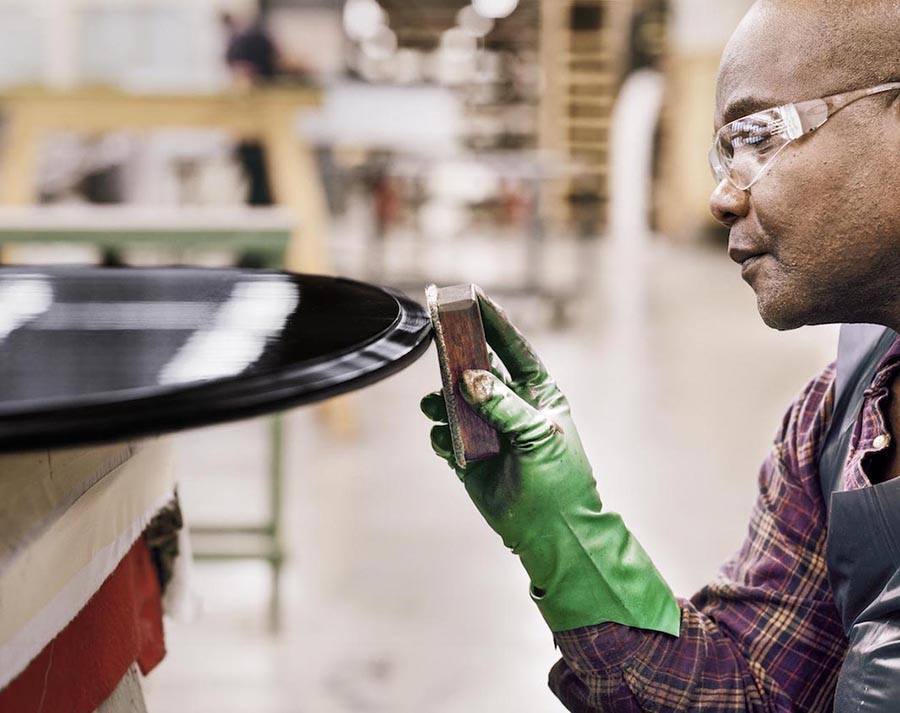