17 Historical Coincidences That Will Blow Your Mind

These bizarre and seemingly unbelievable coincidences in history will leave you wondering "what were the chances?" 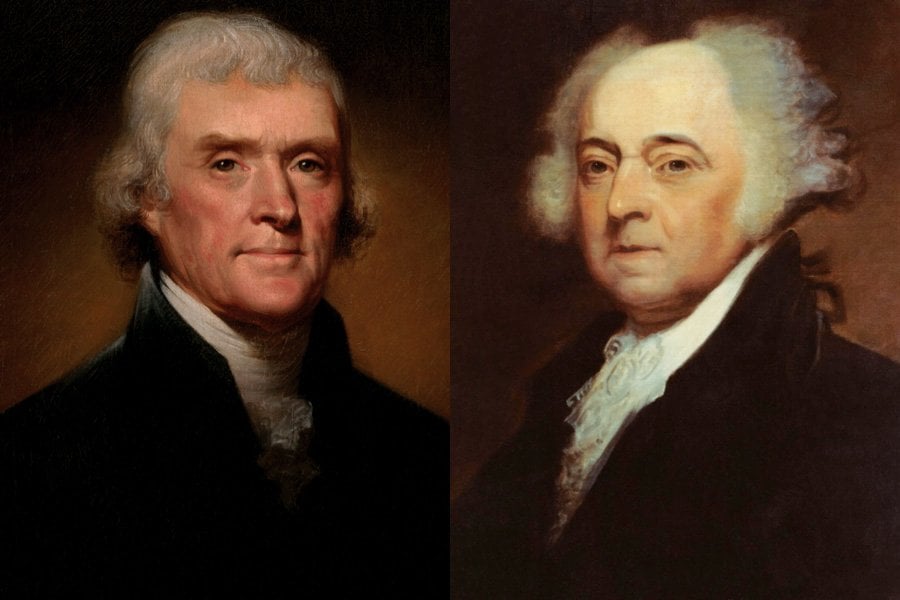 Founding fathers Thomas Jefferson (left) and John Adams (right), alternately close friends and bitter rivals across their intertwined political careers, died on the same day — July 4, 1826 — the 50th anniversary of American independence, of which these two men were chief architects.

At around 6 p.m. on that fateful day, Adams, unaware that Jefferson had died just after noon, uttered his final words: "Thomas Jefferson survives."Wikimedia Commons 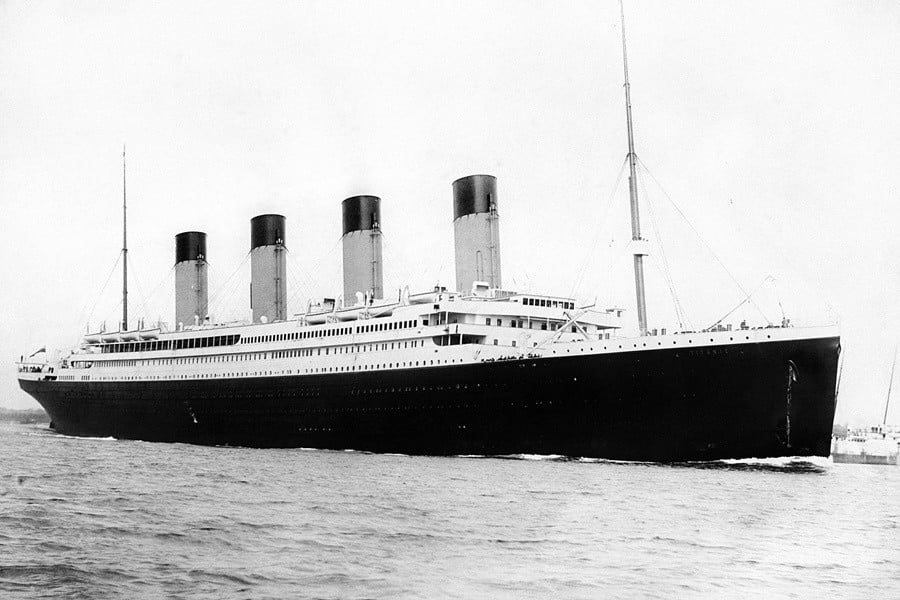 Depending on your perspective, Violet Jessop is either the luckiest or unluckiest women to ever live.

The three ships were “sister ships” and Jessop survived all three encounters, earning her the nickname “Miss Unsinkable”.Wikimedia Commons 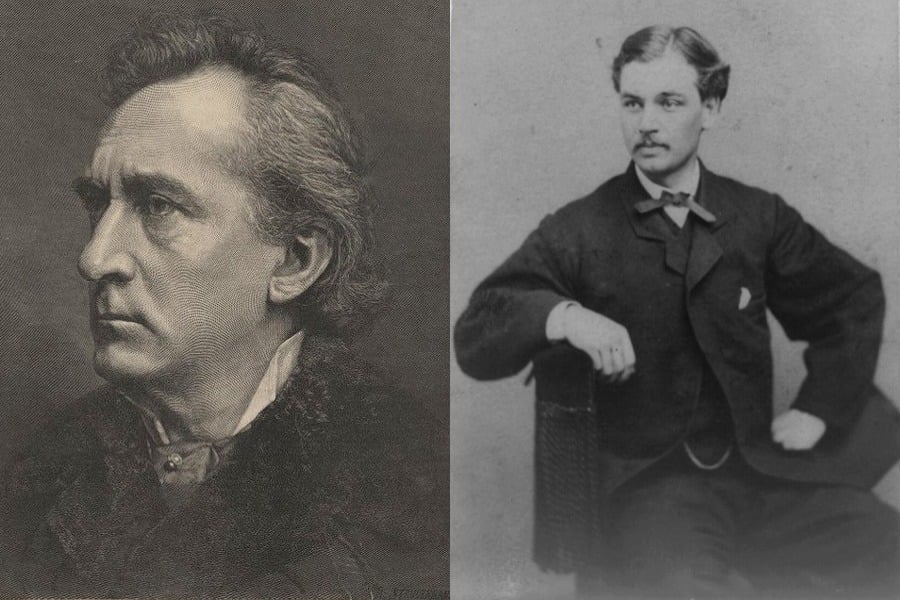 The year before John Wilkes Booth killed Abraham Lincoln, Booth's brother, Edwin (left), saved the life of Lincoln's son, Robert Todd (right), when the latter was about to fall onto train tracks in Washington, D.C.Wikimedia Commons 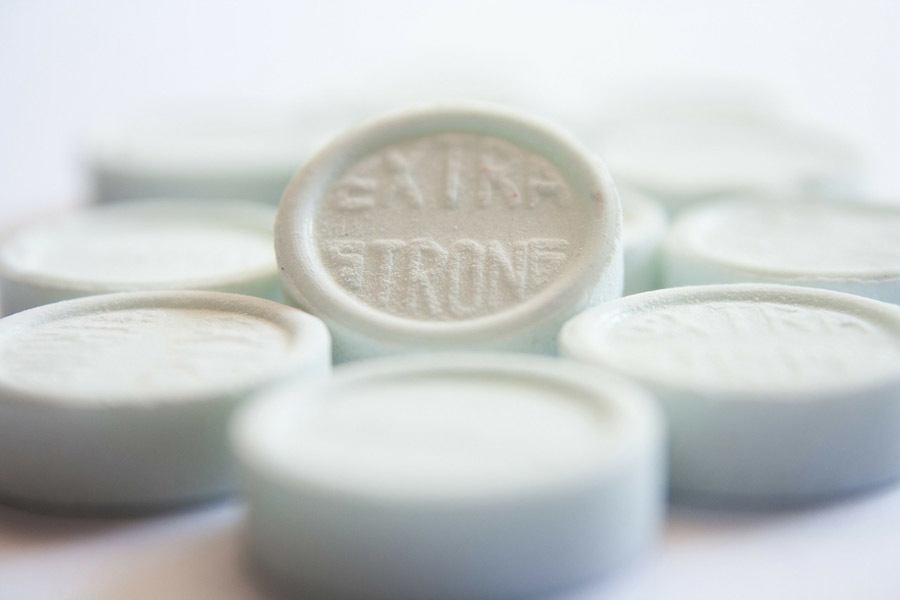 South African astronomer Danie du Toit gave a lecture on how death can strike anyone, at any time. Upon the completion of his lecture, du Toit popped a mint into his mouth. It slid into the back of his throat, causing him to choke to death on the spot.Pixabay 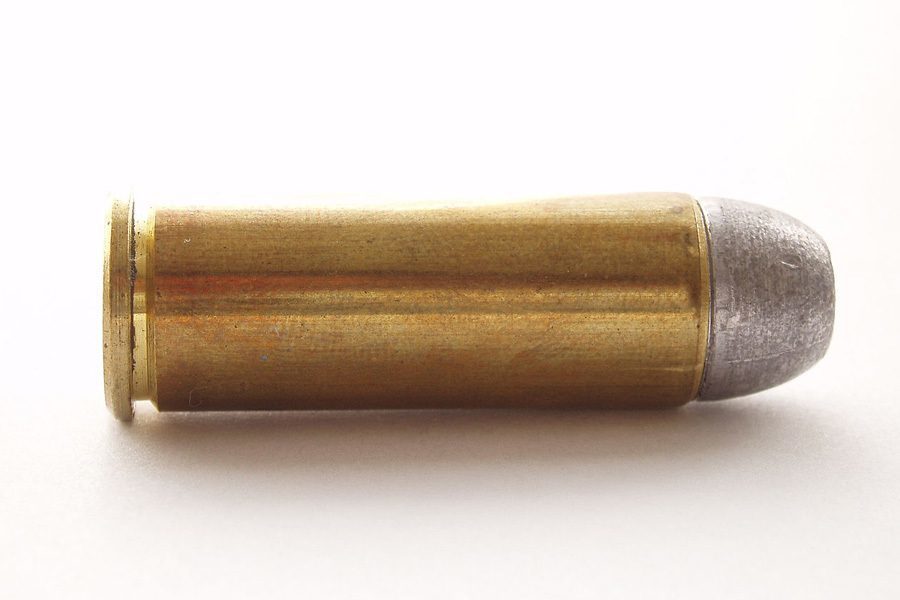 However, the bullet meant for Ziegland did not strike him. Instead, it lodged itself into a nearby tree.

Three years later, Ziegland was working to clear that same location and used dynamite to remove the tree. The explosion sent the bullet flying -- striking and killing Ziegland.Wikimedia Commons 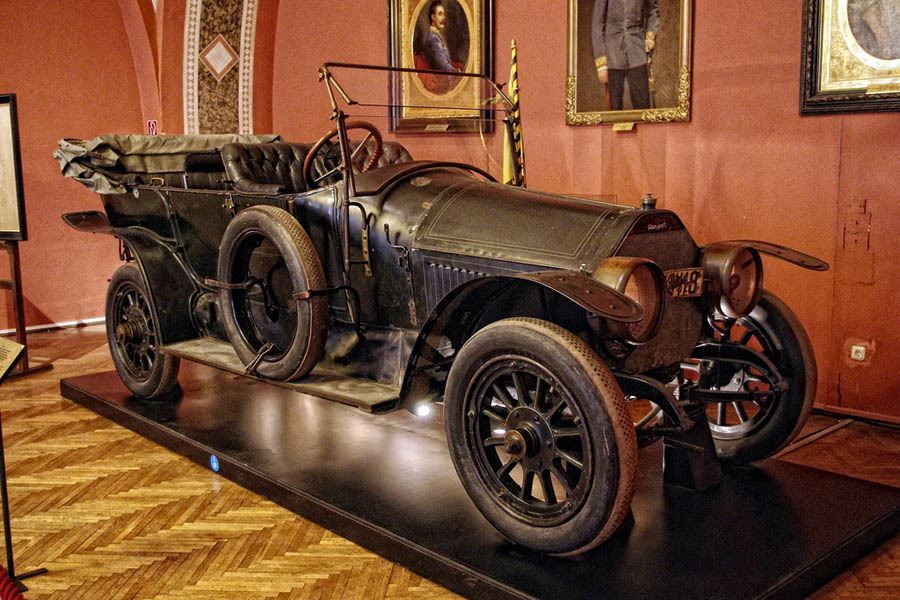 World War I began with the assassination of Archduke Franz Ferdinand of Austria. The license plate of the car in which he was riding at the time of his death (above) was AIII 118. WWI officially ended on Armistice Day: 11/11/18.Wikimedia Commons 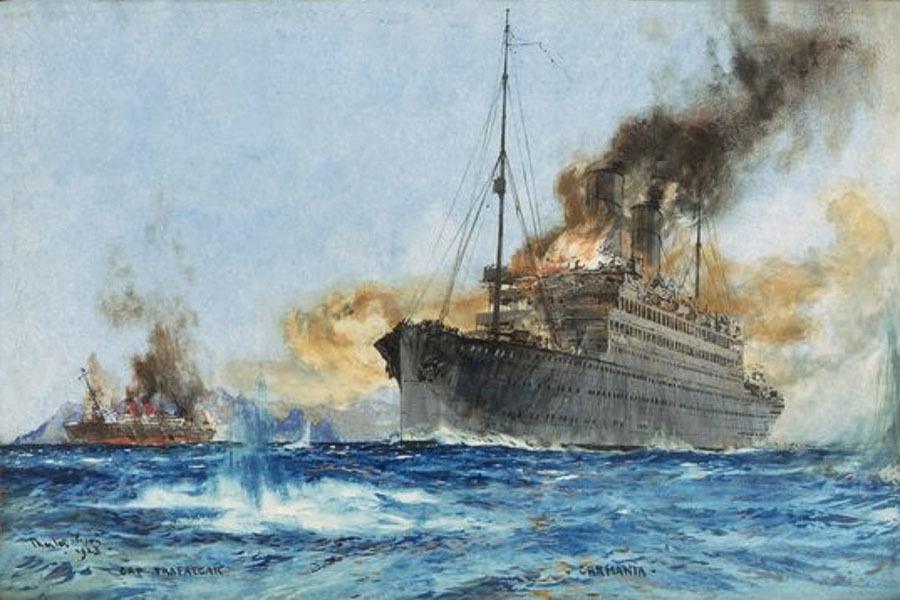 In the midst of World War I, the British army converted the passenger ship RMS Carmania (right) into a battleship. To avoid enemy fire, it was disguised to look like the German ship SMS Trafalgar (left). In 1914, the Carmania sank a German ship off of the coast of Brazil. The sunken ship was the Trafalgar, which had been disguised to look like the British Carmania.Wikimedia Commons 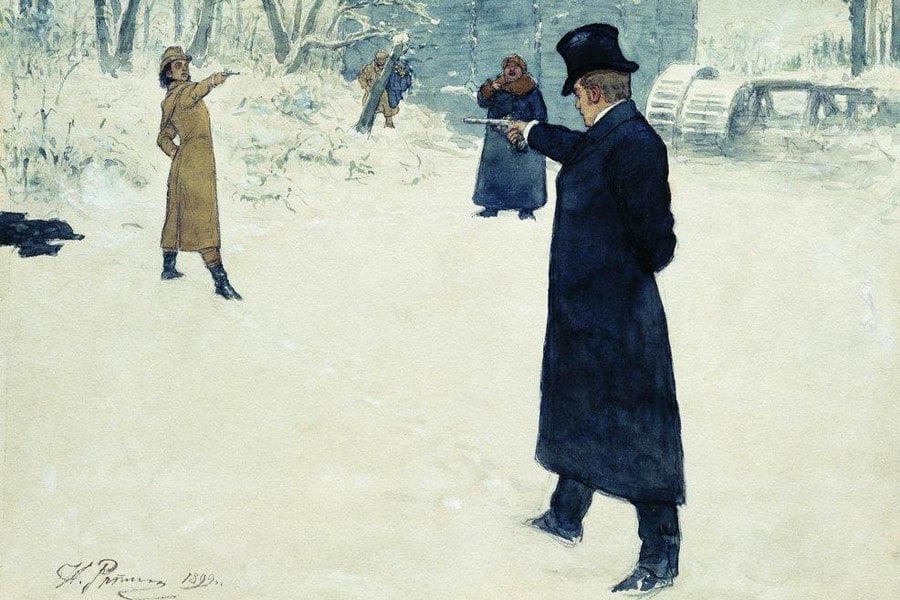 Henri Tragne of Marseille, France participated in five duels from 1861 to 1878. He won the first four without firing a shot, as all four men suddenly died of natural causes. In his fifth duel, it was Tragne himself who dropped dead, before anyone had the chance to fire their gun.Wikimedia Commons 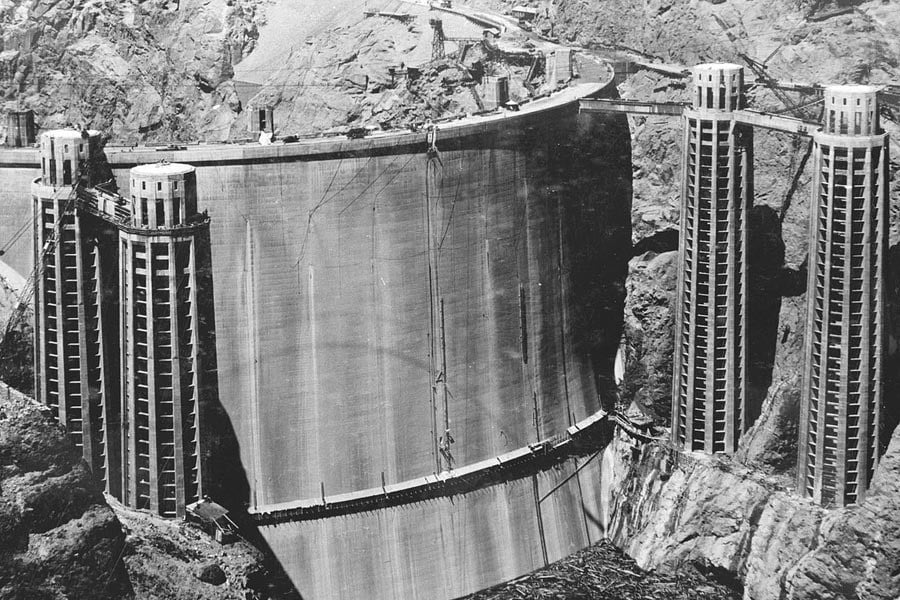 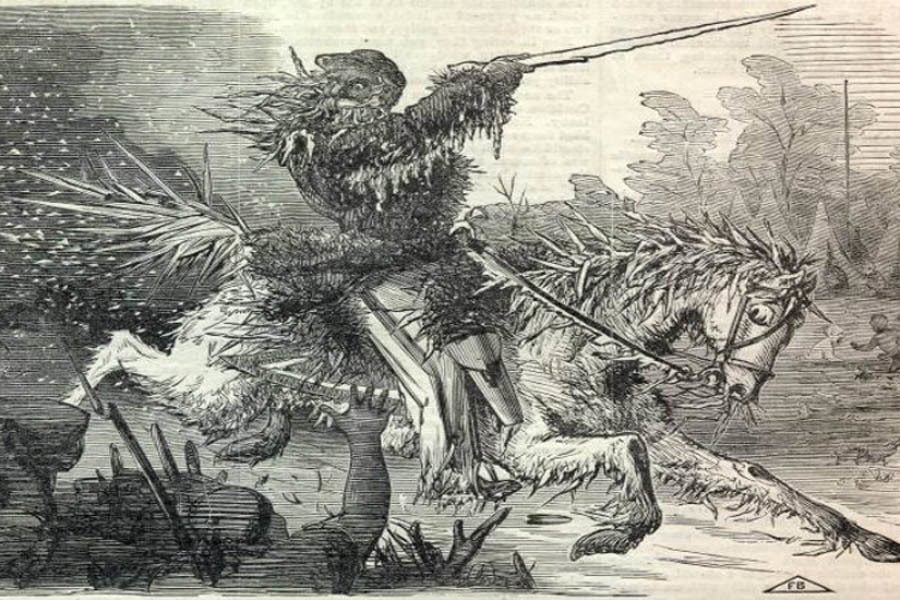 After finding a copy of Jack Frost and Other Stories in a 1920s Paris bookshop, children’s author Anne Parrish told her husband about how much she had loved the book as a child. When he opened the book, the couple found the following inscription: “Anne Parrish, 209 N. Weber Street, Colorado Springs.”Wikimedia Commons 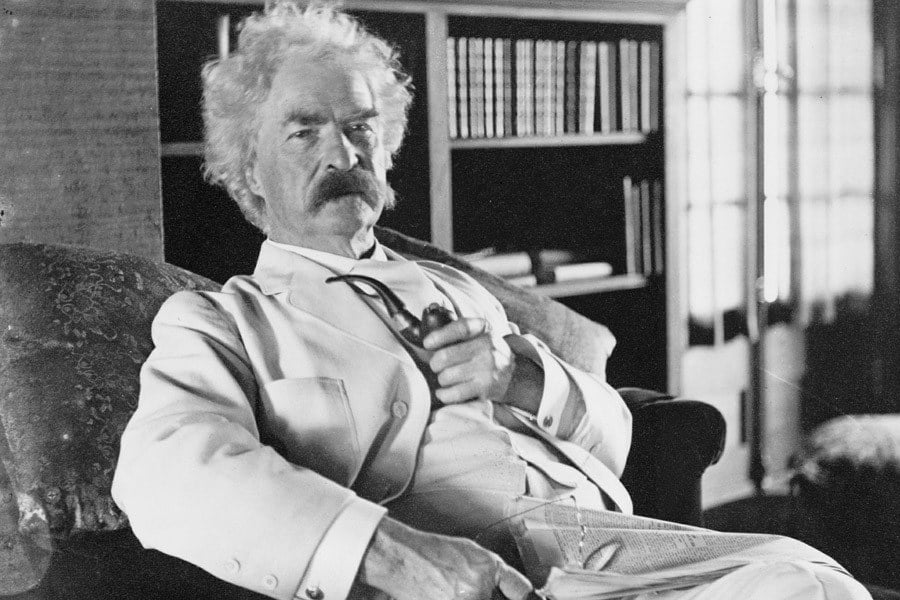 Author Mark Twain was born in 1835, a year that Halley’s Comet was visible from the Earth, a phenomenon that occurs just once every 76 years. The day after the next appearance of the comet, in 1910, Twain died.

Perhaps this alone is not a huge coincidence, but the year before his death, Twain had actually predicted (and hoped for) this very outcome, stating “I came in with Halley’s Comet in 1835. It is coming again next year, and I expect to go out with it. It will be the greatest disappointment of my life if I don’t go out with Halley’s Comet.”Pixabay 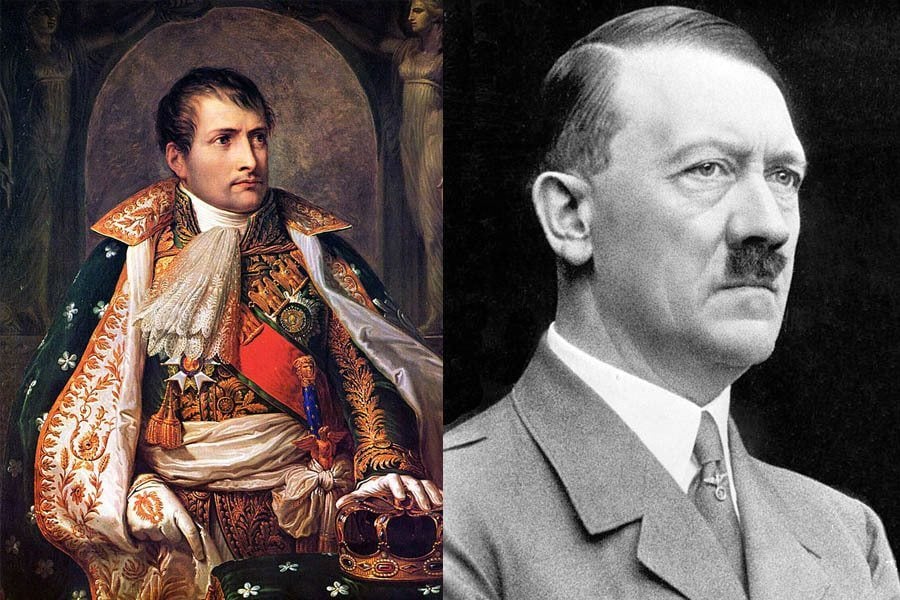 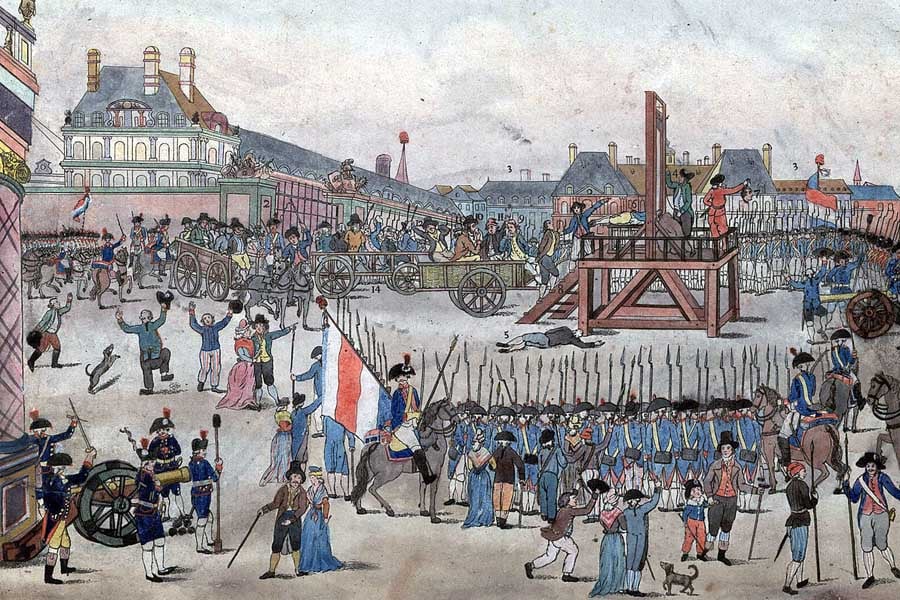 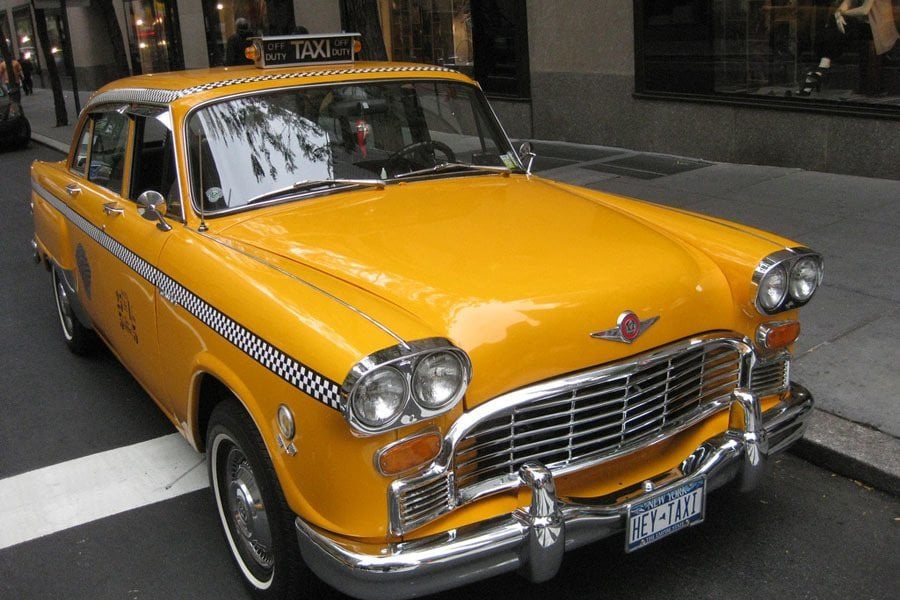 In 1974, a taxi in Bermuda struck a man riding his and killed him. Exactly one year later, the man’s brother died while driving the very same moped -- after he had been struck by the same taxi driver, carrying the same passenger, on the same street where his brother perished. zombieite/Flickr 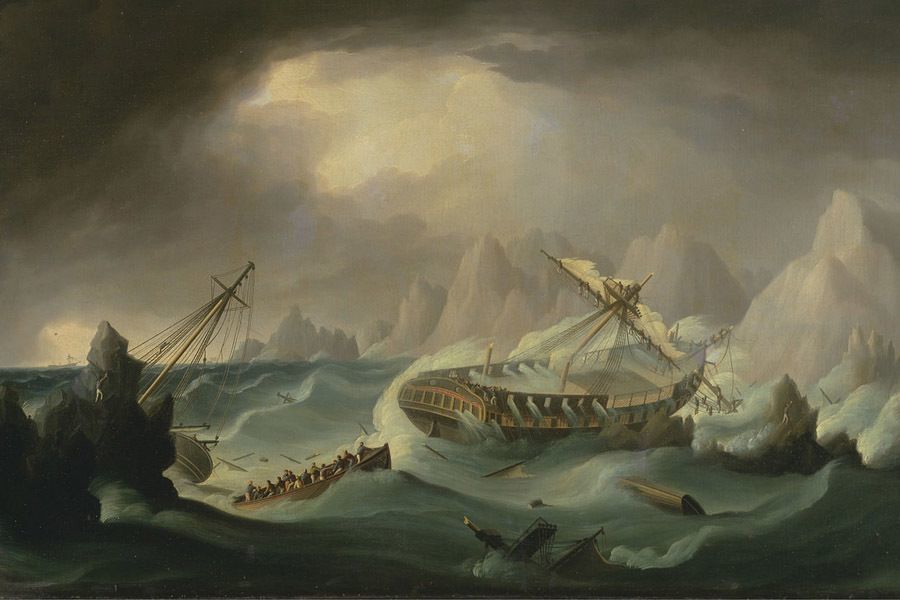 Edgar Allan Poe had but one novel published: The Narrative of Arthur Gordon Pym of Nantucket, released in 1838. The novel tells of a doomed Antarctic journey in which four shipwrecked crewmen decide to eat cabin boy Richard Parker in order to survive.

In 1884, four crewmembers survived the ship wreckage of a vessel named the Mignonette. The survivors decided to eat their cabin boy in order to live. As fate would have it, that cabin boy's name was Richard Parker.Wikimedia Commons 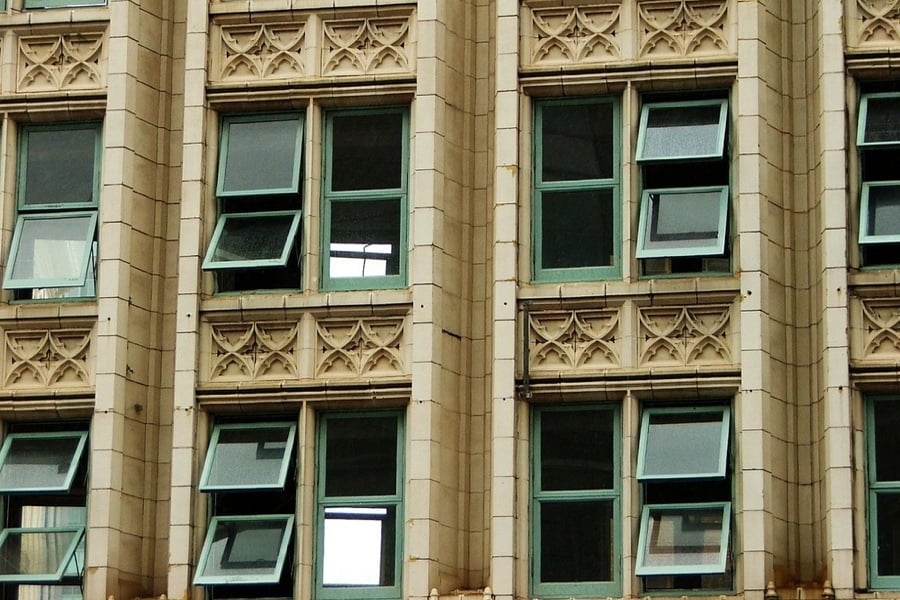 Joseph Figlock was walking down a Detroit street in the 1930s, minding his own business, when a baby fell from a fourth floor window straight onto his head. A year later, the same child fell from the same window, again landing on Figlock. Luckily, in both cases, Figlock and the infant survived their unexpected meetings.Michael Patrick/Flickr 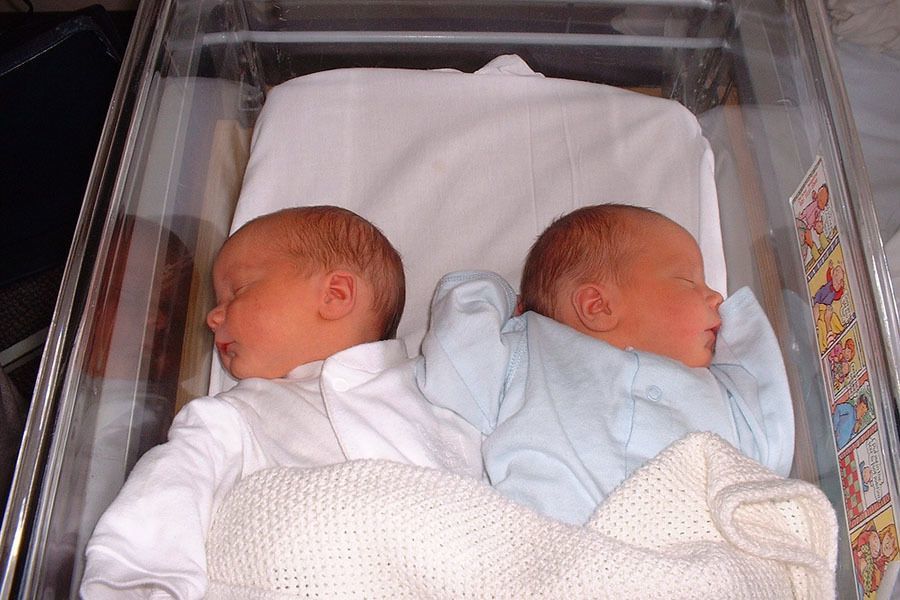 A pair of twins separated at birth went on to live remarkably similar lives.

Both were given the name James by their adoptive parents. Both grew up to become a police officer and marry a woman named Linda. Both gave their sons the same name (spelled slightly differently): James Allan and James Alan. Both men’s families had a dog named Toy. And both divorced their first wife and then married a woman named Betty.Jeremy Miles/Flickr