Behind the event horizon of Nazi-occupied Europe, these four moments were darker than most. 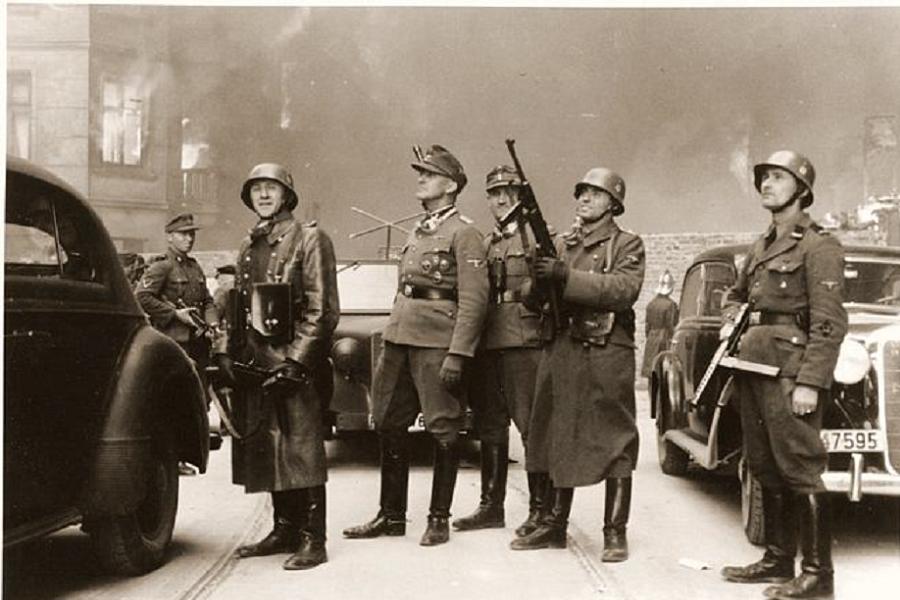 Picking out the darkest moments from the Nazi occupation of Europe is like trying to find the hottest part of the Sun; sure, some parts are hotter than others, but the whole thing is so far up the scale that the word “hot” hardly seems sufficient to describe it.

Likewise, the six-year Nazi reign of terror over Europe was so bad on so many levels, from individual crimes to outrages involving millions, that it’s mildly distasteful to pick the “worst.” Some acts, however, stand out in a crowded field for their sheer coarseness and brutality, to the point that they deserve special attention even today. 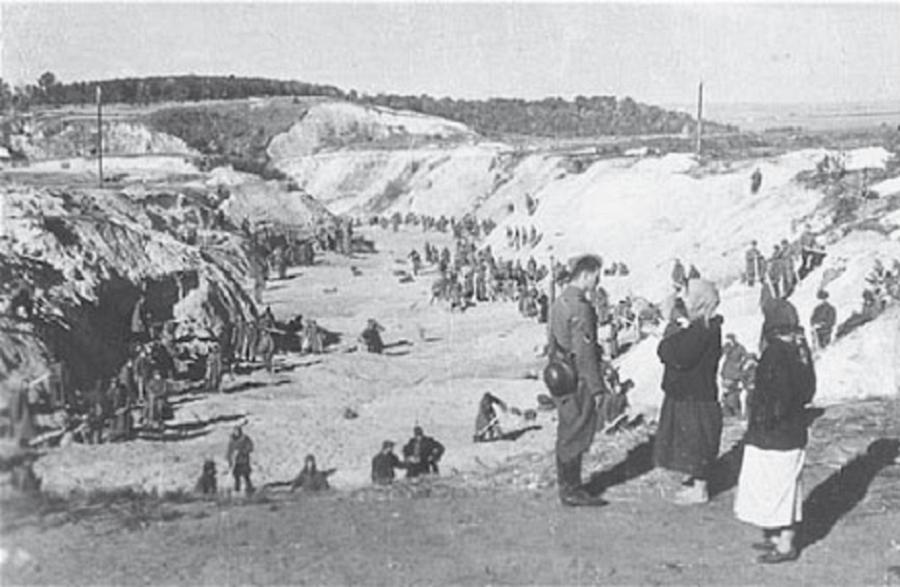 The 1941 invasion of the Soviet Union started out really well for the Germans. In the first few weeks, whole Soviet armies were smashed and driven into chaotic retreat.

Throughout that summer, Soviet soldiers from decimated units trickled back to a retreating front line by ones and twos. Many displaced men had to walk hundreds of miles across newly occupied territory just to find an intact Soviet unit they could report to.

Every step of the way, Soviet soldiers were under threat from behind-the-lines German security detachments called Einsatzgruppen, or “special task forces,” which were charged with shootings and deportations. These groups had been active in Poland the year before, but were massively expanded and given extra powers before the invasion.

By September 1941, the Red Army was forced to give up Kiev, which they mined so heavily that hundreds of German soldiers — and some very high-ranking officers — died in the rubble after the city was “cleared.” In retaliation, Einsatzgruppe C began sweeping the surrounding area for “partisans.”

They started with Jews. Several thousand Jewish residents of the area had already been rounded up as part of a general liquidation of political and ethnic undesirables, but this action was different. On September 26, the Germans posted notices all over Kiev, ordering “all yids” in the area to pack small bags and report for resettlement.

To the surprise of the Germans, who had been expecting perhaps 5,000 people to obey the order, well over 30,000 Jewish civilians reported on the morning of September 29. The Germans loaded them onto trucks or forced them to march to a ravine near the city that would become infamous even by the standards of the Third Reich: Babi Yar. 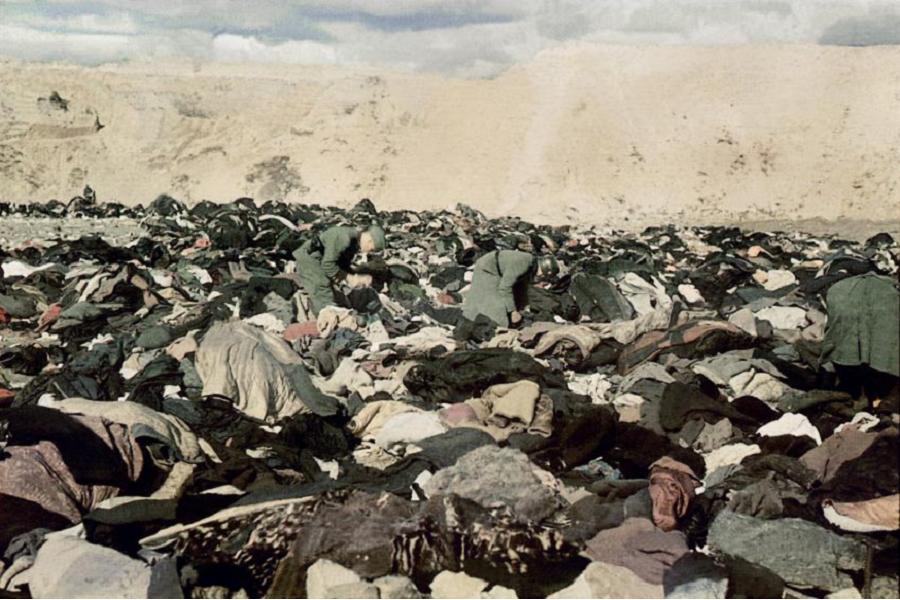 After dropping off their bags, valuables, and clothing, the civilians marched into the 45-foot-deep ravine, where they were made to lie down on a bed of corpses until a German with a submachine gun could fire a short burst into their necks.

According to the after-action report of the German commander, Paul Blobel, the killings took two days and claimed 33,771 Jewish dead. The walls of the ravine were then undermined and the bodies buried by collapsing earth.

The 1941 action didn’t spell the end of the horror at Babi Yar. Early the next year, the SS built a concentration camp in the area to house Soviet POWs and Romani prisoners. Between 50,000 and 100,000 more people — virtually all of them civilians — would eventually be killed at Babi Yar.

Eleven months after the first massacre, with the front wavering and the Red Army advancing, hundreds of Soviet prisoners were forced to dig up over 100,000 rotting corpses from the site. Cremation pyres were built using headstones from the local Jewish cemetery, and perhaps 90 percent of the bodies at the site were burned.

After 40 days of digging and burning, the almost-350 prisoners revolted, attempting a mass escape when they sensed their turn had come. Nearly a dozen survived the escape.