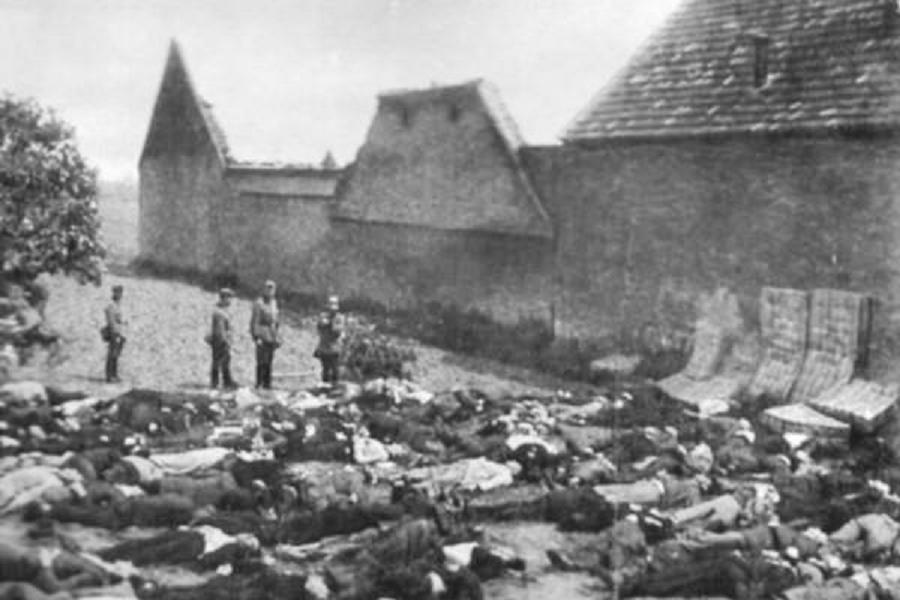 In the spring of 1942, SS-Oberstgruppenfuhrer Reinhard Heydrich was the face of Nazi terror in Europe. Tall and blonde, with thin spidery hands and icy blue eyes, Heydrich epitomized the Nazi racial ideal. He also served as the SS general most directly responsible for the Gestapo, counterintelligence, and killing operations in the East.

Late in 1941, deep into planning the Final Solution, he was given another job: Reich Protector of Bohemia and Moravia, the rump state that the Germans had carved out of Czechoslovakia. He was so effective in crushing Czech resistance that British intelligence and the Czech government-in-exile assassinated him in May 1942.

The Nazis responded with utter brutality, rounding up thousands of Czech civilians and shooting them. They hunted down hundreds more and shipped them, along with their families, to concentration camps.

The local Gestapo had a grudge against the small village of Lidice in particular and targeted it for total liquidation despite not actually having been involved in the assassination.

On the morning of June 9, 1942, hundreds of German soldiers surrounded Lidice and swept the nearby fields for stragglers. They forced all 173 men of the village over age 15 to march up against a wall, where the soldiers shot them.

The soldiers also separated the town’s 184 women from their children — the four pregnant ones being forcibly aborted in the same hospital where Heydrich died — and transported them to Ravensbrück, where about 100 of them died.

As for children, soldiers put them through a racial selection; the blonde ones were adopted to German families under false names, while the other 82 were gassed in killing vans at Chelmno.

Only 17 children could be found after the war. They had the village of Lidice — and the nearby village of Ležáky, where similar horrors were unleashed — burned, blown up with explosives, and leveled. The Germans even slaughtered the farm animals. 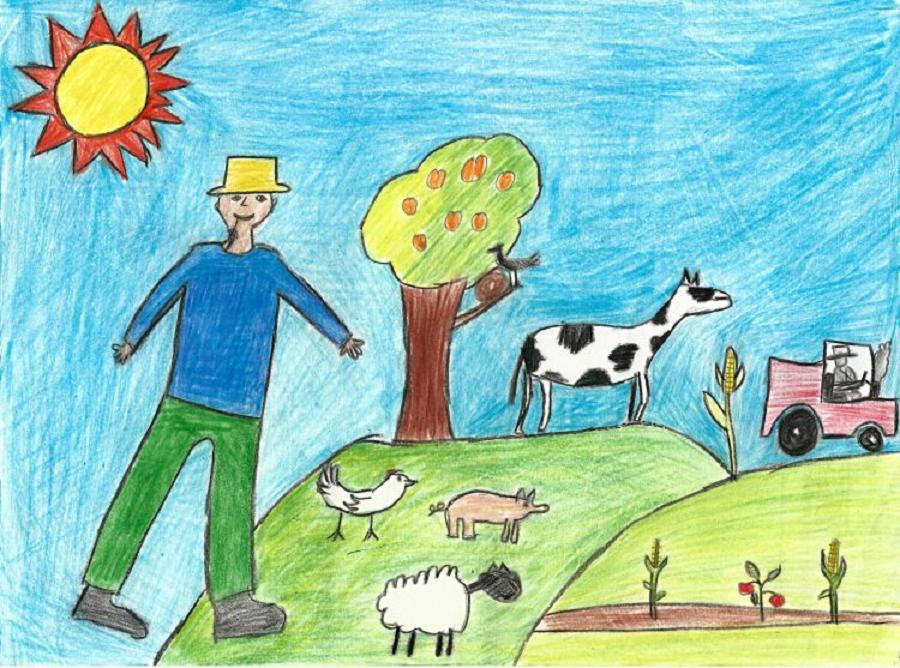 After the war, a new Lidice was built near the original site, where an international children’s art competition is now held each year.