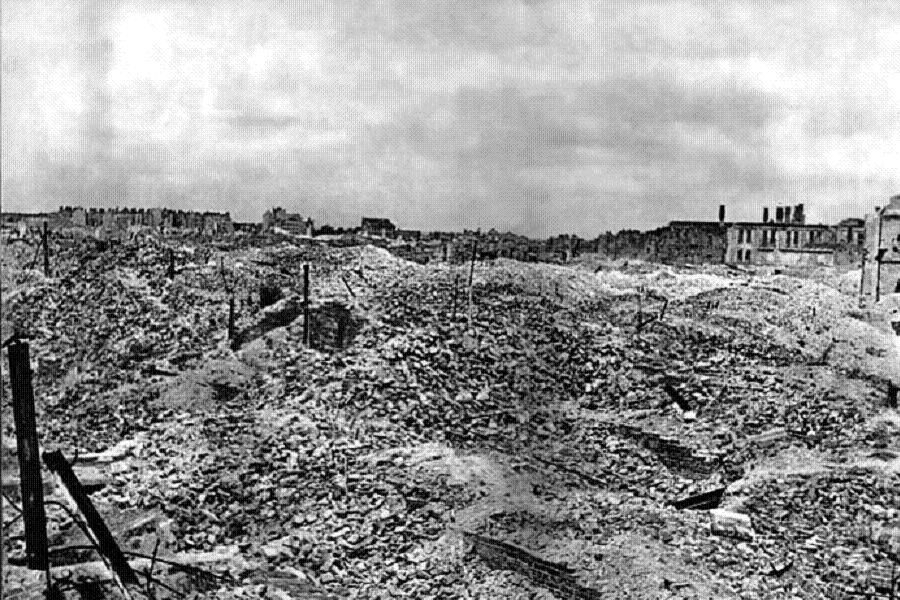 After the crushing 1943 defeat at Stalingrad, the writing was on the wall for the Nazi regime. And the occupation authorities blamed the Jews.

Beginning in October 1940, nearly 400,000 Jews had been forced into a 1.3-square-mile zone of Warsaw, which was then walled off and patrolled by armed guards who were allowed to shoot at will. This ghetto was a way station on the road to the death camp at Treblinka, and around 350,000 residents had been sent from the Warsaw Ghetto to virtually certain death at the camp.

On January 18, 1943, the Germans began the final liquidation with a massive raid that ended in a street battle. On April 19 – one day before Adolf Hitler’s 54th birthday – the SS and Wehrmacht came to finish the job on the nearly 60,000 remaining residents, who had been slowly starving on just over 1,000 calories a day for nearly three years.

If the Germans expected an easy win over the starved population, they were in for a shock. The inhabitants had heard about the trains that left full and came back empty, and most of the older, more docile residents had already been taken.

What remained was a mostly young, very determined population that had spent months smuggling rifles, pistols, and grenades into the ghetto. They ambushed the Germans, killing and wounding many of them. The Germans retreated to consider their options. 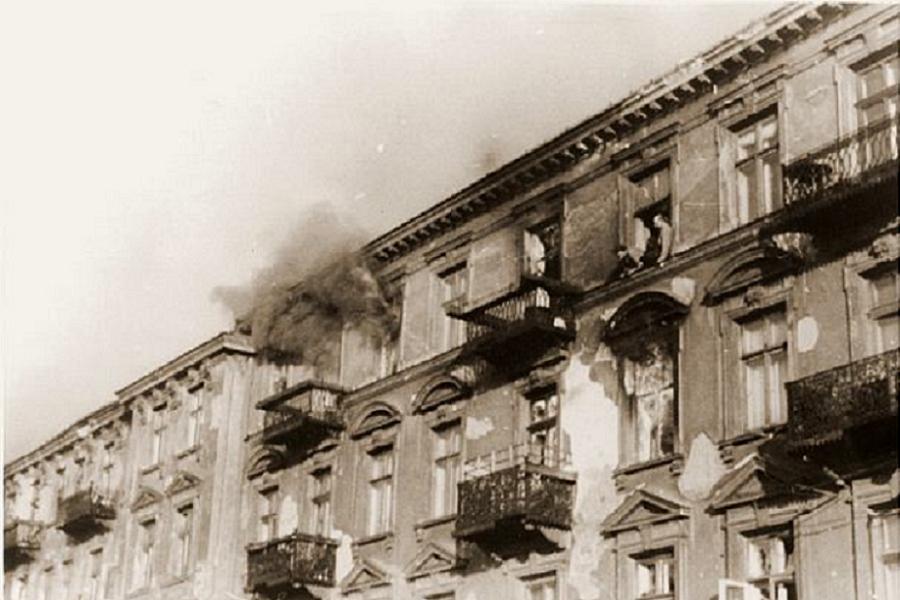 Operations resumed the next day under SS Major General Jürgen Stroop. Over the next ten days, the surviving Warsaw Jews forced the Germans to send thousands of soldiers and police into the ghetto and fight from one building to the next. The crowded conditions actually helped the resistance; there was hardly an apartment that didn’t have somebody in it who was heavily armed and ready to die fighting.

In his after-action report, Stroop singled out the women of the ghetto for the way they approached police barricades with their hands up, shouting that they wanted to surrender, only to pull the pin on a grenade at the last second and fling themselves onto the nearest Germans.

At one point, German forces set fire to a multi-story apartment building to smoke out partisans on the upper floors. Rather than be taken alive, the fighters jumped out of the windows and fell four stories to their deaths.

Substantial resistance ended around April 30, with the end of hand-to-hand fighting in the sewers. Stroop reported that 56,065 inhabitants were accounted for among the dead, wounded, and captured. His count was short by several thousand people – pockets of resistance lasted months more, and the whole city rose in revolt the next year when advance elements of the Red Army reached the Vistula River.

The Germans responded by attacking every block of the city with dynamite. By the time of liberation, in January 1945, a stunning 94 percent of Warsaw’s residents were missing or confirmed dead. Most of the 42,000 Jews Stroop took alive were sent to the death camp at Lublin, with another 7,000 dispatched to Treblinka.