Rare Photos Of Legendary Artists And Entertainers As Young Children 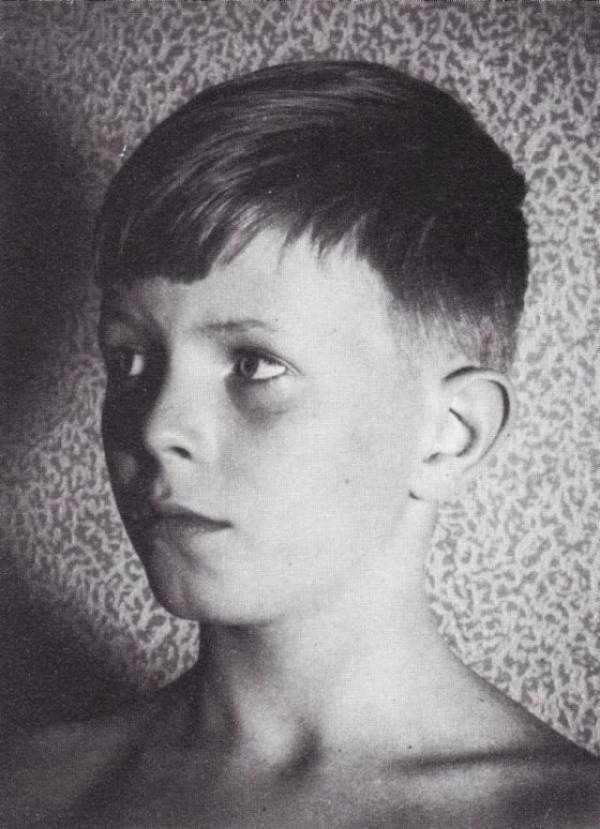 So carefully conceived and maintained are the images of the world’s most famous artists and entertainers that it’s truly disarming to see them as children, long before they invented their trademark visual brand.

Indeed, to see David Bowie, John Lennon, Marilyn Monroe, Meryl Streep, Brad Pitt and many others circa their kindergarten days is a strange and fascinating thing. 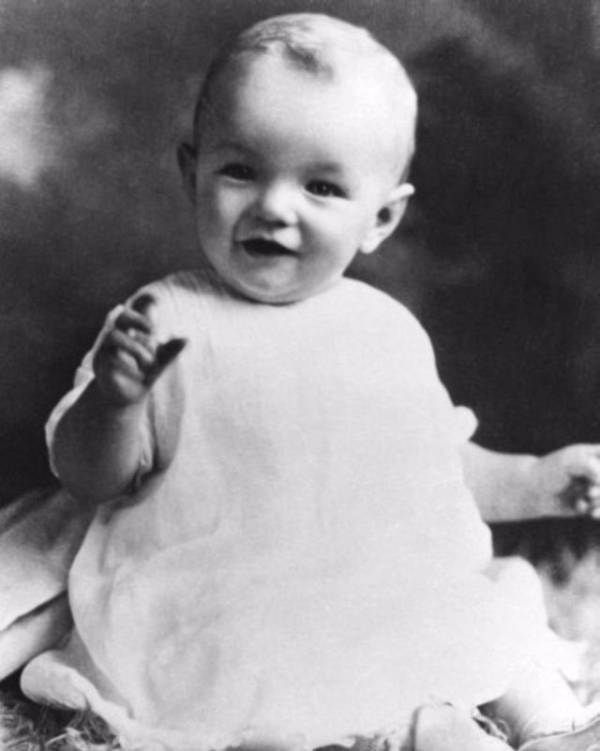 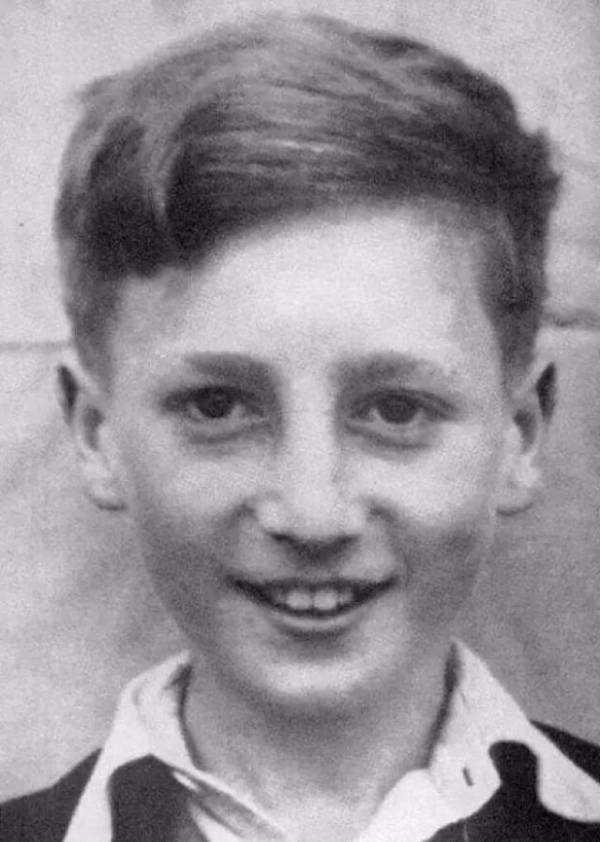 Inside A Modern Hippie Paradise 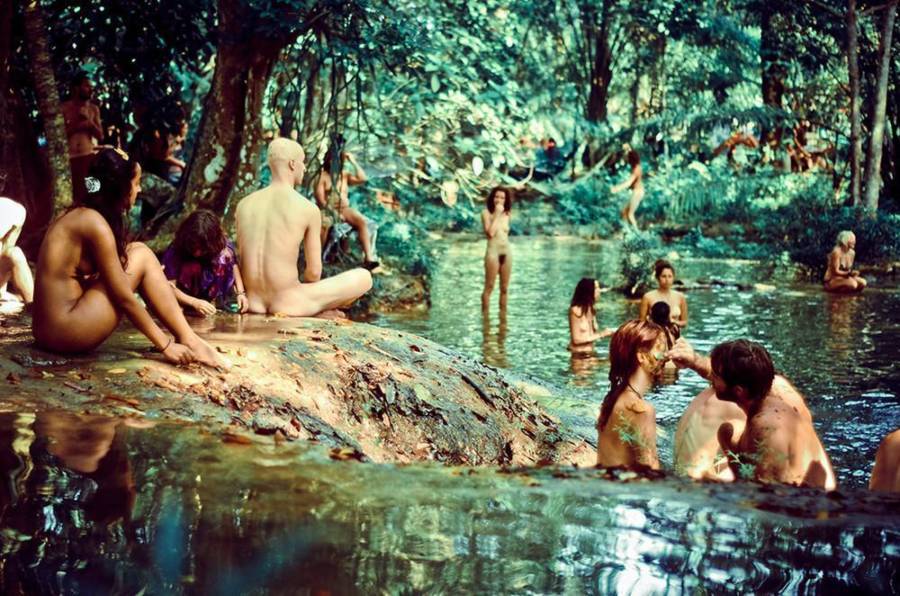 Denis Vejas first heard of the Rainbow Family Gatherings when a group of Italian hippies picked him up while he was hitchhiking. They told him that these annual hippie meet-ups are run without any real rules, and are notoriously difficult to find — unless you know someone that knows someone.

There is no entry fee, and no organization controlling the gatherings. The only emphasis, they claim, is on freedom and love.

Vejas managed to go to four different Rainbow Gatherings — in Mexico, Guatemala, Russia, and Morocco — between 2011 and 2014. Check out what he saw for yourself at VICE. 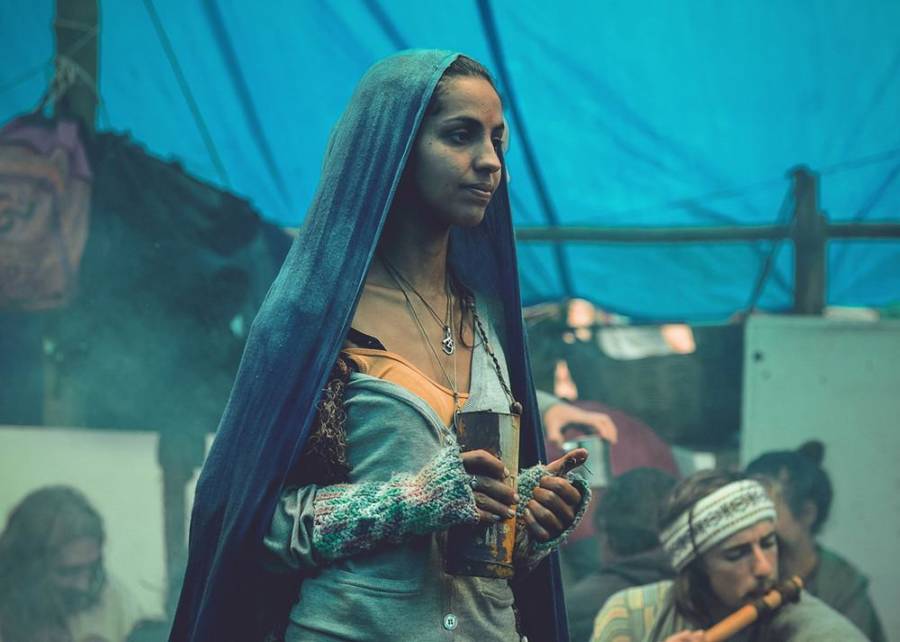 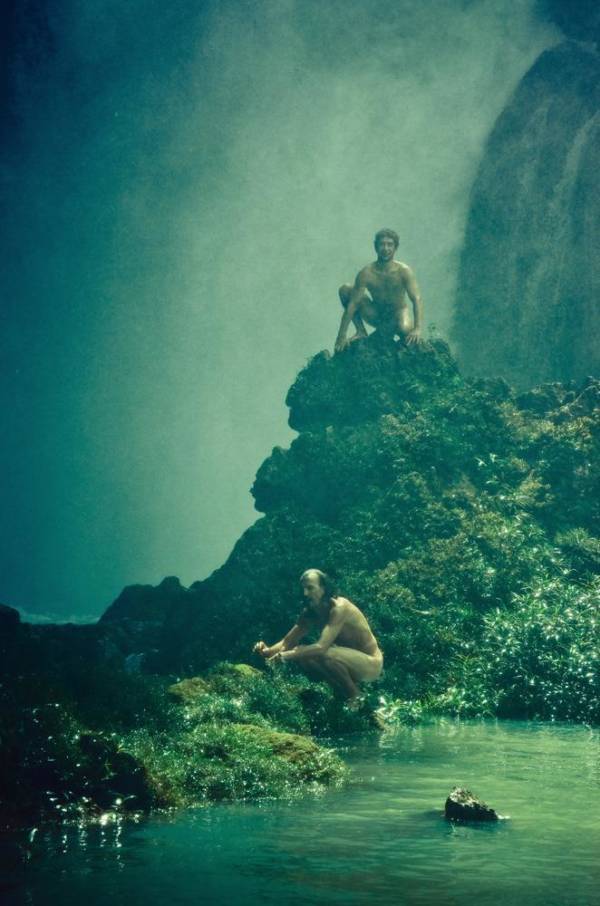 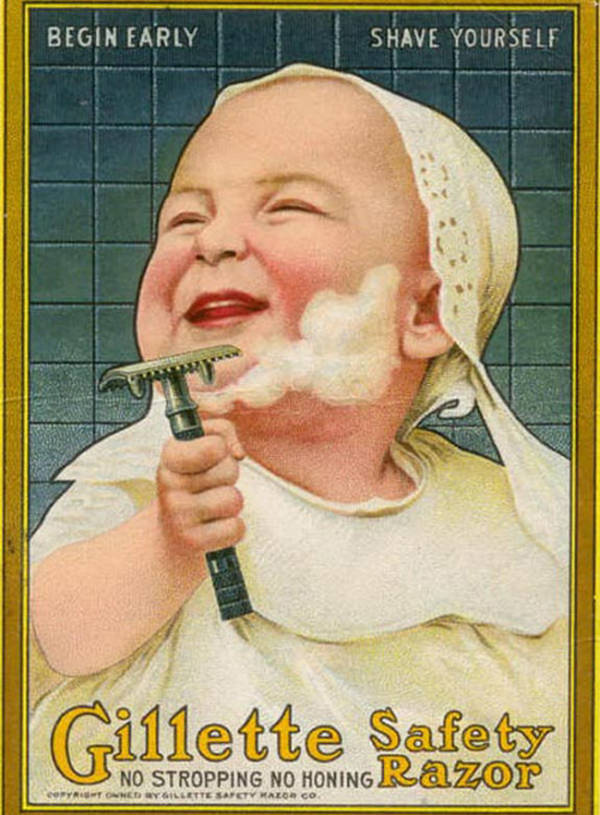 Sometimes, advertising is a droll stroll down memory lane, a lighthearted reminder of how we’ve changed. But sometimes it’s a jarring sign that we’ve changed much more than we realized, and that our forebears had some ideas that are nothing short of shocking today.

This collection of ads — some more than 100 years old — aimed at children no less is full of notions that would raise more than a few eyebrows today. 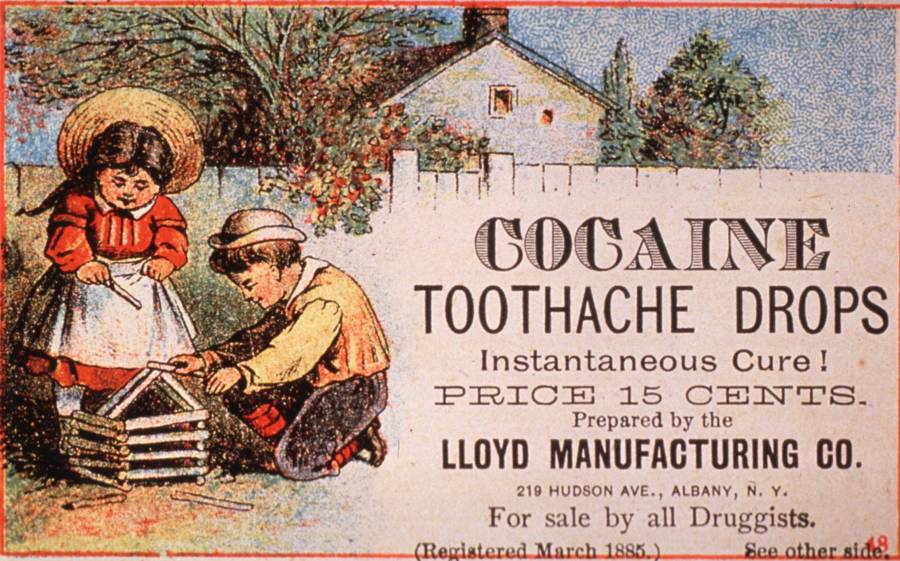 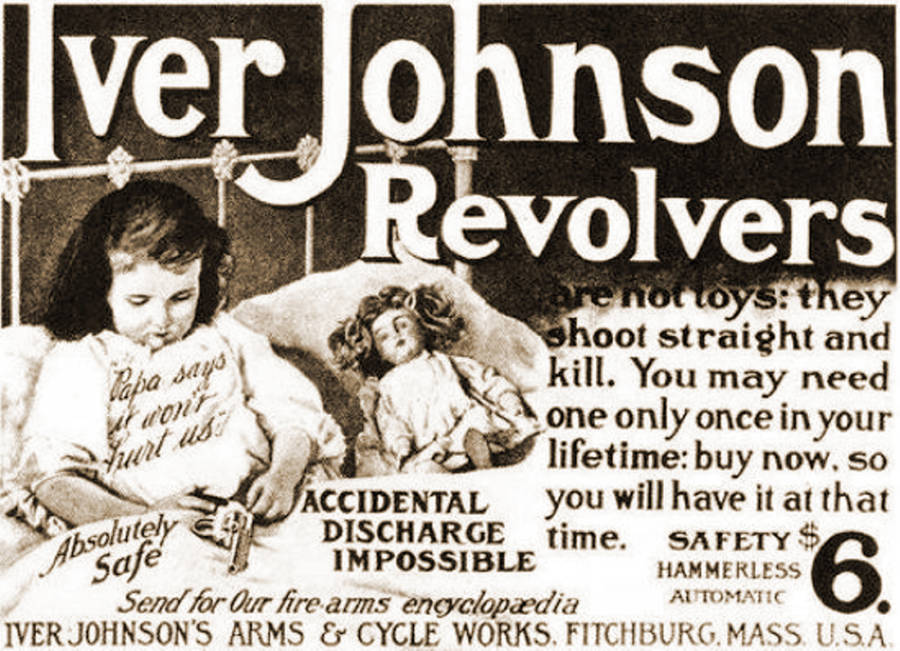