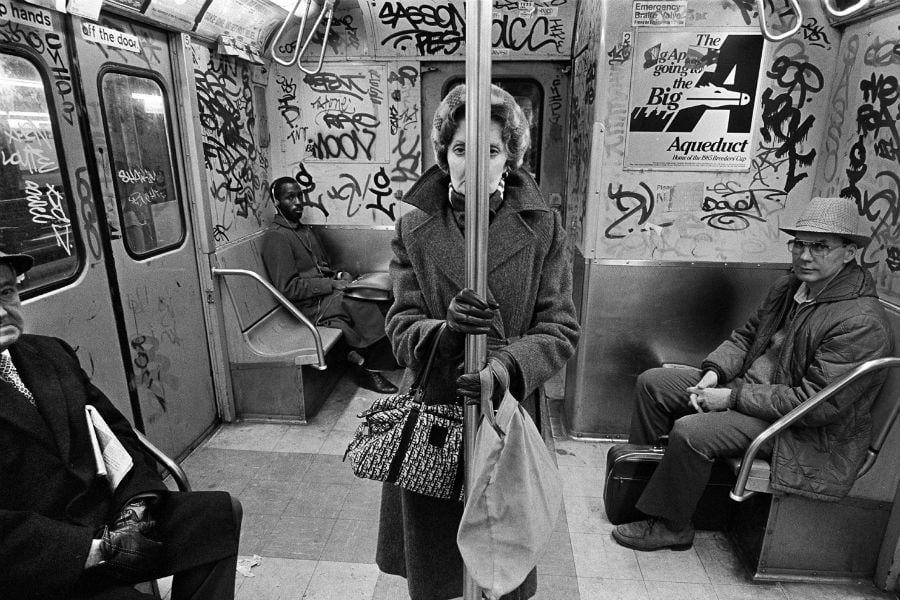 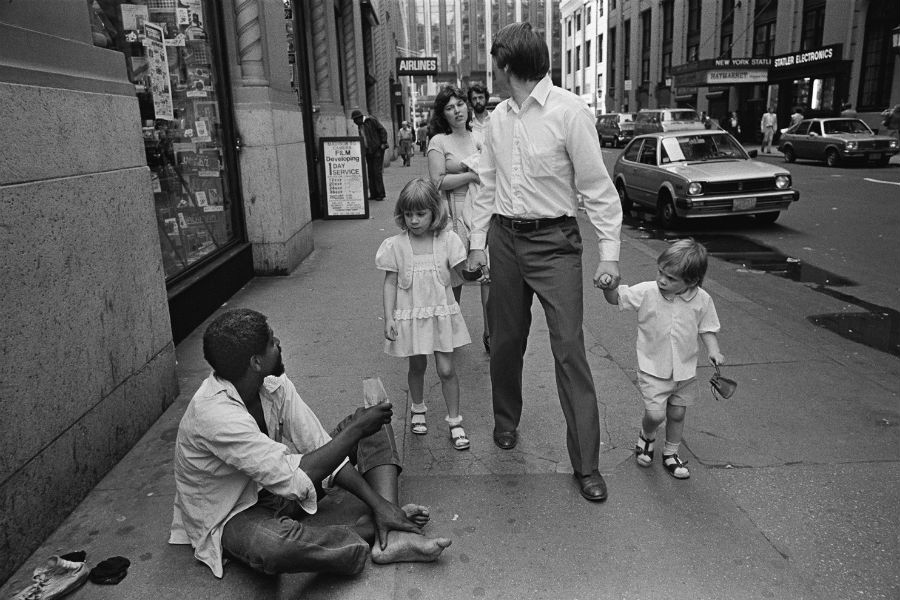 Street photographer Richard Sandler regularly walked the streets of New York City from the 1970s to the early 2000s, capturing the many transformations the city experienced throughout those decades.

Sandler’s new book, The Eyes of the City reveals many of his never-before-seen photographs documenting the city’s crime, drug use, tourism, and everyday life.

“These photographs are like stills from a horror film,” Sandler says, “and yet they’re the pictures of our lives. Specifically our lives in the city. What a play we put on in front of each other on the streets, living so close the way we do, like mice in a burrow. A play of greed, decay, venality, beauty, longing, hidden meanings, coincidences, love, terror, mundanity, suffering, boredom, loneliness.”

For more of Sandler’s photography, check out The Washington Post. 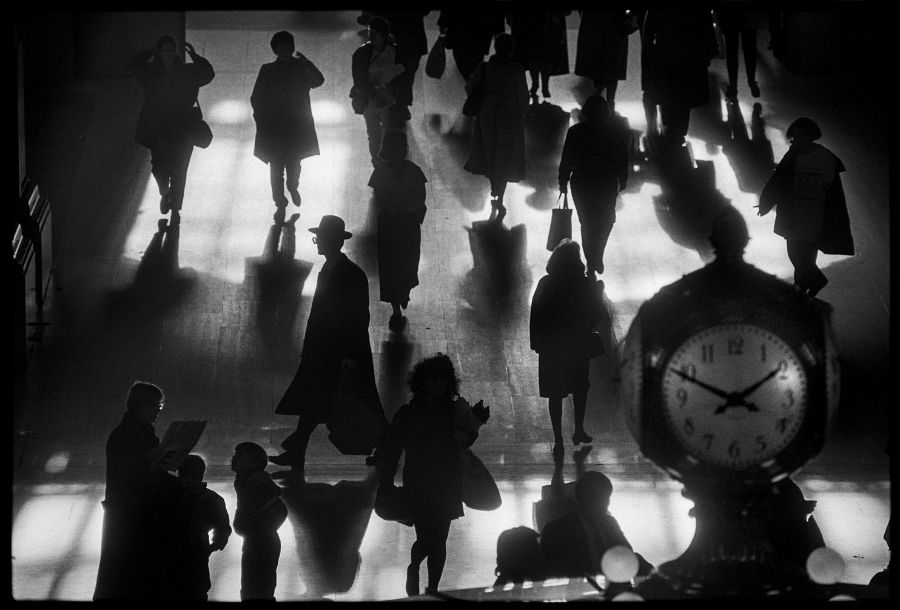 The World’s Response To A Trump Win 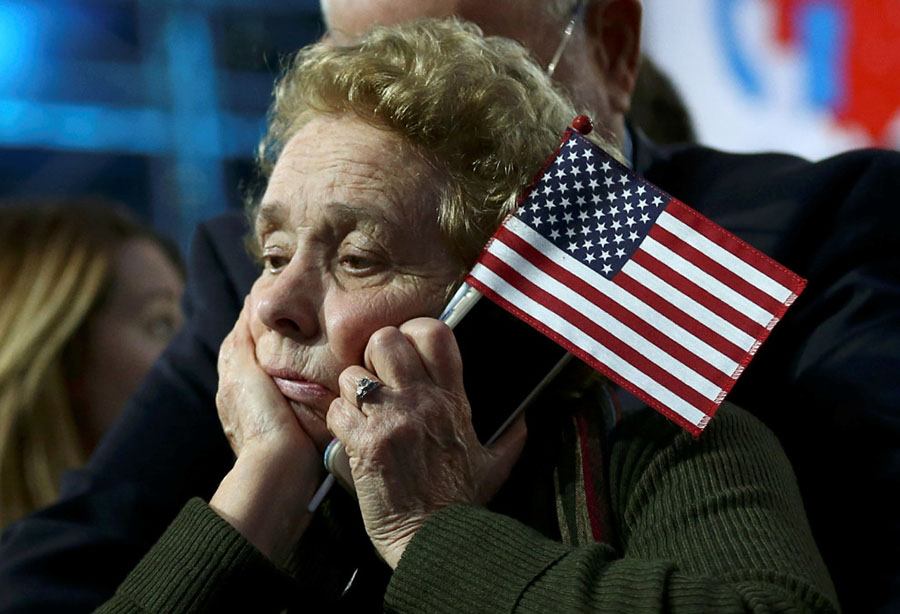 On Tuesday, over 59 million Americans cast their votes for Donald Trump, making him the 45th President of the United States. This concluded an election cycle that drained and divided millions — and be it despair or exhilaration, the high stakes of this election manifested themselves plainly on people’s faces.

For more photos, check out Buzzfeed. 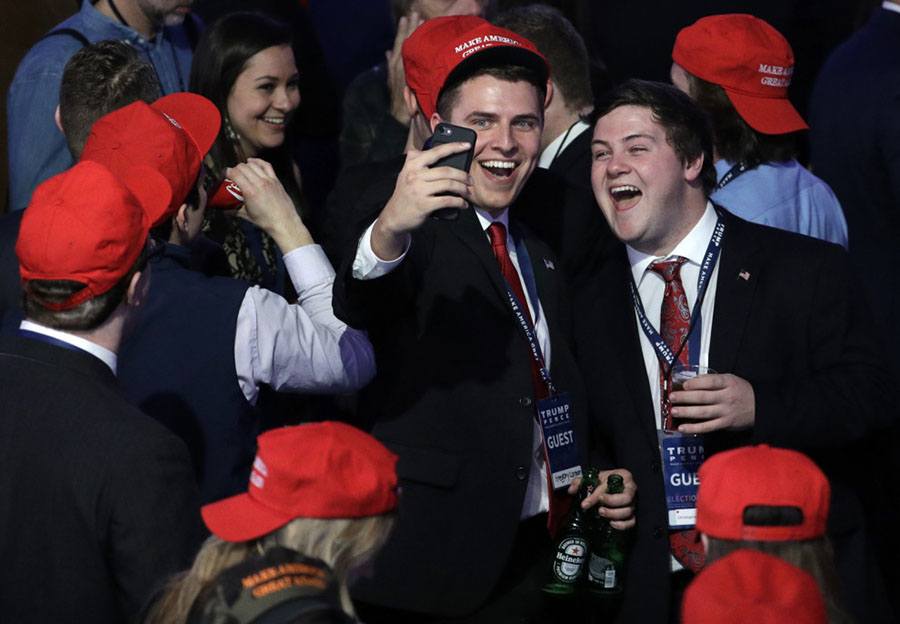 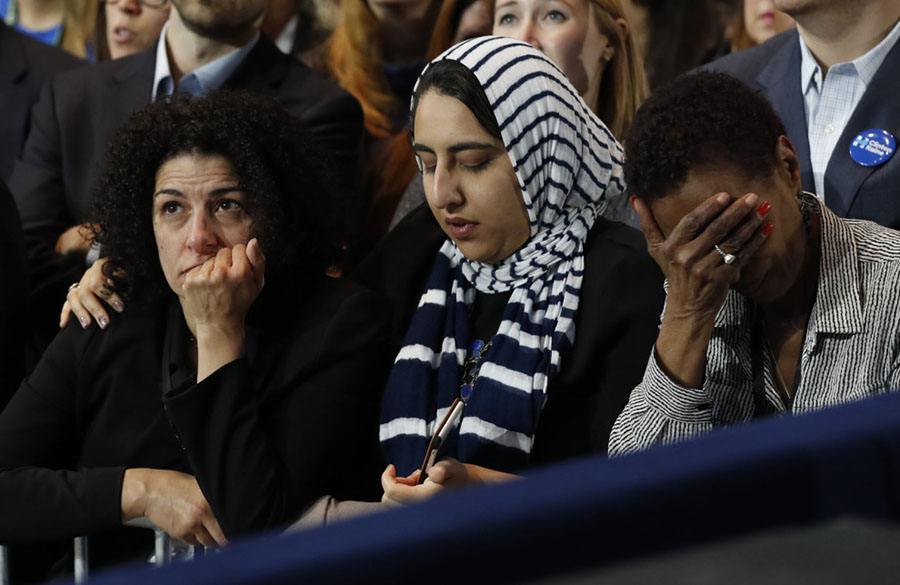 The World’s Most Wild And Beautiful Places, According To National Geographic 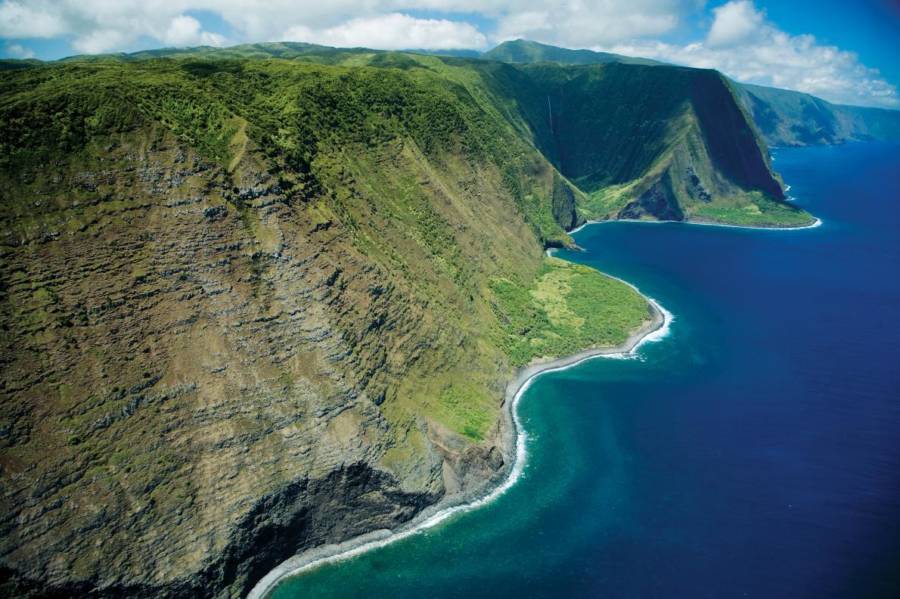 Buy land, the old saying goes, because god isn’t making any more of it. Well, by that same token, enjoy what truly untouched land we now have left, because humans aren’t leaving any more of that either.

Indeed, as human development expands ever outward into new territories, the little patches of nature that remain pristine grow fewer and fewer by the day. Leave it to National Geographic to choose some of the best wild and beautiful landscapes Earth has left. 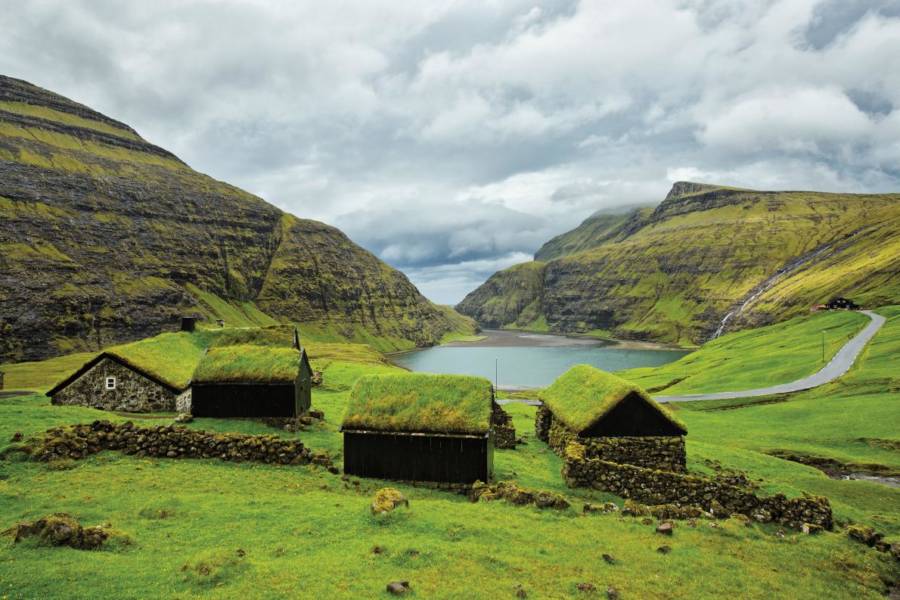 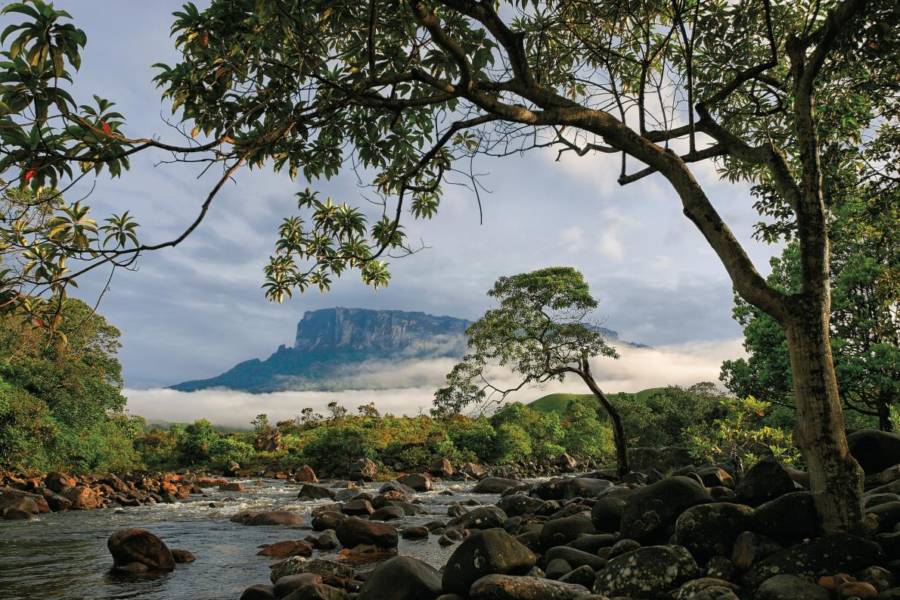