The Most Unusual Method Of Psychotherapy: “Psychodrama” 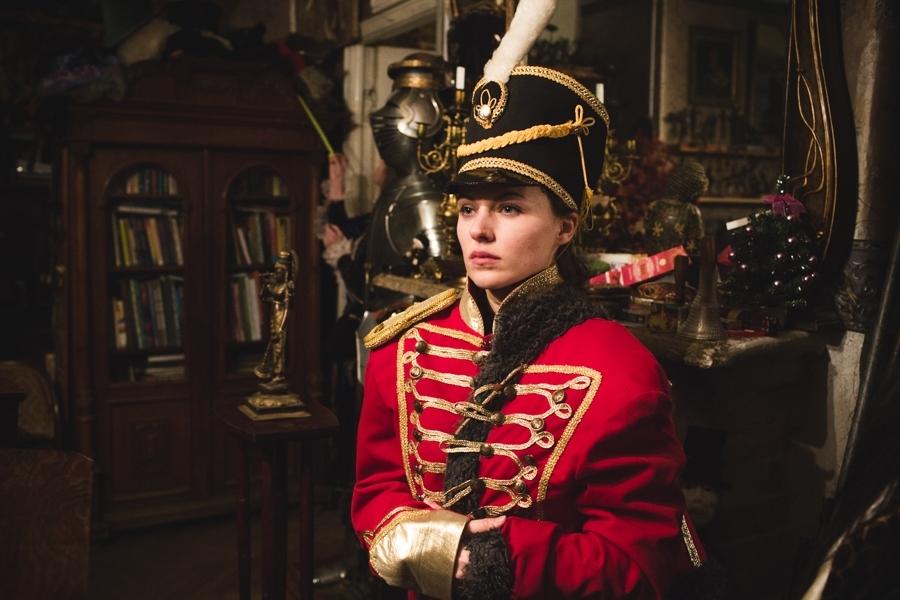 If there’s one thing Dr. Andrei Gnezdilov believes in, it’s the therapeutic value of fairy tales. He’s written books about it, and has even authored numerous scientific studies trying to prove it.

With the aid of dolls, images, and other props, the Russian therapist invites terminally ill patients into his hospice to play dress up in an actual homemade world of mysticism and fables — all in hopes that this treatment will help them heal.

For more photographs from this series, head to VICE. 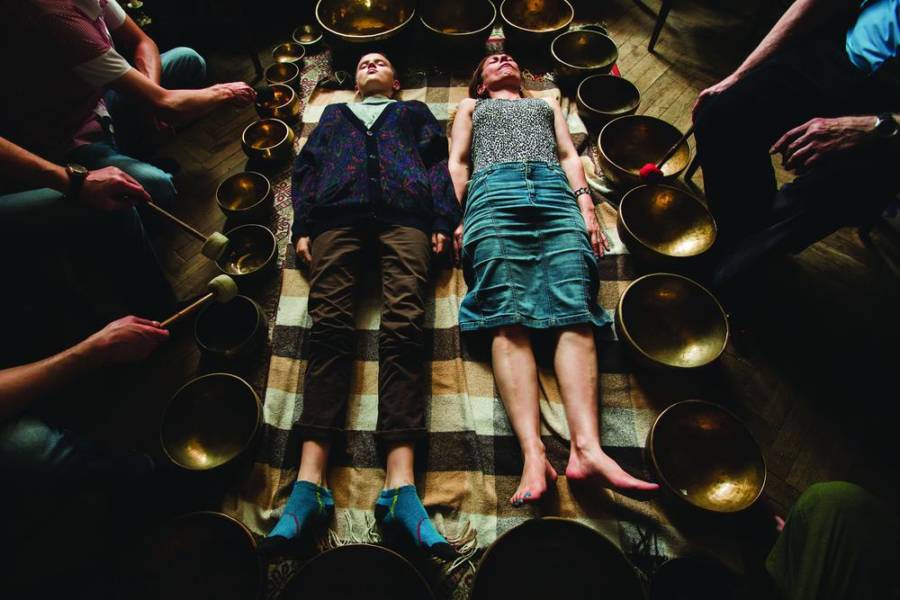 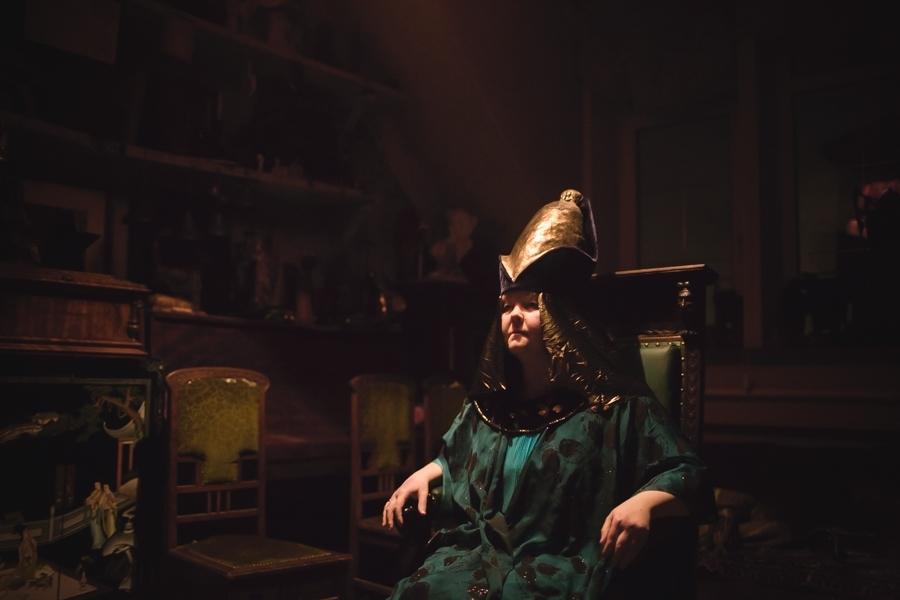 31 Landmark Historical Events You Had No Idea Were Actually Photographed 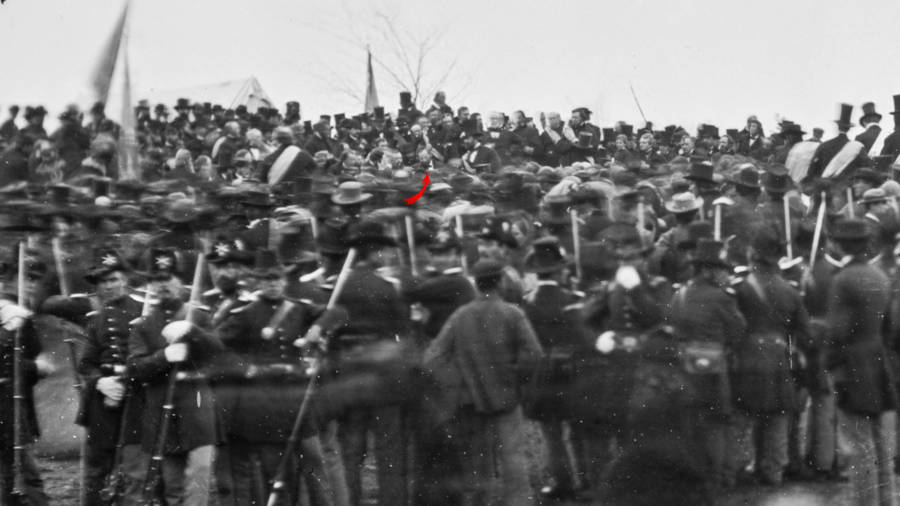 Wikimedia CommonsPresident Abraham Lincoln (identified by red arrow) at Gettysburg, Pennsylvania not long before delivering his famous address on November 19, 1863.

You know these events. You’ve read about them, learned about them in school, maybe even seen them in paintings. But did you know that these landmark historical moments — from the Gettysburg Address to the Wright brothers’ first flight to the rescue of the Titanic — were actually photographed?

See these events and many more in this astonishing collection of rare historical photos. 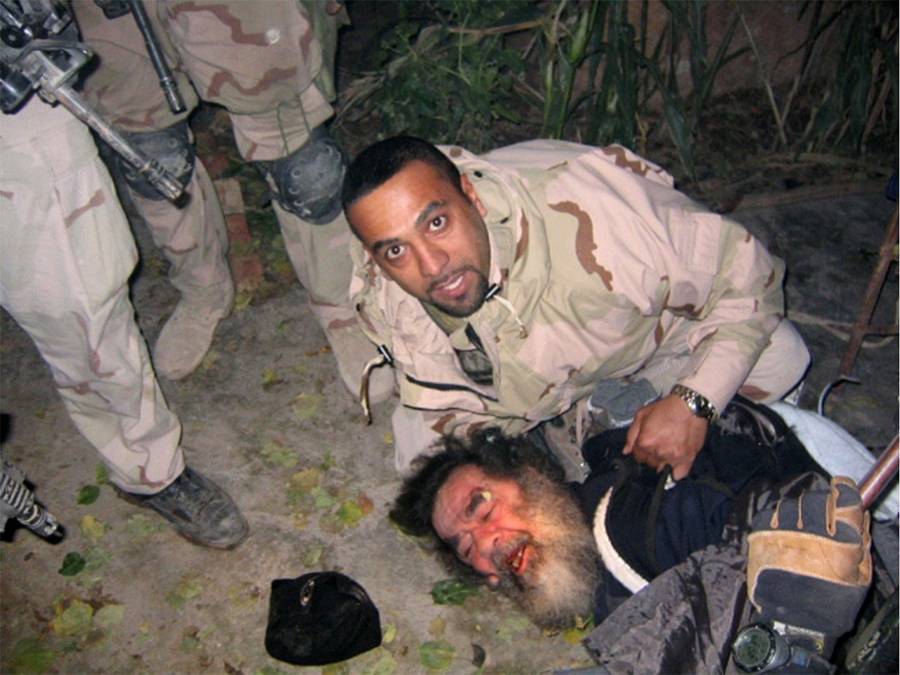 Wikimedia CommonsThe capture of Saddam Hussein by U.S. forces in Iraq on December 19, 2003. 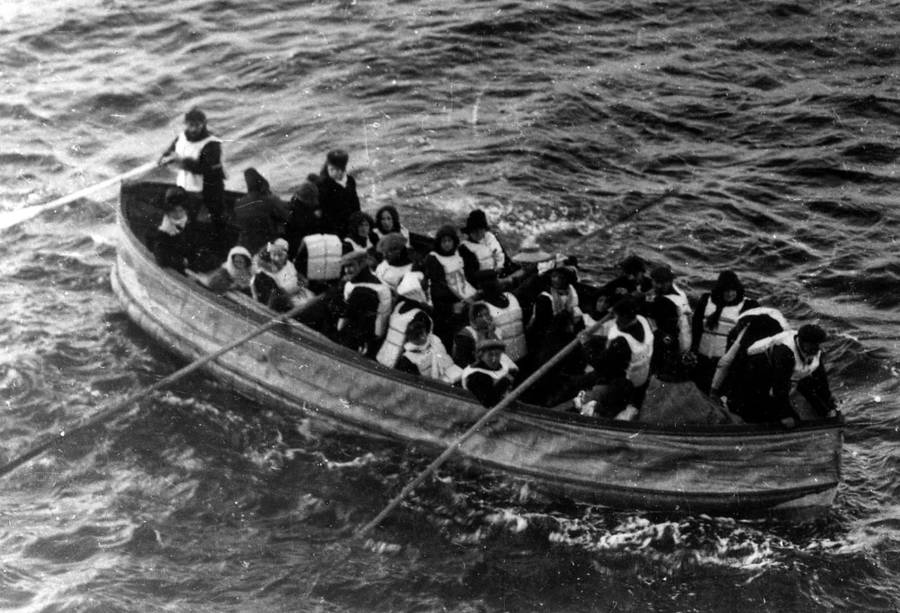 The last lifeboat carries survivors away from the Titanic soon after its sinking on April 15, 1912.