Natural vistas, cityscapes, and human life make for prime photographical fodder, but so too can the planet’s microscopic elements. Indeed, if the camera has a refined-enough lens, items that otherwise escape the eye can prove as stunning as subjects that appear in plain view.

Each year, Nikon’s Small World Photomicrography Competition seeks to remind us of that fact. Judges received over 2,000 entries this year, and you can observe some of them at The Atlantic. 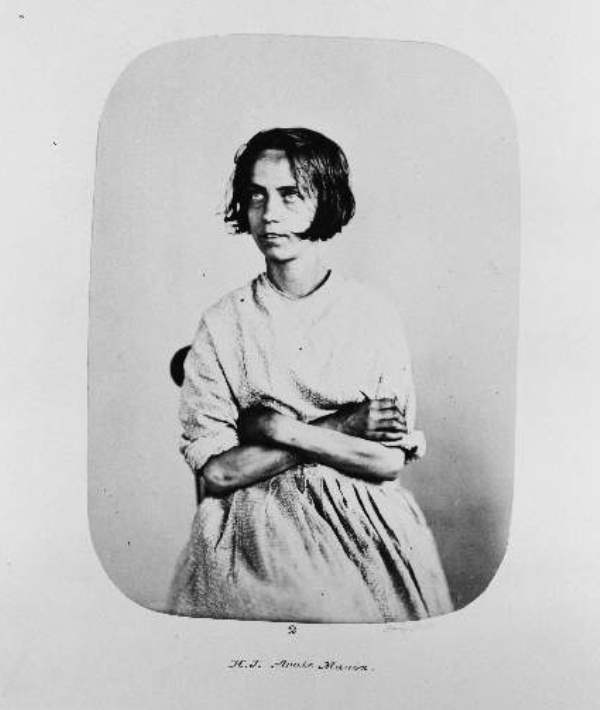 Museum Of The Mind

Although the 19th century saw the rise of mental asylums designed to help patients, it was still a benighted era marked by crude and inhumane treatment methods as well as out-and-out exploitation of said patients.

Delve deeper into this world with this collection of portraits of 19th century mental asylum patients. 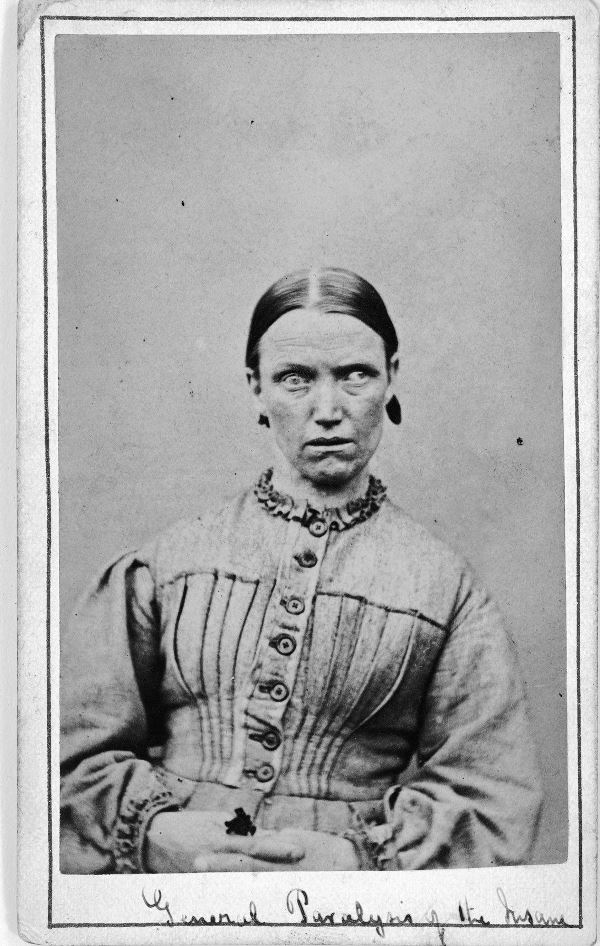 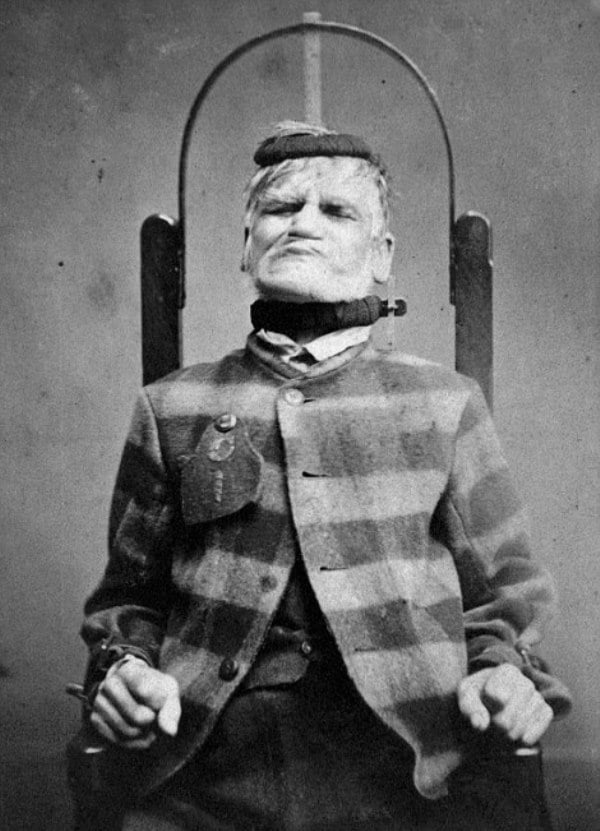