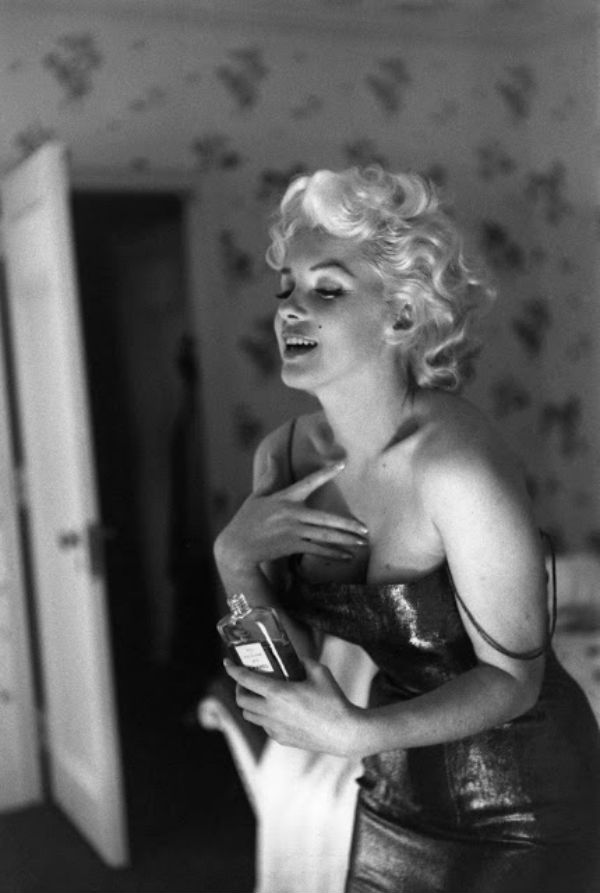 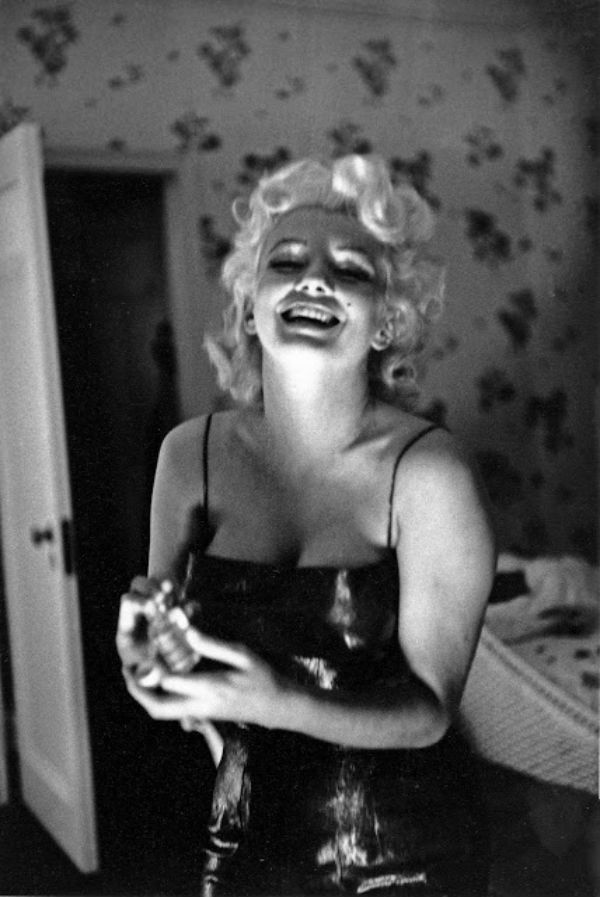 In March 1955, a 28-year-old Marilyn Monroe agreed to have photographer Ed Feingersh follow her for a week as she gallivanted around New York City. Monroe had relocated to the city on the advice of her acting coach, Lee Strasberg, in an attempt to shed her “dumb blonde” persona, and was then living in a suite at the Ambassador Hotel.

Feingersh captured stunning, intimate photos of the iconic actress, which resulted in the cover story for the July 1955 issue of Redbook. 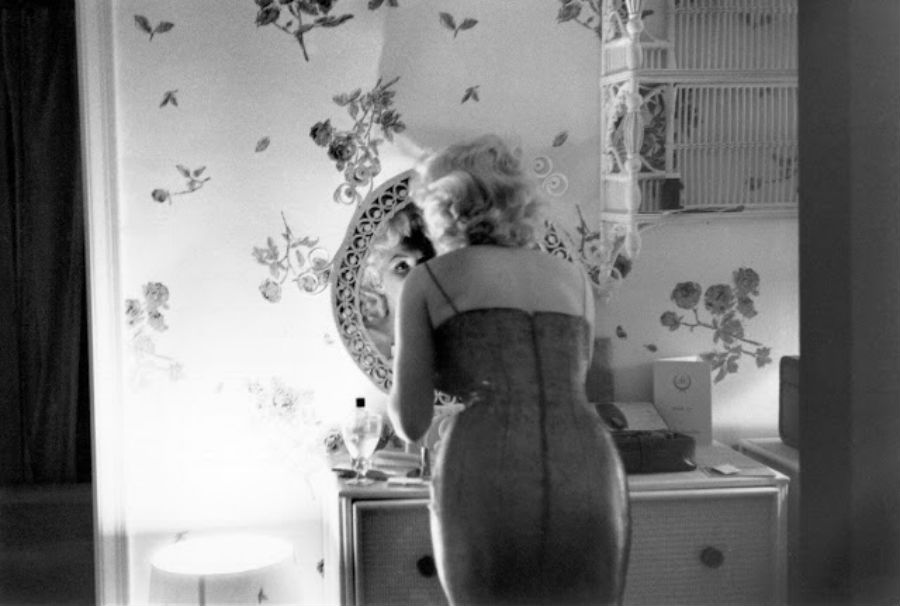 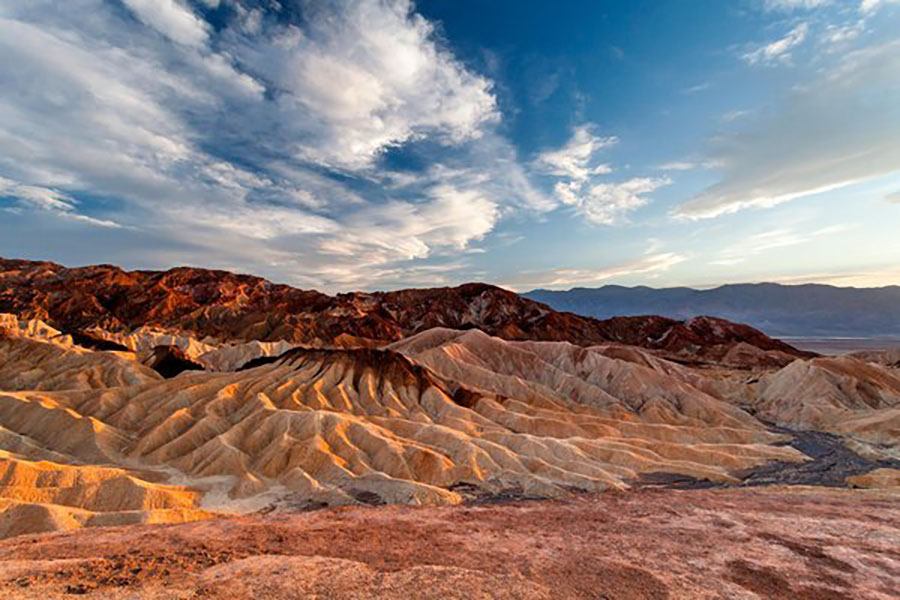 Life in cities and suburbs can have a numbing effect on the senses: What could the world possibly look like if not filled with concrete sidewalks, iron fences, and oblong buildings? As Smithsonian points out — it could look, well, out of this world.

Indeed, the site compiled a list of sites that scientists say resemble the terrains of other planets. So if you’re looking to get out of this world — maybe consider a trip to the desert. 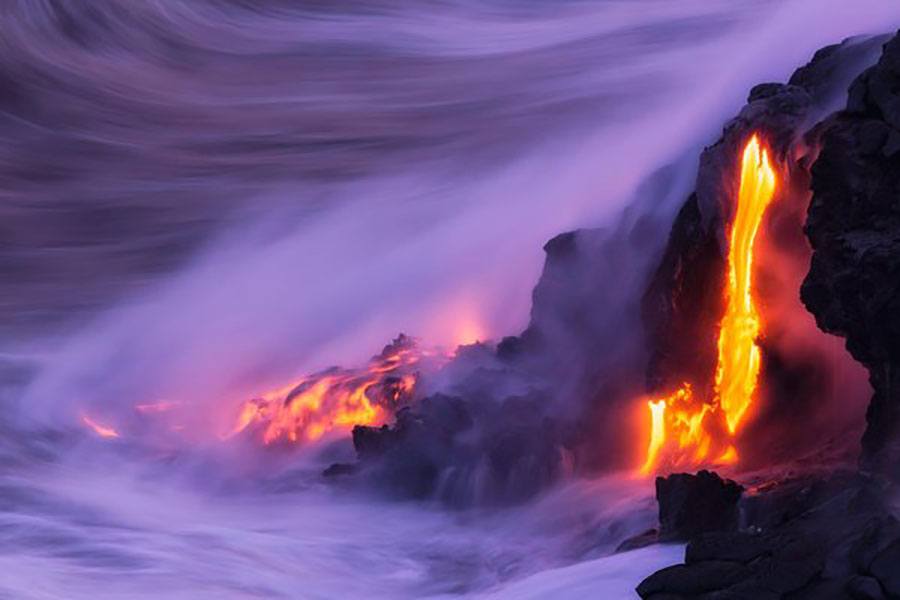 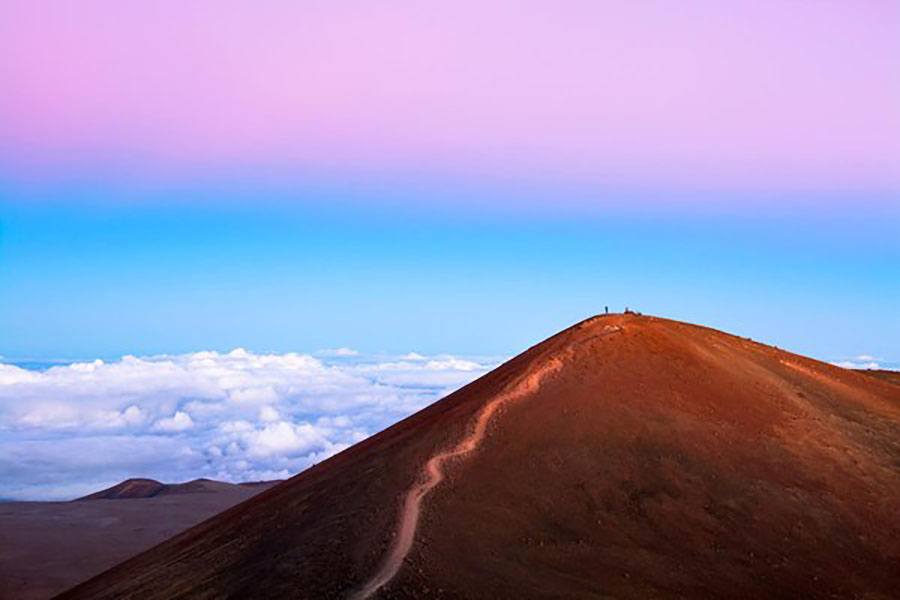 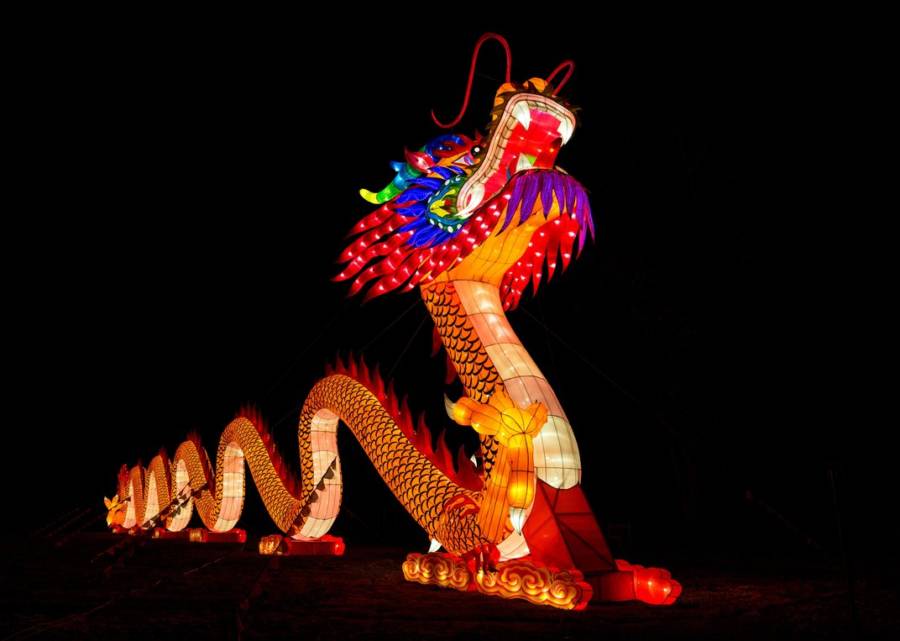 Across America every autumn, jack-o’-lanterns light up the night. Yet, these puny pumpkins have nothing on the gargantuan Chinese lantern sculptures of Riverfront Park in Spokane, Washington.

“I’m in awe by the immense scale,” said park director Jon Moog. “The pictures simply do not do the lanterns justice. The Chinese Dragon lantern is over 120 feet long, and its head is as large as a compact car. The Porcelain Pagoda towers over 50 feet tall and is lined with over 100,000 pieces of porcelain china, each individually hand tied to form the nine-tower complex. They are really pieces of art come to life.” 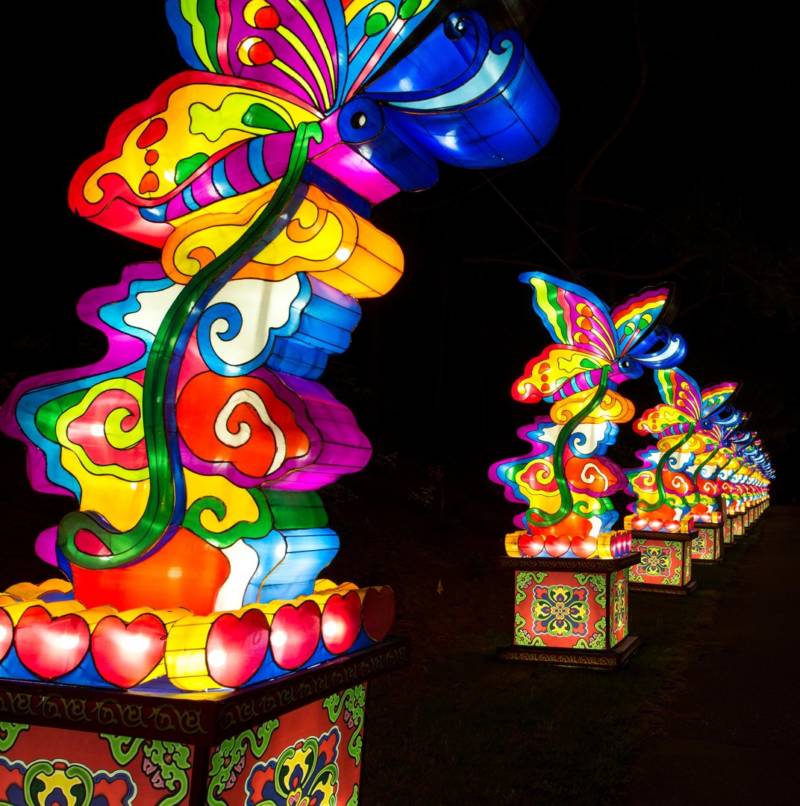 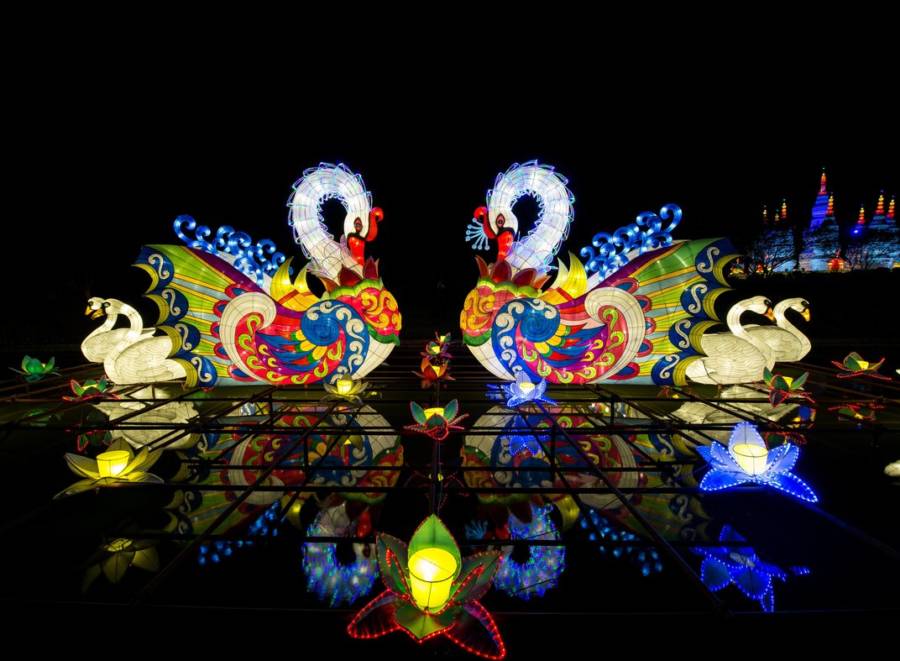