The Eerie World Of Dark Tourism 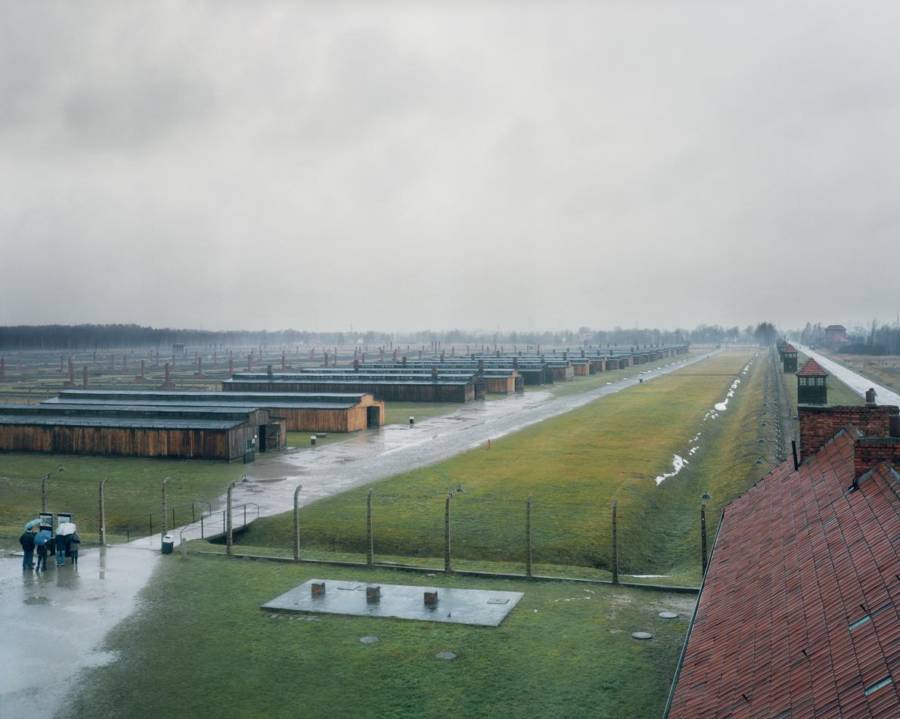 French photographer Ambroise Tézenas has traveled the world spelunking through humanity’s most depressing moments. The photograph above, for example, shows the Nazis’ Auschwitz concentration camp, while immediately below is the memorial sculpture to the more than 5,300 children who died during the 2008 Chinese earthquake.

Finally, below that photo, you’ll see the Tourist Landmark of the Resistance commemorating the ten-year anniversary of Israel’s withdrawal from Lebanon.

You can see more of Tézenas’ dark photography at National Geographic. 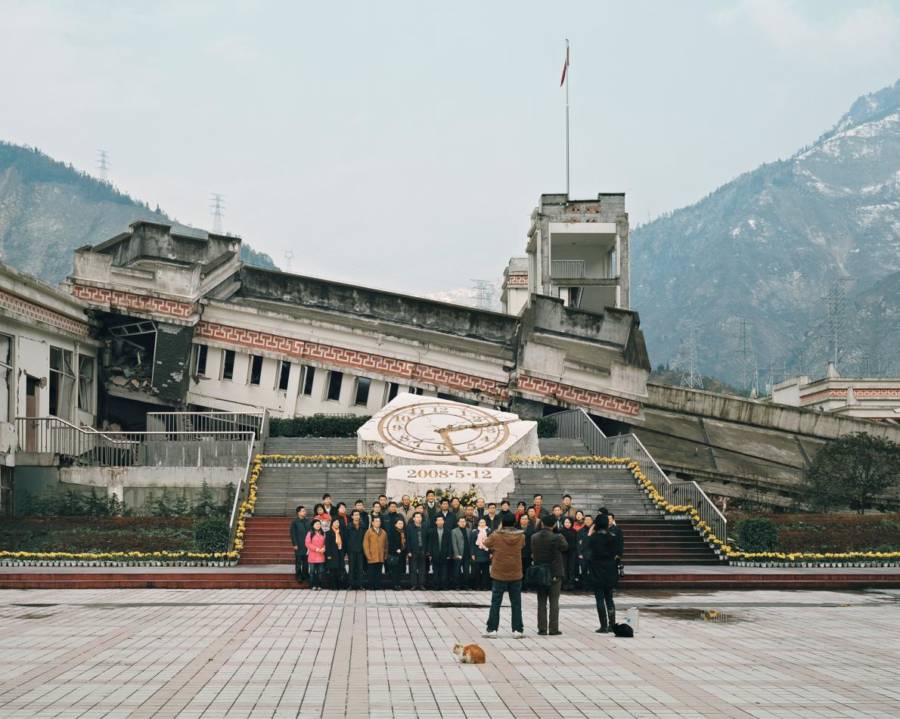 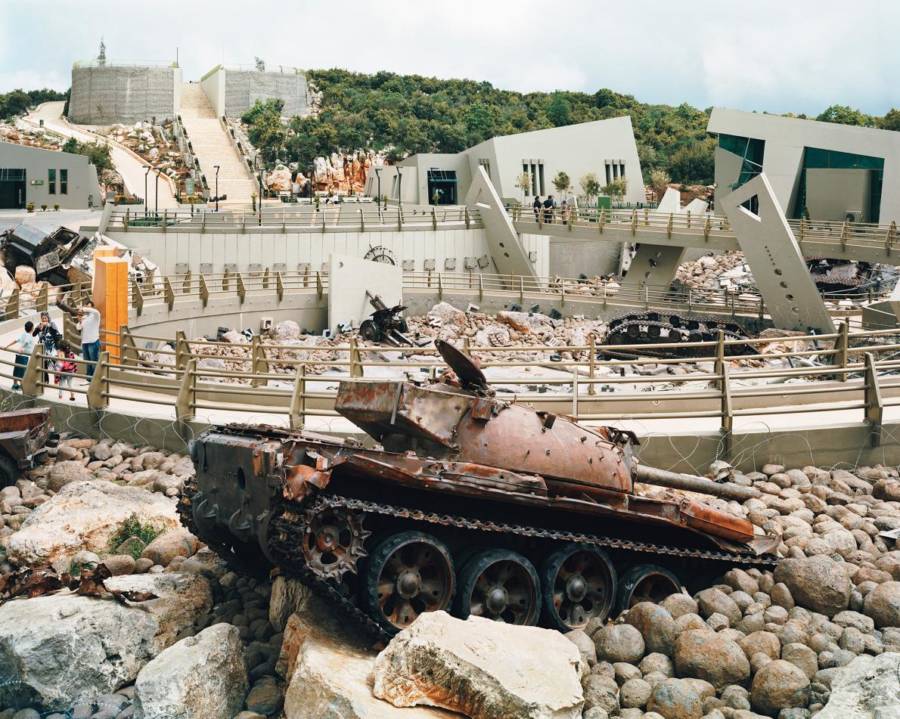 Striking Portraits Of Native Americans In The Early 20th Century 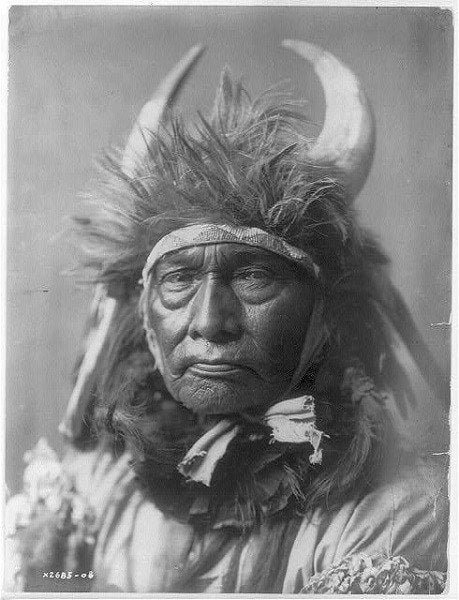 Over the course of three decades in the early 1900s, photographer Edward Curtis used his camera to capture more than 40,000 stunning images of Native Americans from more than 100 tribes.

Today, what we realize is that Curtis was helping to preserve this embattled culture just as the U.S. government’s reservation and relocation initiatives were all but erasing it from history.

View more of Curtis’ photos in this captivating gallery. 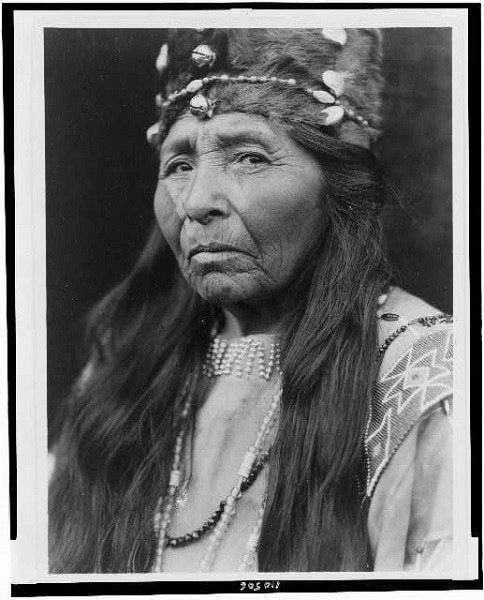 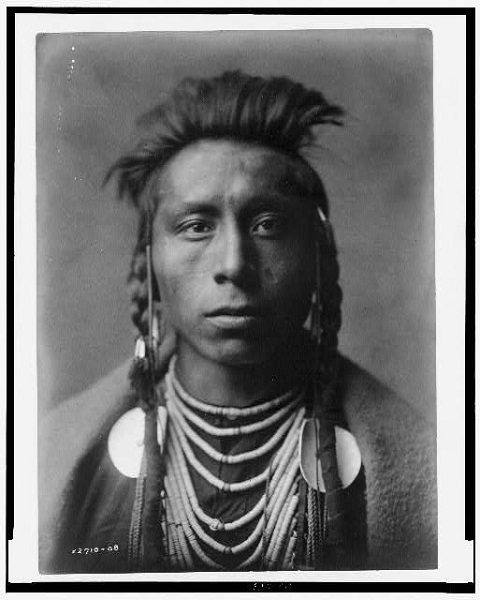