It was the first case of cannibalism among white-faced capuchin monkeys ever observed. 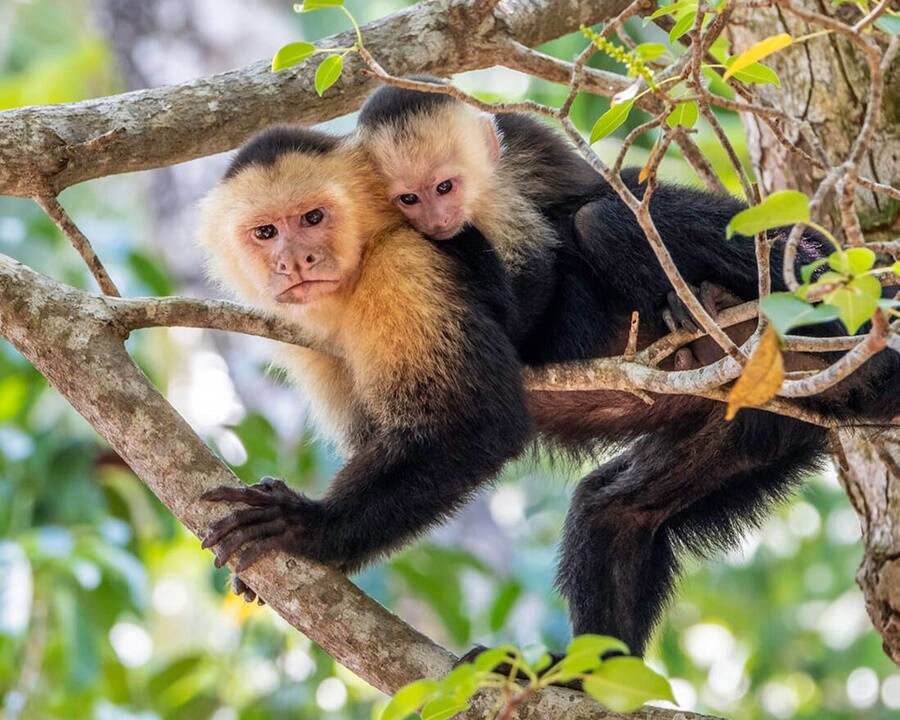 PixabayShocked scientists witnessed a baby capuchin monkey being cannibalized by its own relatives.

In 2019, the suspected killing of a baby white-faced capuchin monkey triggered the first and only study so far into the phenomena of cannibalism among the species. But was the incident an anomaly or something that happens more commonly than we think?

According to Live Science, the grisly incident took place at the Santa Rosa National Park in Costa Rica, where scientists have been studying white-faced capuchin monkeys (Cebus imitator) for more than 37 years.

During that time, not once has there been a recorded incident of cannibalism among the monkeys. At least, not until the mysterious death of a 10-day-old baby which was then devoured by its relatives.

According to the study published in the journal Ecology and Evolution, the baby capuchin fell from the tree, causing loud vocalizations from other members of its group.

It’s uncertain how the baby fell but the females of the group were seen chasing away a possibly unrelated male monkey, a known behavior against perpetrators of infanticide. Researchers suspect that the baby’s death may have been deliberate. 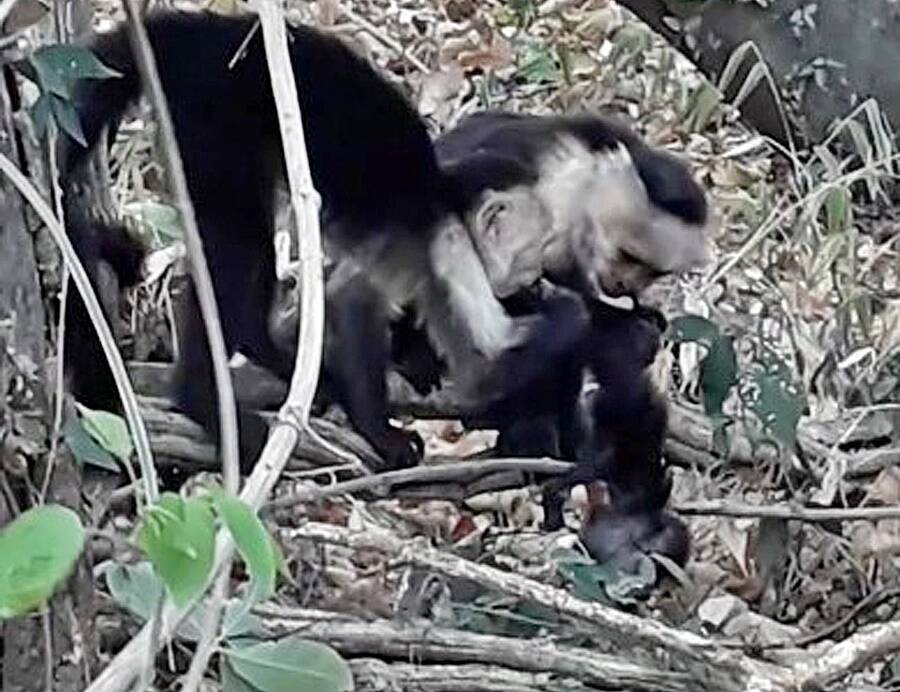 The baby’s mother tried to carry it back to the treetops but the baby was no longer able to cling onto the mother’s body, and landed back on the ground following several attempts to pick it up. After several minutes, other adults began to converge and inspect the infant’s dead corpse.

The first member to cannibalize the dead infant was a young male who began to eat its toes. The baby’s mother, the authors noted, “made no attempt to retrieve the corpse” but “she remained close by and vigilant.”

Then, a 23-year-old alpha female took the body away from the juvenile male and began to eat away at the corpse. After half an hour, the adult female had consumed the entire lower half of the infant’s body. The rest was left uneaten.

But there have been cases where adult relatives have been known to consume dead infants after their natural death. In the case of this baby capuchin, the cannibal perpetrators were its second cousin (the juvenile male) and its grandaunt (alpha female). 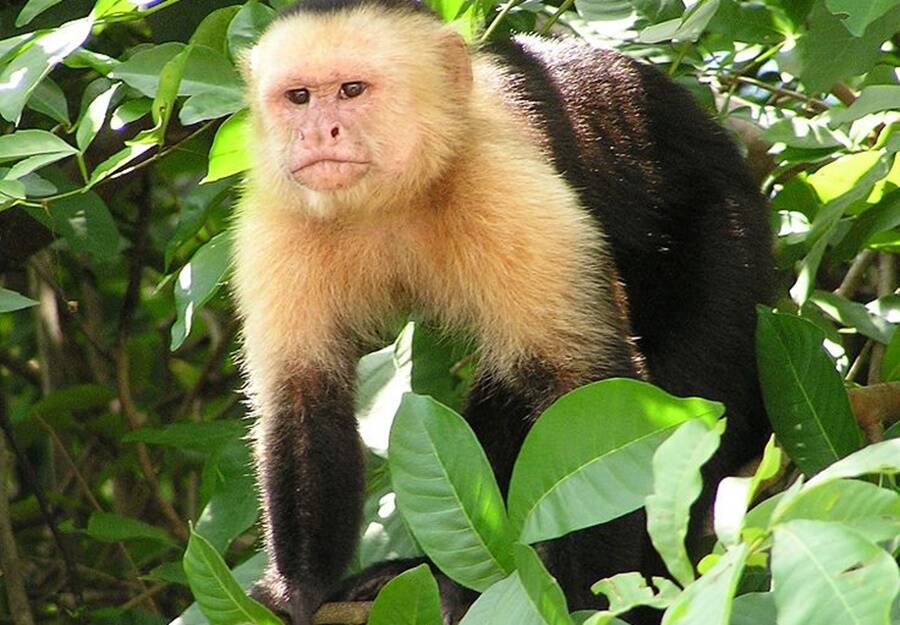 Wikimedia CommonsThe cannibalism among the capuchins may have been out of practicality.

However, the group’s collective behavior during the incident suggests that the cannibalism was unusual for the capuchins.

When capuchins feed on birds or rodents they start with the face first to silence the prey, before consuming the entire body. But the cannibal capuchins started with the infant’s feet and did not consume any of the corpse’s upper half.

Moreover, only two members of the group were involved in cannibalizing the baby, while the rest only inspected the corpse and made threatening gestures toward it.

But if cannibalism is not normal behavior for capuchins, then why did the alpha female decide to eat the dead infant?

Researchers believe the incident may have been a matter of practicality for the alpha female, who gave birth two weeks later. The timing suggests she may have eaten the corpse to gain nutrients for the upcoming birth. The juvenile male had also just been weaned off his mother, so it may have been an early act of independence for him.

In any case, the study is a rare look into an uncommon behavior among the capuchins and hints at the animals’ instinct when faced with scenarios of survival. Ultimately, researchers say more evidence is needed to determine whether this type of cannibalism is truly a rarity or a common behavior hiding in plain sight.

Next, read the study that shows monkeys may be better at problem-solving than humans then take a look at these captivating photographs of Japanese snow monkeys bathing in the hot springs.