Why We Kiss And Hug: The Answers Are Way More Complex–And Gross–Than You Think

The reasons why we kiss and hug might seem simple and self-evident, but 64% of the world’s cultures don’t even kiss at all. And those that do don’t even really know why they do it. Time to find out… 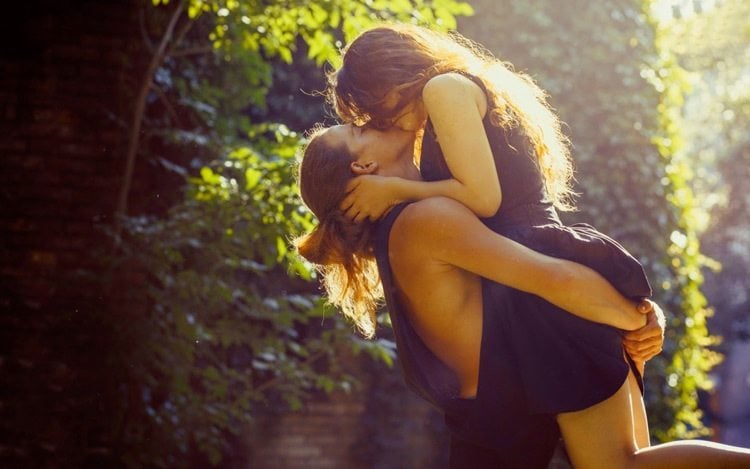 Far more about our lives than we realize is understood through touch. Humans (not to mention animals) can communicate an immense amount of information, from aggression to benevolence, with just a handshake or a tap on the shoulder. As social beings, this desire to connect through human contact is ingrained in us to the point where we do it every day without giving it much thought at all.

Likewise, the intimate forms of touch, like hugging and kissing, feel equally natural and just plain good. But why is this and why do we do these things?

Obviously, a hug isn’t always sexual and even a romantic kiss doesn’t always lead to sex, so one can’t say that it’s solely a gateway to procreation (for lack of a better phrase). Many studies have been done to better understand these forms of intimacy and the results show that both hugging and kissing, arbitrary or self-evident though they may seem, have evolved for very specific biological reasons and have strong emotional, psychological, and physical value. 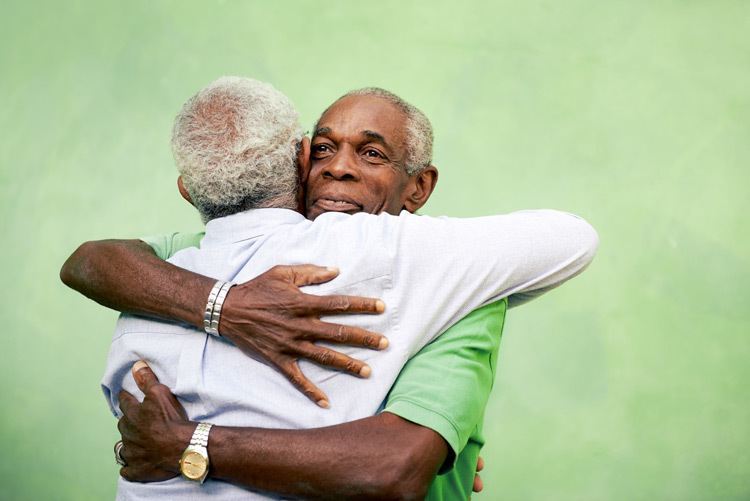 Image Source: I Do Remember

In terms of understanding why we do it, the hug is a little more straightforward than the kiss. Hugging is a near universal action, even among other mammals. Yes, we are anthropomorphizing when we say that two elephants who are linking trunks are “hugging.” But, for all intents and purposes, acts like elephants linking trunks, cats nuzzling, or chimps holding each other, do have the same emotional purposes of comfort and bonding that we humans associate with a hug. As such, we can begin to see that there is a deeply rooted, primal history of mammals using touch to promote trust. 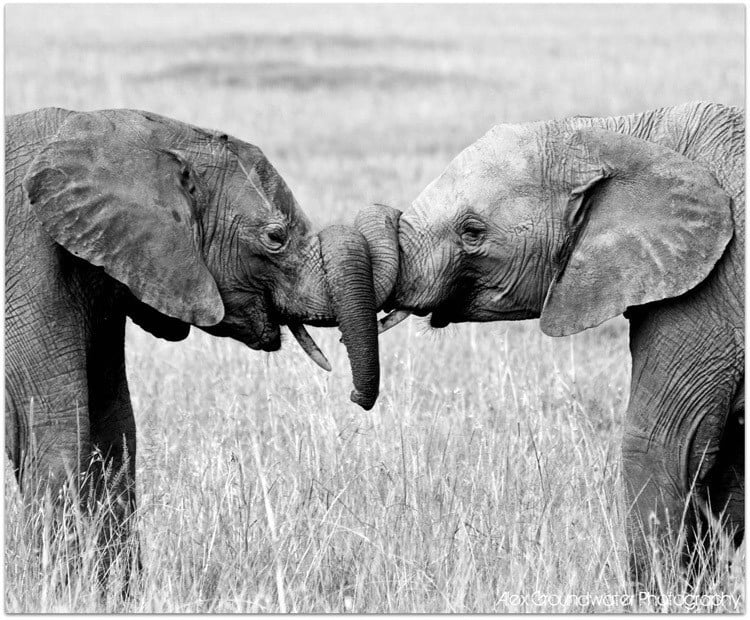 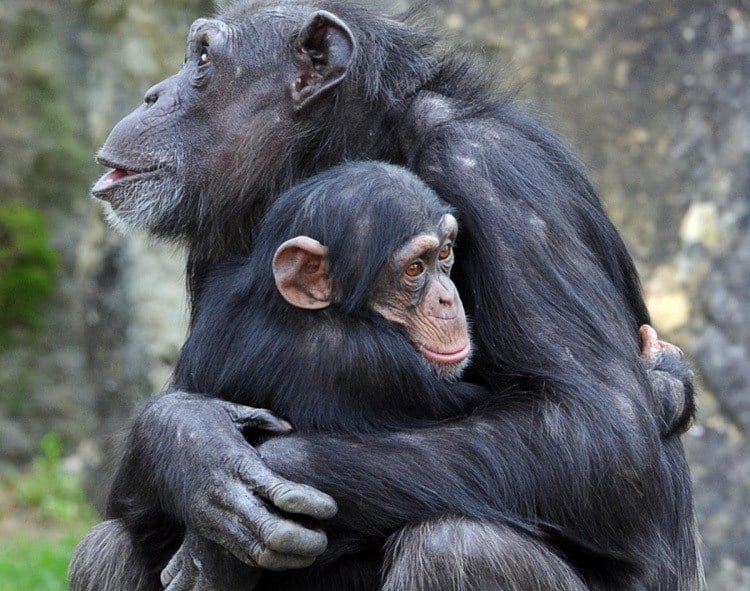 The act of hugging releases oxytocin, also known as “the cuddle hormone,” in the brain. Oxytocin is a neuropeptide (a signaling molecule produced by neurons) that promotes feelings of devotion and trust. As Matt Hertenstein, psychologist as DePauw University, told NPR, the release of oxytocin “really lays the biological foundation and structure for connecting to other people.”

Likewise, as the beanie wearing co-ed carrying a “Free Hugs” sign may have told you, hugs have a slew of physical and mental health benefits. For one, when we hug, our stress levels go down. Not only do people release tension as a result of feeling safe in the arms of someone they trust, but the action also reduces the amount of the stress hormone, cortisol, in our bodies. And when cortisol dips, the feel-good chemicals — dopamine and serotonin — rise.

Furthermore, research has shown that a hug can help lower blood pressure. The sensation of someone touching your skin activates pressure receptors called Pacinian corpuscles, which send signals to the vagus nerve of the brain. The vagus nerve affects a wide range of bodily functions, and in this case, stimulation of the vagus nerve typically results in a reduction in heart rate and blood pressure. 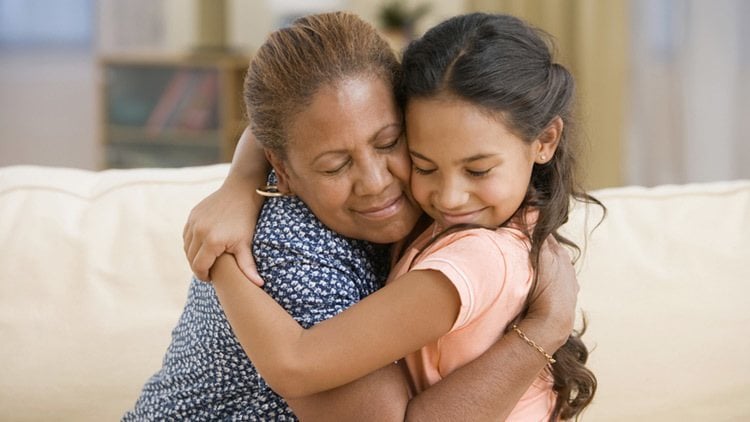 In a study done at UNC Chapel Hill, participants underwent an experiment in which one group hugged their partners before describing a recent stressful event, while another group went without physical contact. The heartbeat of non-hugging participants went up ten beats per minute, whereas the heartbeat of the group permitted to hug only increased by five beats per minute. In addition, the blood pressure of those without contact rose more than double that of the huggers.

Other studies have shown that, while beneficial, touch among friends does not produce nearly as much stress relief as contact with a partner. This says something about how hugs evolved. Both physically and chemically, our bodies are equipped to relax when in the arms of a partner. Hugs are a way to bond and build trust with an individual that is outside the security of your genetic line (of course, an unexpected hug from a complete stranger is unsettling, to say the least). Hugs are beneficial when you make yourself purposefully vulnerable to a specific person and therefore invite a connection. Biologically, we are putting immense trust in those we love.