You know Wikipedia well. You probably use it regularly. But you've definitely never heard some of these strange Wikipedia facts. 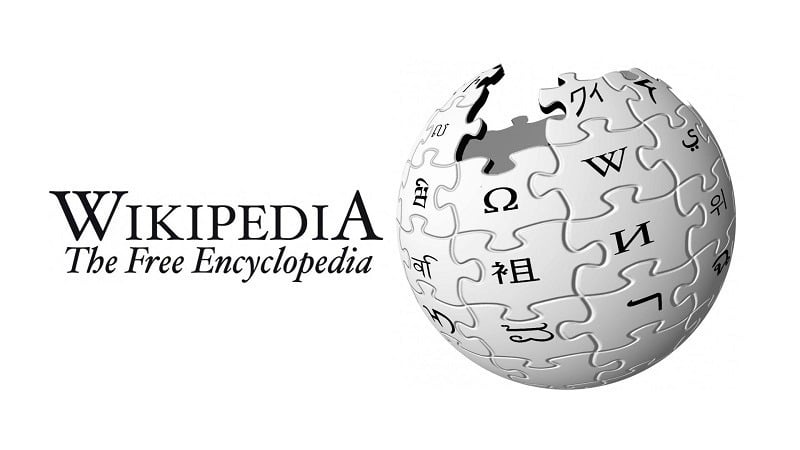 Starting with its inception in 1768, the Encyclopaedia Britannica was the flagship reference resource, the ultimate catalogue of all human knowledge. For over 200 years, that standard didn’t change. Then, in 2001, Wikipedia came along.

When Wikipedia launched on January 15, 2001, there was little reason to suspect that a crowdsourced, paperless encyclopedia could become the most used and most comprehensive encyclopedia the world had ever seen.

While detractors claim that the crowdsourced, peer-edited nature of Wikipedia could never allow it to stand alongside the likes of the Encyclopaedia Britannica, sources as respected as the journal Nature have defended the site, claiming that the science-based articles were nearly as accurate as those in Britannica itself.

Detractors aside, since 2001, Wikipedia (a combination of “wiki,” which originates from the Hawaiian word for “quick,” and “pedia,” from “encyclopedia”) has grown to include more than 300 languages. The English version alone has more than 5 million entries. But despite the fact that it is now a part of our daily lives, there are a few truly astounding Wikipedia facts you probably didn’t know…

Wikipedia Facts: No One Knows What The First Article Was

How the Wikipedia homepage looked shortly after the site launched. Image Source: Wikipedia

Jimmy Wales, a co-founder of Wikipedia, admitted that the very first article posted to Wikipedia has been “lost to the mists of time.” He does, however, know that the first edit was made by him, and it said “Hello, World!” 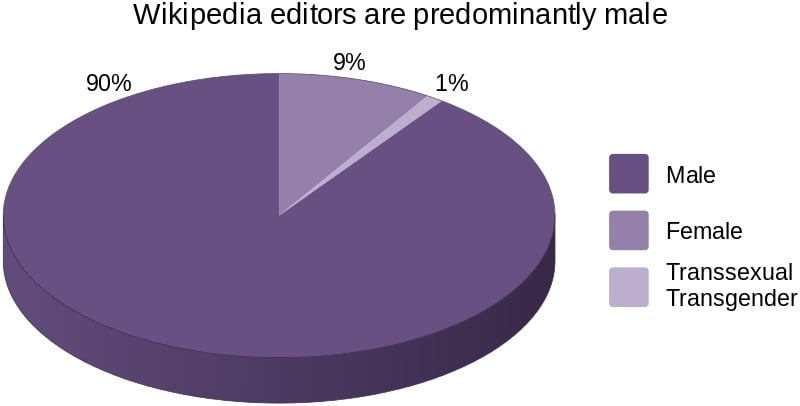 Estimates vary, but some say that as little as 31 percent of Wikipedia readers are women, as are just a paltry 9 percent of its editors.

When an article really doesn’t meet Wikipedia’s standards, they trash the page. Some of the titles of the entries that get thrown out are just too good not to keep a record of, however. Take, for example, the “Beefstache,” which is “a rather grade A mustache that appears to have had meat particles in it,” or “Camosexual,” which is a person who “is sexually stimulated by camoflage [sic] patterns in such a large manner that it directly interfears [sic] in ones everyday life.”

Wikipedia Is Probably Even Bigger Than You Think

The size of Wikipedia if all of its entries were fit into Encyclopaedia Britannica volumes. Image Source: Wikipedia

The Site’s Language Distribution And International Popularity Will Surprise You

English, German, and French are the three top languages on Wikipedia. This could be expected, given the amount of speakers of those languages and the generally higher availability of the Internet in countries that speak those languages. Catalan, however, defies this logic.

Catalan only has 5.3 million speakers and is confined to a specific area of Spain, but it is more than twice as popular as the Indonesian Wikipedia–a language with 165 million speakers worldwide. Wikipedia has been banned in China, which explains why the most widely spoken language–Mandarin–is not on the list of top Wikipedia languages. 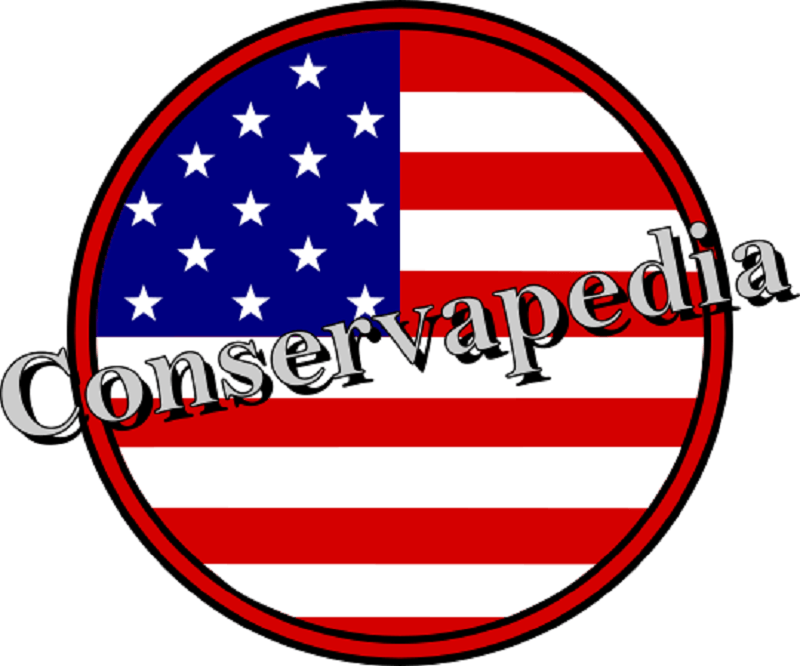 Conservapedia is just what it sounds like: the crowdsourced encyclopedia for Conservatives who felt Wikipedia was too left-leaning. There you can find gems such as the link between atheism and obesity, a list of the worst liberal movies ever, and how creation science proves that dinosaurs and humans coexisted in the Garden of Eden, all presented in a format and design similar to Wikipedia.