Slipping Glimpser: Willem de Kooning’s Sublime Take On What It Means To Be An Artist 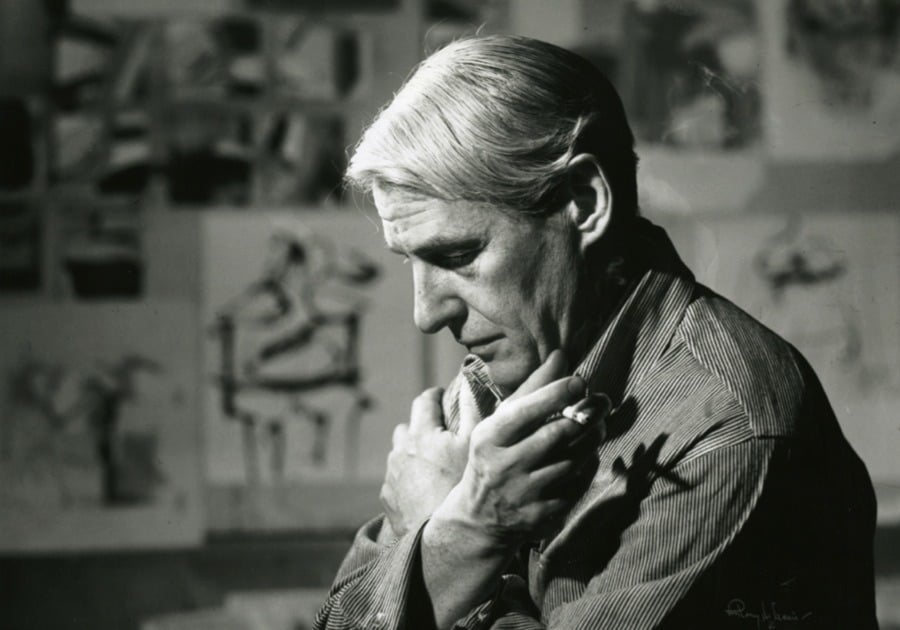 Willem de Kooning snuck into the United States in 1926. The 22-year-old brought little with him except his formal fine arts training, which he started in his hometown of Rotterdam at the age of twelve. When he arrived in the U.S., he painted houses for a while. He then transitioned to murals with the Works Project Administration as part of FDR’s New Deal.

Eventually, he began palling around with New York’s avant-garde, including fellow immigrant Arshile Gorky, art critic Clem Greenberg, and Jackson Pollock. Starting in the 1940s and for the next four decades, de Kooning, an illegal immigrant from the Netherlands, became one of the most influential artists of the 20th century.

Rattled by the terrors of chemical warfare, genocide, and the atomic bomb that scarred the first half of that century, the New York School of the 1940s was driven by a vision of rebooting Western culture. Abstract expressionism evolved from this ethos. But de Kooning, more so than any of his contemporaries, realized that “starting from scratch” required working through the accumulated influences of millennia of European art. His breakthrough work, “Excavation,” embodies this dynamic: only through meticulous deconstruction can anyone discover whatever truth lies buried in the past. 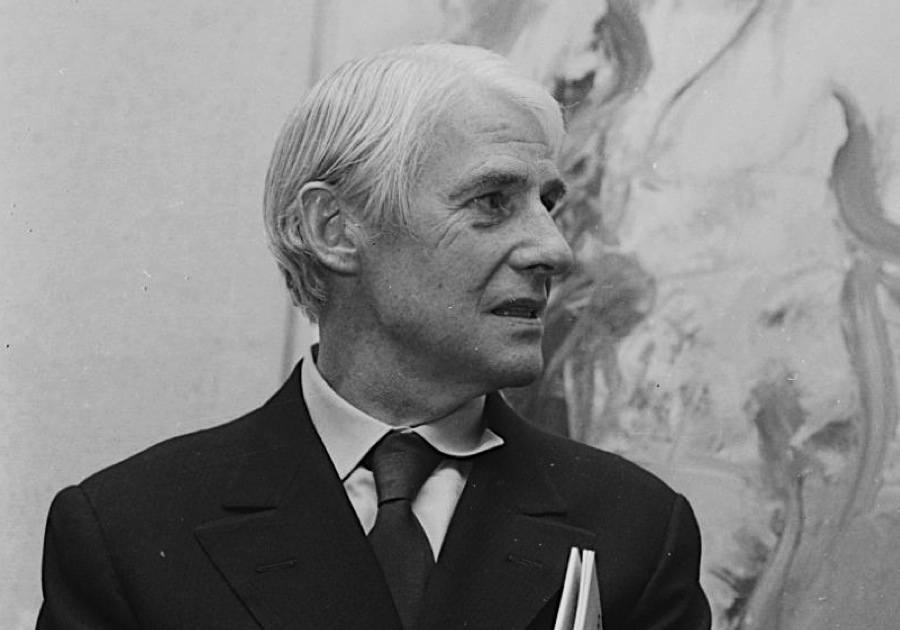 Source: National Archives of the Netherlands

De Kooning’s most iconic paintings, his disturbing sequence of “Women,” repeated this process of excavating the entirety of Western art in an attempt to unearth something true. The painter studied the artistic representations of the female form all the way from 3,000-year-old fertility idols to magazine pinup girls. In each “Woman” in his mid-century sequence, de Kooning smashed the accumulated influences of the past together into a single, unsettling image. The results shocked his 1950s’ audience, and they continue to unnerve viewers today.

Throughout his career, de Kooning continued to reinvent himself and his art. He was known to say, “You have to change to stay the same.” He saw the possibilities of art as a “big bowl of soup.” “Everything is in there already,” he said, “and you just stick your hand in and find something for you.” De Kooning’s mastery relied on this almost psychic process of accessing all the art that had preceded him, selecting the most powerful elements he discovered, and combining them into something profoundly original yet yoked to the whole tradition.

In his most brilliant summary of what it means to be an artist, de Kooning said,

You know, the real world, this so-called world, is just something you put up with like everybody else. I’m in my element when I’m a little bit out of this world: then I’m in the real world – I’m on the beam. Because when I’m falling, I’m doing alright. When I’m slipping, I say, ‘Hey, this is interesting.’ It’s when I’m standing upright that bothers me… As a matter of fact, I’m really slipping most of the time. I’m like a slipping glimpser.

A slipping glimpser. Someone who slides along a beam of light, finds the eternal in the transitory, and communicates it to the rest of us – to de Kooning, that is what it meant to be an artist. It’s almost impossible to find a better definition.