According to an eyewitness who first found the bodies, four of the family members appeared to have been laid out in a pattern-like position on a rug on a Fiji cliff. 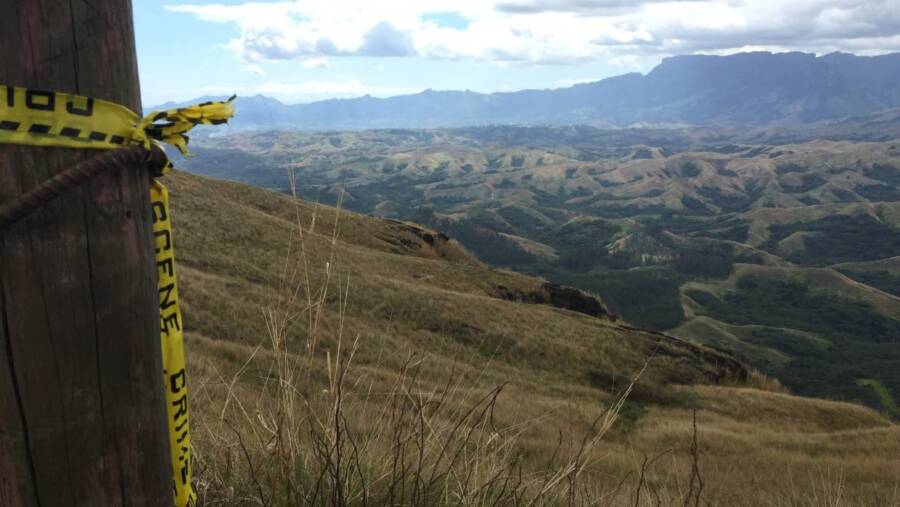 Torika Tokalau/Stuff NZThe bodies of a dead family were discovered in the mountains of Fiji with a live infant among them.

An ongoing investigation hopes to unravel the mysterious and tragic death of a family in Fiji, and many suspect it may have to do with witchcraft.

The unscathed bodies of a family were discovered in the Nausori Highlands of Fiji after a group of neighbors discovered the grisly scene.

There was only one survivor — a one-year-old baby girl, who was reportedly discovered lying on her dead grandfather’s chest.

Now, a month after the mysterious deaths, police have charged a New Zealand man that they’ve renounced as a “witch doctor,” a bus driver and “healer” named Muhammad Raheesh Isoof.

Isoof, who is simply known as Kamal among community members of Legalega, a small suburb on the western coast of Fiji, and is revered for his “special abilities” as a faith healer. The deceased family had been in close contact with Isoof over the years after he was hired to treat Usha Devi for severe abdominal pains.

An anonymous source close to the deceased family said that they had sought Kamal’s services at least three times, and were known to carry out the healing rituals outdoors together, sometimes performing them at the beach and elsewhere.

“He prays for them and gives them some herbal medicine or something to drink,” the anonymous friend told Stuff NZ, claiming that Isoof could “fix a problem” by praying for people who sought his help. 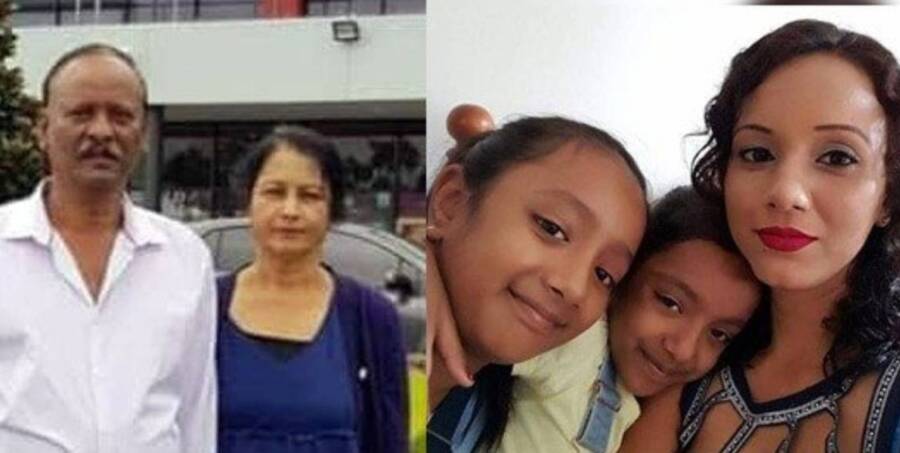 FacebookThe mysterious death of the family, which included two young girls, are still under investigation.

“Headaches, sores on the leg, any type of pain — he had this special power to fix it by praying for people. And he knew about herbal medicine, sometimes he would give that too,” the friend said, noting that the healer was “a good man” and that the Legalega community was in shock.

The dead family members are survived by the infant recovered from the scene and her father, who was separated from the group during the incident.

According to the unidentified father, his in-laws were mighty believers in witchcraft.

“I never saw anyone or any family so much into witchcraft than my in-laws,” he told The Fiji Sun. “I used to see my in-laws and other witch doctors making a doll from dough and poking needles in it. I always took my daughters away into the bedroom.” The father is now grieving the death of his two other daughters.

Setareki Nalaga was the first to happen across the bodies.

Nalaga described seeing four of the bodies laid out on a “rug” at the top of a cliff. The bodies were all lying face up, “like they were put there.”

He then discovered a fifth body, a woman lying more than 60 feet away from the rest of the bodies, held an empty bottle in her hand. The bottle appeared to be a Coke drink, but it didn’t have a label.

Horrified by what he discovered, Nalaga immediately went to seek out the other neighbors for help. 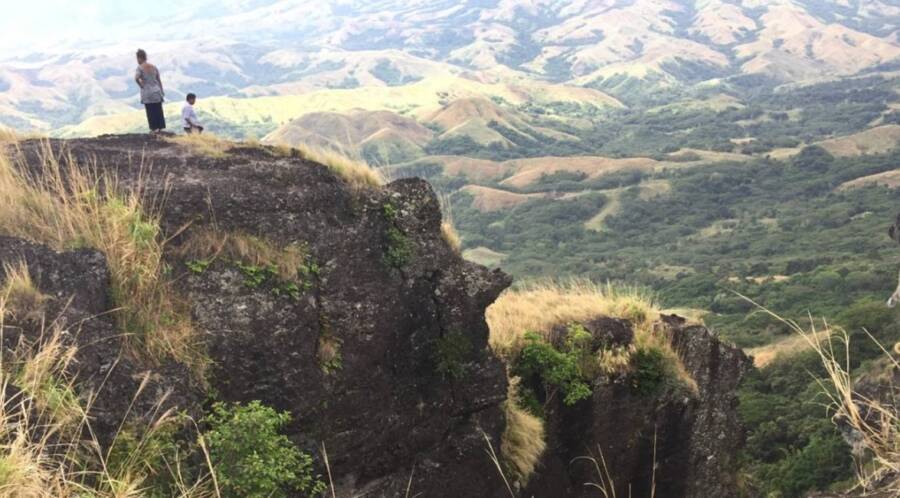 Torika Tokalau/Stuff NZTheir bodies were discovered as if they were laid in a pattern nearby a cliff top.

Kelera Toloi, the neighbor who recovered the baby, was astonished by how the infant was able to survive alone.

“I grabbed her and changed her soggy diaper straight away and fed her two milk bottles,” Toloi said. “I wonder what inhumane mind could have done such a thing. Fortunately she did not walk or she would have fallen off the cliff.”

Neighbors told police that they had not seen the deceased family since the Saturday before their bodies were discovered, making it likely that the infant managed to survive for at least 36 hours alone in the Fiji wilderness.

“As a mother, it’s a really sad scene,” Toloi said.

Following the charge against Isoof, both him and his wife were stopped at the Nadi International Airport by police while on their way back home to Christchurch, New Zealand. Local authorities have enacted a “stop departure order” to prevent the couple from leaving Fiji while police continue investigating the family’s horrific deaths.

Now that you’ve learned of the alleged murder of a family of five by a New Zealand “witch doctor,” read about the curse of Giles Corey, who was slowly crushed to death for being a “witch” in Salem. Then, discover the story of Caesarion, the love child of Julius Caesar and Cleopatra who was murdered by his adoptive brother.